The number “5” is unique and has some special significance …

In keeping with this tradition, the forthcoming release of Web AppBuider for ArcGIS embedded in ArcGIS Online will have many new features, many based on user feedback and requests.

5 new themes
Many users wanted more options to change the look and feel of their web apps, and this release will have 5 additional themes to choose from: Billboard, Box, Dart, Jewelry box, and Launchpad. 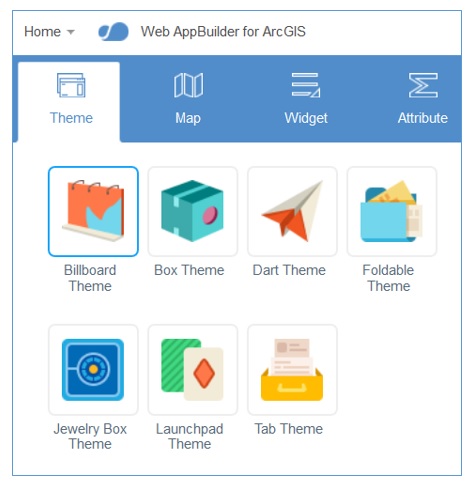 5 new widgets
Many users asked for more functionality, and the team has worked hard to add 5 new widgets:

We’re looking forward to seeing the user community leverage some of the new functionality above soon!