More ways to collaborate on maps and apps

A recent blog described a new way to use groups to enable colleagues to update your maps and apps on ArcGIS Online. With the addition of this capability there are now three ways in which members can participate in collaborative publication and management of web maps, configurable web apps, and Story Maps. This post summarizes the ways to collaborate and provides examples that can help determine why and how you might use each of them.

Members that are in the core Administrator role have the ability to view and edit any item in the organization. With these privileges, administrators can help in situations where a critical change must be made immediately; for example, if a grammatical error or typo was found in a Story Map that has been released to the public an administrator can correct the change immediately.

You work for a division of a large federal agency that has a strict approval process for  sharing items with the public. As the Administrator you have disabled public sharing in the organizational settings so that Story Map authors may not share items directly with the public.

Authors submit their completed story maps to you for approval. Once approved, you share the app and any web maps and layers in the story with the public. You may make minor changes like fixing typos in the app before publishing.

You may also want to provide this role with privileges to Share with Groups, Organization, and Public so that members in this role can change the sharing of other’s items.

You are a senior GIS technician for a medium-sized local government that is very active in deploying ArcGIS for Local Government apps. The administrator for your organization is part of the IT department and is not directly involved in day-to-day GIS operations. She has granted you the responsibility and ability to manage the GIS apps created in your organization.

You have a good team of three other GIS techs and trust them to publish apps directly to the public, but you spot check their work to ensure the apps works as expected and compliance with organizational standards. In rare cases when an app requires major changes you adjust the sharing so it is no longer shared with the public and communicate the required changes to the app publisher. For apps that need minor changes, you simply make the changes yourself.

In order for others to edit certain aspects of Tour, Shortlist, or Crowdsource story maps in a collaboration group, the web map and feature service items (in addition to the app item) must also be shared into the collaboration group.

You work for a large corporation on a four-person team that produces story maps on a regular basis. The team is split among several offices in different time zones, but they communicate frequently and work together on the same stories.

Depending on production schedules any team member may be the one who shares the app with the public when it is finalized.

Since this team has a focused mission inside of a large organization, they do not need privileges to change other items in the organization. The best choice for supporting a collaborative workflow on this team would be collaboration groups. 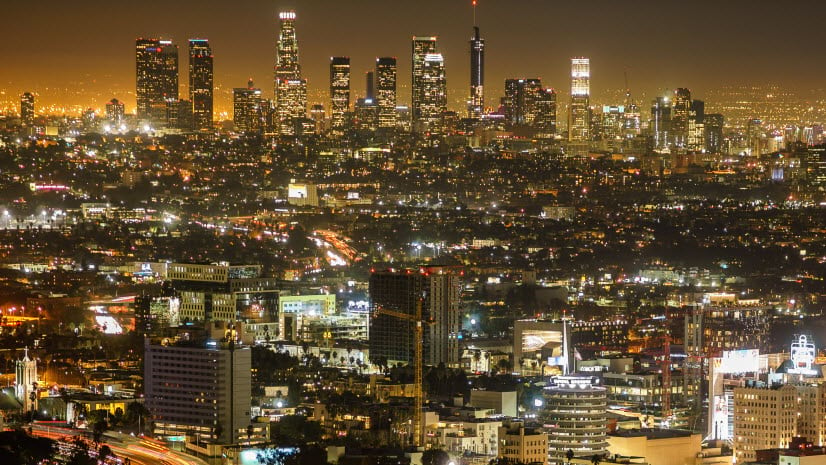 You can securely collaborate with other ArcGIS Online users today. Follow the steps to get cross organizational sharing set up with Group Sharing

Enable colleagues to update your maps and apps

Groups are a great way to share and organize your web GIS content, and the July 2015 update to ArcGIS Online just gave groups an exciti...

Get some specific recommendations on how to use ArcGIS Online and other technologies to support your team's story map production work.