As part of the September updates to ArcGIS Online, we have updated large parts (over 13 million km2) of our World Imagery basemap with imagery from DigitalGlobe and the GIS user community.  The update features new and improved high-resolution imagery for most of Australia, India, Mexico, and Japan as shown below.

This is the first of several updates with Basemap +Vivid imagery, which is now available at 1m resolution (down to Level 17) for Australia, India, Mexico, and Japan.  The Basemap +Vivid imagery significantly improves upon the image currency and quality in these countries, as you can see for a few sample areas in the story map below.

The World Imagery basemap, and the Living Atlas of the World as a whole, continues to get better as we release more recent and detailed imagery from DigitalGlobe and others in the GIS user community! 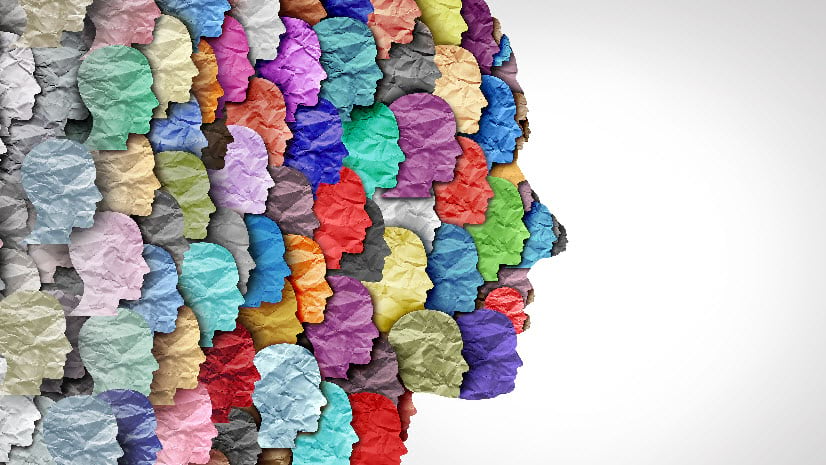