Ready to take your maps to the next level? Vector tiles enable dynamic cartography and provide the flexibility to create your own basemap style. In our September 6, 2018 webinar, we will show you how to use the new ArcGIS Vector Tile Style Editor to personalize your maps. We’ll also walk you through an inspiring gallery of creative map styles that incorporate new map features and labels.

Register for the webinar here!

The recent update to Esri Vector Basemaps brings a handful of new features to the maps as well as a new style added to our collection. We launched basemap localization across six languages, added new map labels and features to the vector tile set, and released a new style named ‘Charted Territory’. For information and lists of data updates, including contributions made through the Community Maps Program, view these blogs.

This update marks the first set of six languages mapped across eight gallery basemap styles. Additional languages will be rolled out in the coming months. The maps display translated labels for many feature classes. Localization of the vector maps also includes the ability to customize disputed boundaries and display alternate feature names. With the Esri Vector Basemaps, these edits can be applied to the json and updated in your own copy of the map styles. For DisputeID filter values as well as other guidance to specifications of the vector basemaps, refer to this reference PDF document. The image below shows a sampling of map styles in the different languages.  This list has links off each language name that goes to a group of web maps for the different styles:  Chinese, French, German, Japanese, Russian and Spanish. Keep checking the Esri Blogs for notification of new languages added to the collection of localized basemaps.

There are three new features in the Esri Vector Basemap tile set used to display all the vector map styles. We’ve added Landform Labels (think ‘Rocky Mountains’). By default, the landform labels appear in two gallery map styles:  Topographic and Terrain with Labels, and several other creative map styles including the newly released ‘Charted Territory’ (see below for details). This new map style also includes the other two new features added to the vector tile set: grids and graticules and the colored country polygons (colormap). For additional information and other guidance on the vector basemap specifications, refer to this reference PDF document.

Charted Territory is our new creative map style from cartographer Cindy Prostak (see also Colored Pencil, Mid-Century, Modern Antique, Newspaper, and Nova). This Charted Territory basemap style has its design influenced by the classic global political atlas plate and pull-down scholastic wall maps found in many classrooms. The color coded country polygons (8 colors in the colormap) are present at the smaller scales and fade to a neutral background color as you zoom in.  The images above show multiple scales and the appearance of the features at those scales, including the landform labels, grid lines and graticules like the Arctic Circle (seen in the images above), Tropics, Equator, International Date Line and Prime Meridian. For a complete collection of the Esri Vector Basemap styles, refer to the Vector Basemap group on ArcGIS Online.

Customizing Your Own Vector Basemap

While Esri provides a number of different basemap styles, it may just be that there’s a specific customization you’re looking to make to have that perfect map style to use in your maps and apps. This can be as simple as applying your organization’s official colors or you might want turn off a feature class or two to simplify a map style. Or if you’re up for the challenge, you can restyle just about every feature and label attribute. The newly announced ArcGIS Vector Tile Style Editor (beta) is just the tool you’ll want to use to accomplish all of these customizations. For more inspiration of different basemaps, visit this showcase of some custom styles we have created.

Whether you are a developer, designer, or a GIS professional, this tool gives you a fast and easy way to create a custom basemap style that matches your brand and the type of app that you are building.

We are pleased to announce the release of a new tool available in ArcGIS Online and ArcGIS Enterprise, the ArcGIS Vector Tile Style Editor. 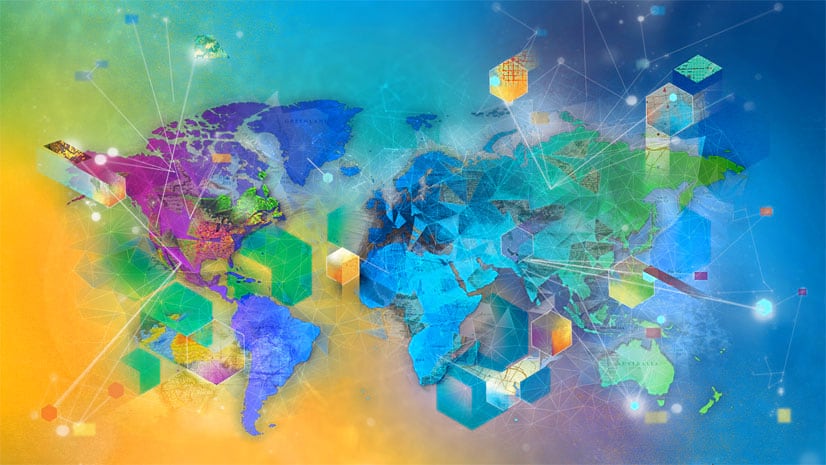 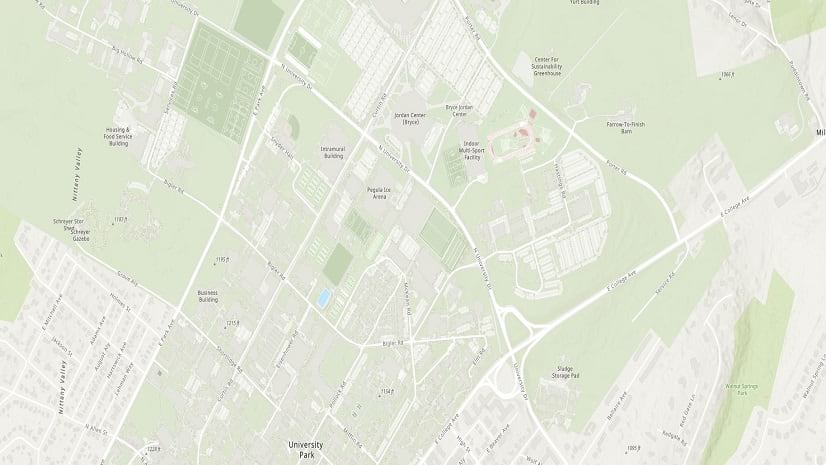 Esri's Community Program contributors have added new and updated content to the ArcGIS Living Atlas of the World. 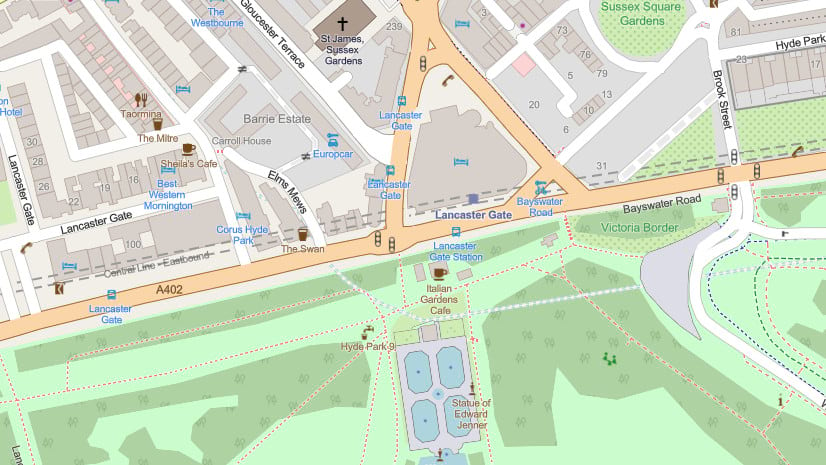 Esri is introducing a new OpenStreetMap Vector Basemap built using OSM data that will be freely available to users and developers.