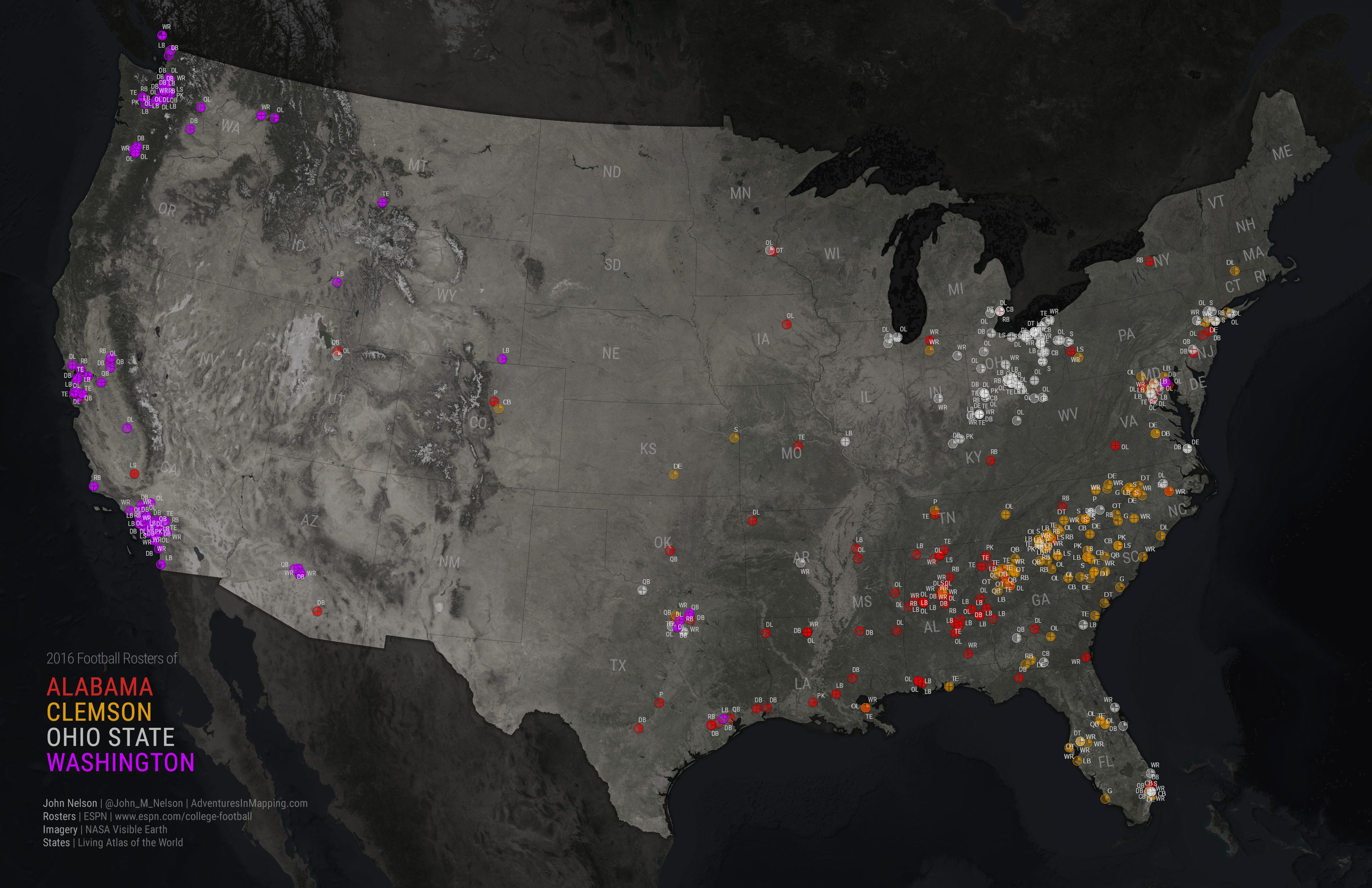 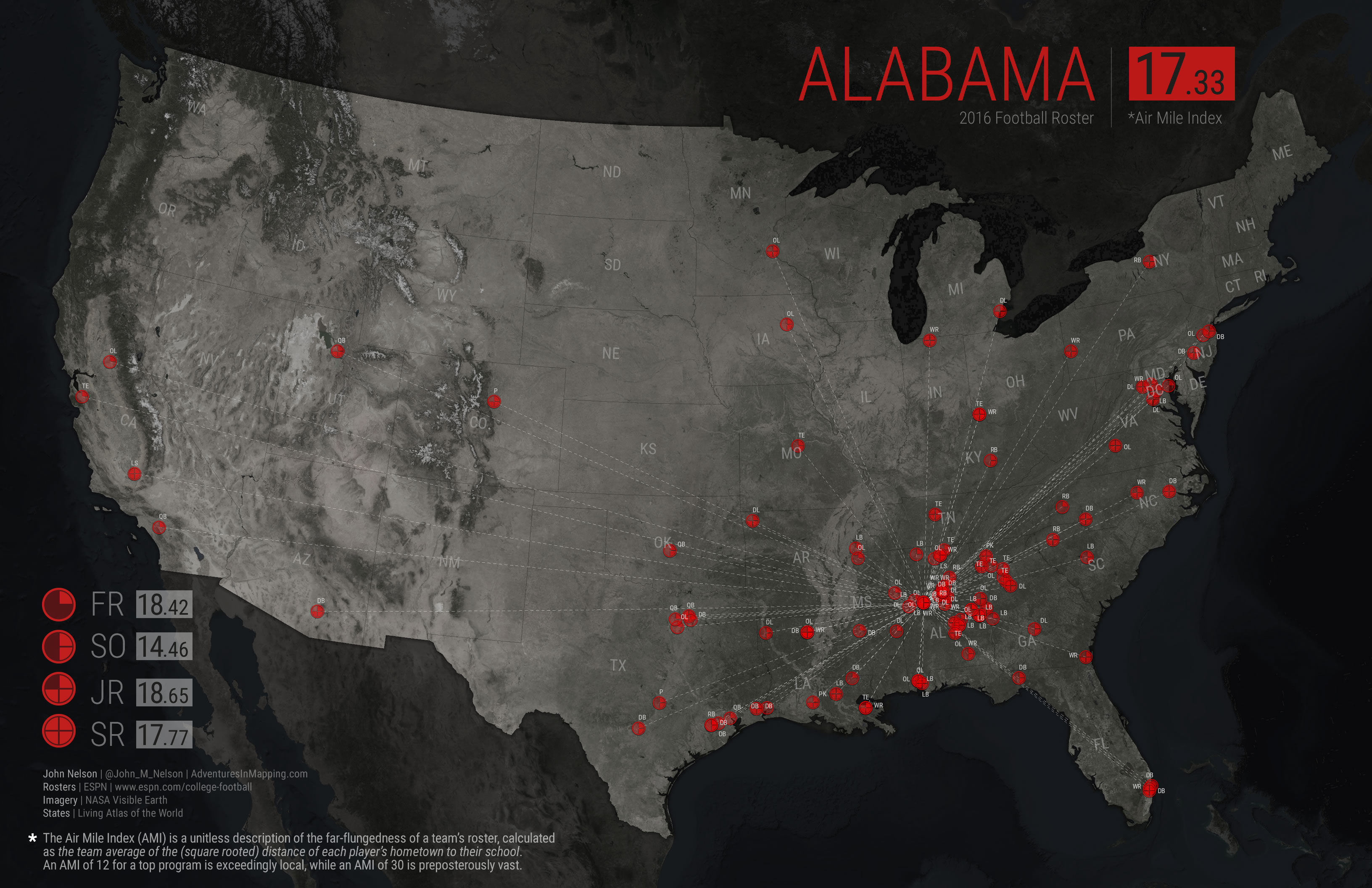 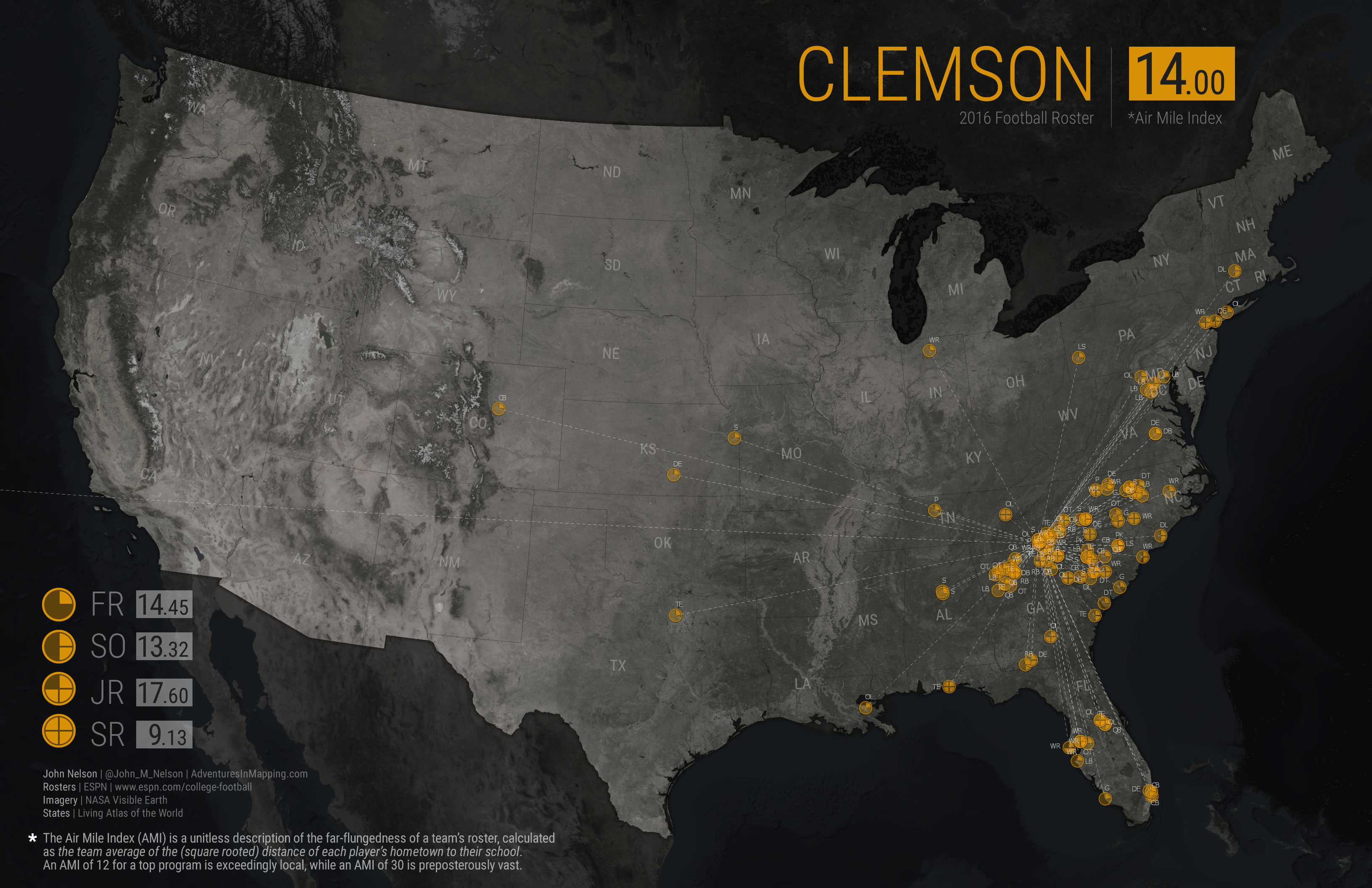 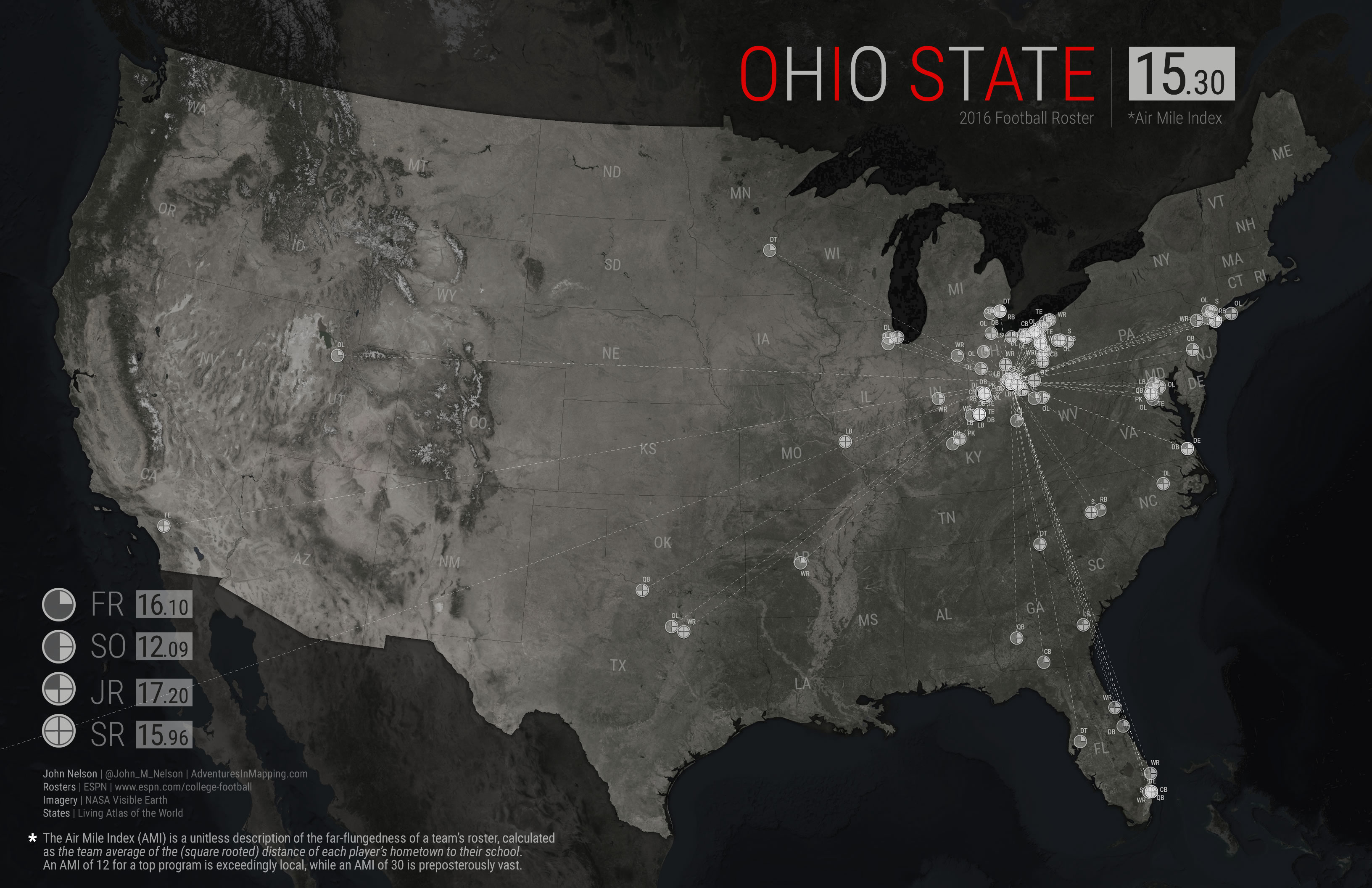 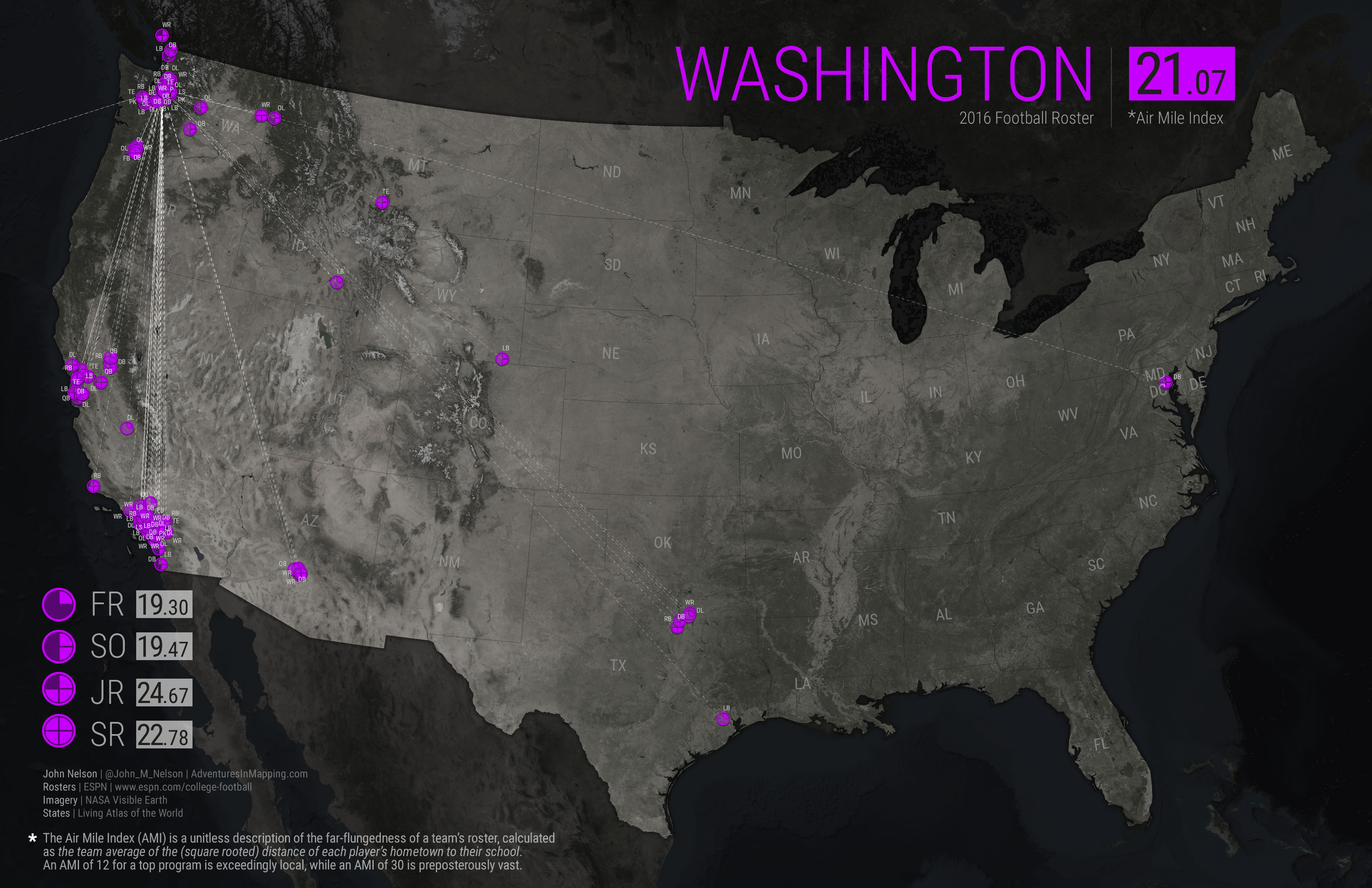 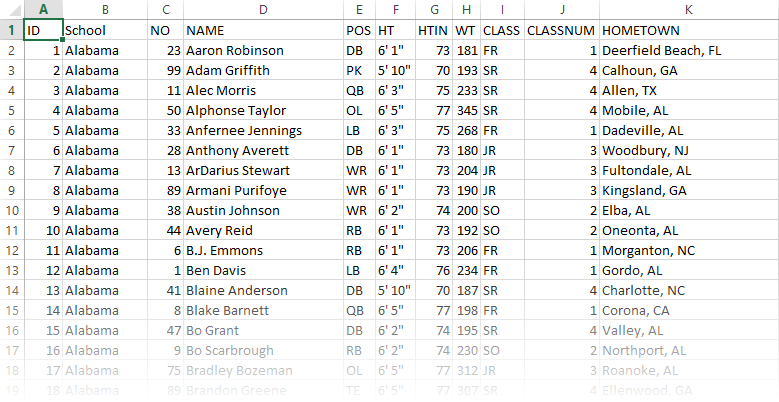 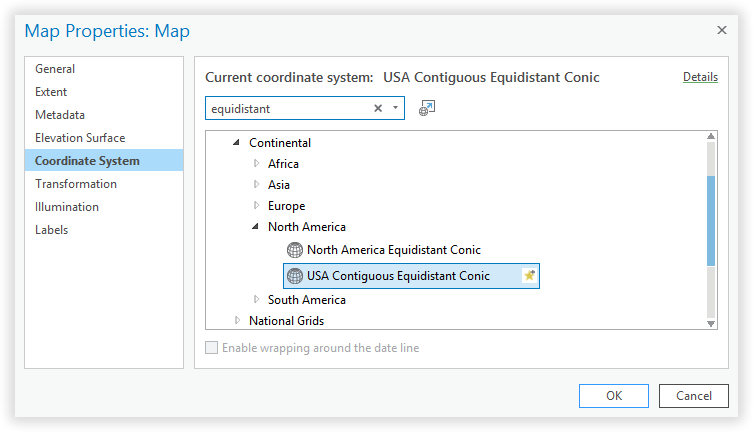 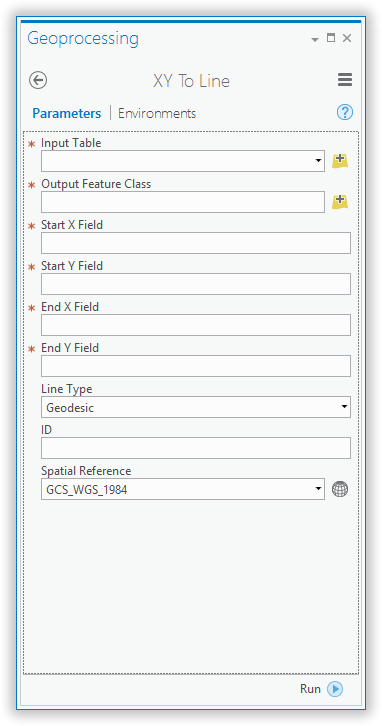 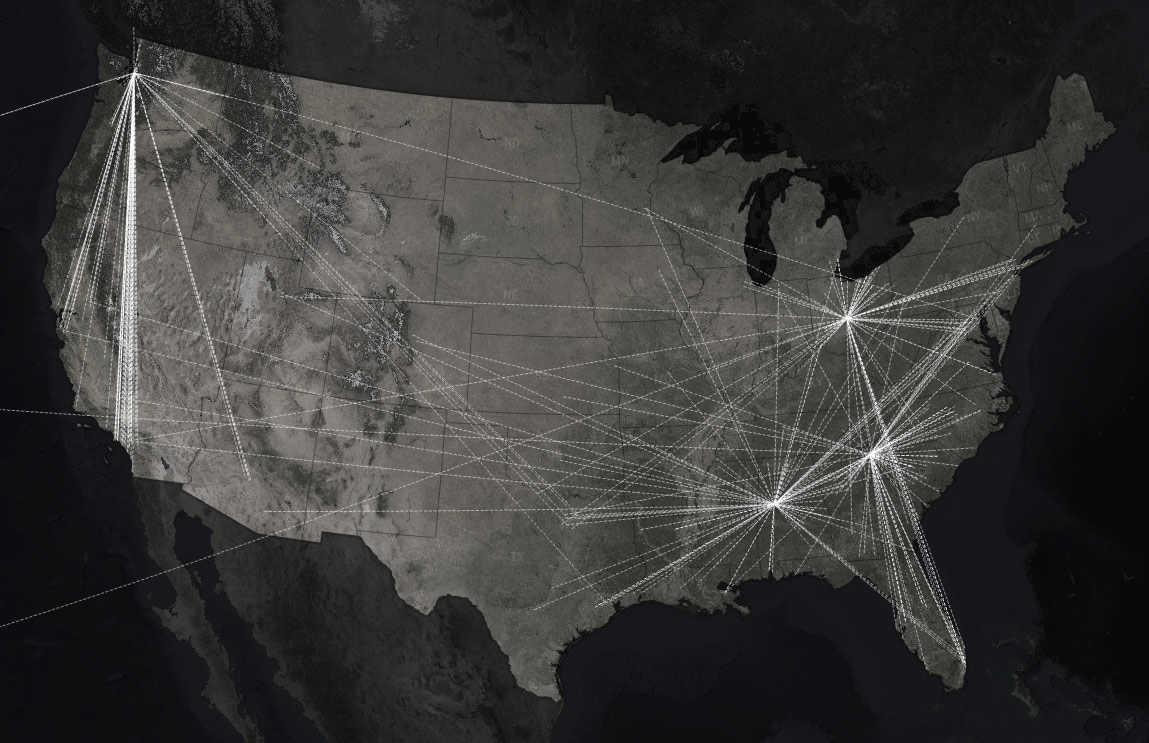 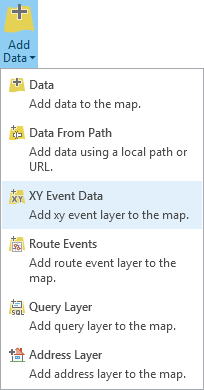 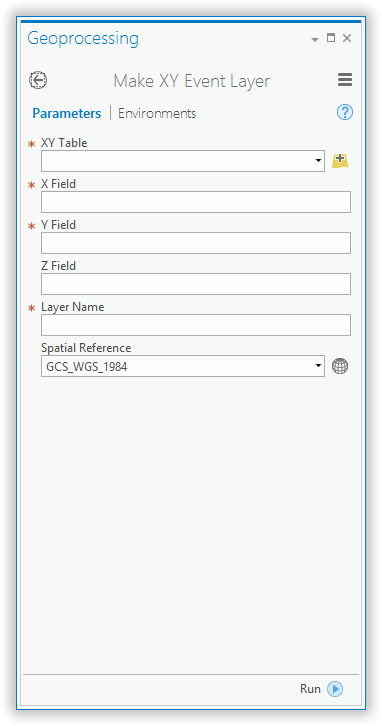 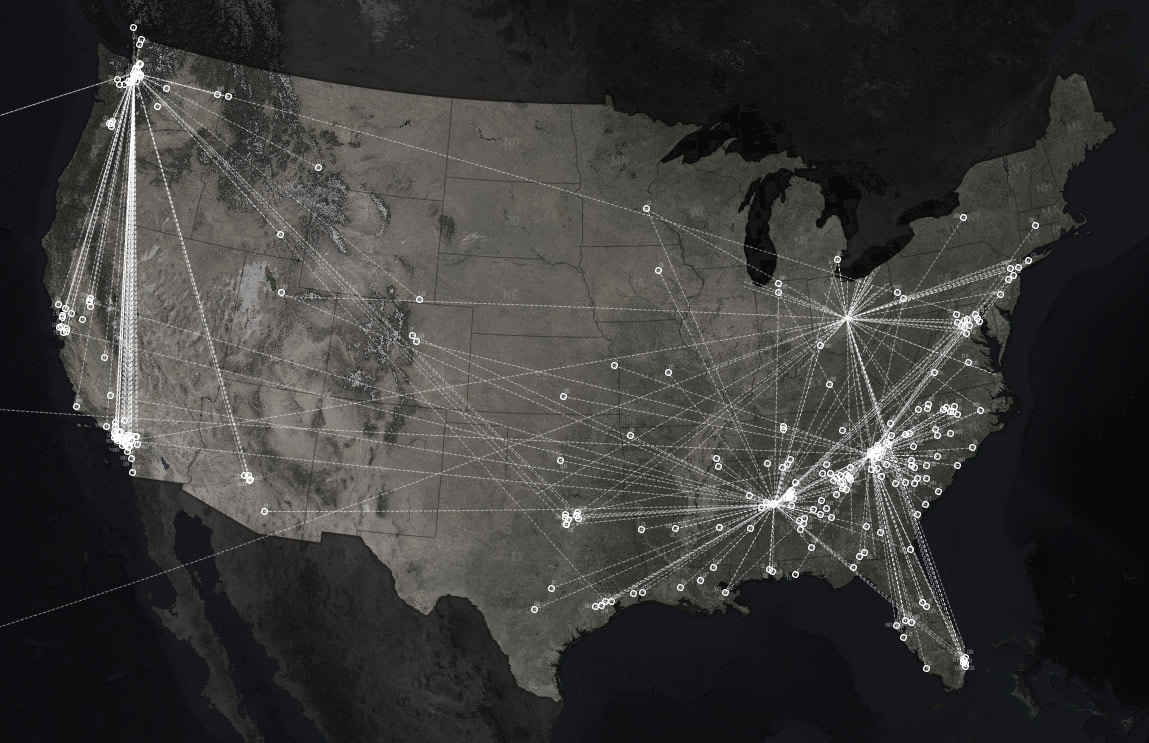 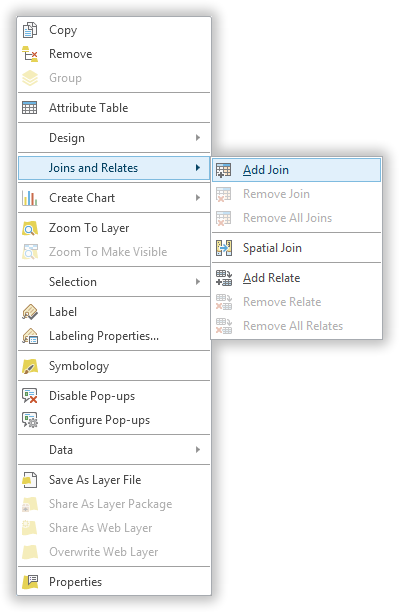 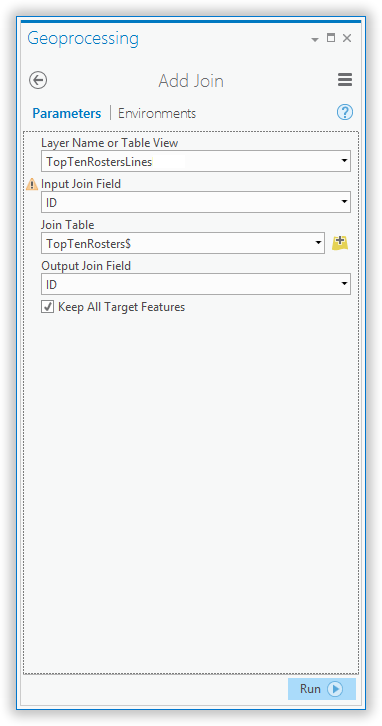 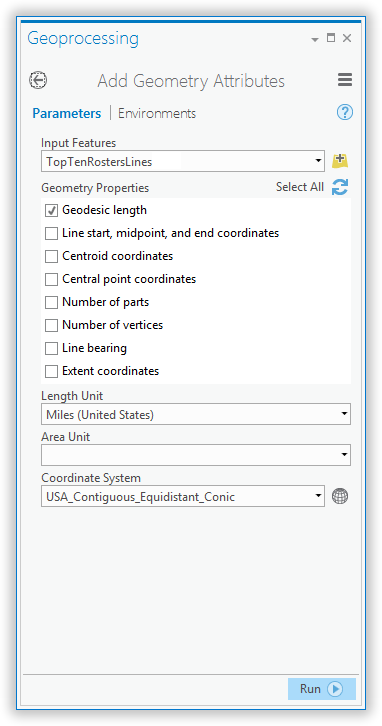 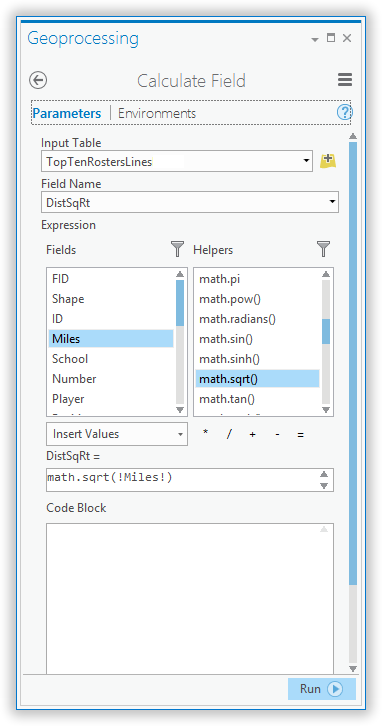 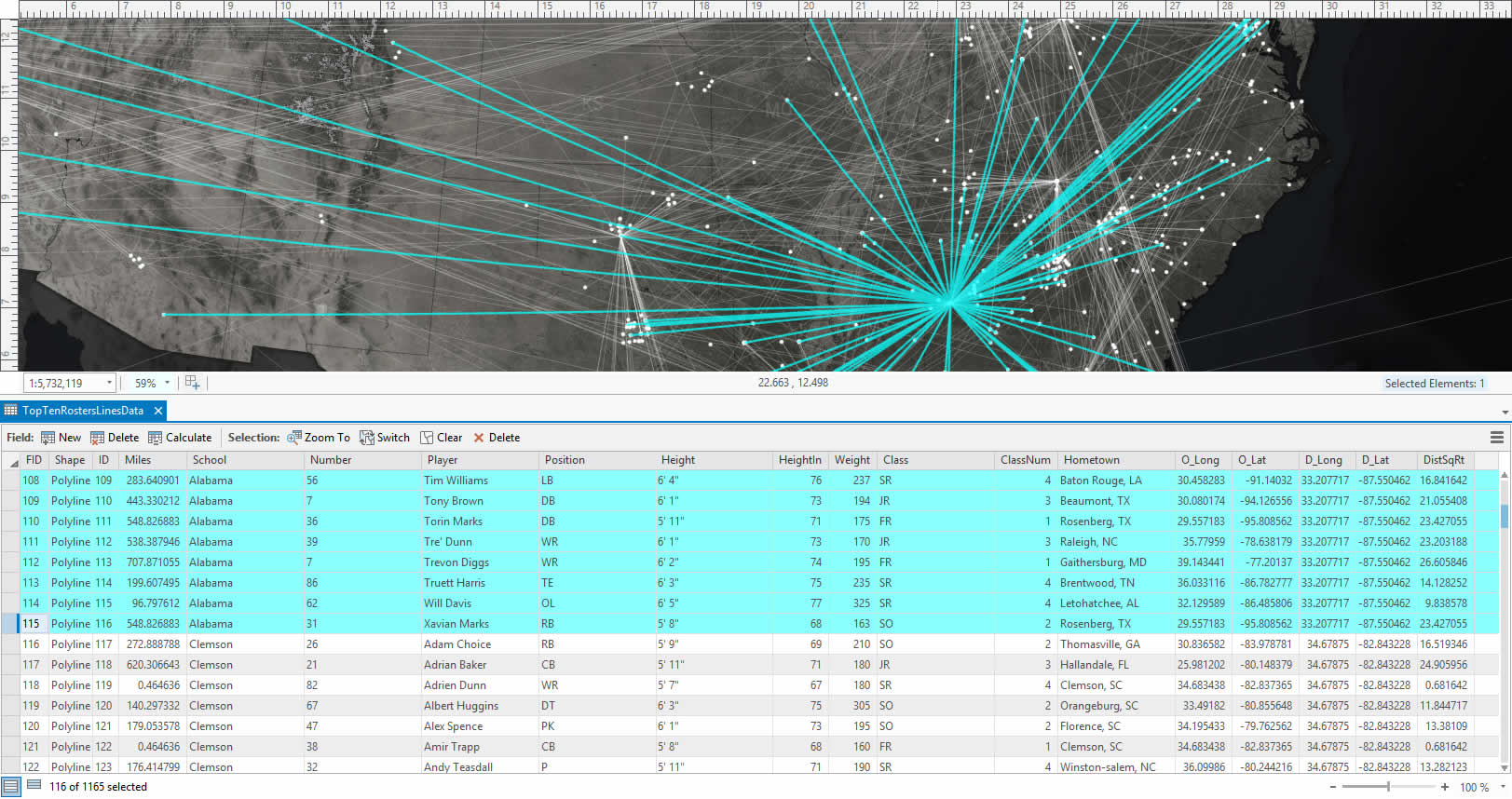 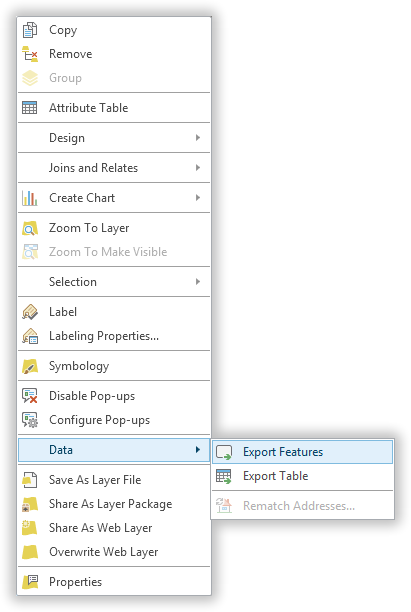 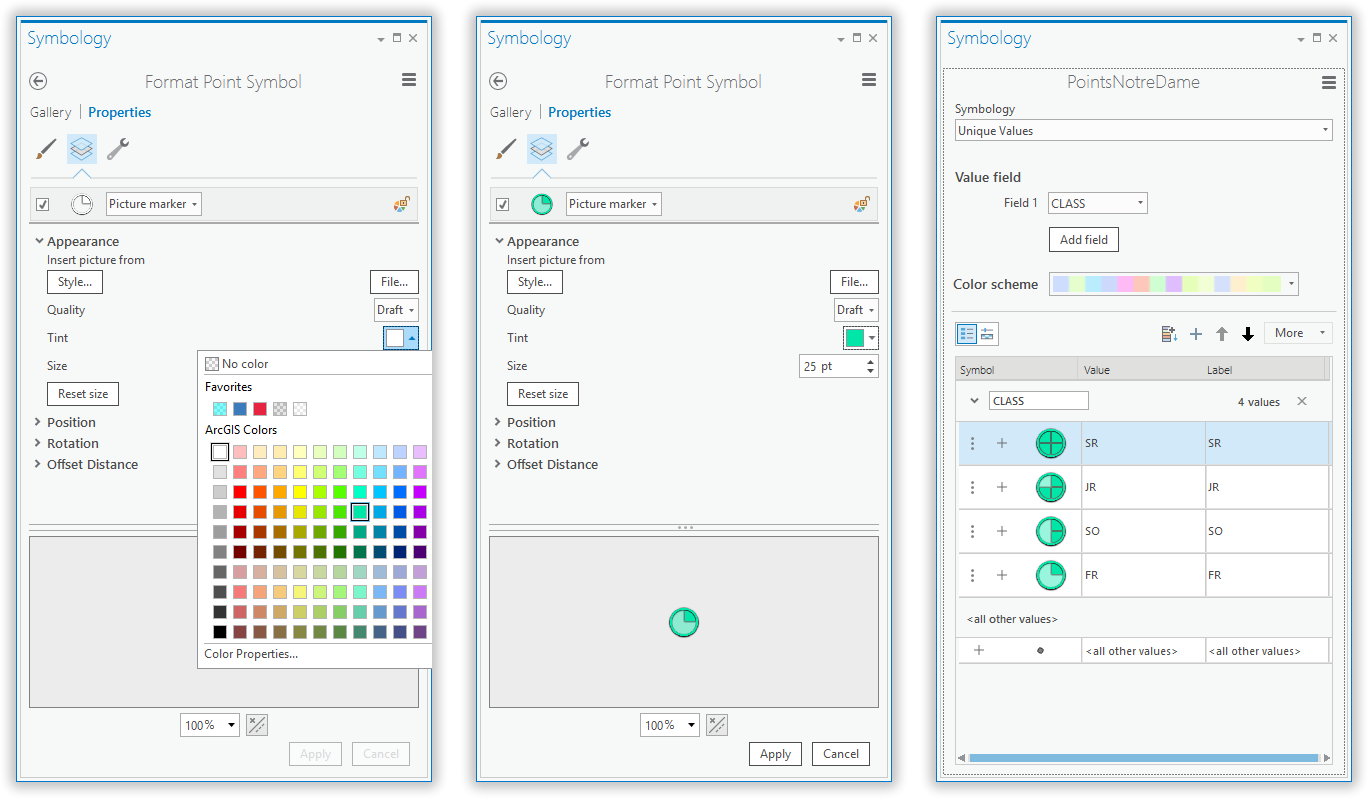 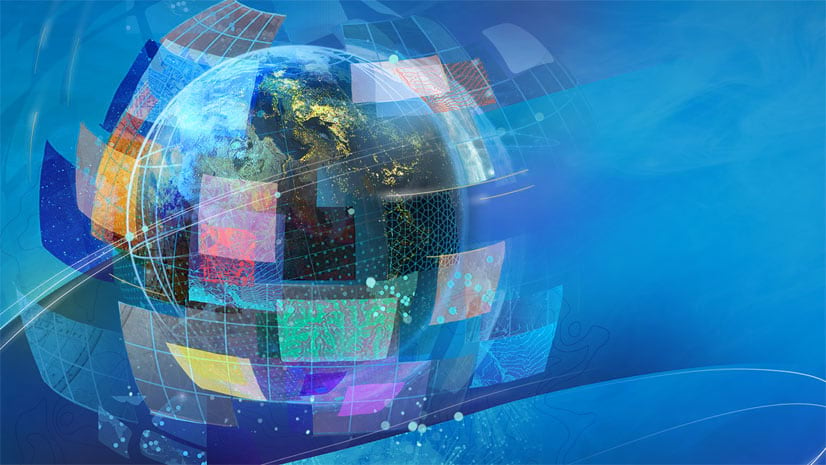 Create a custom basemap gallery for your organization