Collector for ArcGIS didn’t just release, but as part of the ArcGIS platform, it benefits when the platform gets stronger. And June’s release of ArcGIS Online brought some cool features that you’ll benefit from when using Collector. 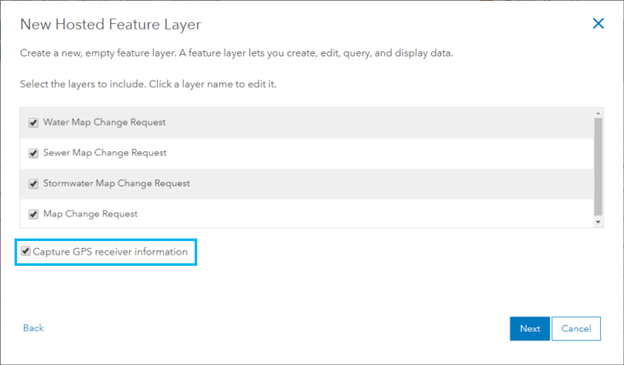 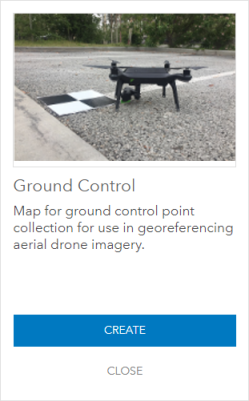 With the new Ground Control template, you can quickly create a hosted layer to store ground control points (GCPs). With your GCPs, imagery data, and Drone2Map you can create amazing imagery products with high accuracy.

The Downside
There are also some updates that Collector won’t make use of until a later release. Arcade expressions in pop-ups are powerful, but won’t work in Collector yet. Fields that use them for the pop-up display empty on Android and iOS devices, and show <Null> on Windows devices.

Update: With the 17.0.3 release of Collector this is no longer an issue. The topographic basemap is used to set up the area for a location profile.