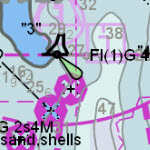 More than 50 users from organizations ranging from the International Hydrographic Bureau (secretariat of the International Hydrographic Organization), NOAA Office of Coast Survey, Danish Geodata Agency (GST), and the Yangtze River Waterways Authority and several other users from the maritime world attended the Hydrographic Special Interest Group meeting during the Esri UC. The meeting, called “Taking Hydrography Beyond the Horizons of Navigation” was held in the San Diego Convention Center, Room 31 B and moderated by Robert Ward, President of the IHB and Esri’s special guest.

While the attendees had different interests and backgrounds, they all shared something in common: the need for hydrographic data for non-navigational purposes. Three main topics were discussed:

Ward began the discussion talking about possibilities available through GIS technology to the community, including using charts and derived products from geospatial datasets for non-navigational uses. He then summarized the barriers to sharing data such as liability and copyright laws, national security, lack of resources and interoperability. Attendees were encouraged to participate with their opinion on how the Hydrographic Organizations might be able to change perceptions and attitudes of data sharing if they had support from their stakeholders including Member States and Industry. 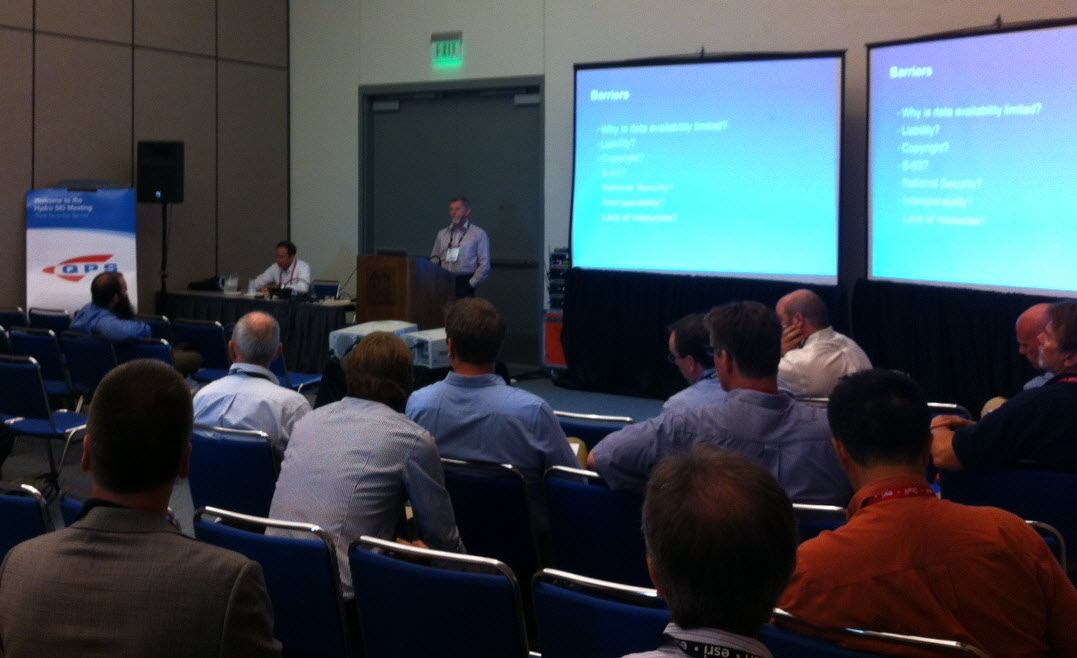 There was a question from the group on whether access to hydrographic data through nautical charts was the best way to ensure data sharing and collaboration. Duncan Mallace, Managing Director at MMT a Swedish Marine survey company, reminded the group that data is collected for other purposes too, and mentioned an example in the United Kingdom.

The group agreed that many potential hydrographic data users feel that the IHO community can be characterized as cultural conservatives by keeping navigation data restricted for wider uses beyond navigation. This same conservatism happened in the topographic world about 10 years ago and members should look at what made them change. Ward suggested that one option to for the IHO to consider might be to extend its Digital Data Centre for Digital Bathymetry (DCDB) to become a “Global Metadata Store,” a web data store where the public can identify and in many cases download the data that they need for their particular purposes.

Many types of different models for sharing information were mentioned including Generic Sensor Format and S-57 datasets instead of ENCs, but there is no common reference for hydrographic data that is not used for navigation. Data encryption is a big constraint for data sharing; there are alternatives to the IHO S-63 data protection scheme, for example something like watermarks for S-57 datasets. In this way, vector data from S-57 datasets could perhaps be served as a web feature service and/or a web map service from Hydrographic Organizations. The European Marine Observation and Data Network project was cited as an example of a way for sharing bathymetric data.

Better metadata was identified as an issue. An expansion of the DCDB, described earlier, would need to contain appropriate metadata to enable the data to be used appropriately by users. This, in turn, would lead to Hydrographic Offices being perceived as true service centers.

The group looks forward to continuing the conversation, and reconvening again at the Esri UC in San Diego, California on July 14-18, 2014. For more information visit www.esri.com/maritime. 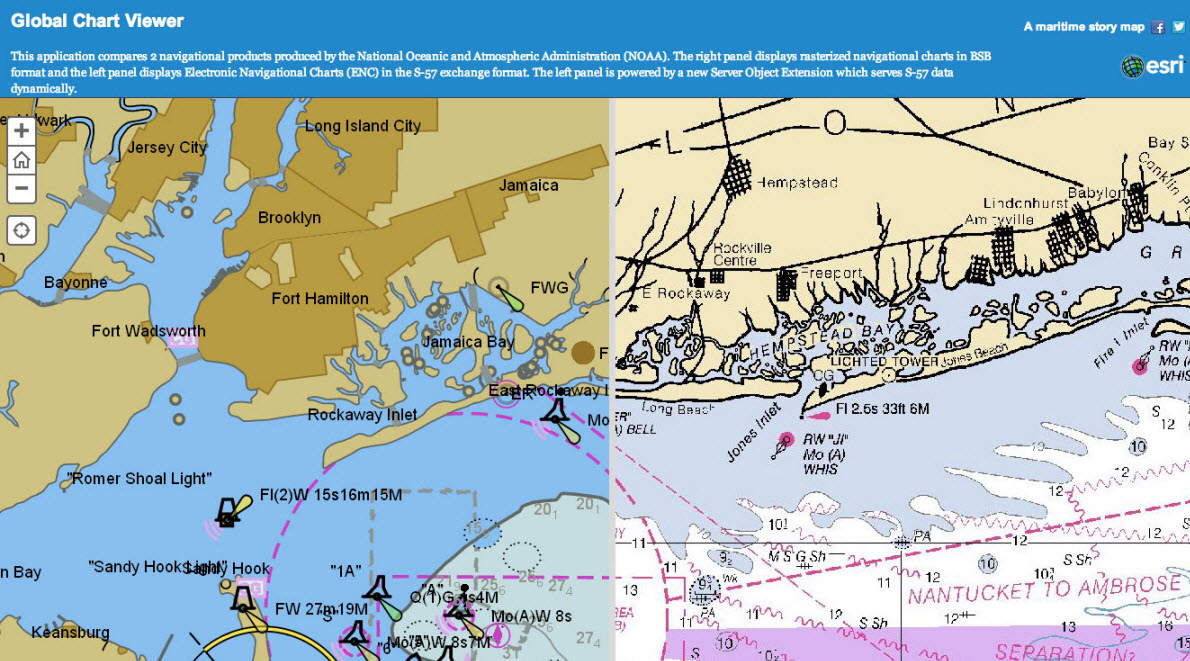