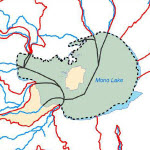 The National Hydrography Dataset Plus (NHDPlus) is a suite of geospatial products that build upon and extend the capabilities of the NHD (1:100,000 scale) by integrating it with the National Elevation Dataset (30M) and the Watershed Boundary Dataset. Interest in estimating NHD stream flow volume and velocity to support pollutant fate-and-transport modeling was the driver behind the joint U.S. Environmental Protection Agency and U.S. Geological Survey effort to develop NHDPlus.

NHDPlus has been used in a wide variety of applications since its initial release in the fall of 2006.  This widespread positive response prompted the multi-agency NHDPlus team to design an enhanced NHDPlus Version 2 (NHDPlusV2).

NHDPlusV2 benefits from significant improvements to its primary ingredient datasets as well as a more robust stream flow estimation process. 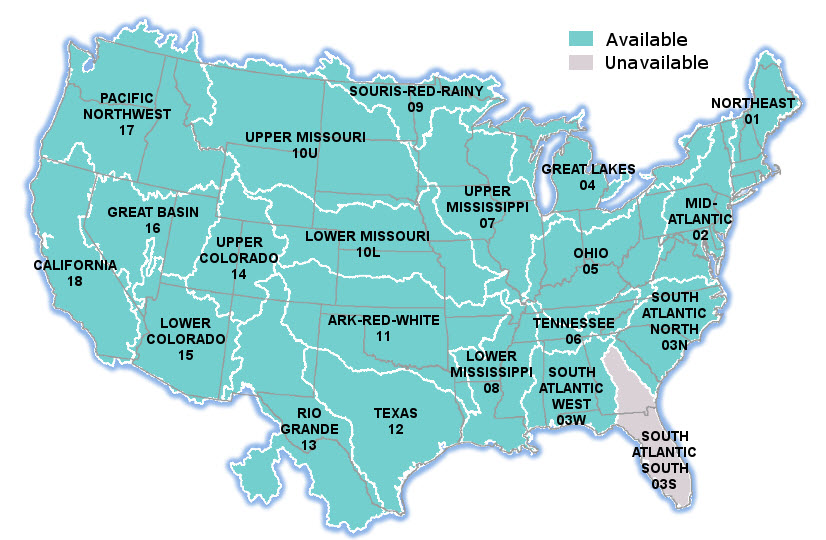 Additional information on NHDPlusV2, including the user guide, data, and metadata, can be found on the EPA WATERS Web site (NHDPlus quick link on the right). The public release of NHDPlusV2 is scheduled to be completed in Fall 2012.

For more information about NHDPlusV2, read the User Guide.

Check back to the Esri Hydro Blog for the announcement of the completion of NHDPlusV2!