It’s been hugely exciting to observe an increase in recent months in the number and quality of story maps that have to do with the digital humanities. Our gallery is rife with examples, a few of which I’m proud to highlight below.

A logical first step in blogging about this happy trend is to define the phenomenon we’re investigating. But there seems to be no commonly agreed-upon definition of “digital humanities”. In fact, there’s even a website, whatisdigitalhumanities.com, that gives you a different definition each time you load the page! Here are a few of my favorites:

The second definition makes a key point: that technology is enabling insights in the humanities that are otherwise difficult or impossible to achieve. And the third implies that technology not only spurs new knowledge, but it enables broader dissemination of that knowledge.

How does that apply to us? GIS is, of course, a key digital technology that can provide new insights. And Story Maps can help disseminate those insights to large audiences.

We’ve curated a collection page featuring dozens of story maps featuring digital humanities topics. Read on here to find out about a few of my personal favorites.

Here are a few of my favorite humanities-related Story Maps—or sets of Story Maps:

Many scholars in the humanities are deeply involved in research about America’s greatest and longest-running social challenge: race relations. Here are three Story Maps that provide unique insights into history and racial prejudice in the United States:

Dozens of Story Maps in our gallery focus on historical events and locations. Many are walking tours of historic districts, but some dive deeper into events and locations, taking advantage of the power of maps to provide context and insights into the past.

Story Maps can provide a voice for groups that have been under-represented in our history books, and help bring their rich cultural heritage to life. A prime example is the “Naonaiyaotit Traditional Knowledge Atlas”. Produced by a consortium of native, mining, and academic groups, the atlas features richly-detailed maps of indigenous place-names, travel routes, and gathering places, and locates hunting grounds for the animals that have sustained the community for centuries.

There’s nothing more thrilling for us on the Story Maps team than to encounter narratives like the ones I’ve profiled here. These stories, and many others like them, confirm our conviction that maps and multimedia, combined and distributed via the wonders of the digital age, can inform, delight, and inspire us. We hope to see many more stories—your stories. Please tell the story of your life, your family, your community! 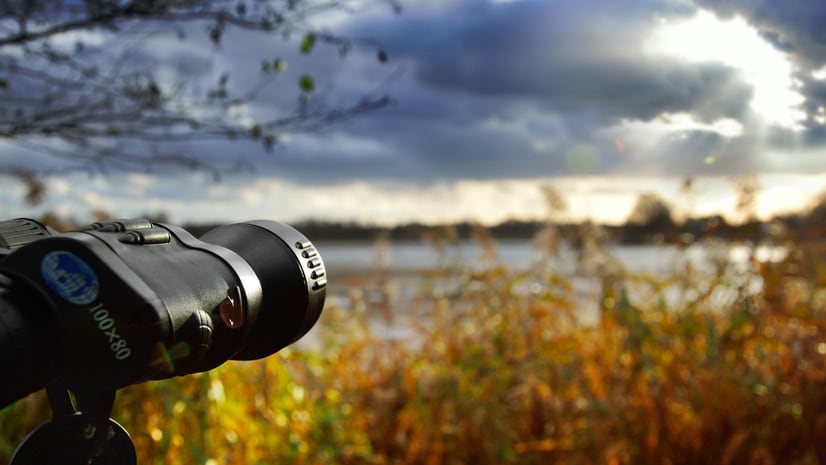