Of the many outcomes of the COVID-19 pandemic, there is one that is only now starting to impact planners: Counter-Urbanization. As the name implies, it’s where people move from denser urban areas to more rural areas. It’s not a new concept in and of itself.  There was a trend towards this in the mid-20th century in the U.S. that persisted at varying levels until the last decade.  In fact, as urbanization began to rebound drastically, the U.N. Dept. of Economic and Social Affairs predicted in 2018 that by 2050, 2 out of every 3 people would live in an urban area.  COVID-19 seems to not only have slowed that trend, but reversed it, at least in the United States.

According to data from a Harris Poll at the end of April, nearly a third of Americans that live in urban areas are strongly considering moving out of these areas, solely because of the pandemic.  The same poll also revealed that those in urban areas were twice as likely as those in rural or suburban areas to browse real estate websites looking for less crowded areas.  There have been articles explaining that denser urban areas aren’t necessarily less safe from pandemics than suburban areas, but I think studies like that ring hollow to a large number of citizens at this time who found themselves locked down in smaller housing for an extended period of time.  Couple this with the pictures of traditionally bustling urban areas like Rome and New York looking post-apocalyptic, and the appeal of living in denser urban settings can wane quickly.  In other words, the things that make urban life appealing aren’t available.

So, how should planners react during this time?  Planners in suburban areas outside of these larger urban settings can expect to see a higher demand for low-density residential properties and even short-term rentals.  There may be a temptation to alter comprehensive plans to accommodate for more of this housing, but I would advise against that in the short term.  Should this trend continue for more than a year or two, you may not have a choice but to do exactly that in order to keep housing prices reasonable.  But, it’s too soon to tell how long counter-urbanization will be in place.

For planners in urban areas, you may see dips in housing prices as more people move out.  This might be an advantageous time to re-examine your role in the city’s policy on accommodating affordable housing.  I touched on this in an earlier article, and will take a deeper dive into it in early June.  Allocating a certain percentage of affordable housing in each neighborhood, for example, is a great place to start.  You can use web-based GIS tools, like ArcGIS Urban, to be able to plan these development scenarios, and produce a data-driven approach to assigning sustainable affordable housing and creating economic mobility in your cities.  The city of Seattle has already started using this type of analysis.

As the COVID-19 pandemic hopefully wanes over the next year, we may see an end, or at least a slowing, of counter-urbanization. The amenities that make urban areas appealing to many will re-open. Regardless of your location, planners need to be prepared now to respond to this trend in both the short and long term. 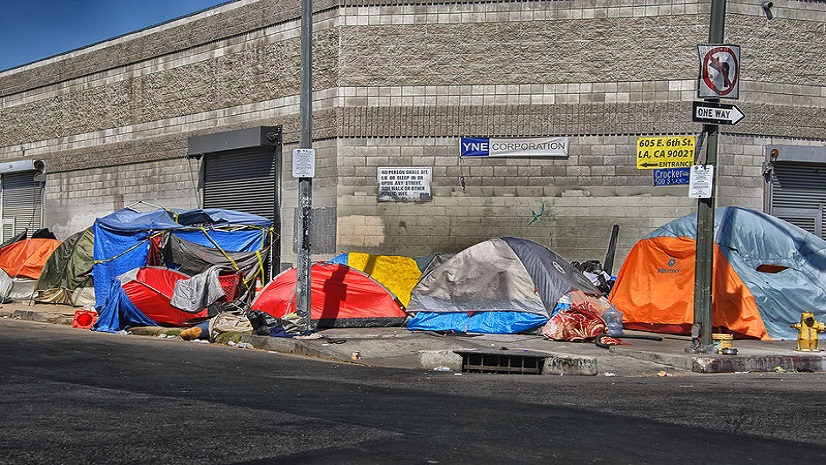