Throughout his career, Rex Richardson has not only spoken about the public service ethic, he has embodied it. He began a fruitful and service-oriented career as student body president at California State University, Dominguez Hills and then continued as a Service Employees International Union (SEIU) leader. He currently spends his days advocating for more equitable public policies as a Long Beach city council member.

Richardson also serves as president of the Southern California Association of Governments (SCAG), the largest—and arguably most successful—council of governments in the country. It serves six counties, 191 cities, and 19 million residents.

SCAG is undertaking one of the most significant and ambitious cross-jurisdictional mapping initiatives in the country, the SCAG Regional Data Platform (RDP). When asked to highlight his primary goals for RDP, Richardson focused not on the technical details, but instead referenced how it will further his commitment to equity, inclusion, and transparency.

Richardson explained that “lots of times positive outcomes seem elusive, and a major reason for that is because policy makers fail to collect and visualize all the relevant data, particularly demographics. Data platforms should be a tool, a solution to help local and regional governments chart a course forward and track progress as well.”

The geographers whose technical abilities facilitate major policy breakthroughs should be able more often to hear the language of the “electeds” who apply the insights in words similar to those used by Richardson. More often, senior officials should be shown the potential of ArcGIS applications. With the RDP, SCAG will enable both to occur.

SCAG’s Future Communities Initiative, a plan to deploy smart-tech and use data analytics to reduce traffic and improve air quality, led to a commitment to build RDP, which will bring together information from members on demographic, economic, land-use, and transportation data. RDP will provide technical resources for in-depth analysis locally and regionally.

Two factors drive SCAG’s ambitious mapping goals. The first is a recognition that technology was driving major changes in the region. The second is that the data captured using new technologies is growing rapidly and exponentially. The organization’s local government members needed assistance harnessing the constantly changing technologies and data to help cities prepare for the future.

Darin Chidsey, SCAG’s chief operating officer (COO), helps both the organization, which also serves as the region’s metropolitan planning organization (MPO), and its members conduct more strategic planning activities. He points with pride to the fact we “have approached our role as a regional policy center where we can be a resource to help cities plan for a long-term sustainable future. And so the regional data platform initiative is a revolutionary system for collaborative data sharing and regional government. The well-being of the region is ultimately tied to the ability of local jurisdictions to plan for their own futures and share those plans in the form of land use.”

In addition to its prime responsibility of enabling better planning at the local and regional level, the underlying Esri GIS-based RDP furthers multiple goals that include streamlining data sharing, improving transparency and collaboration, and creating equitable outcomes.

RDP serves to streamline the data sharing process between member cities and SCAG. With this platform in place, both SCAG and local jurisdictions will have access to the same up-to-date, robust data for planning purposes. Chidsey underscored the importance of data standardization and usability of data when he emphasized that these features should be a “core function of the platform,” to support multi- or cross-jurisdictional transportation and city planning where plans and actions in one city can impact outcomes in another. Chidsey likens his team’s potential to that of a good baseball team during spring training. His team has lots of potential but requires more practice and analytics. He said that the opportunity for participating cities to build on baseline data provided by RDP by continually incorporating other data elements over time will create value for all member cities.

The map-based planning platform will also provide opportunities for transparency and collaboration between member cities as well as with SCAG. Richardson painted the picture of why this is so important. He explained the current process for collaboration, and how the RDP will help to improve it.

Currently, every city in California is responsible for drafting its own general plan. General plans, according to Los Angeles City Planning, “serve as blueprints for the future, describing policy goals and objectives to shape and guide the physical development of the city.” While each city has its own plan, general plans are the individual puzzle pieces that fit together to bring the region into focus.

For Chidsey, as SCAG’s COO, a major benefit of the initiative is that it will increase the ease of data sharing and collaboration between municipalities as they develop their general plans, while SCAG develops the coordinated Regional Transportation Plan/Sustainable Communities Strategy. He noted that the regional plan represents the “an aggregation of a lot of data sources—we know our cities have the best data on their area and so this will ease the process of sharing it and increase access to each other’s information.” Beyond improving ease of access, this platform will allow data sharing to flow more freely and continuously with minimal interruption to any city’s operations.

Data platforms should be a tool, a solution to help local and regional governments chart a course forward and track progress as well.

Collaboration built on spatially oriented data sharing also increases cooperation in day-to-day governance, not just within cities but between them. When the issue is high-quality transit or good jobs or sustainability policy agendas, politics can interfere in the policy making process. In those situations, SCAG’s joint planning efforts require parties to work with the same data to help overcome differences.

Using shared data enhances the chances the parties will use the same language, helping create a symbiotic relationship between regional planning and local planning as well as benefiting the individual jurisdictions that can more easily access data from neighboring communities as well as the entire region. Cities can plan within the context of a larger, more interconnected system.

Richardson and Chidsey both highlighted the ability of a common data platform to create shared narratives that help to build consensus and a sense of responsibility to work together to achieve mutual goals. With GIS and maps, they said “well-visualized spatial data can change the conversation and power collective actions.”

Collaboration in government through platforms like RDP can occur at multiple levels in ways never possible before, but it’s not just about collaborating with government. For SCAG, collaboration between government and residents and community groups is equally, if not more important. Their voices should inform planning and governance.

By allowing direct engagement with planners, residents will benefit from the transparency and high-quality visualization provided by the platform. SCAG plans broad use of Esri tools including story maps, public survey applications, 3D visualization, and digital twin modeling. SCAG developed an effective story map that describes RDP and explains its importance.

Richardson said SCAG is piloting an engagement program using these tools and he has already seen their value to create shared narratives. “This [platform] will allow us to all have one conversation about the most important issues that face our region from housing to transportation to jobs. We can focus on these issues from an equity standpoint and to collaborate and engage civically around this platform,” said Richardson.

“For example, we have an innovative collaboration program that we’re deploying this fall that challenges nontraditional partners and community-based organizations to apply for grant funds for housing production in partnership with jurisdictions or within communities. And I would imagine that as the data platform is launched, you will see more applications from community-based organizations speaking the same language that SCAG speaks so that we can track the impact of these innovative programs and how they impact our vision and core goals.”

Once the potential power of RDP is understood, its connection to addressing equity concerns becomes clear. Sharing data, being transparent, and using spatial visualizations to enhance a shared narrative will keep a community engaged and can help overcome the NIMBY (not in my backyard) effect that occurs in more balkanized and opaque approaches.

Richardson emphasized this valuable aspect. “Patterns of disparity result from aspects of a system that need to be changed, and the only way to shift that system is to present alternative systems based on data. Equitable outcomes are elusive, just like other policy goals because we often fail to account for data, demographics, and rates of disparity. And so once we have the same common denominator, we can begin to track our outcomes. A data platform and data in general is not the end, it’s the means to the end—the language that we’ll all need to use in order to actually chart and track a path to a more inclusive society.”

These GIS tools will provide context to difficult discussions that often involve social factors but after the platform becomes operational SCAG realistically hopes it will “allow big data to be the lens or the backbone of the conversation from which we can extract real fact-based insights that further better decision-making amongst multiple stakeholders who need to make decisions based on what they feel is truly best for their own communities.”

While it may seem less glamorous at face value, one of the most transformative features of SCAG’s approach is its work assisting member cities in better utilizing technology generally and ArcGIS specifically. Its Open Data/Big Data committee focused on how SCAG could provide resources and supporting data tools after it found that nearly 75 percent of members responding acknowledged that they lacked the financial and staff resources to support data and technology projects.

SCAG’s role now explicitly includes facilitating use of the regional data platform including helping members develop the data and analytic capacity necessary for insights. One benefit that Chidsey sees is that these services will help level the playing field for all member agencies, regardless of their current capacity.

An exciting aspect of the shared service work will be that as members use the tools, they will understand their power and increasingly apply them in more and deeper ways. This virtuous cycle of RDP and ArcGIS usage will drive substantial public value. Increased value will come not only from access to the tools, but also from grants made to members as well as providing Esri licenses to assist local governments in planning that supports transit, housing, or economic opportunity.

Over the last decade, this large council of governments has developed a track record of providing technical services starting with GIS training, analyses, and hardware to cities that lack necessary capabilities. SCAG’s nationally significant work brings home the fact that government organized to serve its residents must plan and operate recognizing the importance of place.

Stephen Goldsmith is the Derek Bok Professor of the Practice of Urban Policy and director of the Innovations in American Government Program at Harvard Kennedy School. He also directs Data-Smart City Solutions, a project that highlights local government efforts to use new technologies that connect big data analytics with community input to reshape the relationship between government and citizens. 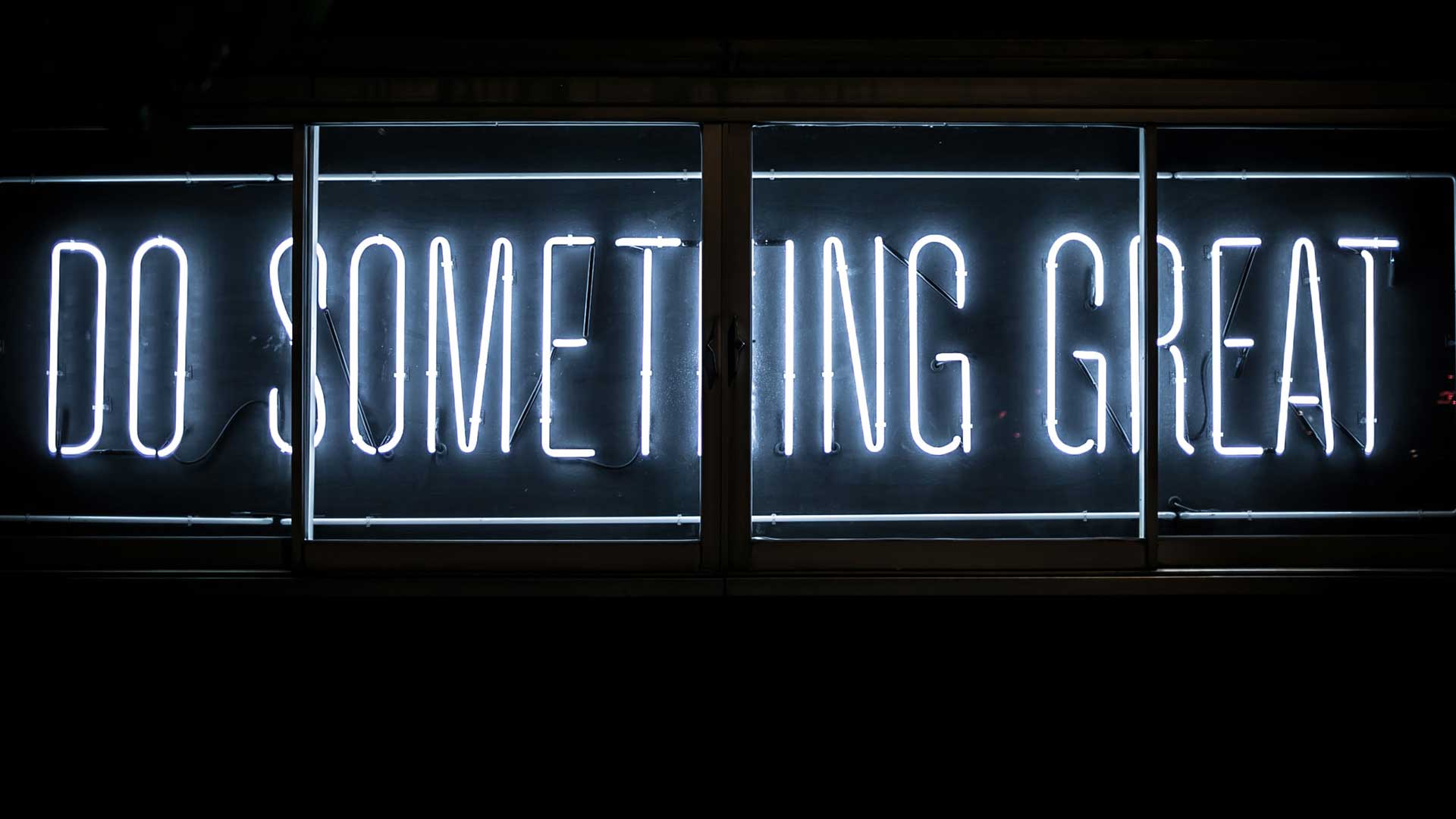 Geospatial infrastructure empowers everyone to be an intrapreneur. 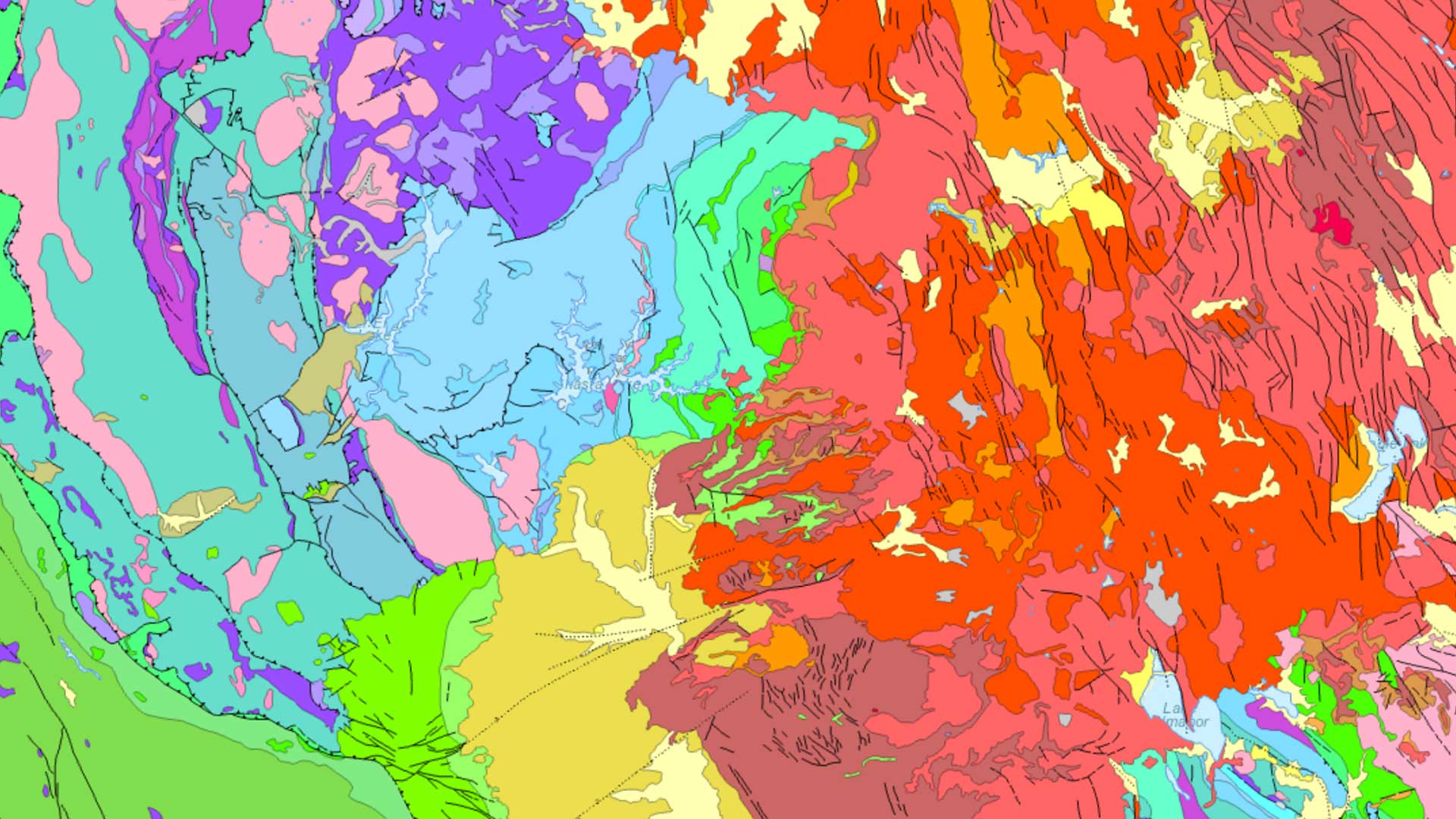 California Created a Knowledge Base with GIS 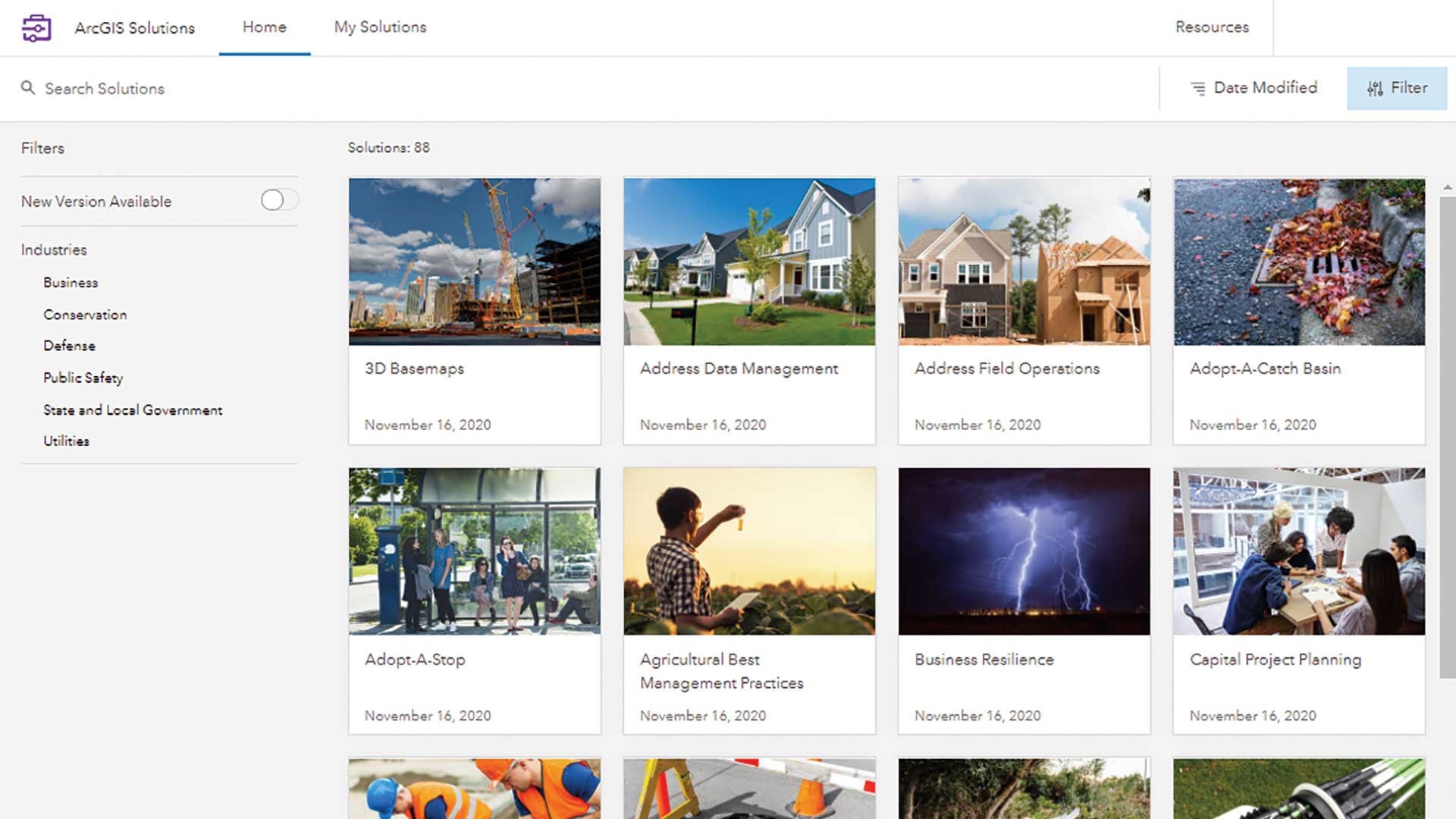