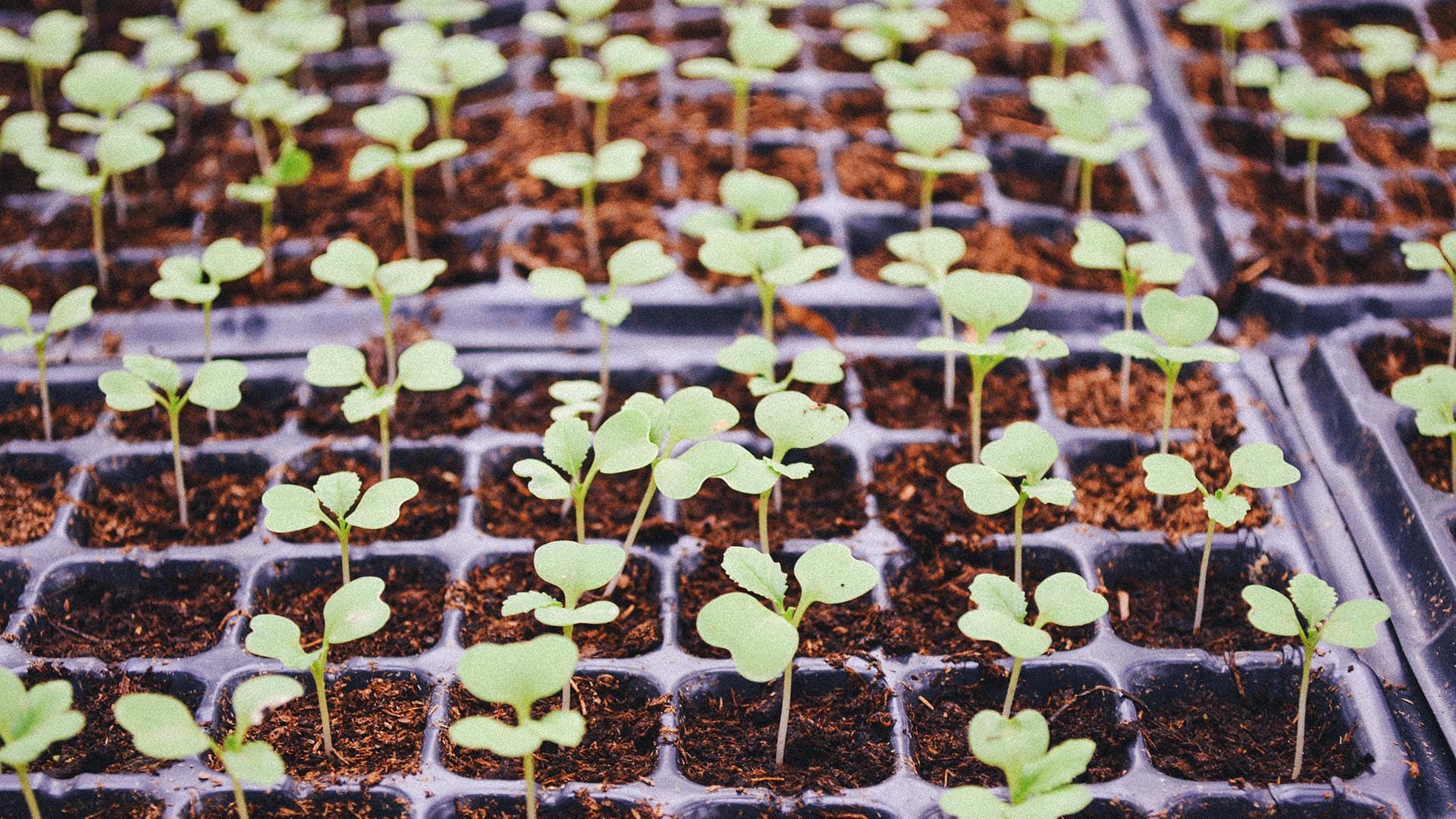 When Amazon announced in September 2017 that it was looking for a second headquarters location, the news set off a 13-month competition that had 238 cities outbidding each other to woo the internet retail giant with billions in tax and financial incentives. Some observers watched with chagrin. They knew a different way to grow local economies.

The eventual winners—Long Island City, New York, and Arlington, Virginia (along with Nashville, which will host a new operations center)—awarded Amazon more than $2.4 billion in local and state tax breaks.

The passion with which many cities pursued the expected prize of 50,000 new jobs showed in  Columbus, Ohio’s offer of $2.8 billion in direct tax incentives—more than the three winning cities combined. Detroit and Michigan upped the ante to $4 billion and New Jersey was willing to provide $7 billion in city and state tax credits.

But an analysis by The Atlantic highlighted the fact that companies with big tax incentives don’t always meet their goals and may still lure cities into bidding wars every few years. The Brookings Institution also found that many incentive packages do not require the sought-after company to invest heavily in job training for local residents or in improving their living conditions.

“Chasing the big corporation is expensive, it’s time-consuming, and the likelihood of being awarded that business to your particular community is pretty low,” says John Gendron, who manages the Kansas Economic Gardening program within the Kansas Center for Entrepreneurship, known as NetWork Kansas.

Though rarely in the national spotlight, economic gardening is the lower-cost alternative, free from tax breaks or complicated agreements with multinational corporations that could still pull up stakes if a better deal emerges elsewhere.

The economic development agencies that practice it focus on helping moderate-sized local businesses grow. They do so through research, business consulting, and a technology called a geographic information system (GIS). For companies small and large, GIS reveals new market opportunities, uncovers subtle consumer trends, and tracks demographic shifts in locations across the country and around the world. Economic gardening advisors suggest how companies can turn that deep analysis into profitable action.

In Florida, for example, GrowFL used economic gardening to help generate nearly 11,000 net new jobs between 2009 and 2015. Those companies added more than $81 million in net state and local tax revenues, meaning Florida received a return of more than $9 for every dollar invested in economic gardening.

NetWork Kansas’s Gendron, who has worked in economic gardening for nine years, says that this less splashy option often can “spike revenues and create jobs at a lower cost while supporting the businesses right in your backyard.”

Economic gardening can’t promise 50,000 jobs from one company, as Amazon did. But 235 cities spent more than a year and hundreds of thousands of dollars to pitch the internet powerhouse and ended with little to show. Meanwhile the Kansas Economic Gardening Network only needs to spend 45 days and invest services worth $4,500 to help a local company add an average of 12 new jobs and $1.5 million in new sales. Over time, that process can create meaningful job growth without sacrificing local tax revenue.

A Young Company Grows up through Location Intelligence

Rodney Greenup had developed a successful business in Louisiana by providing facilities management and construction services to the oil and gas industry, which requires security clearance for all contractors and subcontractors.

Like most successful entrepreneurs, Greenup relied on great instincts to get his business started and stabilized. He also wanted to keep growing. He thought the simplest way would be to market the services of Greenup Industries in as many states as he could. He was ready to open offices elsewhere and initiate a wide-ranging marketing campaign when he came across the Louisiana Economic Development (LED) agency and its programs. During the approximately 45-day analysis and consultation program with LED, Greenup learned a lot that surprised him.

The agency delivered a slew of economic gardening services, including location intelligence on Greenup’s customers, competitors, and markets. That GIS-powered insight is often the most important tool in business growth. In simplified terms, GIS is a form of business intelligence that integrates demographic, customer, and economic data into digital maps. Those maps often bring to light hidden or little understood relationships between a company and its current or potential customers.

“Going in, we initially thought we would try to get every client that we could possibly encounter,” Greenup says. “But economic gardening really focused our attention and showed us which potential clients were predicting the largest amount of growth and the biggest spend on their facilities for the next three years.”

Chris Gibbons, CEO of the National Center for Economic Gardening, is credited with helping to originate the idea of economic gardening when he was director of business and industry affairs for the city of Littleton, Colorado, in the 1980s. The idea stemmed from the need to replace approximately 7,000 jobs lost when Littleton’s major employer, a defense contractor, laid off employees into a local economy that could not absorb them.

The methods Gibbons helped develop to stimulate growth set a pattern of similar successes across the nation. During the 20-year period that followed the massive layoffs, Littleton doubled jobs from 15,000 to 30,000 and more than tripled sales tax revenue from $6 million to $21 million—all without recruiting any outside companies, offering tax incentives, or experiencing a large population increase.

Gibbons says GIS-driven insight on potential customers, competitors, and markets allows a typical small business to sharpen its strategy and increase its growth rate from 3–5 percent to 15–35 percent. 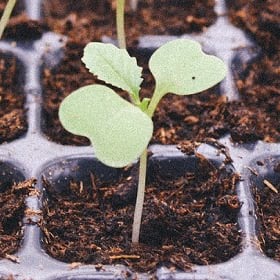 [Economic gardening is] an alternative way of doing economic development that focuses on growing local stage-two companies as opposed to attracting outside companies. Both methods work, but I really believe strongly in what we do.

Nationally, the typical business that is a candidate for economic gardening has from 10 to 100 employees and sales of $1 million to $50 million. (Ranges vary in urban and rural areas.)

These are businesses that no longer face a day-to-day struggle to survive and whose owners want to keep expanding but don’t know the best way to market beyond their own location. Often called second-stage businesses, they also happen to generate a disproportionately high percentage of new jobs.

Stage-two businesses may have represented only 17 percent of all US businesses from 2005 to 2015, but they created more than 35 percent of the jobs and sales, according to the Edward Lowe Foundation, which supports the entrepreneurship of second-stage companies.

One way Louisiana Economic Development helps stage-two companies find opportunities to expand is to show them the digital “watering holes”—websites, blogs, and social media—that potential customers or competitors frequent. This helps young companies stay up-to-date on relevant trends and identify marketing channels that may contribute to their expansion.

Communities in 25 states from California to New York and from Minnesota to Texas have found economic gardening a successful way to grow locally owned and operated businesses. Yet while it’s seen as a cost-effective way of helping homegrown companies expand, it’s often a supplement, not a replacement, for other approaches.

LED, for example, has adopted a multipronged strategy that looks for opportunities at both ends of the business spectrum. The agency works diligently to attract large corporations to the state and retain its current businesses, and it works just as intensely to accelerate the growth of local companies through economic gardening.

For Greenup Industries and others that have gone through the LED program, results have been impressive. Louisiana companies participating in LED’s economic gardening program have collectively added nearly 2,000 net new jobs and increased their gross revenue by $338 million. LED, like GrowFL, calculates a return of more than $9 for every $1 invested in the effort.

“Typically, when we grow what we have, a number of things take place,” says John Matthews, senior director of small business services for LED. “One, the businesses are here already, so they more than likely are here to stay. Two, they understand the culture of Louisiana. And, three, they’re more readily supportive of the community and its quality of life.” 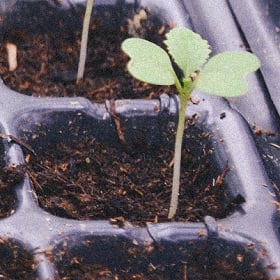 Not only hadn’t Greenup realized his core business contained services that would be transferrable to the automotive, food services, and pharmaceutical industries, but also that those same businesses were growing at a faster rate than his oil and gas clients.

Moreover, by using location intelligence to find clusters of potential new clients within those overlooked industries, LED was able to show that he had many more opportunities in the Gulf Coast states of Louisiana, Texas, Mississippi, Alabama, and Florida than he had imagined. It caused Greenup to rethink his strategy of opening offices in far-flung locales.

“You have to listen to the data,” Greenup says. “Economic gardening really clarified a lot of things for me… I really thought I had a good plan for where I was going, but what they did was make me focus and realize my other plans would be distractions and an inefficient use of time and money.”

The array of businesses helped by economic gardening stretches over many market sectors and includes both B2B and B2C companies.

All are reminders that job creation and revenue growth through smaller businesses can add up over time and even begin to compare favorably with efforts to land a giant corporation. And some second-stage companies nourished by economic gardening will become tomorrow’s household names.

Having grown larger through the crucial location intelligence that economic development agencies provided, these companies may be more likely to stay rooted in their hometowns.

“We need to nurture second-stage companies,” says Matthews of Louisiana Economic Development. “Because the data suggests they are the companies that will create jobs today and in the future.” 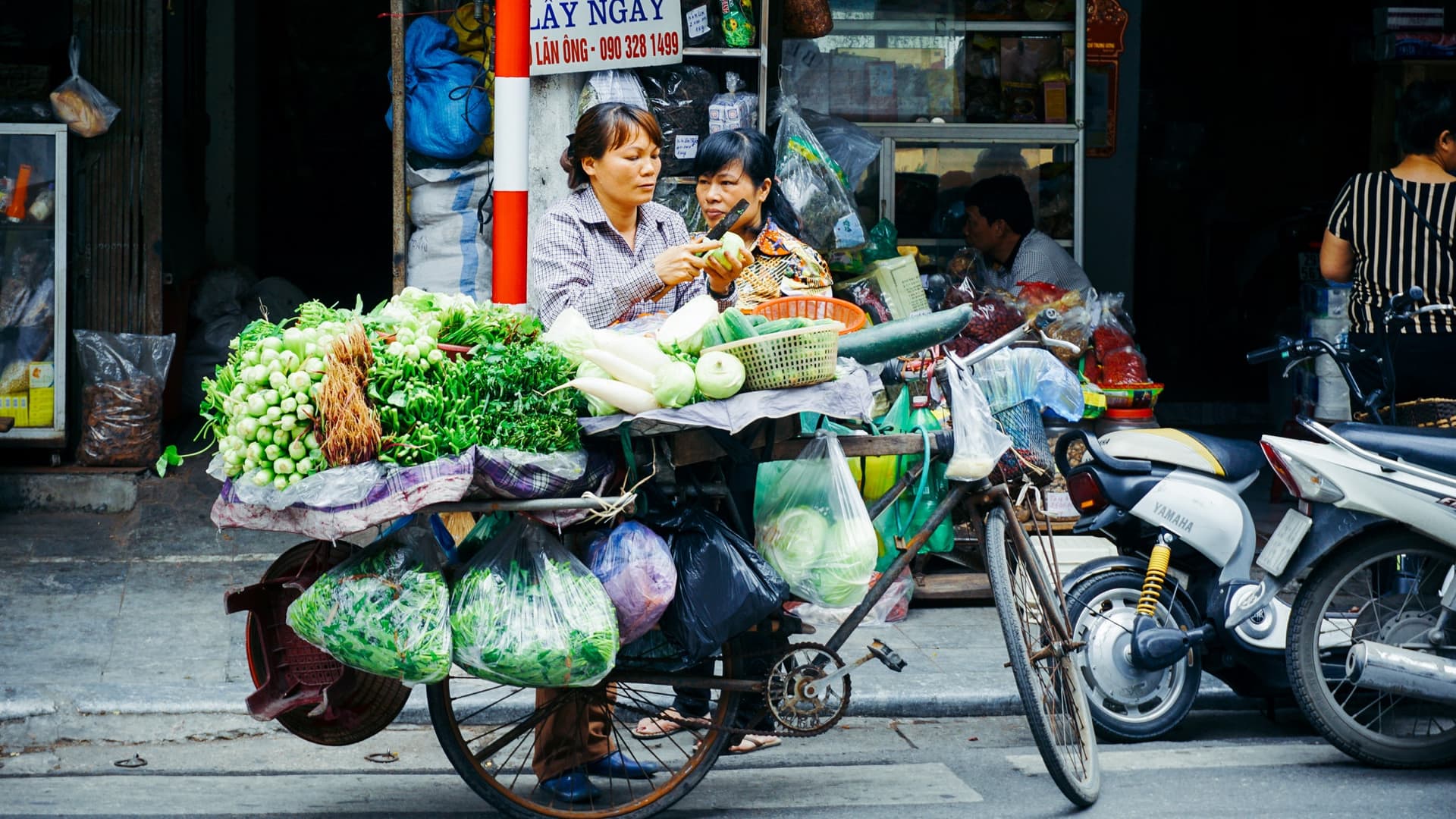 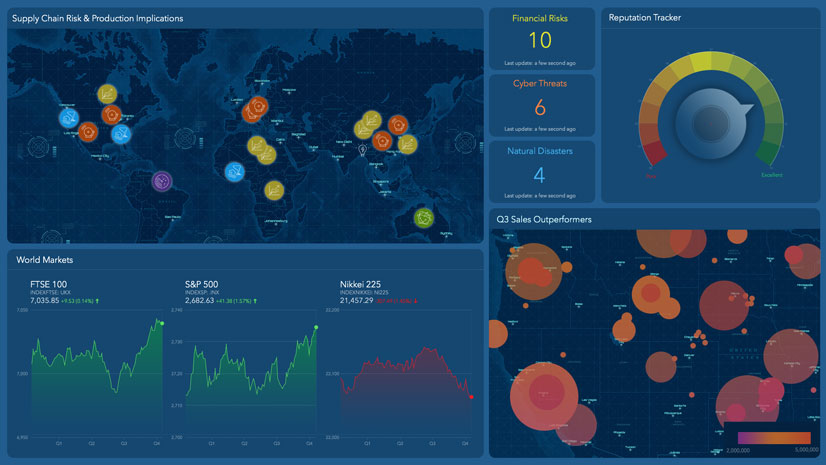