Growth Insights: Getting Ahead of the Country’s Changes 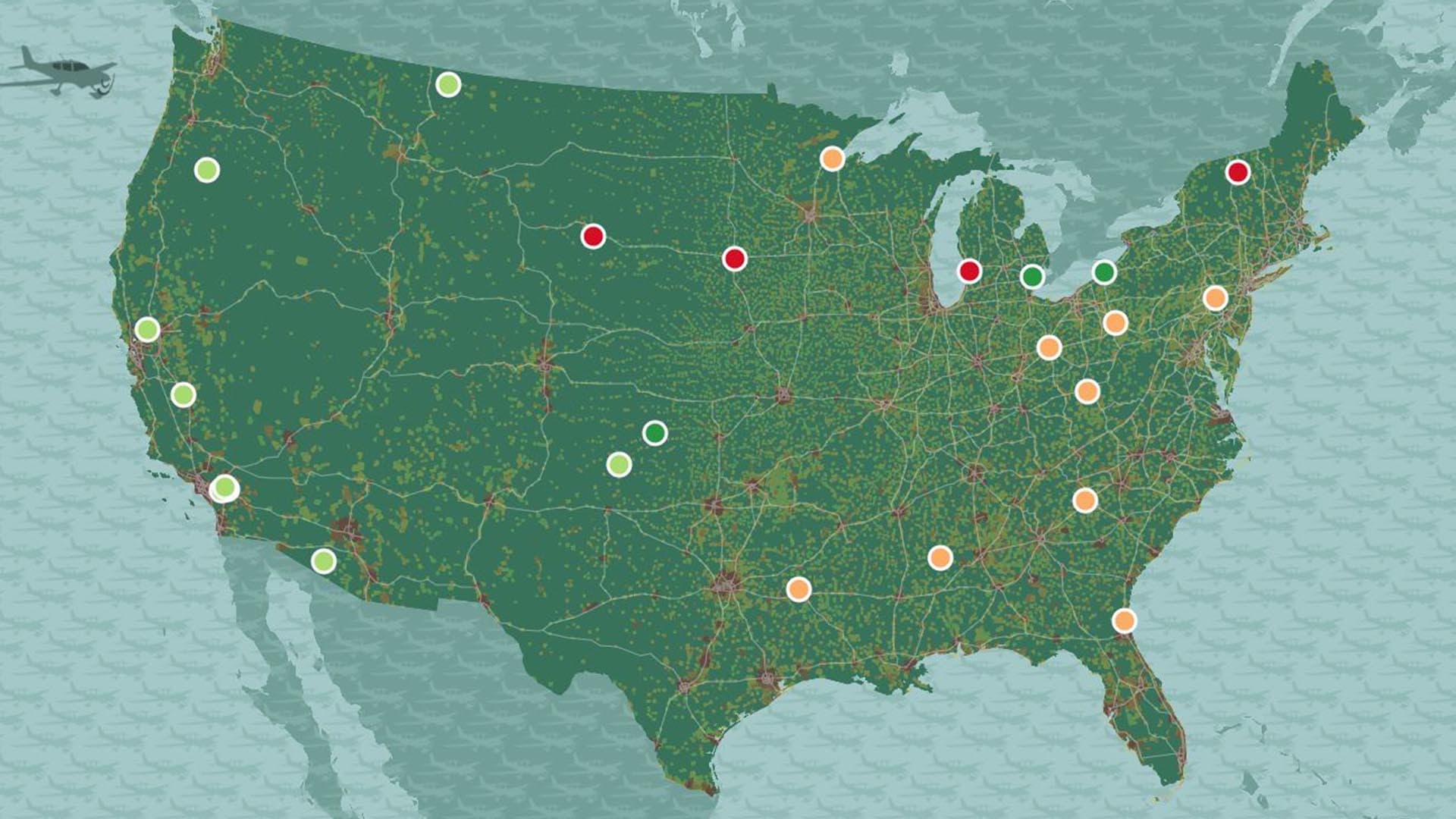 People and places are changing. Business executives looking for signals of what’s to come in the next decade may be intrigued by the perspective of James and Deborah Fallows.

Over the course of five years, the married writing duo explored the United States one small city at a time. They turned their observations into the bestselling book, Our Towns.

The Fallowses recently sat down with WhereNext to share some of what they learned. While both are quick to note that they are not business analysts, the trends they observed are worth noting for business executives.

Contrary to the narrative that all top young minds are flocking to big cities, the couple found talent and passion abundant in the nation’s smaller urban areas. Their observations hint at a country whose economic center may become noticeably more diffuse.

WhereNext: You spent time as a speechwriter [for President Jimmy Carter]. If you were making a speech to a business executive about what you learned from your travels, what would you say?

James Fallows: I would say that there’s a historic wave they want to get ahead of rather than behind—a wave of young, technically-savvy people wanting to live in, be part of, and help create a real place. Not just to be one more person in the Bay Area scrum, but to be helping to build Fresno or Spokane or Duluth or Greenville or any of these other places.

Not everybody will be interested in doing that, but a lot of people will. The real estate advantage is there. The connections are there. There’s a pool of talent looking for places [where] they can be involved and have a different kind of life, and there are all these local opportunities in things like agricultural technology in the middle half of the country, and places with a manufacturing heritage.

The combination of several trends makes this a uniquely advantageous time to look into the rest of the country for locations. Partly, there is a negative force: simply the cost of working in the biggest cities. The cost of real estate in half a dozen cities in the US is crippling and it sort of destroys everything else in your life or business. In the rest of the country, the cost of real estate is much less. It just means you have a head start. You kind of start out going downhill in your business operations.

The Early Stages of the Business Cycle

WhereNext: The business cycle tends to start with an individual and a dream. But as small businesses grow, big businesses take notice and make acquisitions—as with craft breweries, for instance. Did you see the early stages of that cycle in some of the locations you visited?

Deborah Fallows: I was struck in many of these towns where, [for families] opening the craft brewery, the intention was to make a viable business for them and their young family so that they could stay in Duluth or Fresno or Winters, California. Actually, [these business owners] seemed to have a very slow and conservative approach toward their goals. The end of the dream was not to build a giant brewery and be acquired. The end of the dream was perhaps to have a couple breweries in the town, or to expand and grow the one they have.

This was part of their bigger picture: being in a community where they could raise their kids and create a balance between their work and family and civic activities.

With deliberate, slow growth, they could maintain a balanced life and not get into a place where they either risked their business or risked their lifestyle. A small-town, successful enterprise could integrate into the town. 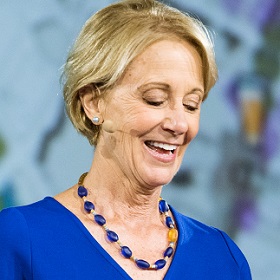 Compared with the days when we were growing up, it seems like there are so many more small businesses starting around local products and themes. Young people are often taking the lead.

The brewery in Duluth is really a good example of that: two young couples, who now have little kids who are elementary school age, starting the Bent Paddle Brewery. They talked a lot about being part of that community and being in a position to have the kind of leadership to make the schools strong, make the recreation fun, make it a nice place for kids and families to grow up. But they didn’t talk about, “We’re going to make this brewery into a fantastic place and sell out to Pabst Blue Ribbon,” or whatever that might be.

WhereNext: How does a particular location foster business growth? Where did you see that playing out?

James Fallows: I think you’re probably aware, from the Kauffman Foundation report, that all of the net job growth in the US economy is from businesses in their first five years of life. So what matters for having a growing job base is new businesses.

I’m thinking of places where we saw new manufacturing bases—Louisville and Erie and Duluth and Wichita and also Mississippi. There was a deliberate fostering environment. There were community colleges and universities where they had extension programs, and some community financing networks in Duluth.

We saw a lot of cooperative efforts that succeeded. In Duluth, with its furniture manufacturing and kitchen utensil and aircraft-component manufacturing, and then the huge aircraft works, all these were results of deliberate fostering efforts.

WhereNext: Were there other specific efforts that stood out to you?

James Fallows: In Wichita, there was 1 Million Cups. It’s a network to get people connected, and get them going. Again, this sounds obvious, but standard economic theory assumes everybody is working just on his or her own, independently. Political rhetoric usually assumes that, too. So, simply the idea that success requires these informal networks was impressive, and every place we saw that succeeded, they had those. 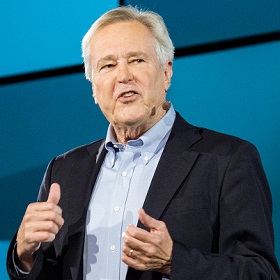 There's this resurgence of locally conscious, walkable, downtown-based enterprises that we saw.

One other point is that in a lot of these [smaller] cities–it’s not that they were doing special favors for a business, but they are in the mood to get things done as opposed to not get things done. Of course, there are city governments where that is not the case—for example, if you lived in Washington, DC, or in San Francisco. But Columbus, Ohio, is very notable [for] just saying, “Okay. We are the scale where we can make things happen. If you have a problem, we know how to make it fixed.”

In planning their journey across the United States, James and Deborah Fallows used a geographic information system (GIS) to map out smaller cities with similar economic challenges.

“GIS was an important part of our understanding where we were going and trying to envision” the economic realities of those locations, says James Fallows. The location intelligence delivered by GIS helped steer the authors toward places outside top-tier cities, where they could observe burgeoning businesses and a set of priorities different from those of people in major cities.

Deborah Fallows: And the network within a small town [is important]. The old cliché is it takes a village to raise a child. [This] seemed to be the case of “It takes a village to start this business here or make sure that it is nurtured,” that we saw in towns that were as big as Columbus, Ohio, where the city government has a small business concierge to help all the young entrepreneurs with food trucks, for example, navigate the laws and the rules so that they had a much better chance of succeeding than not.

The Characteristics of Success

WhereNext: A lot of cities have hard-luck stories, and a lot of cities have good, accomplished, smart people trying to turn them into better stories. But they don’t all succeed. Did you see anything notable in the people who managed to succeed?

James Fallows: I think this will sound clichéd, but I think it’s true: Success was not directly related to academic credentials, or necessarily even being schooled in a certain discipline. It was impressive that the simple will to make something happen seems to be the most important thing.

Deborah Fallows: [In Eastport, Maine, and elsewhere] people have an impulse to say yes to a challenge no matter how weird it sounds. For example:

“Would you like to receive 1,000 pregnant cows to ship to Turkey?”

It’s seeing an opportunity, whether it’s something that comes across the transom like pregnant cows, or if it’s a passion, [and saying,] “I’m just going to make this happen,” and then having the patience and determination to do it.

To hear the Fallowses’ perspective on how location intelligence is helping smaller cities make data-driven decisions, listen to this podcast. 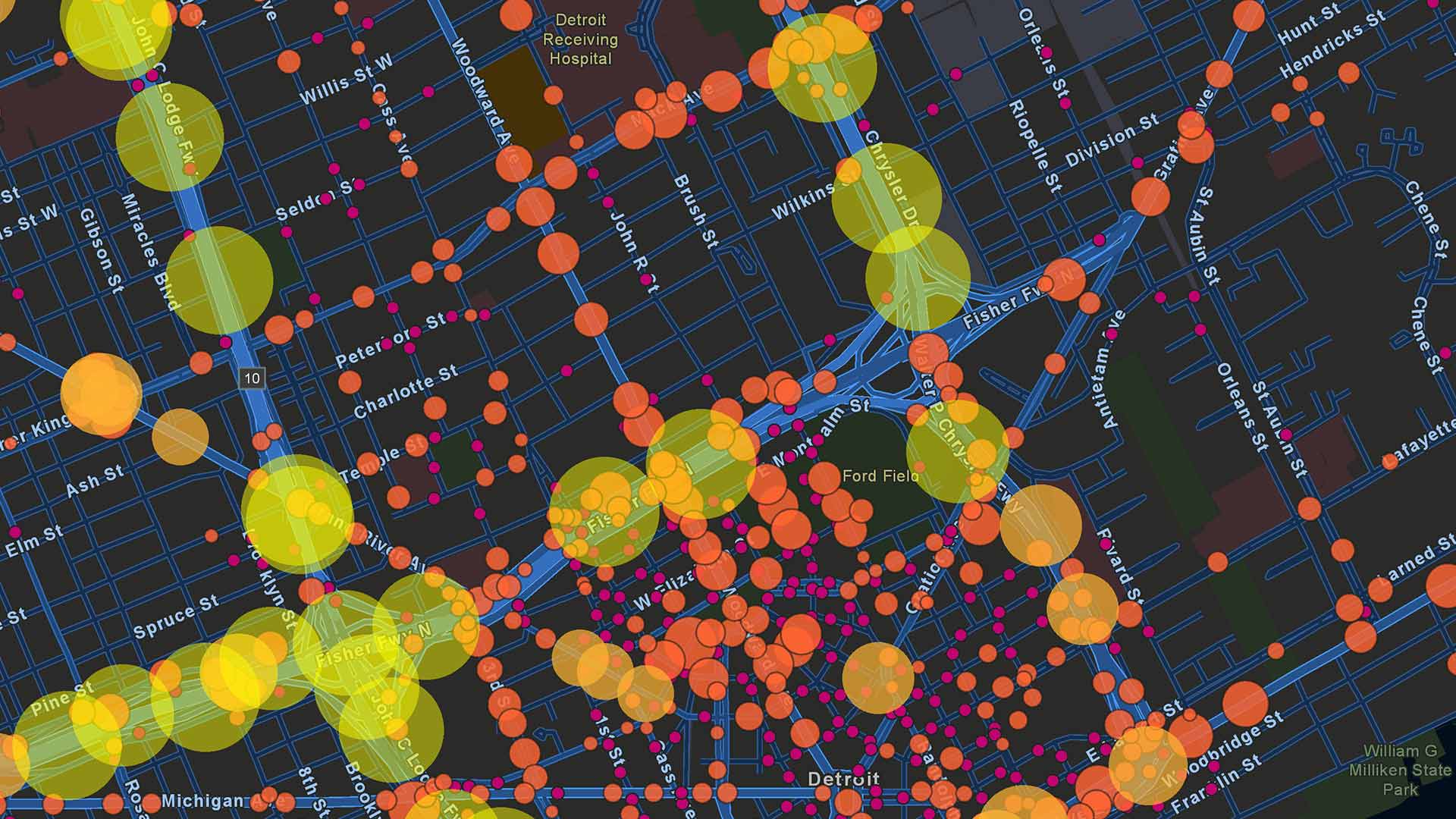