Salary versus Cost of Living: A New Report 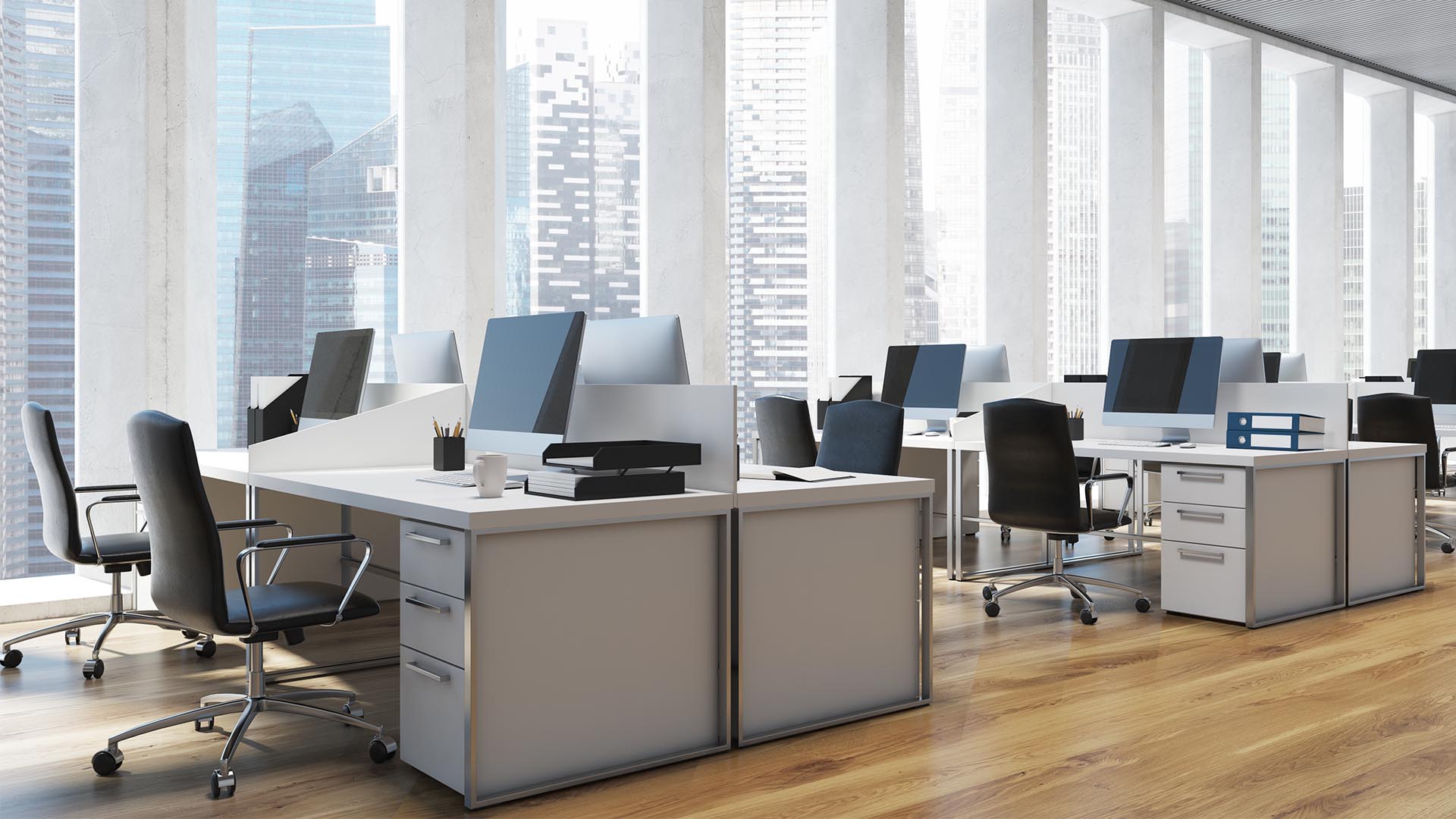 Where people live has a significant effect on their earnings. New research by the Hamilton Project at the Brookings Institution is adding depth to this truism, and could induce wage earners to consider relocation—and some executives to rethink where they source talent.

The research shows earnings for a single occupation can more than double between locations. For instance, the highest-paid software developers in the United States work in Santa Cruz, California, and earn $135,000 annually, while the lowest-paid developers work in Lubbock, Texas, and earn $49,600 annually. At the other end of the earnings spectrum, kitchen workers earn the least in Indianapolis ($11,300 per year) and the most in San Francisco ($25,300 per year).

The report arrives as the US economy is expanding but wage growth remains sluggish. As such, the nuance within the layers of data can provide valuable location intelligence for both executives and job-seeking professionals.

While insight into where earnings are highest could convince employees to move, it also helps employers strategize to retain and attract a talented workforce. This interactive chart accompanies the Hamilton Project’s economic analysis, “Where Work Pays: How Does Where You Live Matter for Your Earnings?”

Dollars stretch further in communities where the cost of housing, food, education, and transportation is below average. In contrast, a high cost of living can often blunt the appeal of higher wages, making it implausible, for instance, that a large group of Indianapolis kitchen workers would move to San Francisco.

Across the country, higher-earning areas tend to have a higher cost of living, while areas with a lower cost of living have lower wages. The news from the Hamilton Project report is that there are exceptions—locations with low overall earnings but pockets of higher wages in certain lines of work, and vice versa. Researchers found that 19 of the 20 lowest wage locations have at least one occupation that pays above the nationwide average. 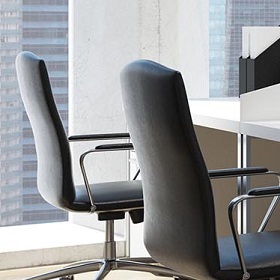 It costs 11 to 13 percent less than the national average to live in such midwestern locations as Bay City, Michigan, or Toledo, Ohio, making the Midwest one of the most attractive regions for employees overall.

Some companies are using this kind of location data to scout areas of the country with a low-cost workforce and high quality of life. The combination can work to a company’s advantage, as detailed in the WhereNext article on Bentonville, Arkansas, global headquarters of Walmart.

Researchers for the Hamilton Project noted pockets of opportunity. They found that it costs 11 to 13 percent less than the national average to live in such midwestern locations as Bay City, Michigan, and Toledo, Ohio. This makes the Midwest one of the most attractive regions for employees overall.

In the Northeast, the cost of living is higher. For instance, living in Atlantic City, New Jersey costs 3.5 percent more than the national average. However, the wages in the Northeast trend higher, which makes it the second most attractive earnings region overall, according to Brookings.

Cost of living certainly plays a role in how quickly some cities expand. A glance at Forbes’ latest list of fastest-growing cities reveals several with an appealing combination of affordability and economic opportunity—areas such as Boise City, Idaho; Fort Worth and Arlington, Texas; and Cape Coral and Fort Myers, Florida.

Not all wages are impacted by location. Some high-earning occupations, such as computer analysts, cluster in areas like Silicon Valley—to the benefit of both company recruitment and worker compensation. Other job types are location independent, including truck drivers and mechanics.

For occupations in which wages vary across locations, such as registered nurses, the place a person lives has a bigger impact on wages. For occupations with less wage variation, such as truck drivers, location makes less of an impact.

Employers in location-independent sectors (including construction trades, food service, and retail) would see little cost benefit to moving operations from one locale to the next. But in location-dependent sectors (including healthcare and technology), employers outside the highest-wage areas might be able to recruit employees with the lure of a lower cost of living. But those employers also have more to fear from location competition.

This research builds on prior efforts of the Hamilton Project to help workers—especially young workers—use data and location intelligence to inform education and career choices. Mining this analysis can help employees understand the tradeoffs inherent to location-based decisions, and also assist executives in recruiting talent, particularly in places outside millennial strongholds.

(Learn how Millennials—and the companies that recruit them—are factoring earnings, cost of living, taxes, and amenities into location-based decisions.) 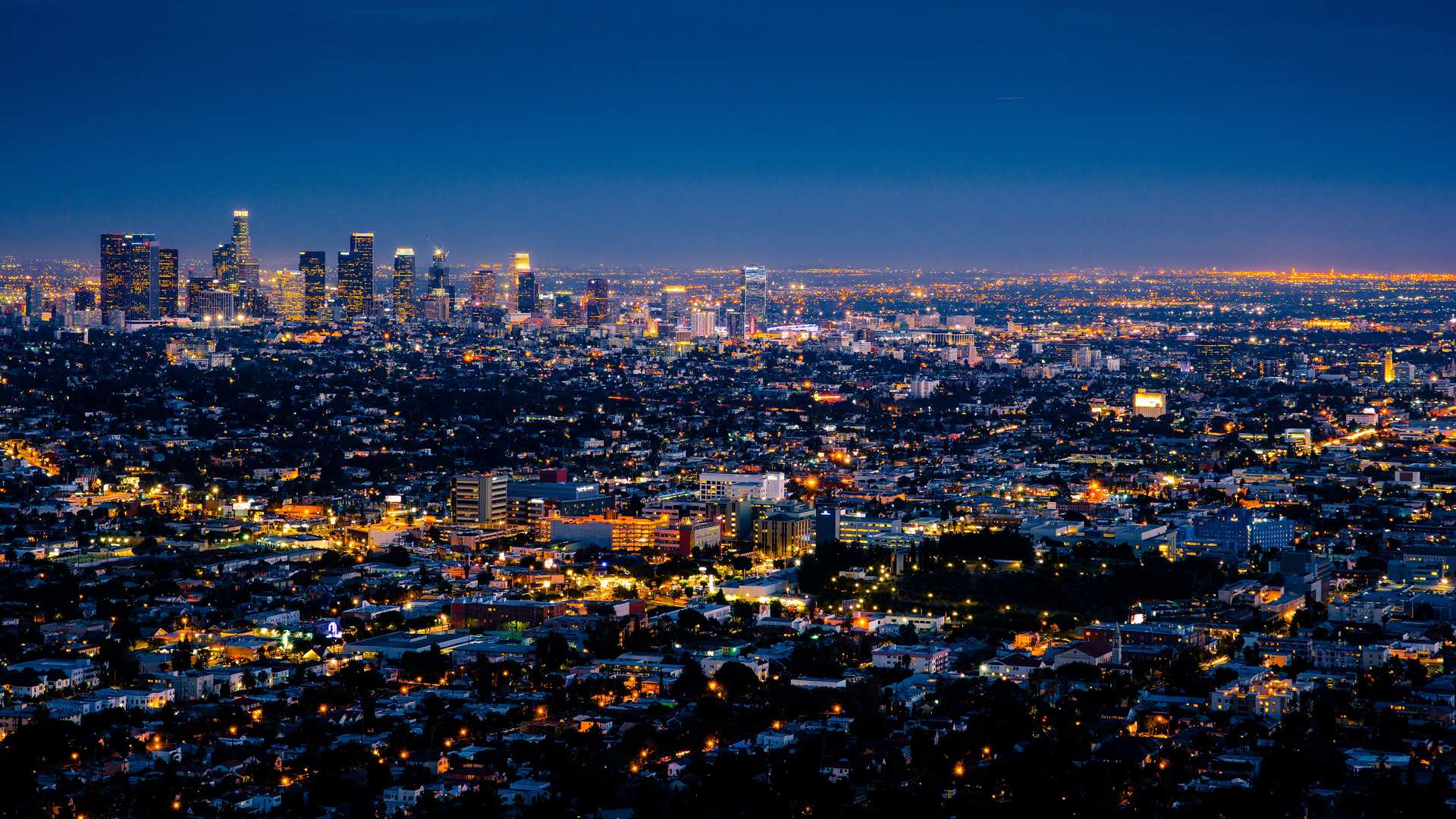