What Generation Z Wants from Work, Where

A new survey of business and engineering students and their employer preferences offers vital insights on the next wave of the global labor force. By assessing the survey data country by country, corporate leaders can divine trends that give them a competitive edge in recruiting the best talent in locations around the world.

Article snapshot: In contrast to their Millennial peers, young professionals in Generation Z aren’t so keen to job-hop or work internationally, and their priorities vary by geography.

In one of the biggest takeaways, the 2019 Universum World’s Most Attractive Employers survey found that job security rates as the highest priority among new graduates, contradicting assumptions that Generation Z shares the Millennial reputation for job-hopping.

Also, where students once prized international careers, uncertain economic conditions seem to have prompted young workers to stay home, whether in China or the U.S. By taking these and other Gen Z preferences into account, company leaders can tailor strategies to specific geographies as they market themselves to tomorrow’s workforce.

The Desire for Future-Proof Employment

The study, which surveyed 247,235 business, engineering, and IT students in the Americas, Europe, India, Russia, and Asia, found a “decade-high percentage” of students favoring employment security. Trade wars, tariffs, and political and economic change have led students in the world’s twelve largest economies to seek so-called “future-proof” jobs which can withstand economic flux.

Hand-in-hand with this mindset is a marked preference for working in the country of one’s origin—a trend especially notable in China. That was one of the biggest changes in Gen Z preferences in recent years; in 2019 just 27 percent prized an international career, compared with 32 percent in 2016. This finding is backed up by broader trends: an article in The Economist reported that in 8 out of 10 sectors, multinational companies are growing at a slower rate than domestic companies.

When Universum conducted its study 10 years ago, 5 of the top 10 companies favored by Chinese students were Chinese brands. In 2019, that number grew to eight. The top five preferred employers for Chinese students are all Chinese companies, and multinational tech giants like Microsoft and Google have fallen off the top 10 list entirely.

Companies that once marketed international careers as an advantage may now want to advertise opportunities for education and growth within the domestic business.

In 10 of the 12 countries surveyed, business students ranked work-life balance as their top preference. Having a secure, stable job generally ranked second, while being a leader or manager of people was the third priority.

But in Mexico, for instance, this trend was nearly reversed. Gen Z students reported leadership as most important, with security and stability third, suggesting a rising class of workers with managerial aspirations who aren’t afraid of risk.

Russia was the other notable outlier. There, students named stability as the number one priority. Their second-highest priority: being competitively or intellectually challenged—a fact which companies seeking to hire in Russia could address in marketing materials.

Engineering and IT students largely broke down along the same lines as business students on the first two priorities, but their third-most important interest proved more diverse geographically. Being entrepreneurial or creative/innovative ranked third for up-and-coming professionals in Brazil, China, and Germany. South Korea was the only country to include autonomy and independence among their top three job preferences, while India was the sole nation to select being a technical or functional expert and having an international career as top priorities.

Whether companies are working to recruit international talent or homegrown employees, location-based insights can be the difference maker in finding the best-suited job applicants. That application of location intelligence can drive HR strategy, which in turn drives business performance.

In one example, the chocolate company Hershey, facing slowing growth in its traditional markets, predicted new customer opportunities in the emerging urban middle class of the Middle East and Asia. After studying the local demographics, company planners located a young, productive workforce near the city of Johor, Malaysia. A deeper analysis of the psychographics of the labor pool helped the company tailor the facility’s layout and operations to employee preferences for language, religious practices, and job training.

It’s another example of how incorporating location-based data—whether on the latest employment preference survey or shifting demographics—can help companies arm themselves with the best talent for the future. 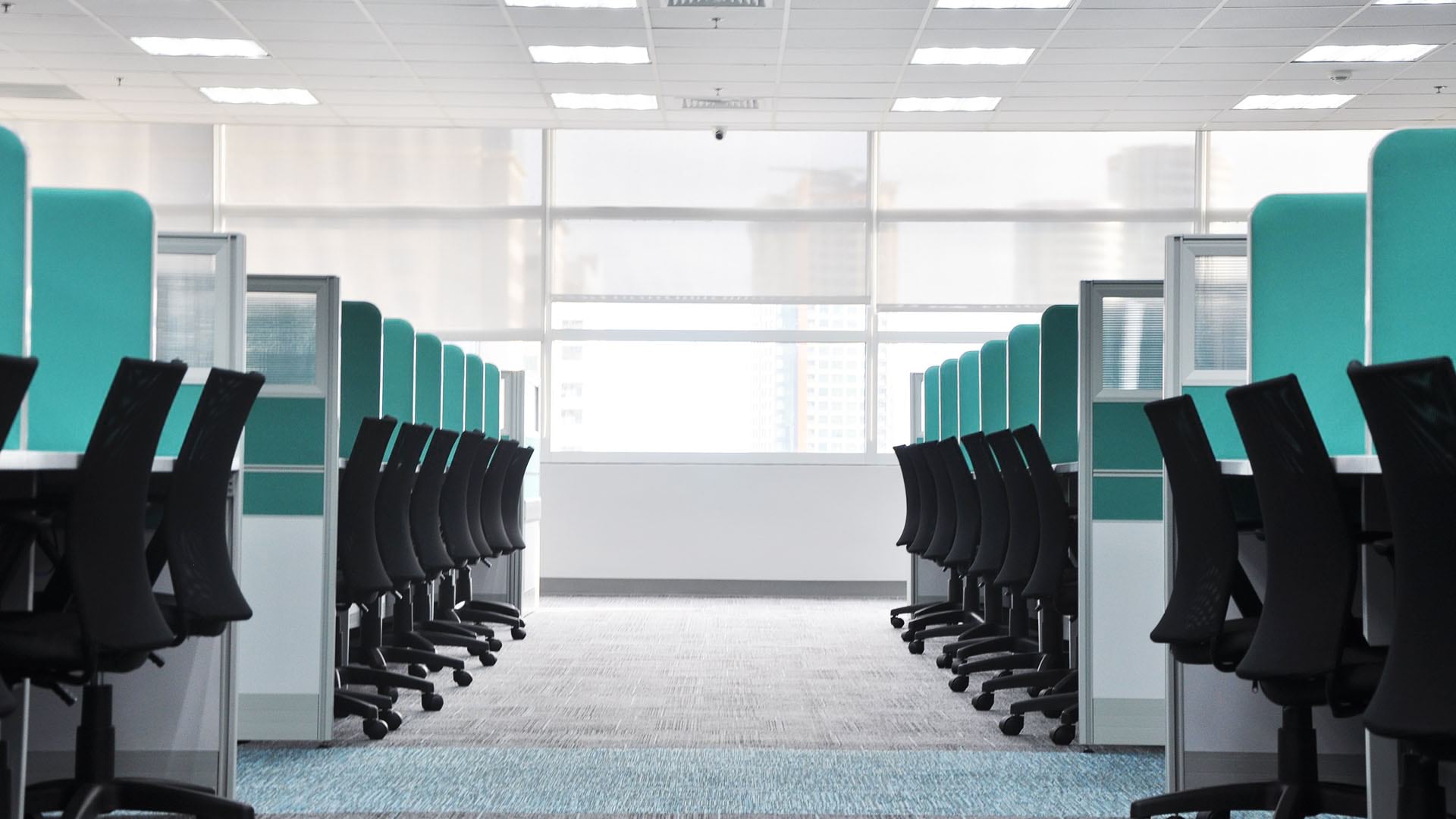 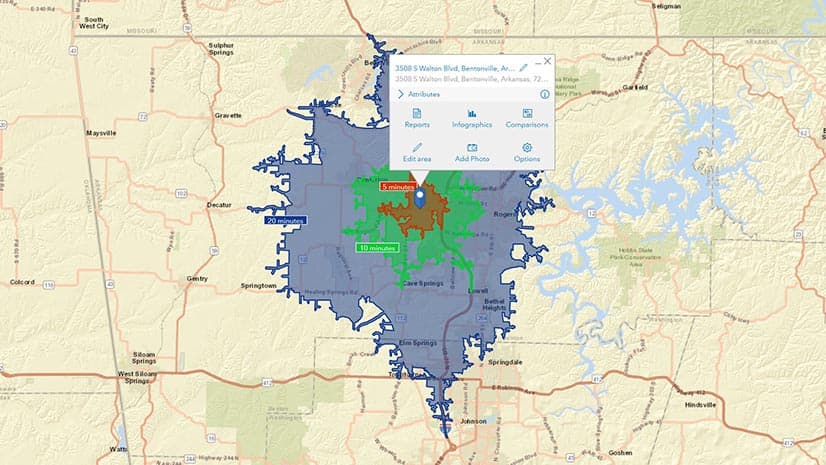