After decades of decline, a labor renaissance is stirring in America, driven by shifting generational attitudes toward unions and by industries grappling with economic instability. Over 485,000 workers were involved in major work stoppages last year, the highest number since 1986, according to the US Bureau of Labor Statistics. It’s a phenomenon that bears investigating for data-savvy business executives concerned about long-term growth and success.

Article snapshot: Signs are pointing to a resurgence of union activity across the US. Executives with reliable location intelligence can forecast the trend for better business planning.

The New Face of Labor

What analysts are seeing now is distinct from the hard-hatted labor movement that peaked in the mid-twentieth century. That era was symbolized by 1950’s “Treaty of Detroit,” under which General Motors delivered pay increases, health insurance, and other benefits to United Auto Workers following a 113-day strike. Concentrated largely in the then-vibrant Rust Belt, the movement expanded into a social, economic, and cultural force among workers at manufacturing giants and large corporations. Over the next several decades, globalization and other factors weakened it to the point that in 2018, just 10.5 percent of America’s workforce belonged to a union, down from around 35 percent in the 1950s.

Today’s labor renaissance manifests a more disparate energy, showing up in geographic areas that have never been strongholds of labor activity—including the country’s coasts and heartland. Many of the major teacher walkouts and strikes in 2018 occurred in southerly states like West Virginia, Kentucky, and Arizona where right-to-work laws prohibit unions from requiring employees to join or pay dues, and typically dampen labor power.

In a concurrent trend, groups like Fight for $15—started by striking fast-food workers—have pushed to raise minimum wages at the state level. Twenty-nine states as well as Washington, DC, now require a higher minimum wage than the one set by the federal government ($7.25) in 2009. The coasts largely led the charge, with California, Connecticut, and New York among seven states approving a $15 minimum wage. Efforts to reach $11 or $12 succeeded in Arkansas, Missouri, and New Mexico.

This short time-lapse video shows how minimum wages have changed over the past five decades. (For a deeper dive, check out this story map.)

Unionization has gained momentum among videogame developers and at influential web-based publications that in some cases did not even exist 10 or 20 years ago. Vox Media, which owns websites such as Eater, SB Nation, and The Verge, recently negotiated a collective bargaining agreement with the Writers Guild of America. This summer, the BuzzFeed News staff held a four-hour walkout at offices in New York; Los Angeles; and Washington, DC, in an effort to pressure management.

Gaining an understanding of where these new developments are taking place today can give an advantage to executives looking to shape strategies for tomorrow’s economic landscape.

As with other economic variables confronting C-suite leaders—from the “silver wave” of an aging population to political uncertainty—a geographic information system (GIS) can furnish a fuller understanding of how labor is changing. By analyzing and visualizing economic and demographic trends on maps, executives can use GIS-based location intelligence to create strategic roadmaps for their operations.

[To learn how F500 leaders, world-class cities, and other organizations use location intelligence to drive growth, download this e-book.]

Demographics plays an important role in the new labor mobilization. Sixty-eight percent of Millennials—now the biggest generation in the workforce—hold a favorable view of unions. Moreover, the fastest growth among people joining unions has been in the under-35 age category. Pete Buttigieg, the 37-year-old mayor of South Bend, Indiana, and presidential hopeful, has drawn attention for his plan to extend union rights to gig workers like those employed by Uber and Lyft.

Analyses that combine survey and demographic data and display it geographically can identify parts of the country where labor power is most prevalent. For decision-makers or departments tasked with business planning, that kind of location intelligence proves invaluable for everything from determining labor costs to siting new infrastructure.

It’s also increasingly necessary in a world where data analysis tools are more readily available to everyone. Some new labor theorists and activists are pushing for the use of digital platforms to recruit and organize potential union members, using big data analysis of demographic data to determine who seems most likely to join.

One study pointed to workplaces with fewer than 250 employees having more success unionizing than large companies have, upending the traditional assumptions and expectations about where labor activity takes hold. In some cases, groups are organizing and communicating with the same forms of technology (AI, social media) that threaten their jobs.

The modern labor renaissance should motivate executives to stay agile as they plan operations, using sophisticated location technology to monitor trends. Where people and politics are involved, situations tend to be unpredictable. But as the saying goes, data doesn’t lie. The ability to bring patterns of information to life with GIS—from state-level minimum-wage hikes to nationwide demographic shifts—gives business leaders the advantage of strategy based on reliable insight. 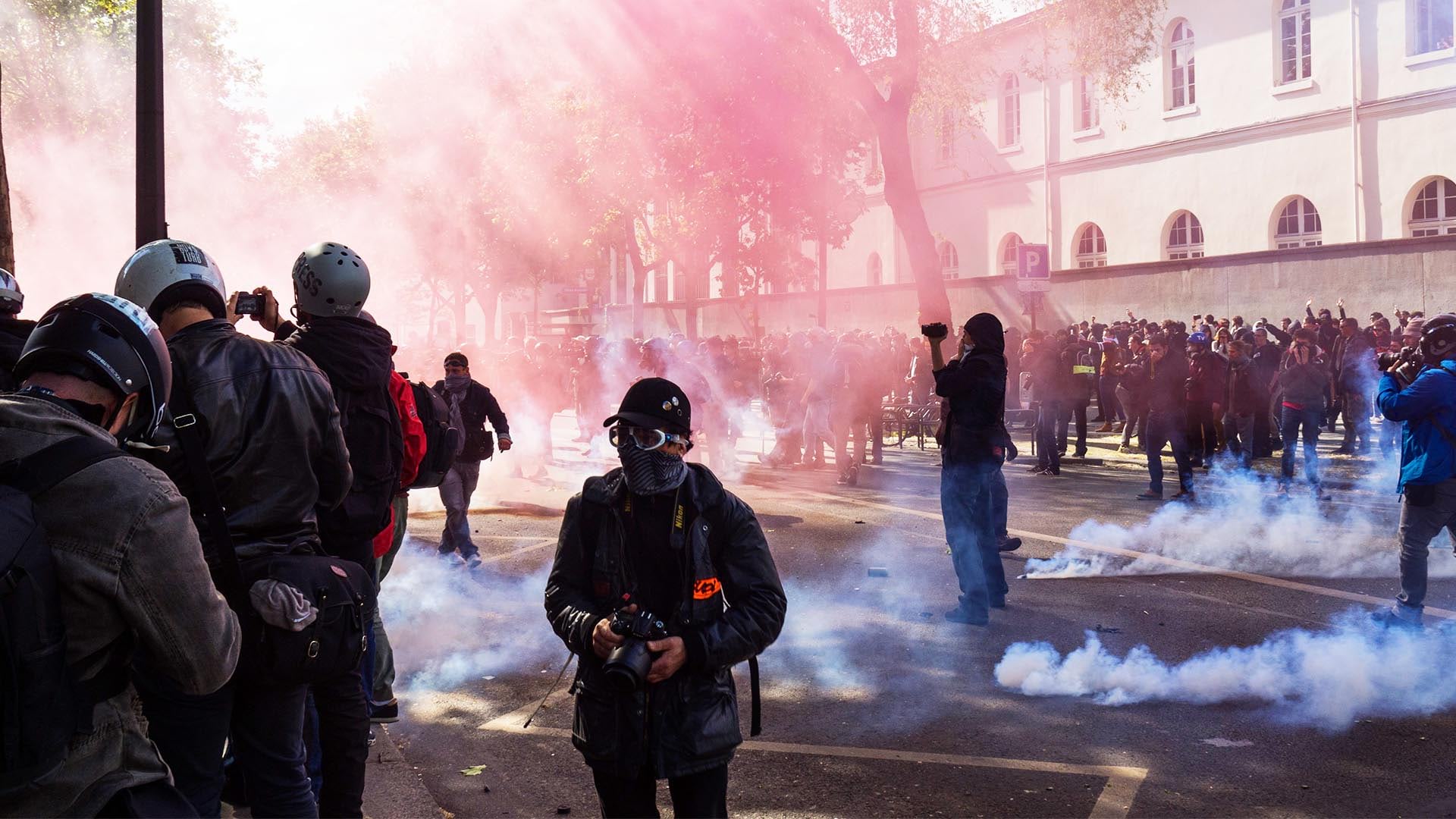 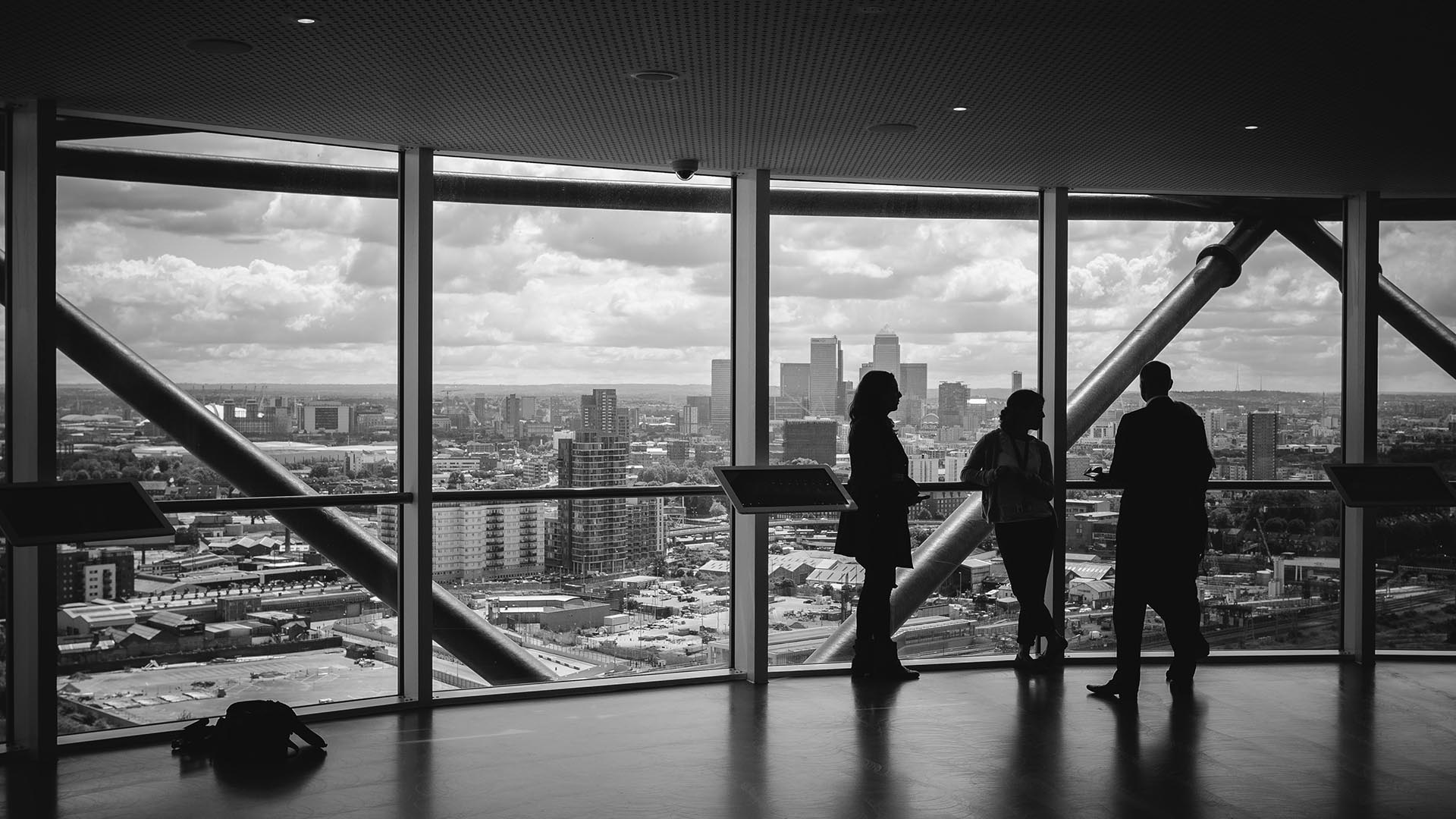