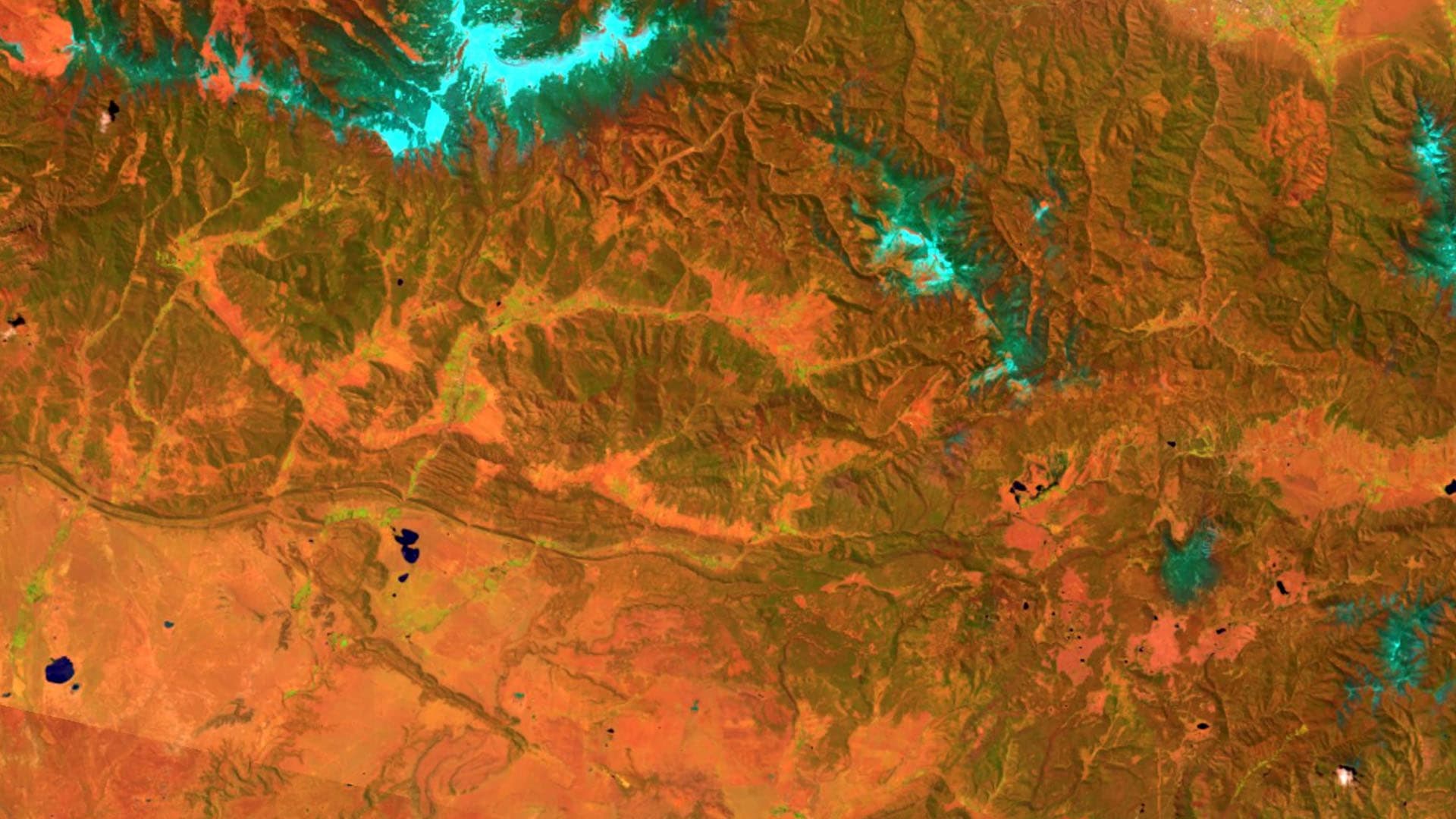 In the face of the worst drought in 140 years, one million farmers in the Indian state of Tamil Nadu face economic devastation.1 Rice paddies, once fed by monsoon rains, have dried up, and dams are at 4 percent capacity.2 India offers crop insurance to help farmers cope with crop damage, but nationwide, only 17 percent of claims were paid within three months of the growing season.3

Looking to remedy the situation, India is piloting a new crop insurance scheme in the state. According to the European Space Agency (ESA) article “Sentinel-1 Speeds Up Crop Insurance Payouts,” the Agriculture Insurance Company of India is using satellite imagery to assess drought damage to rice crops:

The Copernicus Sentinel-1 radar mission has been used to alleviate a little of the suffering by providing evidence of damaged land and failed crops so that the Agriculture Insurance Company of India can compensate farmers as quickly as possible. So far, more than 200,000 farmers have received payouts.

The article quotes Malay Kumar Poddar, the insurance company’s general manager: “Assessing damages based on remote-sensing technology,” he told the ESA, “is introducing much objectivity into the crop insurance program.”

To execute the pilot program, Poddar’s company partnered with global reinsurance company Swiss Re and used crop modeling technology from the International Rice Research Institute to appraise crop risk and offer insurance to farmers. After the growing season, imagery played an important role in damage assessment. If the pilot program is successful, satellite imagery and analysis could revolutionize India’s crop insurance program.

A View from Above

For decades, farmers have used satellite data to identify crops affected by insects, weed or fungal infestations, or weather. Agribusiness consultants use satellite imagery to generate crop stress reports as frequently as every 10 days, giving farm managers the intelligence they need to spray insecticides, apply fertilizer, and fix irrigation before they lose their crops. Now, insurance companies are tapping satellite imagery and analysis to identify and verify loss.

To gauge damage caused by drought, a claims analyst brings high-resolution satellite imagery into a geographic information system (GIS), which rapidly analyzes the imagery to show exactly where crop damage has occurred. For example, the GIS software might compare rice paddy images with colors in a vegetation index to measure levels of canopy greenness. That analysis appears on a map at a detailed local level.

“Beyond the area loss assessment, we are also keen to apply the technology to assess actual yields at the end of the season,” Poddar explained in the ESA article.

Insight beyond the Farm

Insurance experts are using imagery analysis for more than crop assessment. Some are working with services that interpret imagery to confirm real estate and property damage claims. For instance, CoreLogic in Dallas, Texas, provides a service that verifies property damage caused by hail, lightning, and wind. CoreLogic’s experts use data about storm type, time, and location to map the footprint of a hailstorm’s severity over specific neighborhoods. This is a rapid way to verify claims, speed payouts, and halt fraudulent claims.

In Tamil Nadu, the insurance company banked heavily on the accuracy of the satellite imagery. Its agents personally visited just 10 percent of the farms impacted by drought. This saved the company time and enabled it to rapidly disperse much-needed rupees to farmers and their families. According to the ESA article,

[Swiss Re] is also working with partners in other countries to develop the method further. For example, the Tamil Nadu Agricultural University and the International Rice Research Institute in the Philippines are looking to use it to assess yields at the end of the season.

Approximately 1,500 satellites actively encircle the earth, relaying communications, measuring disasters, and monitoring human activity. As cheaper, easier-to-deploy satellites come online, this type of imagery and spatial analysis is becoming a viable solution for companies that need the precision provided by an eye in the sky. 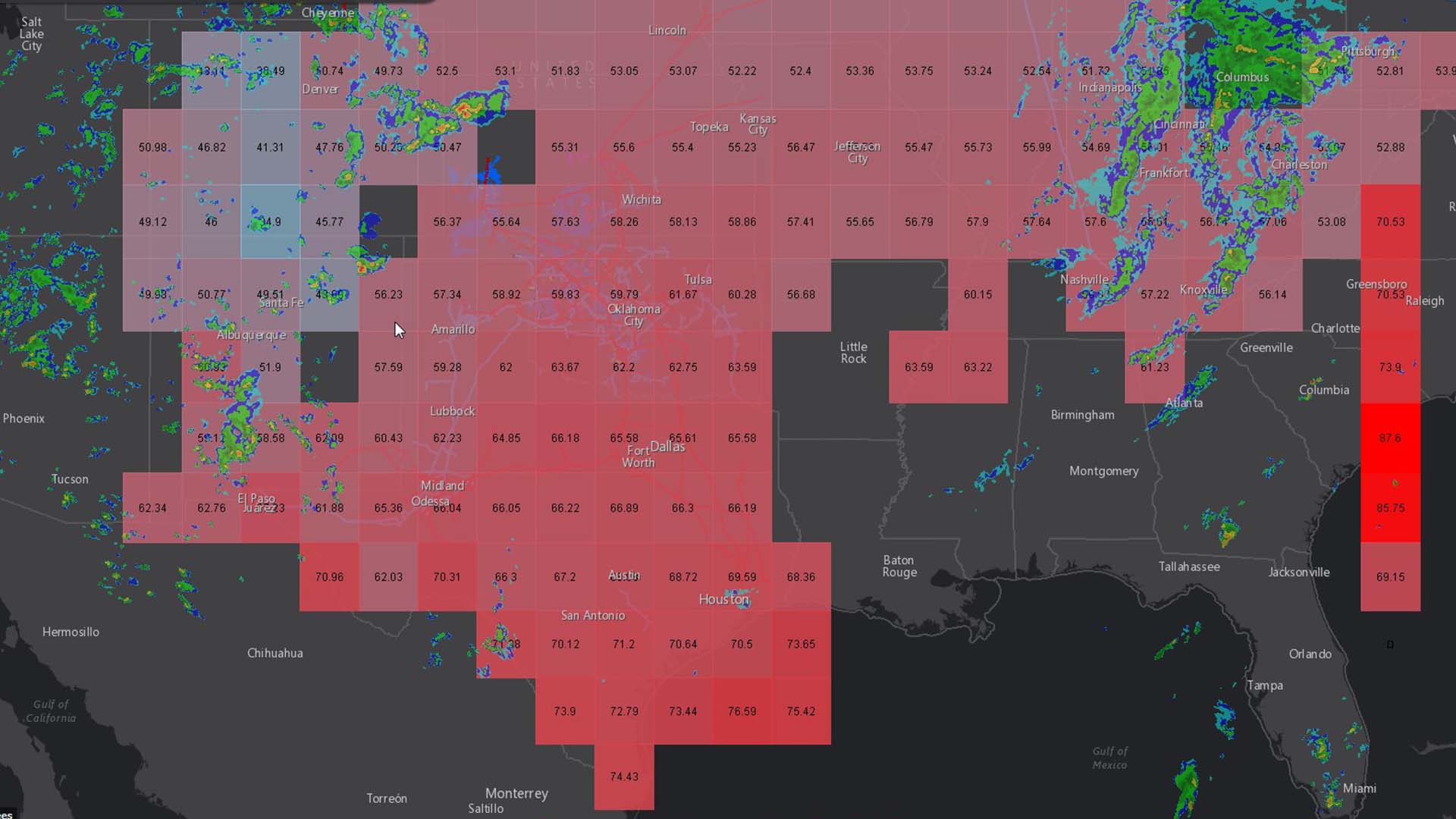 Whether the Weather Will Affect My Sales