How to make a 3D diorama in ArcGIS Pro

Last summer I had the amazing chance to spend a half hour or so with my son, Bear, collaborating on a little 3D elevation-extrusion illustration sort of graphic that I’d been wondering about. Then a bit later I saw a luscious bathymetric cutaway graphic created by Aldo Lopez for the GIS Day poster last year. It just looked so charming and tangible and made me feel like it was a small slice of the earth itself, in a way that a conventional map perspective didn’t. I wondered if I could make one of these things in ArcGIS Pro. After a handful of versions (like this illustration of weathered dome geology) to get the steps down to something simple and repeatable, I settled on this:

There is a lot of opportunity to customize what sort of graphic you drape into the cutaway walls of the landscape, depending on your area and goals. Gregory Buck made a version showing the Grand Teton mountains erupting from a cross-section of the moon. GI.Rahul Gawai drew in geologic layers beneath the Colorado River. James Wilson made a detailed volcanic cross-section of Mount Mazama. Jakob Hogenkamp made his two mountain-scapes floating handsomely on nothing at all. Wanmei Liang created a Mt St. Helens diorama with clouds and steam. Heather Sauerland scooped out a cube from the Owyhee Canyon. Dhaval Jariwala applied this trick to Kangrinboqe Peak/Mt Kailash.

Here’s how to make one…

0:00 Another low-production-value introduction, but hey.

0:10 I’m going to follow-up this video later on with something focused on making an undersea diorama, maybe like this one (a series with Jesse van den Kieboom who will make one using the JSAPI).

0:15 Here’s a cheat sheet if you’d rather just skip right over to making…

1:43 A trick for extracting a georeferenced portion of the DEM.

3:55 Exaggerate the elevation to taste.

4:40 Set the ground background to transparent.

5:07 Open the 3D map properties and turn the “show stars and halo” option in the illumination properties.

7:10 Coloring and shading the terrain.

9:46 Here’s how you can do an easy rippled water-line sort of effect for water polygons.

I hope you give this a shot. It’s so fun and I assure you you’ll be cranking out astounding little 3D diorama scenes all over the place. I’ve already been blown away by the things my fell map nerds are making. It’s a thing of joy and I encourage you to jump in.

Here is another version of this sort of thing where I make an underwater scene (slightly different and a bit more technical) in ArcGIS Pro, and then my colleague Jesse will follow that with how to make it using the JavaScript API! 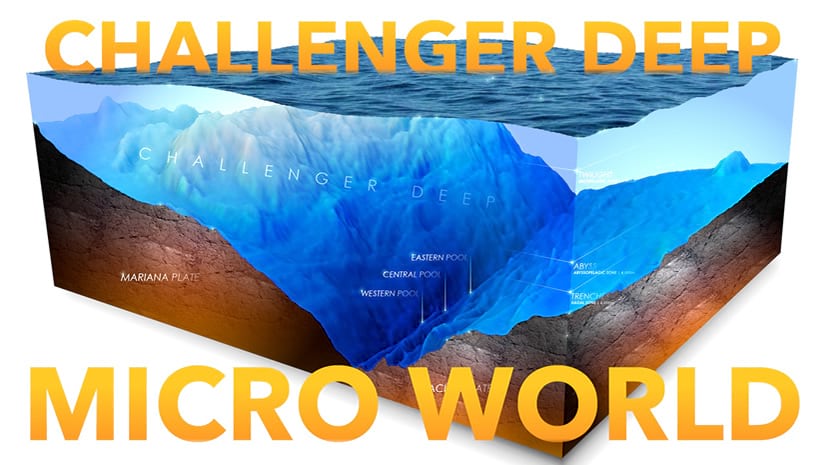 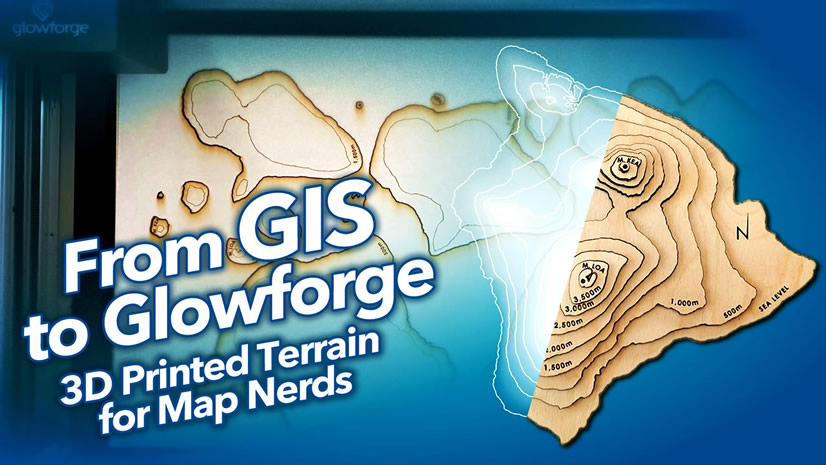 How to make those cool wood-cut terrain models

Here's how to use ArcGIS Pro to and Spatial Analyst to make a template for those charming little wooden terrain models.