Following the Plenary Session on Day 2, Wright sat with James Fallows, a writer and journalist, to discuss highlights with Jeffrey Sachs, an economist. In the opening conversation, she talked about the interconnecting factors that bring us together as GIS professionals.

“One of the things that really struck me was the word one —the fact that there is only one ecosystem. It’s an ecosystem that is environmental and socioeconomic; it is industrial in terms of our different sectors; and it’s one ecosystem that our technology can work across to come up with a whole series of solutions,” said Wright.

Related: Watch the Plenary user story about the Last Best Chance to Protect the Ocean for the Benefit of Humanity

Esri Science Symposium Recap: Biodiversity and Our Role in the Ecosystem

The symposium started with Dawn welcoming an audience of over 3,000 and sharing Esri science resources such as the Esri Science portfolio, Esri Climate Action site, and GIS for Science website. Attendees also received a free Ebook of GIS for Science, vol. 3: Maps for Saving the Planet, which details how GIS can be applied to safeguard and protect our world.

Next, Dr. Healy Hamilton, chief scientist of NatureServe, a nonprofit that utilizes GIS to collect data about imperiled species, began with her keynote presentation.

Hamilton’s talk stressed the importance of safeguarding biodiversity by telling the story of individual species that went extinct due to human causes. One of her examples was about the extinct southern gastric-brooding frog, a rare species in which the female’s stomach served as a womb. As eggs developed in the gastric-brooding frog’s womb, they miraculously were unaffected by the frog’s stomach acid. This distinct trait was studied by gastric and digestive researchers in hopes of developing methods to help alleviate stomach ulcers and digestive issues in humans. Unfortunately, only three years after the frogs’ discovery, it was declared extinct. Its extinction was likely due to warming temperatures and habitat loss.

With the loss of a one-of-a-kind species like the southern gastric-brooding frog, we as humans lose the ability to learn, study, and potentially create life-saving medicines from what we observe. Copying nature and creating solutions is called biomimicry, and it often saves time on research and development because it does not require inventing something new, but rather, building off solutions nature has already created. 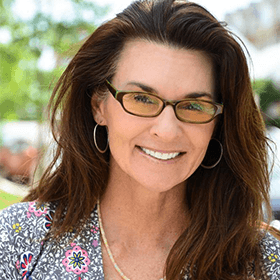 "Species shape their environment. Species modify, maintain, and create their landscape. We (as humans) have turned into ecosystem engineers, and this is the world that we have created. "

Next, Hamilton delved into the history of species cataloging and the methodology and processes NatureServe uses to create its Map of Biodiversity Importance. By mapping the areas with the most endangered species, community developers, citizens, and scientists can determine which areas need the most critical and stringent environmental protection. Hamilton stated, “Maps democratize precision conservation and land protection. It’s more than a map.”

Hamilton’s talk allowed the audience to understand the importance of saving one species, and then shifted to show how we can apply GIS to help protect all species. Maps allow us to see the big picture. Hamilton left the audience with a quote, “Protect what’s left, restore what’s degraded. That is a spatially explicit set of directions. We need to understand where. The Science of Where and the science of conservation are interconnected.”

Have questions about biodiversity, conservation, or NatureServe? Post them in the Science place in Esri Community to be answered by Dr. Hamilton and Dr. Wright.

Access the 2021 User Conference session recordings, Expo, and virtual Map Gallery here by logging in with your ArcGIS Public Account.

Victoria is an Industry Marketing Manager for Corporate Science Communications supporting Chief Scientist of Esri, Dr. Dawn Wright. She has a background in Earth and Environmental Science from Vanderbilt University. When she isn't marketing, she's passionate about science communications, sustainable fashion, photography, and wildlife.

Leslie Fountain is the Community Content Manager for Esri Community, where ArcGIS users find solutions, share ideas, and collaborate to solve problems with GIS. Her industry background is in Local Government, Health & Human Services, Nonprofits, and Marketing Communications. She enjoys bringing awareness to GIS through storytelling and app building. Leslie has an MBA in Marketing from the University of Redlands and a Masters in Social Impact from Claremont Lincoln University. 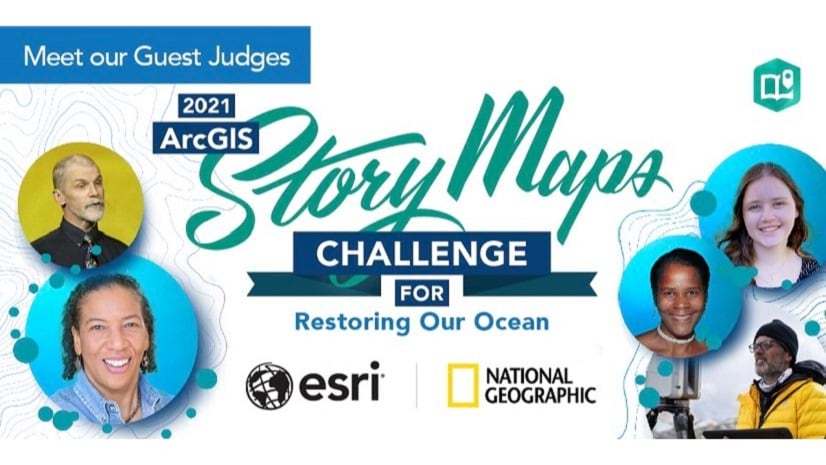 Meet your 2021 ArcGIS StoryMaps Challenge judges at the Storytelling for Our Ocean webinar hosted by Esri and the National Geographic Society. 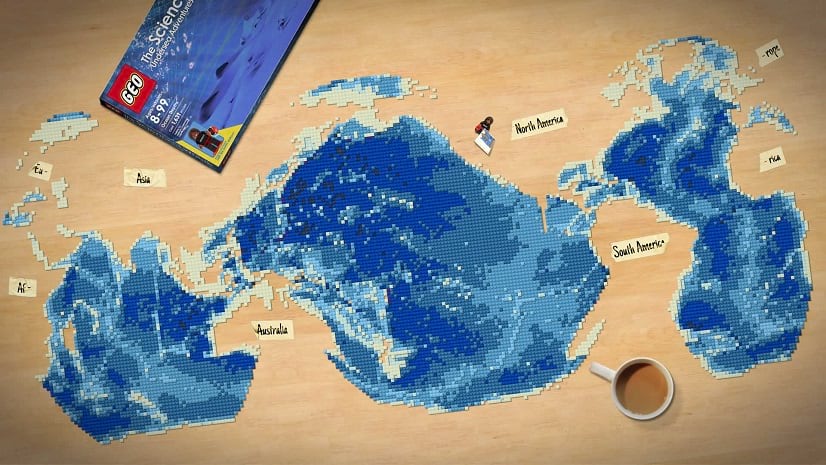