Ireland Provides All Citizens with a Greater Sense of Place 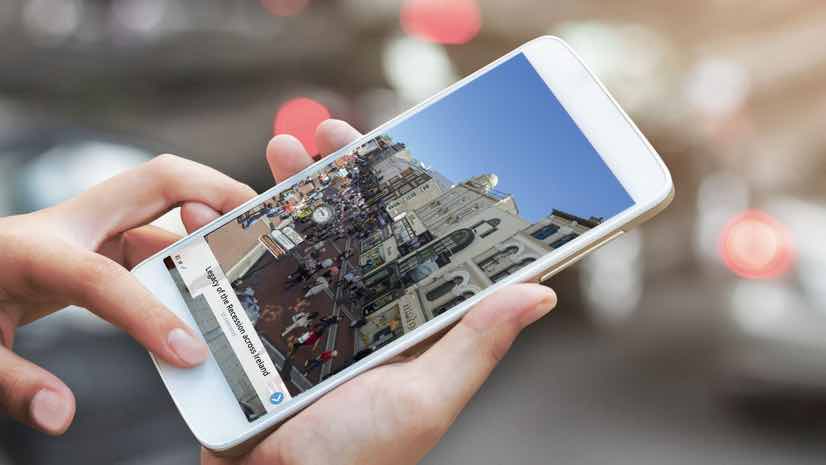 Improved data sharing leads to cost savings and better decisions across government with a greater sense of place for citizens.

This is the second in a three-part series on Ordnance Survey Ireland’s map modernization efforts.

National mapping agencies, like many other industries, have seen impacts from the disruption of the internet. The many changes in information flow have caused a complete rethink about what they do and how they do it.

Ordnance Survey Ireland (OSi) completely transformed their operations with a focus on adding intelligence to their data. This important step allows OSi to offer new products and services, and to stream their data as a service online to those that want the most accurate and up-to-date maps for answering location questions.

These changes mean that OSi has fundamentally changed from a product business (making maps) to a services business (delivering location intelligence).

Conveying this change to stakeholders—including the general public, government partners, and businesses—began by adding attributes to spatial data about the what and why of map data, which is much more than what can be seen on a map. OSi shared the power of this new intelligent data by replacing a static online map viewing website with a cutting-edge collaborative national mapping platform.

In November 2015, OSi launched GeoHive, a modernized online system where users can access map data from OSi along with 439 layers of map data from 29 data providers.

“GeoHive brought it all together,” says Tony Murphy, business and marketing manager, OSi. “You can go to a one-stop-shop to access data, join the layers, and visualize them.”

In the past, a user would need to go to each individual data provider to pull details together. Now, OSi has enabled users of this freely available platform to combine, view, and query map data online. GeoHive lets users analyze and interpret map data to understand relationships, patterns, and trends for a more complete understanding of place.

GeoHive also provides the ability to create custom maps online. Users can combine many of the above layers of different information, make maps, save them, print them, and share them via social media. This ability to join or ‘mash-up’ the information on a map gives users the means to collect and display information relevant to their lives. 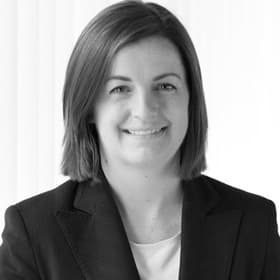 We visualize wider stakeholder engagement, and the creation of a hub of hubs. It’s about communicating policy, informing the public, and measuring with an eye on progress.

Thanks to linking with partners, the citizens of Ireland have free access to a great deal of map data that include both current and historical maps, details on the land such as geology and hydrology, and details on fellow citizens.

There are many purpose-driven uses for GeoHive mapmaking. A residential property viewer allows prospective buyers to gather data from different sources about the conditions around a site, such as transportation, education, employment, hospitals, and crime. This information can be compared for multiple locations to help potential homeowners make informed decisions on where to buy.

Business owners have a similar set of tools to help site new offices or retail outlets. In addition, they can view information about the population, job skills, infrastructure (electric, communications, and water utilities), and transportation to determine the site best suited to their operations.

As of January 2017, all government bodies in the Republic of Ireland have full access to OSi’s geospatial data for the first time through a National Mapping Agreement. A similar agreement that was launched by Ordnance Survey Great Britain in 2011 has seen great participation with more than 3,000 organizations taking advantage.

Great Britain has seen many positive returns from improved data sharing that include:

While it’s early days for Ireland’s new level of data access and sharing, the availability of consistent and accurate data will improve the efficiency of data maintenance and delivery, leading to time and cost savings with less administration required. This, in turn, will aid analysis and decision making across government departments and national, regional and local governments.

College-level educational institutions are also entitled to OSi mapping services and data for their projects and research. For example, the academic research project Programmable City has begun tapping into this data to investigate how cities are increasingly being translated into code and data, and how these code and data are impacting how we understand, manage, work, and live in the city.

The GeoHive online mapping platform can be partitioned off into microsites for individual groups, showing the data most relevant to them, and providing the means for communication and sharing.

“We envision setting up groups for education and local government for collaboration,” said Murphy. “Doing this will provide integrated access to information for a wide range of users and support the implementation of public policy and initiatives.”

GeoHive started as a replacement map viewer, adding a broad catalog of authoritative spatial data, and the ability to make a map. It now provides a backbone that is being built upon.

“The next transition for us is to use our infrastructure and data to serve larger goals, such as the United Nations Sustainable Development Goals,” said Lorraine McNerney, general manager, Geospatial Systems at OSi. “We visualize wider stakeholder engagement, and the creation of a hub of hubs. It’s about communicating policy, informing the public, and measuring with an eye on progress.”

This story is the second of a three-part series on Ordnance Survey Ireland’s map modernization transformation. The first story details OSi’s retooling efforts. The third story in the series highlights a new partnership with the Central Statistics Office to provide a granular level of detail on the population’s employment and skills to start tackling the United Nations Sustainable Development Goals. 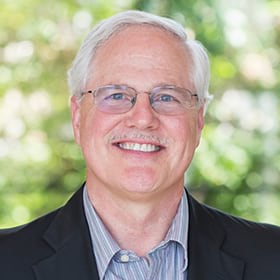