The percentage of people over 65 years old is growing worldwide due to falling fertility rates and an increasing life expectancy. The United Nations projects that one in six people will be over age 65 by 2050, up from one in eleven as of 2019.

Many countries view the trend as an economic threat because aging retirees often draw on public savings and no longer contribute to the workforce. But businesses in some sectors—including health care, housing, food, consumer products, travel, and entertainment—stand to benefit as today’s healthier aging populations rewrite the meaning of retirement.

This changing “silver economy” brings uncertainty for both government and businesses, as the older population moves to smaller homes in locations populated by their peers. In response, both private and public planners are clamoring for a new kind of location intelligence: where will these highly mobile retirees settle for the long term?

The European Union (EU) has launched many initiatives to plan for this shift, since citizens over the age of 60 already account for 25 percent of the EU’s population. One project has shown promise in answering the critical question of where those people might go—and where economic opportunity will follow. Researchers funded by the European Space Agency have created a computer model that uses high-resolution satellite imagery to determine where older populations will move.

The researchers recently profiled their modeling effort on the Brookings Institution’s Future Development blog. The team includes researchers at Vienna University of Economics and Business; the World Data Lab, a maker of business applications; and GeoVille, a geospatial consulting company. At the center of their model is a prediction algorithm called AgeSpot.

The researchers trained the AgeSpot algorithm to sort through satellite imagery and census data to find correlations between a location’s physical surroundings and the age of its inhabitants. The satellite imagery yields details on building density and the presence of new construction. That data, combined with census information such as the ages and occupations of the population, feeds the forecast model. Then the model projects population shifts over a 12-year span, based on historical patterns.

The forecast model identified patterns that helped predict where new apartment buildings, entertainment venues, and education and health care facilities would appear. It used patterns of age-group proximity to these and other features to predict the future prevalence of different age groups in various locations.

The team conducted a feasibility study using the city of Vienna, Austria, a location with a wealth of demographic data. Then the researchers applied the same model to a region in Turkey where little demographic data is available. According to the researchers, the Turkey-based study delivered similar results, with both areas showing greater than 90 percent accuracy compared to official statistics.

GeoVille is now working to commercialize the technology by building an operations prototype that adds income and health parameters to the model, in addition to predicting where aging populations will live.

Executives seeking a competitive edge are increasingly turning to location analysis for fuel. Some are enlisting artificial intelligence to scan millions of satellite images and predict economic conditions in specific locations—insight that investors and supply chain decision-makers can turn into revenue. Innovative energy executives—some of whom consider data the new oil—are using location intelligence to simplify decisions about where and how to deploy fieldworkers. And retail planners are tapping location insight to understand the movements and preferences of consumers in promising markets.

As these companies and others enlist geographic information system (GIS) technology to organize and capitalize on location intelligence, new sources of demographic predictions, like AgeSpot, could provide greater insight in support of long-range business decisions.

For more on this topic, listen to a podcast in which a theoretical physicist explains the fundamentals of growth for companies and cities. 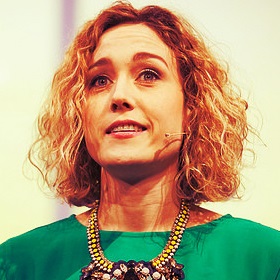 Lauren Bennett leads the Spatial Analysis and Data Science software development team at Esri. In this role, she oversees the R&D of the ArcGIS analytical framework, which includes spatial and spatiotemporal statistics, raster and multidimensional analysis, machine learning and big data analytics. She directs releases of new spatial data science capabilities across a wide range of products and applications including desktop, enterprise and SaaS. Lauren received a BA in Geography from McGill University, an MS in Geographic and Cartographic Science from George Mason University, and her PhD in Information Systems and Technology from Claremont Graduate University. 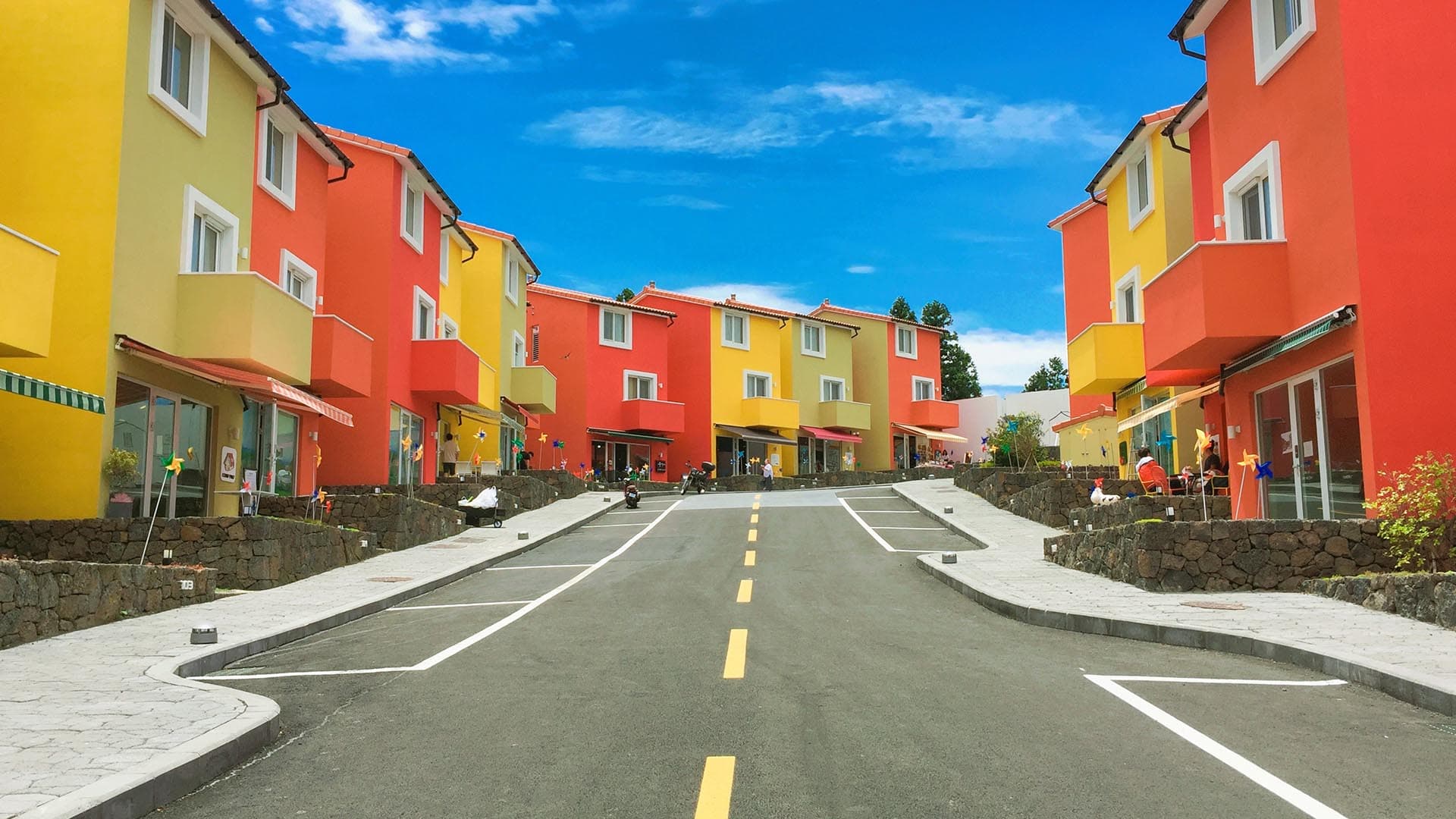