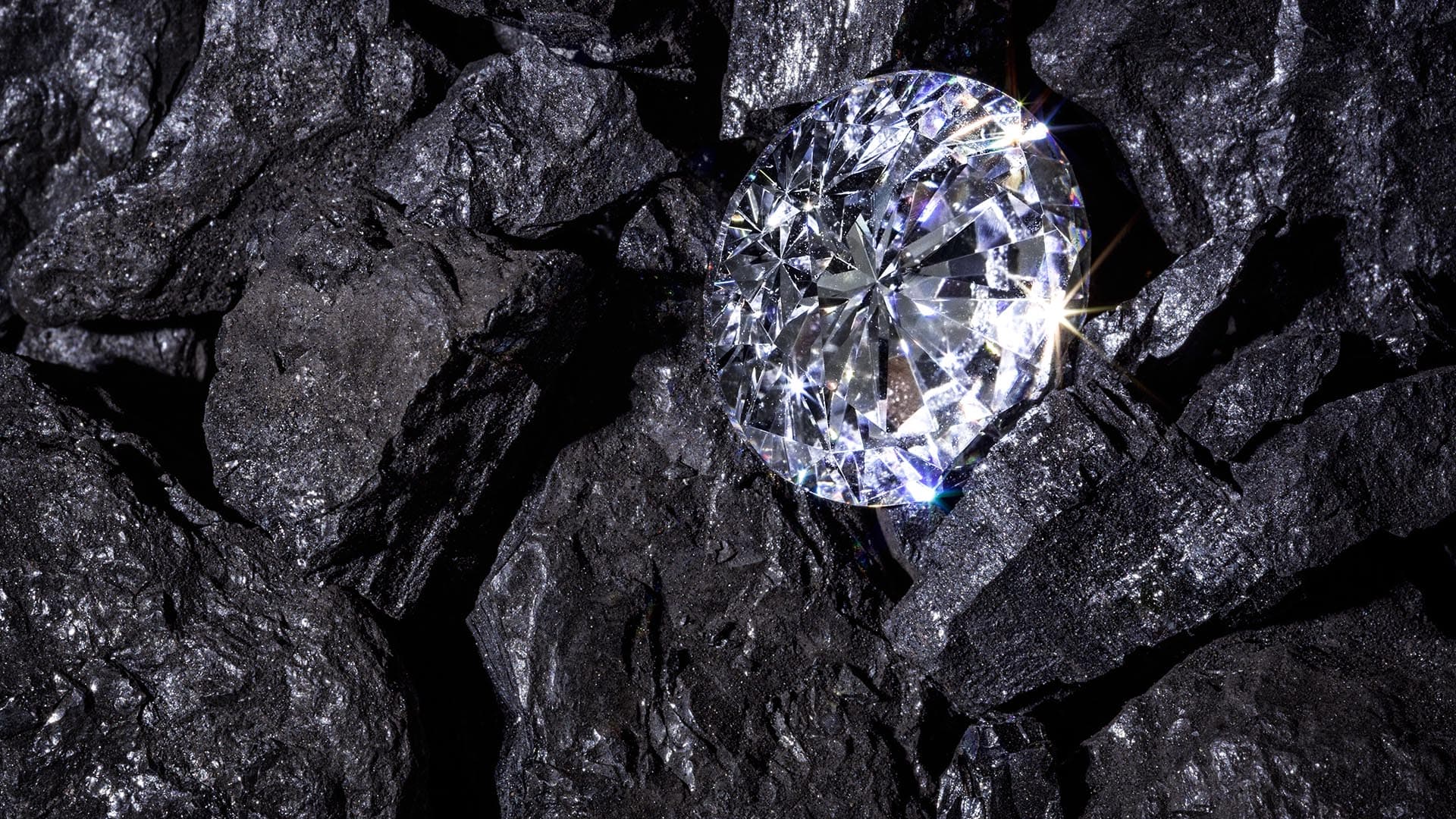 Diamonds have lost some of their shine in recent years due to association with African war zones and human rights abuses. Some consumers have made it clear they won’t buy “blood diamonds” or “conflict diamonds”—those known to fund wars or support child labor. In response to consumer demand, jewelry companies are investigating ways to document the origin of their products.

The New York Times article, “You Know Your Diamond’s Cut and Carat. But Does It Have Ethical Origins?” notes that companies are monitoring product origins in greater detail using the transaction-tracking tool blockchain.

The effort could gain additional support from location intelligence delivered by a modern geographic information system (GIS). In fact, some signs point to a merger of GIS and blockchain technologies into geoblockchain—a potential innovation in how companies respond to customer and regulatory requirements.

Beyond Country of Origin

Until recently, major jewelry retailers such as Tiffany and DeBeers could only identify a gem’s country of origin. Neither the businesses nor the mines they sourced from had the technology to trace every diamond from processor to showroom. Now IBM and DeBeers have partnered with Signet Jewelers to create a blockchain-based tracking program, according to the Times article. Through that system, called Tracr, jewelers will be able to identify which mines their merchants patronize. That information will enable them to be more discerning in their purchases, rather than rejecting outright any diamonds from certain countries.

Companies in adjacent industries are also using location intelligence technologies for transparency. Nespresso, known for its single-serving coffee products, has painstakingly documented the origins of its coffee. Leaders of the company’s sustainability program use GIS to monitor the health and farming practices of 75,000 farms around the world. With location intelligence produced by GIS, Nespresso helps its farmers cultivate the most flavorful beans and get them to market faster, while updating customers on those efforts.

According to the WhereNext article, “The Business Value of Sustainability,” the program has paid dividends:

By examining and adjusting [processing] locations for farmers, the company frees up precious time and increases productivity. This impacts not only farming, but also time for education and strategic planning—the very activities Nespresso hopes will sustain its coffee crops far into the future.

Using sustainability practices and location technology to support its suppliers, Nespresso has increased its brand value as a responsible producer, maintaining customer loyalty and profitability.

Blockchain’s forte as a more secure model of transaction logging will be enhanced by GIS technology’s strength as a location-aware, cloud-based system of record. Blockchain expert Constantinos Papantoniou sees the marriage of location intelligence and blockchain as a more efficient method of monitoring supply chains:

The main advantages of geoblockchain are speed of transactions, data accessibility, and data accuracy […] With geoblockchain technology, those transactions are agreed on by all relevant parties and recorded in one distributed ledger, providing proof of location (PoL) and other details. So, the companies don’t need to reconcile disparate versions of how, where, and with whom the product traveled.

As consumer expectations shape the global economy, companies will need to perform more detailed supply chain tracking. Forward-leaning executives will be equipped to answer the call for transparency by merging blockchain with location intelligence. 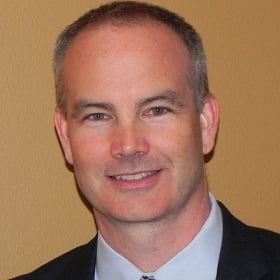 Kevin Bolger is Esri’s practice lead for AI and machine learning. He advises companies on how to drive better decisions with the help of AI, machine learning, and location analytics. During his two decades at Esri, Kevin has worked with commercial companies in the US and internationally, specializing in automotive, manufacturing, supply chain, and transportation industries. He graduated from the University of Michigan with a degree in computer science, after which he spent almost 10 years with EDS, working on a variety of systems in the automotive sector. He is based in Dearborn, MI. 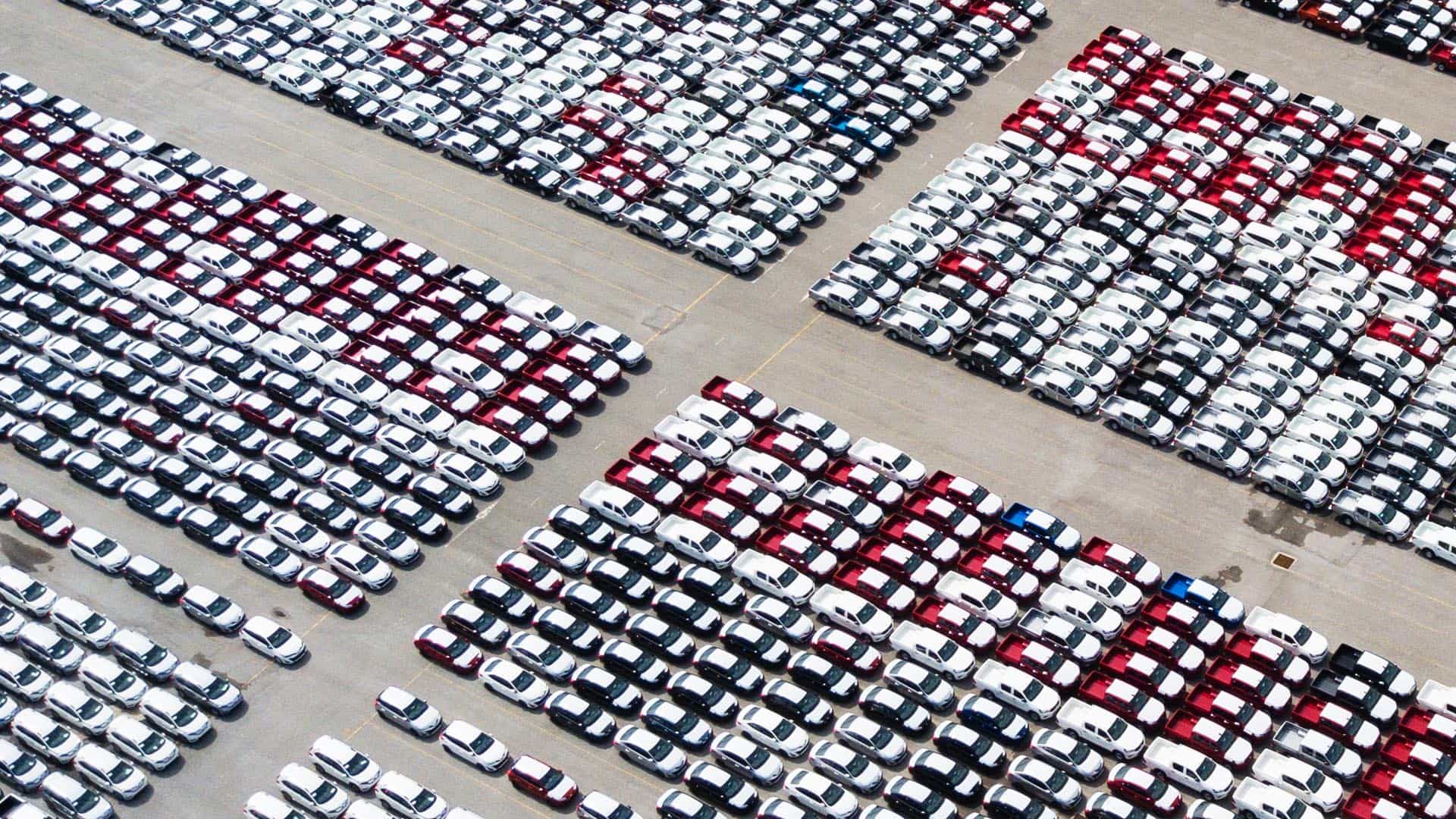 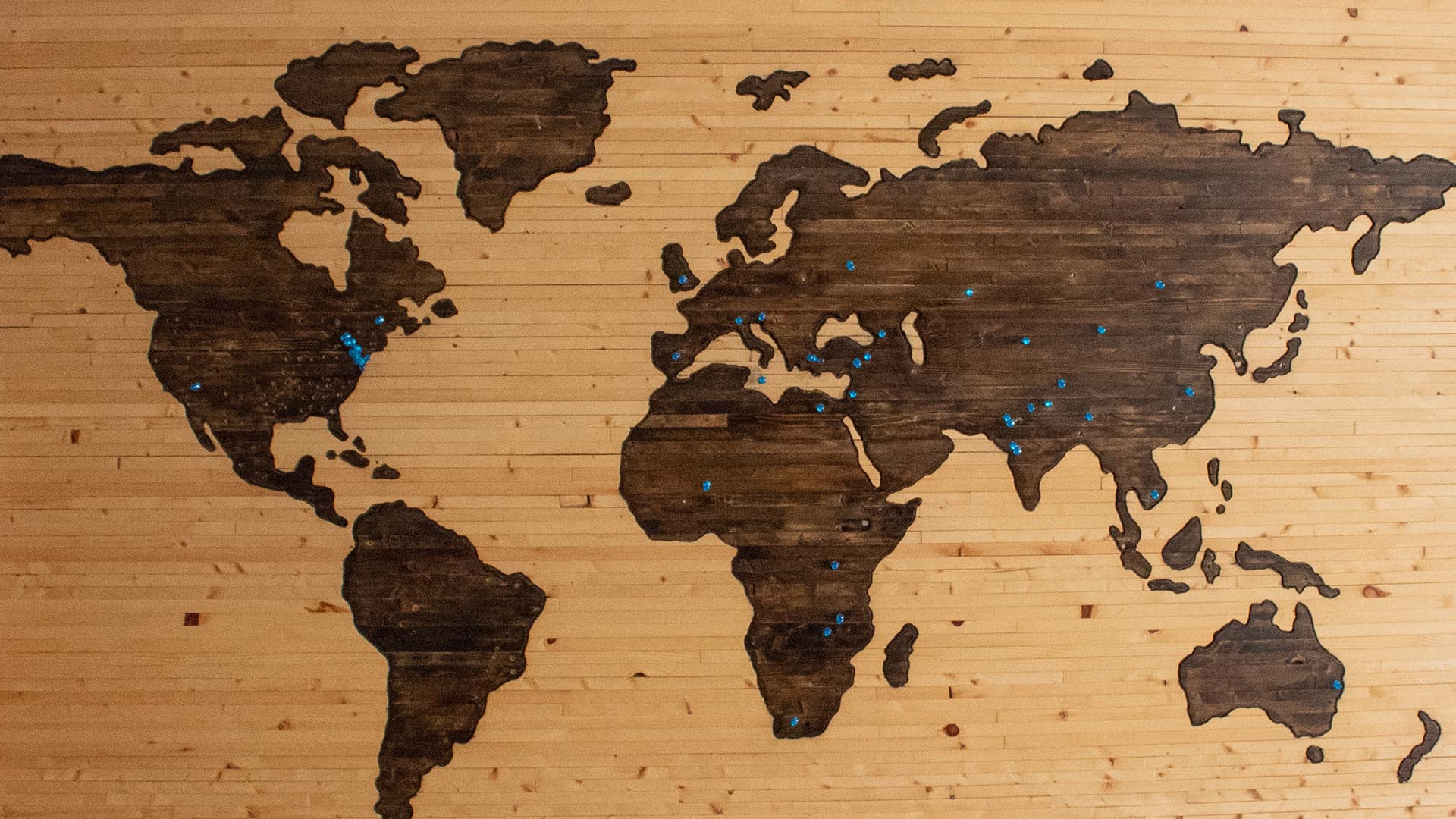