The Curious Connections between Religion, Location, and Creditworthiness 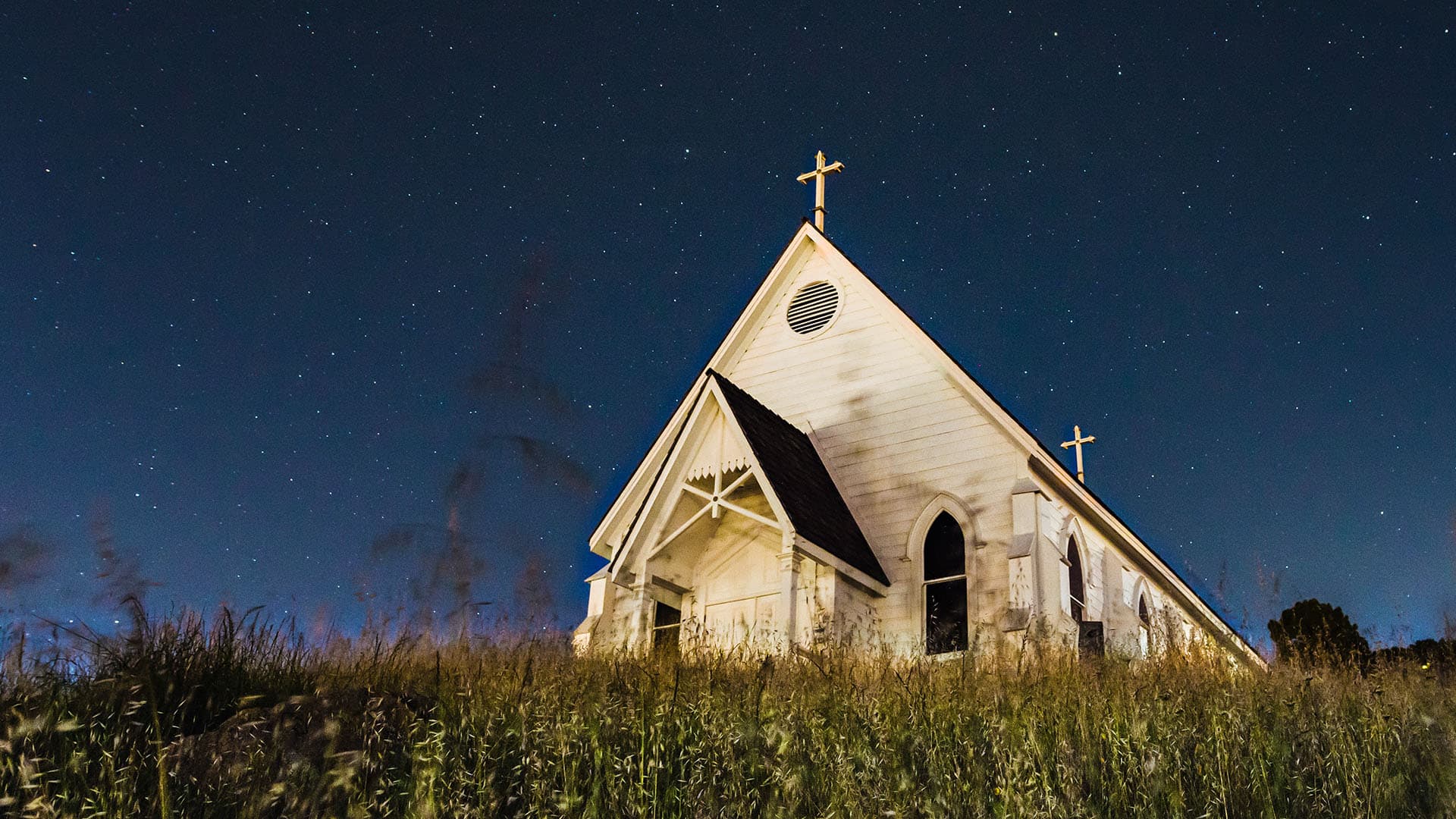 Businesses have long used location analysis to gain a competitive edge. Whether assessing a market’s demographics, gauging the viability of a regional expansion, or visualizing a city’s competitive dynamics, executives and managers often demonstrate faith in the power of location intelligence.

Executives are no longer surprised by what they can infer about prospective business opportunities or lending risks in certain locations using traditional demographics. However, according to a new study, there’s at least one more piece of location intelligence businesses may want to consider: religiosity.

What Would Lenders Do?

Researchers from the University of Buffalo, New York University, and Iowa University have shown a correlation between locales with a high concentration of religious residents and the credit ratings and cost of debt to the area’s businesses.

An excerpt from the study, Earthly Reward to the Religious: Religiosity and the Costs of Public and Private Debt, summarizes the findings:

Firms in areas of higher religiosity tend to have higher credit ratings and lower cost of debt. This finding is consistent with previous studies documenting such firms as more trustworthy and more risk averse.

While the researchers found that creditors generally look favorably on lending to firms whose proprietors exhibit traits associated with religiosity, the report suggests that the mere perception of religiosity can, in some instances, serve as a determinant in borrowing.

In situations where debt holders cannot fully appraise whether the borrower’s business is strong enough to guarantee repayment, researchers found that “soft information,” such as a company’s moral standing, is being factored in:

Religiosity can serve as a commitment device conveying the firm’s intention to conduct business honestly and conservatively. Debt holders in turn trust that high-religiosity firms will have lower risk and fewer agency problems.

Diving deeper into their data, the researchers uncovered more connections between the business world and religiosity:

We further find that the effect of religiosity on credit rating and the cost of debt is stronger among small firms, firms with less analyst coverage, and firms that are not members of the S&P 500 index.

Banks, the report noted, “do not solely depend on credit rating when pricing their loans; they give more weight to the information conveyed by religiosity when assessing a firm’s creditworthiness.”

And they seem to be justified in doing so, since a firm’s religious standing “has additional predictive power about [its] future debt performance after controlling for credit rating.”

The Forbes article found that the connection between religiosity and risk aversion held true internationally as well. Kim wrote:

Using data from China, I found that Chinese family firms with religious founders were less likely to take risks. So, not only does religion seem to matter for Corporate America, it might matter in other countries as well.

Successful executives already know that analyzing location-based information can yield a competitive advantage. As they scout opportunities, locations, business partners, and competitors, they may appreciate a reminder that nuanced, location-based metrics like religiosity—not just traditional demographics—can play a strong role in guiding where they expand their business next. 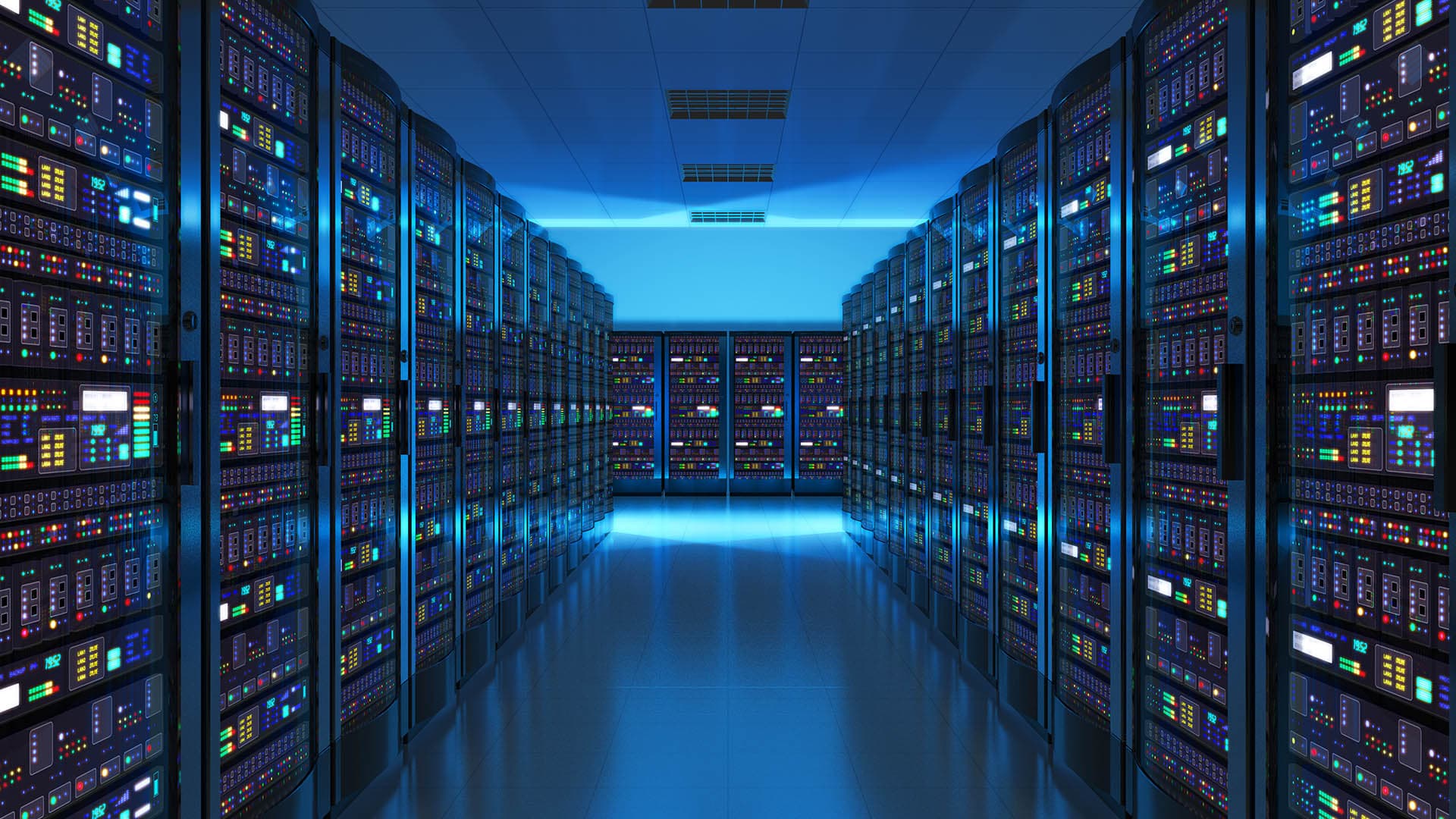