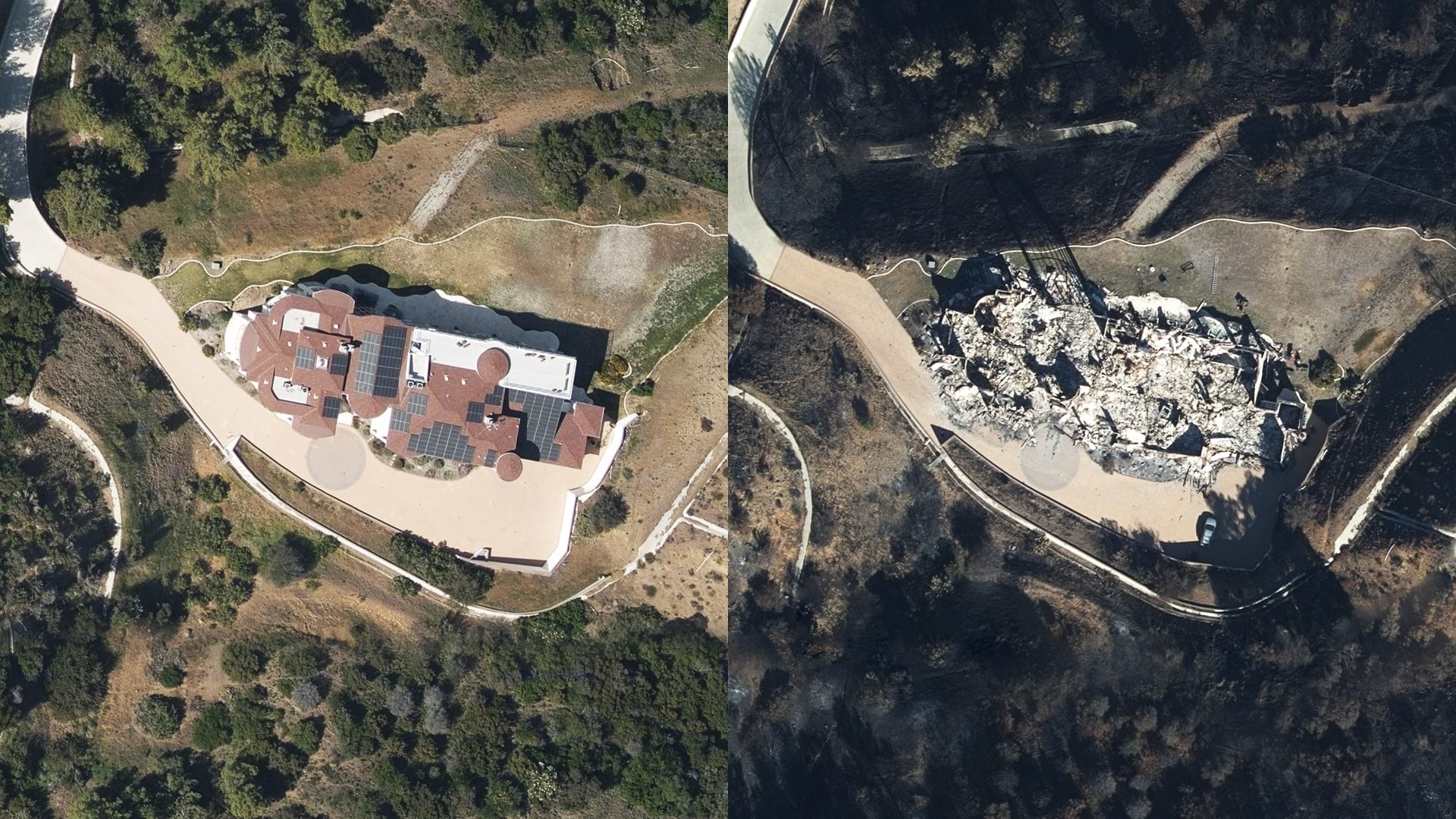 Some of the most famous planes in the weather world are hurricane hunters, piloted by steely nerved aviators who fly into storms to measure what is imperceptible to people on the ground. Since the first storm-chasing pilot plunged into a hurricane on a dare in 1943, the practice has become a standard tool of weather forecasting.

Article Snapshot: Eager to help clients recover in the wake of adverse weather, but kept out of disaster zones by ground-level hazards, insurers are taking to the air and converting aerial imagery into location intelligence to quickly make clients whole again.

Today, a new breed of flier—with a little less derring-do but an equally important mission—is helping people see what was previously unseen.

Human ingenuity can be a poor match for nature’s strength. When hurricanes, wildfires, or tornadoes strike, the human instinct is to hunker down or flee. In the aftermath, even our most adaptable tools can fail. All-terrain equipment, amphibious vehicles—these often can’t enter disaster zones when obstacles abound or dangerous conditions persist.

That can leave residents, first responders, and government officials struggling to gain a basic awareness of what has happened and what to do next. Such blind spots slow operations at a time when delays can be measured in lives lost.

Eager to overcome those limitations, a consortium of insurance companies is working to change the nature of recovery. They formed the National Insurance Crime Bureau’s Geospatial Intelligence Center (GIC) on the premise that aircraft can help rapidly identify damage from large-scale weather events that would otherwise take a long time to discover—essentially uncovering the unseen.

If early results are any indication, this new brand of visibility could soon be as routine as a pilot cutting through the eye of a hurricane.

Operational Visibility from the Sky

The work of the GIC is possible through a fleet of small airplanes equipped with high-resolution cameras, as well as on-demand computing power and location intelligence technology.

The center’s mission is to spot changes on the ground. It sets a baseline by shooting ultra-high-definition aerial photography across the country on an annual schedule. Then, when major weather events hit, the pilots take to the air as soon as conditions allow and begin shooting images of the damage.

“One of the powerful uses of this tool is that with the aerial imagery, we can increase our engagement with our customers before our claim professionals have physically deployed into an impacted area,” says Don Florek, vice president of catastrophe management at Travelers, the sixth-largest insurance company in the United States.

Imagery alone doesn’t give Travelers and its peers a head start on customer care; it yields data but not necessarily context. To see what people on the ground can’t see, Travelers imports the aerial photographs into a geographic information system (GIS) and melds the raw imagery with road networks, clients’ addresses, and weather data.

Since most weather events cover many square miles, company analysts created an artificial intelligence model that speeds up the identification process. Trained on thousands of images and powered by machine learning, the program quickly flags locations where clients have been affected.

Florek describes the location intelligence that Travelers sees with the resulting GIS-based smart maps. “We aggregate millions of data points from weather services to create event overlays, allowing us to visualize the data.  The sophisticated use of layered geospatial insights enhances our overall operational intelligence,” he explains.

That data could include wind speeds, rainfall—even the diameter of hail that fell in a particular location. Operational awareness of this kind gives Travelers and its clients two advantages: vision and speed. 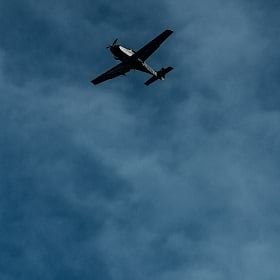 With the California wildfires as well as other large-scale events like the hurricanes, aerial imagery became a really critical component of our event response.

Reaching Out without Prompt

Some Travelers clients initiate claims soon after an adverse event. Others can’t access their neighborhoods to see what has happened to their homes. In those cases, Travelers can now use its view of the unseen to initiate contact. This happened in the days after the Camp Fire decimated Paradise, California, in 2018.

“We used the aerial imagery and the geospatial applications to assess property damage throughout the evacuated areas, allowing us to identify homes that had been completely destroyed or even partially damaged,” Florek says. The imagery “allowed us the information to begin reaching out to those customers to identify if they were safe [and] to begin the claim process and begin to understand how best we could help them. That’s completely different than how we would’ve approached something several years ago, without having that same level of insight,” he notes.

First responders and local officials now enjoy the same increased visibility, since GIC provides imagery to them as well.

“That bird’s-eye view of the affected area gives first responders important clues to where they should deploy resources at a time when speed is critical,” says Ryan Bank, managing director of the GIC.

For now at least, the twin-engine pilots and their high-resolution cameras haven’t replaced traditional methods of disaster assessment; insurance adjusters still need to inspect damage in person to complete most appraisals. But the imagery, combined with location intelligence and AI, bolsters situational awareness immediately after tumultuous events, when speed of recovery is critical.

It is also proving valuable in other areas of the insurance life cycle. Risk analysts, for instance, have begun using location intelligence from imagery to fine-tune models of risk. With GIS-based analysis, they can more accurately predict threats to specific locations. Fraud examiners are interested in aerial imagery, too, since it creates an additional check on homeowners who falsely claim that a weather event damaged their property.

In claims handling, the ability to see what was previously unseen has already helped Travelers increase its customer responsiveness. For example, in 2018, Travelers says it resolved 94 percent of claims within 30 days—during a year crowded with major disasters. That type of efficiency is key in the insurance industry, where the second most common client complaint is that their payments were delayed.

For Florek and the team at Travelers, having eyes in the sky and location intelligence on the ground has helped turn understanding into action.

“The layered geospatial insights really provide us with a whole different level of operational insight to understand the event, the impact for our customers, and how best to deploy the right people to the right place as quickly as possible,” Florek says.

The Eye After the Hurricane 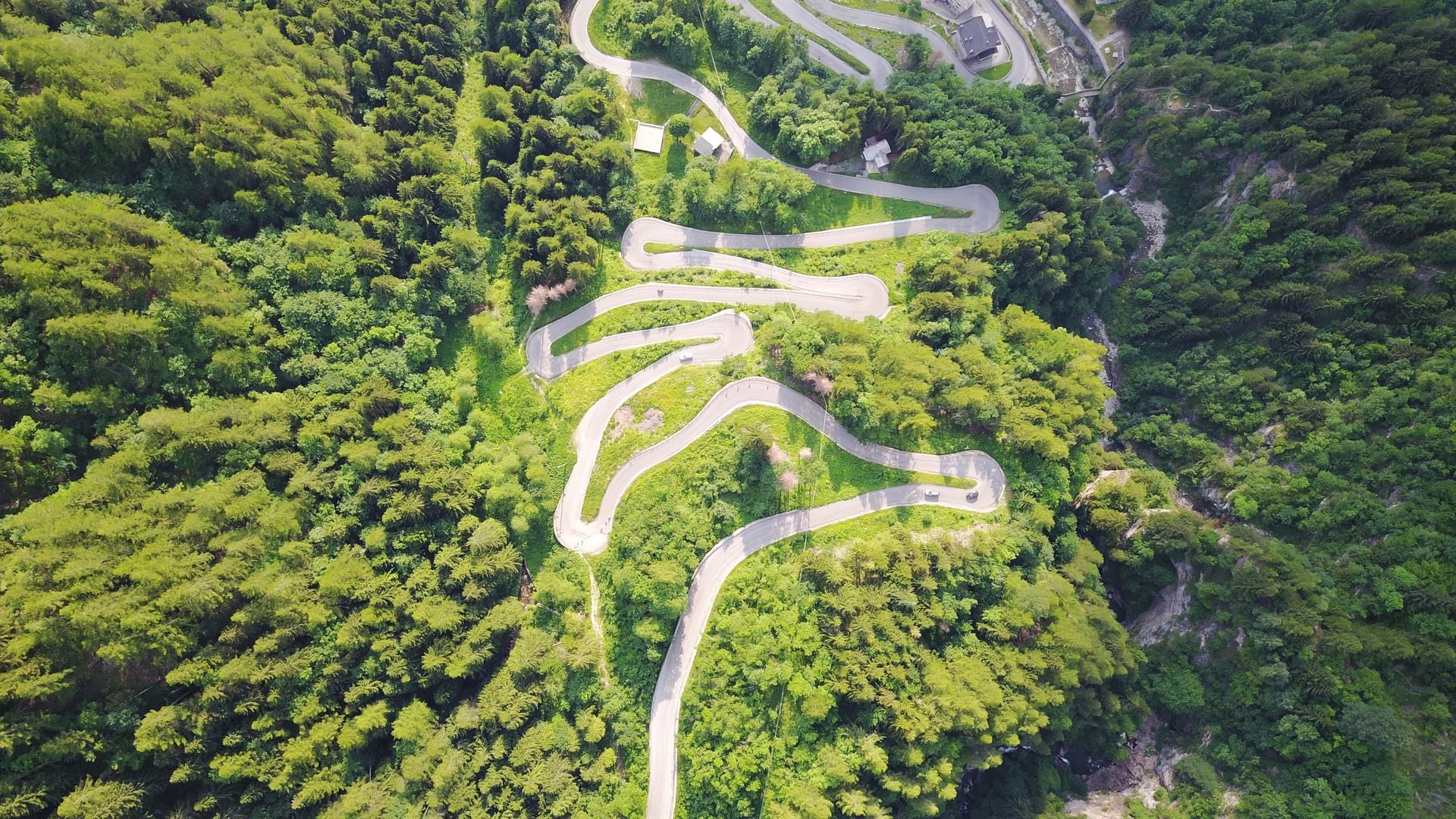 Tapping into the Business Value of Imagery and Geospatial Information 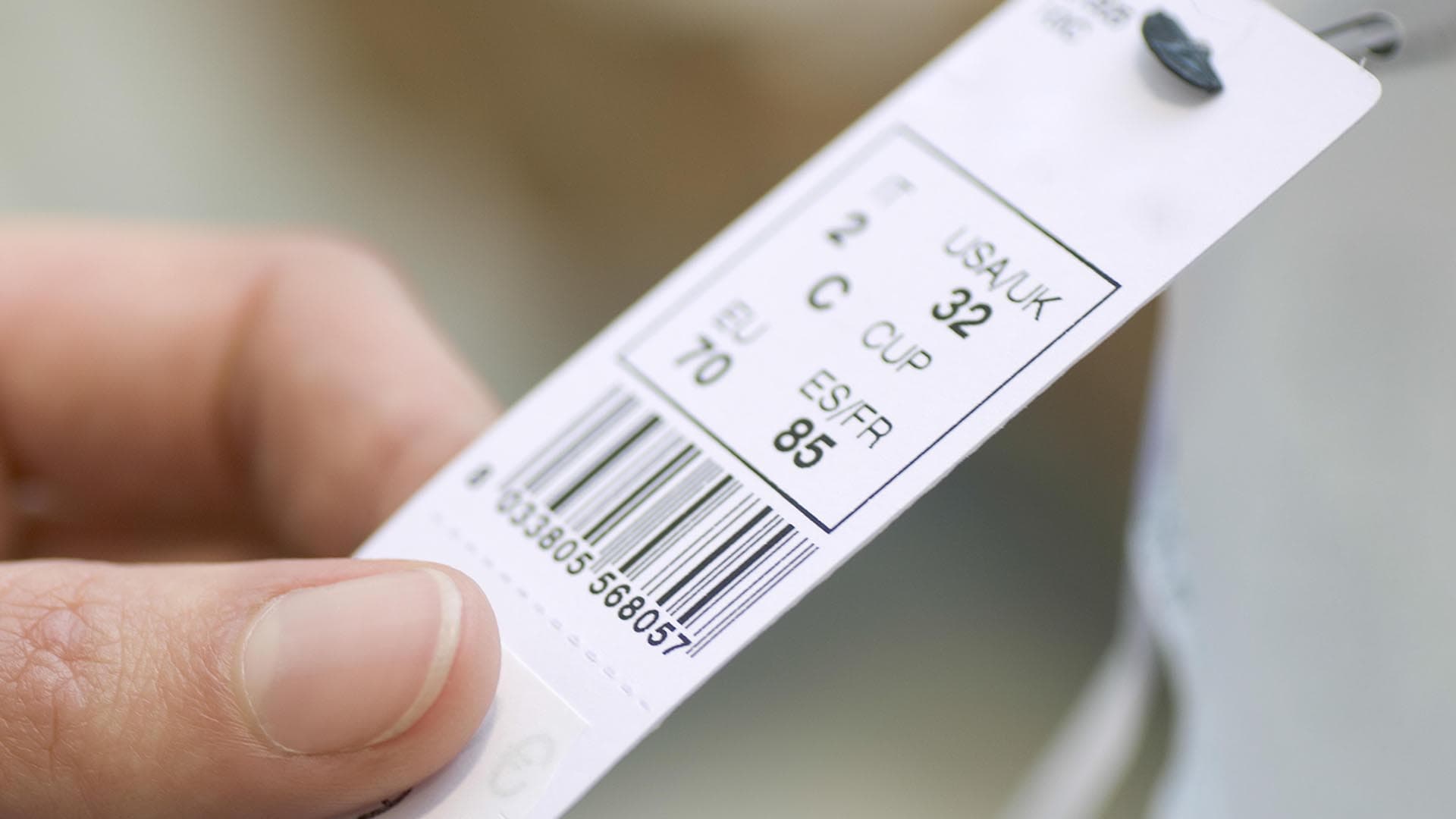 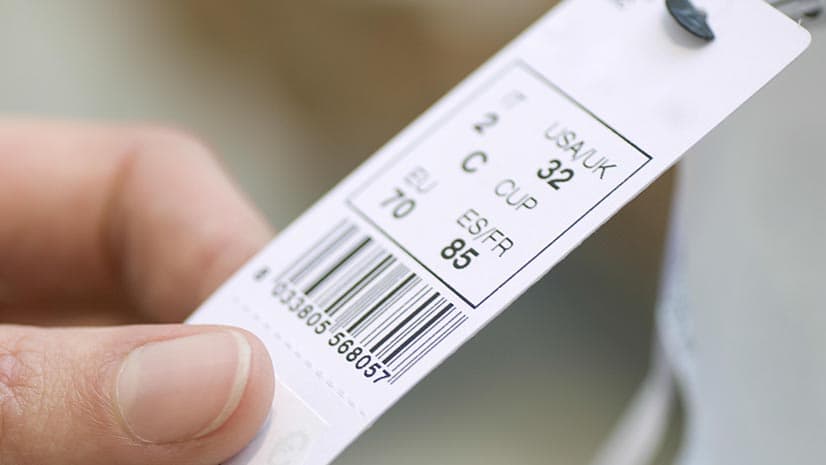