We’ve heard a lot of feedback from Scene Viewer users wishing to create experiences that evolve with a constantly changing system of record. This release for Scene Viewer introduces a new workflow to update attributes with scene layers with associated feature layers, so users will be able to see changes in symbology without having to update the scene layer cache.  This Scene Viewer release also addresses better experiences with navigation, searching and visual quality with transparency.  With this release, users will be able to get to where they need to be, find what they’re looking for and better see what’s behind transparent objects.

Scene Layers and the I3S specification have fundamentally changed how 3D GIS data is performantly streamed over the web.  Whether depicting realistic buildings with 3D Objects, an entire US State’s lidar data or large integrated mesh with draped data, the experiences available today would not be possible without scene layers.  In our previous release, Scene Viewer supports more performant point scene layers, and will continue to be performance improvements to scene layers and the I3S specification.

Scene Layers do, however, have one issue for users that are constantly updating features for a live picture of their 3D data:  they’re cached features that would need to be rebuilt to show the changes.  We’ve recently introduced the ability to do partial rebuilds on a scene layer with associated feature layer, which reduced the need to rebuild an entire scene layer to see changes.

With this release, scene layers now refer to the associated feature layer for attribute information.  This means that attributes can be edited on the feature layer, and those changes will be immediately reflected in pop ups and scene layer symbology without needing to rebuild the cache.  This helps in use cases where, for example, a real estate company wants to quickly update the status of their available properties for a 3D web application that the sales team uses to discuss with clients.  The GIS professional can now use ArcGIS Pro to make quick attribute and symbology changes that are reflected in a scene and 3D web application shared with the larger group.  Alternatively, administrative staff can make quick changes to attributes in a web application just as well. This workflow retains the performance of a scene layer with the ability to update feature layer attributes and symbology on the fly.

There are other useful benefits to this workflow.  Customized pop ups can be configured for scene layers on the associated feature layer! In the associated feature layer’s visualization tab, users can author and save pop ups that will now be referred to when a user click on a feature in the scene layer.  These pop ups utilize charting, images, and arcade scripting to best communicate information.

The scene layer and the associated feature layer must be set with the same share properties to enable feature layer-driven symbology and pop ups.

Interactive zooming, panning and rotating in underground scenes or viewpoints with large tilt has greatly improved. The camera always moves relative to an area of interest, which used to be determined by the exact cursor position. This has caused navigation to jump when the input device happened to point at the horizon or simply the background for scenes with no visible ground.

A new context-aware navigation takes visible objects into account to better predict the area of interest. Users will notice a steadier navigation experience, especially when moving around and towards data visualizing subsurface pipelines and earthquakes for example, but also thin structures such as vegetation or power lines made up of point cloud data.  Try navigating in this scene below.  You no longer have to right-click exactly on features to rotate the camera view.

Rendering overlapping transparent features in an environment with strict performance requirements and limited capabilities such as the web is challenging. The previous approach assured that the front-most transparent surface and any opaque features behind are always rendered. Other transparent geometries in the back were selectively visible – depending on the camera position. This also meant that changing the camera caused such covered geometries to flicker.

These improvements are intended to help users produce 3D experiences that reflect changes in your system of record that are complimented by the performance of scene layers.  Context-aware navigation enables enjoyable experiences for a wider variety of data and locations, while transparency improvements ensure that users can better incorporate transparency into their design.  Building Scene Layer searching expands the potential for workflows for BIM-based deliverables, and support for WKT supports requirements of various user requirements for custom coordinate systems.

Philip is the 3D Web Experience Product Manager at Esri, working to understand customer requirements and apply forward-looking perspective for how we solve problems together with 3D GIS. Having served as an ecologist, crime analyst, GIS Supervisor and CIO, Philip is a 20 year veteran of leveraging GIS to create daily efficiencies and develop long term vision. Philip makes music, reconditions old VW's and plays with his daughters in his not-so-quiet time. 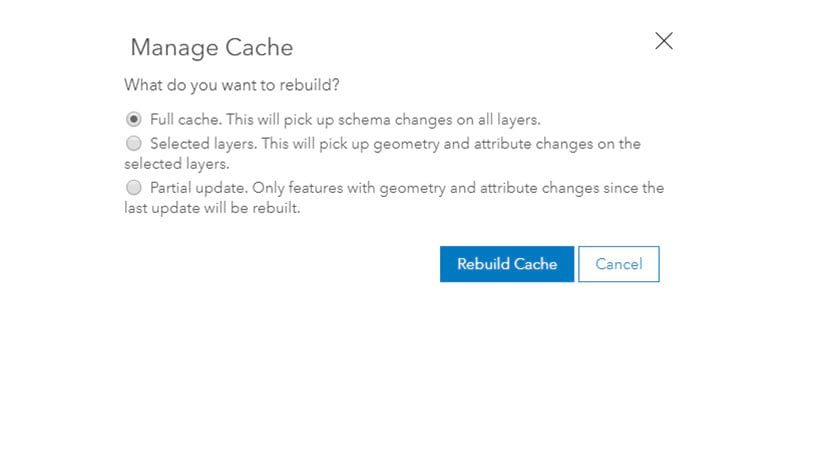 This release of Scene Viewer contains features to manage integrated mesh and extends visual improvements to shadow and water visualization. 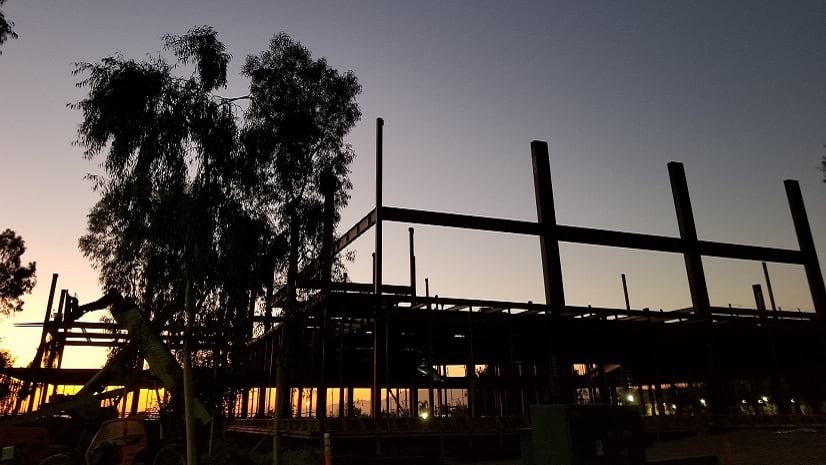 Stream BIM on the web with Building Scene Layers in the I3S specification 1.7

Building Scene Layer has been updated to version 1.7 in the I3S specification. With building scene layers you can share BIM 3D models on the web.