The following 2022 datasets are based on 2020 Census geography:

What’s New in June: Data are updated to represent 2022 and 2027. Time Series data for population, household, and housing unit counts now start at 2020 instead of 2010.

Esri provides the US Census Bureau’s American Community Survey (ACS) data for the United States and Puerto Rico. ACS uses a continuous measurement, or rolling sample, in which a small percentage of the population is sampled every month. ACS is updated and released more frequently than the decennial census – every year instead of every 10 years. In addition, we’ve built-in some shortcuts for working with this data:

What’s New in June: Includes the 2016-2020 5-year ACS data plus additional data on occupants by room, population by relationship and household type, and poverty status.

Esri provides the Census 2020 Redistricting data which includes information on population, households, race and Hispanic origin, group quarters, and occupancy status. In addition, we’ve built-in some shortcuts for working with this data:

What’s New in June: Over 1,000 attributes from previous censuses have been recalibrated into 2020 Census geography.

What’s New in June: Data have been updated to represent 2022 and 2027 household spending.

Esri Market Potential data measures the likely demand for a product or service in an area. With this release, Esri computes Market Potential by combining Tapestry Segmentation data with Doublebase® 2021 data from MRI-Simmons.

What’s New in June: Data have been updated to represent 2022 counts. Over 800 new variables describing attitudes on food, lifestyle, media, and shopping. With this change in surveys, some Esri product codes have been removed and some product code descriptions have been changed.

Esri creates its business summary data from a comprehensive list of businesses licensed from Data Axle. This data contains information on more than 13 million U.S. businesses.

To learn more details about these datasets, standard reports, and Census 2020 geography, view the Release Notes – Esri 2022 US Demographics.

Esri U.S. Demographics are accessible in various ways from Esri… 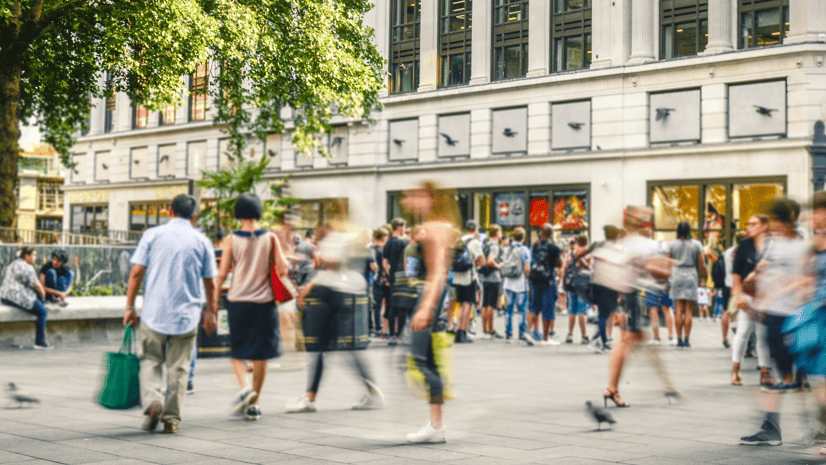 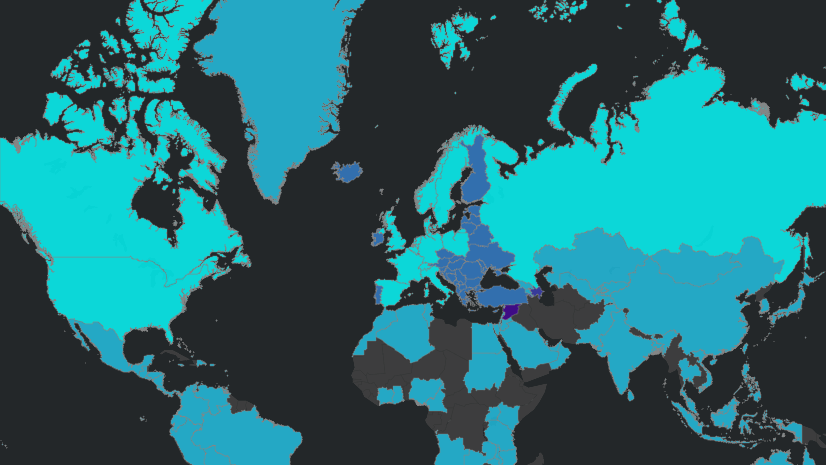