Seven years ago, journalist Paul Salopek set out on the Out of Eden Walk, a multi-year trek across the planet, tracing the human diaspora from Africa’s rift valley to the southern tip of the Americas.

My team and I have been fortunate to collaborate with Paul on three efforts, the latest of which is a multimedia story called The River Roads of India.

It took Paul about a year and a half to walk the breadth of the teeming subcontinent, during which he became acutely aware of a looming and potentially catastrophic water crisis. Due to a complex combination of factors, including India’s burgeoning population, misguided engineering projects, and government mismanagement, the nation is exceeding the capacity of its great river systems — Indus, Ganges, and Brahmaputra — to sustain it.

Salopek, a two-time Pulitzer prizewinner, is practicing what he calls slow journalism. “Slow journalism allows me to make hidden connections that you miss when you travel too fast,” he says. “The world is complicated, and we require more than just short bits of information.”

It’s no wonder that Paul loves maps. Maps are another means by which hidden connections reveal themselves. In a complicated world, maps unveil patterns and relationships that can, one hopes, lead to new insights and steer policymakers toward wise and informed decisions.

I’ve often spoken and written about how microcosm and macrocosm can be useful storytelling devices: How a personal, local encounter or anecdote can be a gateway to much larger phenomena. Combining Paul’s on-the-ground observations with thematic maps is a formula for powerful storytelling.

The first of our joint efforts was On Foot in the Path of the Silk Road. In the story, Paul ruminates on the historical impact of the Silk Road as he roughly parallels its route across the parched terrain of central Asia. His image of a worker spinning threads in Uzbekistan evokes centuries of silk making, while the accompanying maps weave patterns of trade across the vastness of Asia.

This material represents the initial stages of a larger partnership effort between Esri and the National Geographic Society to foster spatial literacy, and regard for our planet, in millions of young people.

Parents and teachers can find more GIS-related educational resources for home and remote learning through the following sites:

Every 100 miles Paul stops to record a “milestone,” filming an often banal roadside scene, asking a few questions of a passer-by, and making images of ground and sky. The National Geographic Society posts each of these milestones; after a few dozen of these multimedia markers had been published, Esri’s StoryMaps team worked with Paul and the Society to tie them together into a custom narrative, Out of Eden Walk: Milestone Map.

Individually, the milestones are mildly interesting. Collectively they portray the rhythm and variety of Paul’s trek, and the mix of ordinary and extraordinary that every location possesses. That mix becomes more apparent as one browses through the milestones in sequence. It’s that juxtaposition of the quotidian and the revelatory that Paul explores with passion and sensitivity in his slow journalism — and that we experience, but all too rarely relish — in our daily lives.

Banner image: the ghats of Varanasi, holy city on the Ganges. Photo by Paul Salopek 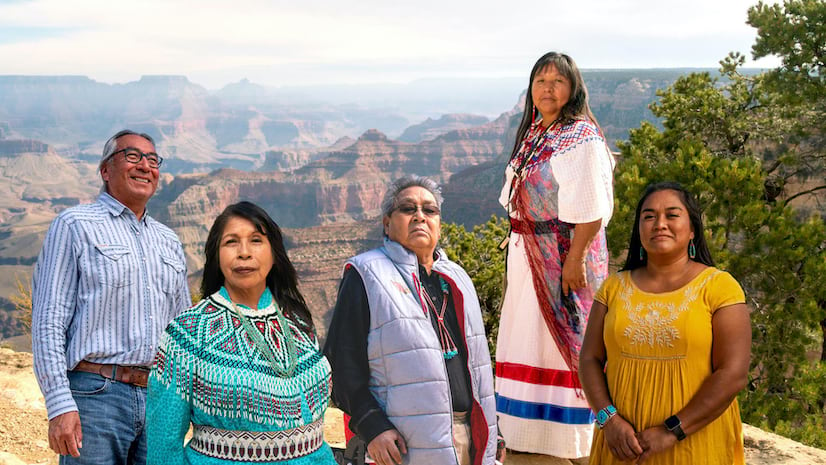 Bringing Communications and GIS together: An interview with Grand Canyon Trust

"I think the most popular stories we produce have been those where it is a collaboration between our GIS and Communications staff." -Ellen Heyn 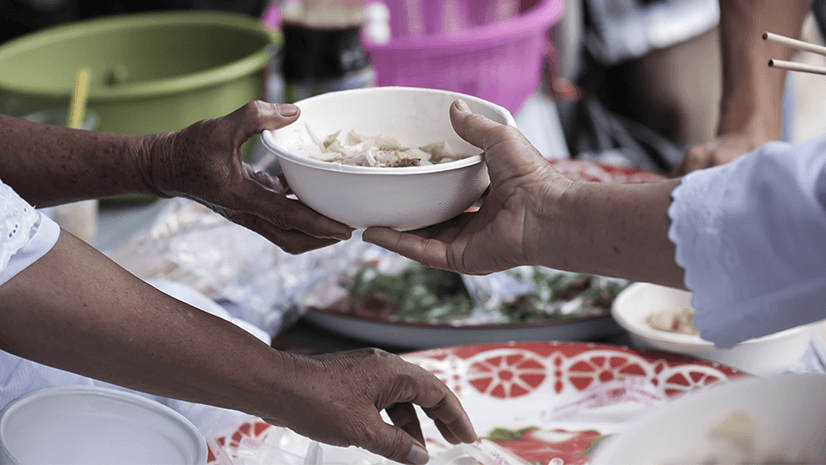 Connecting People with Lifesaving Resources Across the Globe During COVID-19

ArcGIS StoryMaps are an effective way to communicate to your audience about the pandemic. 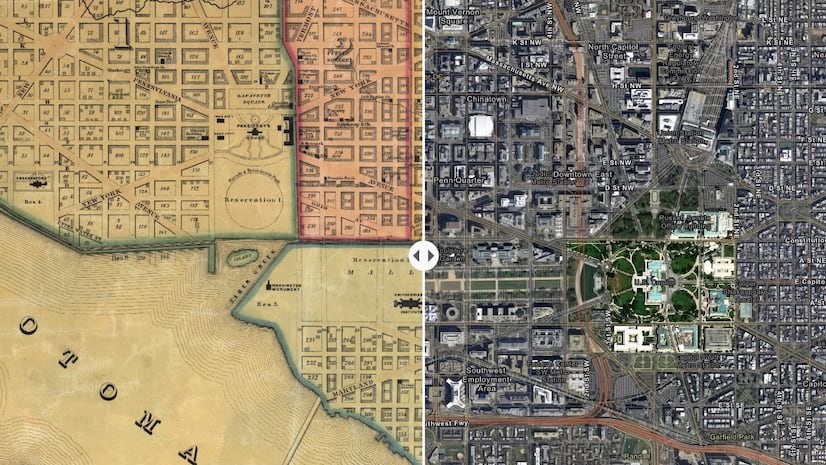