Direct Relief applies GIS to monitor supply chains and analyze demand versus capacity to direct supplies to areas most in need.

“That was really unusual because China makes most of the PPE,” said Andrew Schroeder, Direct Relief’s vice president of research and analysis. “We thought, well, if they are having a problem, this could be a really big issue.”

As the severity of the COVID-19 outbreak grew, Direct Relief helped 50 institutions in five Chinese cities acquire masks, gloves, and other PPE. Direct Relief staff used their geographic information system (GIS) to map and analyze the flow of goods—who needs supplies and where.

The work was met with added urgency and challenges during the early days of the pandemic.

“Because we don’t normally work in China, there were a lot of questions coming up as to where the supply was required,” Schroeder said. “It was essential to begin creating basic GIS dashboards to show who needed what and where we were shipping.”

As the outbreak spread around the world, Schroeder and his team knew the US would soon get hit hard.

“We work throughout the US, primarily with community health centers and free clinics, so we began reaching out to figure out what their needs were,” Schroeder said. “We got really concerned this would be a major issue, so we began refocusing around stockpiles of PPE.”

When the pandemic broke out across the country, hospitals were overwhelmed. That put more pressure on the health centers and clinics, which struggled to handle the overflow. Lacking enough PPE to keep their staff safe, several considered shutting down.

By early March, Direct Relief was concentrating all its COVID-19 efforts on the US. From a supply chain perspective, the problem was as much of a once-a-century event as the pandemic itself.

“We were just trying to figure out a way to deal with the increasing bottleneck on the supply chain,” Schroeder said. “We’d never responded to an event like this, where all of a sudden everybody needed the same things at the same time. And supply networks just aren’t set up to deal with that.”

In places like New York, entire hospitals were forced to devote all their resources to COVID-19 patients. But Direct Relief was also committed to helping institutions gather the supplies and pharmaceuticals they need for other services.

“People don’t stop having babies, getting into car accidents, or going into diabetic shock,” Schroeder noted. “As people redirect resources toward the treatment of COVID-19, we have the ability to make sure there are places that are supplied for the treatment of everything else.”

Just a few months after the first warnings of supplies running short in Wuhan, Direct Relief found itself in the unfamiliar position of supporting major hospitals.

“Given the supply chain pressures and the numbers of patients that are coming, there’s a need for an all-hands-on-deck approach,” Schroeder said. “To go from knowing that ICUs could be overwhelmed and that we might have to backstop folks to actually giving humanitarian support to some of the most sophisticated hospitals in the world is really crazy.”

“GIS is part of almost everything we do,” Schroeder said. “The first thing is being able to quickly start creating distribution maps that show who we’re being contacted by, who we’re supporting, and where the supply is going.”

As the crisis continues, the organization will increasingly lean on spatial analyses to better understand how and where to distribute services.

“We’re not disease modelers,” explained Schroeder. “But we do know that with COVID-19, certain people in the society are more at risk for acute complications.”

Direct Relief plans to use GIS technology to analyze demographic data along with disease spread and the locations of treatment facilities.

“We can combine all these factors, see how they relate to places where we can support the medical infrastructure, and begin deciding who we can support with which material,” Schroeder said.

View a story map on how Direct Relief factors social vulnerability. See the COVID-19 GIS Hub for location intelligence resources. The Coronavirus Response solutions page provides a collection of maps and apps that can be used by agencies to understand the virus’s impact and share information about the pandemic with the public.

Researching the Impact of Social Distancing

In March, Andrew Schroeder, vice president of research and analysis at Direct Relief, and his colleagues realized the organization was uniquely positioned to analyze social distancing.

“Normally, we look at spatial landscapes of displacement and evacuation where people flee a flood zone or a wildfire perimeter, for example,” Schroeder explained. “Social distancing is kind of the inverse of that. You want people to stay put.”

Social distancing is an example of what health officials call a “nonpharmaceutical intervention” to fight the spread of illness. The practice has never been attempted on such a large scale—so although everyone agrees it is necessary, nobody knows its exact efficacy or even how much it has been practiced during the pandemic.

Collaborating with the Harvard T.H. Chan School of Public Health, Direct Relief launched the COVID-19 Mobility Data Network—a hub of information and research using human mobility data usually from anonymized cell phones. The effort involves a team of 50 researchers who will perform GIS-based analysis to understand the degree to which people have limited their movements and to compare mobility data with demographic data around the US.

“We want to make population maps for a whole range of cities and states,” Schroeder said. “We still don’t know to what degree you need to reduce mobility to have the desired result—the flattening of the curve. But at the very least, we need to know how much mobility has been reduced relative to a baseline in various places, map that out, and give folks tools to tactically adjust as they go forward.”

WeRobotics pioneers drone use and spatial analysis for social good in remote regions. 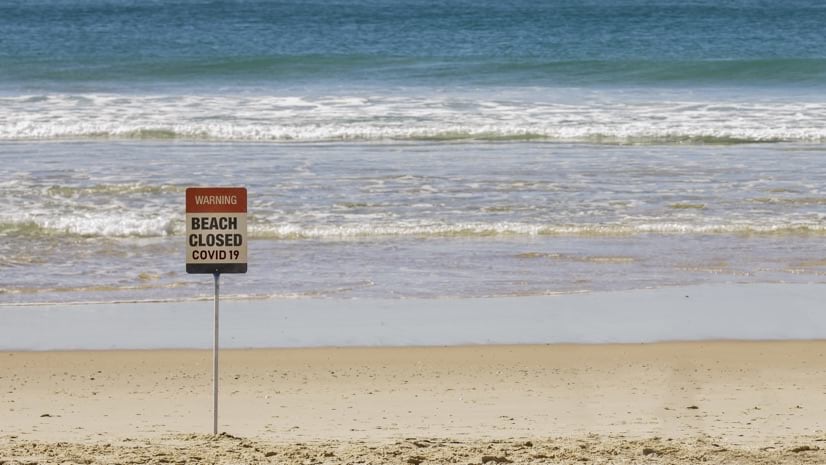 COVID-19: Dedicated Scientist in Florida Made Quick Moves to Map the Disease

Public health and emergency managers rally around data and models to guide Florida through the COVID-19 crisis. 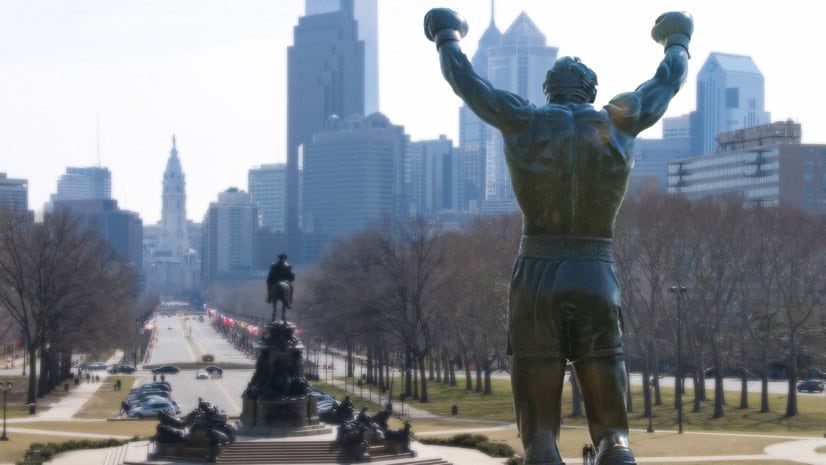 Officials in southeastern Pennsylvania came together to survey businesses about the economic fallout from COVID-19, putting data on a shared map.