As a Teenager, GIS Technology Helped Her See and Understand Social Inequity 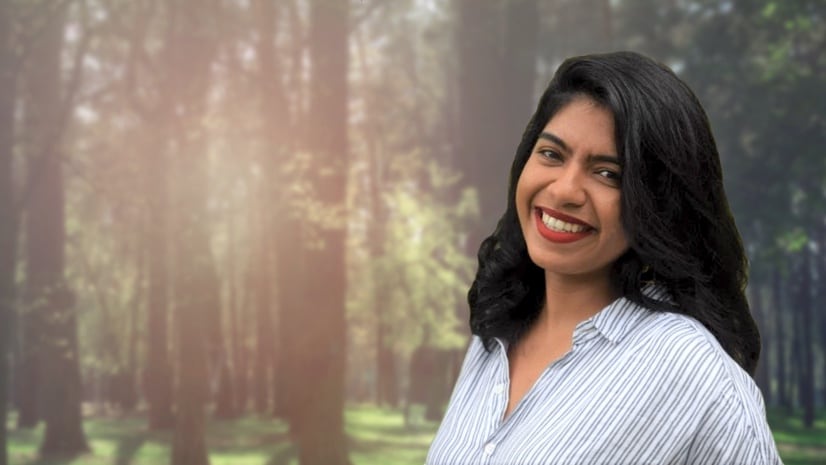 Teachers at her Los Angeles-area high school used GIS to deepen her knowledge of marginalized areas and strengthen her bond with her Watts neighborhood.

Roxana Ayala was first introduced to smart maps and their underlying geographic information system (GIS) technology while working on a high school research project in 2013. The powerful analytical tool helped her understand and come to demand improvements for the historically underserved neighborhood of Watts in South Central Los Angeles where she grew up, and Boyle Heights where she went to school.

This essential connection to GIS now guides Ayala’s career where she conducts research and provides technical assistance at the American Council for an Energy-Efficient Economy (ACEEE) in Washington, DC. She began her journey at ACEEE under a RAY Diversity Fellowship with a focus on energy equity. Her work varies and includes research and analysis on energy affordability, equitable and inclusive workforce development, and equity-driven energy efficiency. This includes a new report Roxana and her colleagues recently published that examines energy efficiency workforce development programs that focus on diversity and inclusion.

As Ayala entered college at the University of California, Irvine, her skill with GIS, a technology few of her peers even knew about, opened new opportunities. It was a frequent tool in courses on her way to earning a bachelor of arts degree in environmental science and urban studies. She also completed a summer internship at the University of Minnesota, using GIS to analyze manufactured homes across the United States and their vulnerability to environmental factors, like flooding and air pollution.

Her passion to make a difference continues to drive her work.

“Clean energy-related efforts that are developed in an equitable, just and fair manner can serve many benefits, especially to marginalized and Black, Indigenous, and people of color communities,” Ayala said. “As I work to develop policy recommendations, I must ensure that these efforts reduce energy costs, promote the health, safety, and well-being of people, and works towards reducing gas emission that contribute to climate change.”

Two Mentors and a Changed Life

Working in teams to investigate a social justice topic, students at the Math, Science, and Technology Magnet Academy at Roosevelt High School engage GIS in their service learning projects to analyze data to build a deep understanding that they present to the community.

Alice Im and Mariana Ramírez, who both taught Ayala at Roosevelt High School, recall her as a bright student and a spirited, somewhat fearless kid. With their guidance, Ayala learned the power of plotting data-based analysis on a map in strikingly visual ways. She saw the discrepancies in education, income, housing, health care, and environmental safety between her community and more financially secure neighborhoods. And her teachers saw a smart teen who was always serious and engaged.

Empowered by GIS-based research of their local neighborhoods and city, the students began to ask that all-important question: Why?

Ayala’s high school project focused on evaluating education inequalities. “Having a map to view the various educational attainment levels in different communities was really impactful to me, because it validated that there is an issue here.”

The teachers say their students developed a maturity and a confidence through a GIS project that changed the way they think. “I love Roxy,” says Im, an English teacher. “And I think Mariana will back me up on this. . . we have many, many students like this, where they are just so resilient and so capable of becoming these powerful, wonderful human beings.”

“GIS helps them to really understand their community,” Im says. “So that their relationship with their community isn’t a negative one, where they believe this is a terrible place that I need to escape. Rather, it’s like this is a really wonderful, beautiful place that has a lot of challenges, and that I can be a leader and I can transform it and take ownership.”

Continuing to Ask: Why?

Location intelligence made the student researchers even more alert to current events.

“Our students began to question the budget cuts that were happening systematically across the state of California,” Ramírez says. “And they were noticing how California, having one of the richest economies in the world, was undercutting the educational system, and they were asking why.”

Though currently pausing her teaching career to pursue a doctorate degree in education at UCLA, Ramírez is anxious to get back to teaching. She and Im believe that location intelligence from GIS can have a similar effect on students and teachers at other schools, especially in historically marginalized areas.

“There’s not enough examples of communities like ours that are in working class, people-of-color neighborhoods that are engaging in this type of work,” Ramírez says. “So, I think one of our goals as teachers and educators and researchers is to one day put out some work on this for the educator community.”

Their students’ work, however, already has drawn attention. In 2013, Ayala and three other high school classmates presented their findings before a large annual conference sponsored by Esri, where their work provided inspiration for GIS users from around the world. Since then, the students have made an annual trip to the Esri campus in Redlands, California to share how GIS enhances their understanding.

Drawing on the Power of Location Intelligence

The period when Ayala first learned about the power of GIS remains influential in her life.

“I still approach problems using the geospatial critical thinking techniques I learned in high school,” she says. “It has become the foundation for my research method—looking for relationships and connections.”

In her policy work, Ayala said she makes a point to focus on equity-centered strategies that will promote diversity, justice, and inclusion so everyone has access to the benefits of programs and policies.

That underscores something the two teachers have noticed when their students talk about possible careers. “A lot of our very talented young people are saying, ‘I would like to go into public policy, and I would like to go into work like that where I get to make certain types of decisions about how things are managed and how resources are distributed,’” Im says.

Ramírez adds that when students get excited about turning research into policy and policy into action, they inspire their mentors. “We’re constantly also growing and learning from them about their imaginings of how can we create a better future for youth and people of color?”

Location intelligence provided a career path that led Ayala to opportunities outside her neighborhood. But it’s also providing a road back to that community.

“I struggled with outside factors and many systemic barriers to get to the place I’m at now,” Ayala says. “People in my community lacked adequate resources but helped me in other ways. My success has been a community effort, with many mentors, friends, family members, and individuals that helped me along the way. I also worked very hard.”

The school and community support she received helps Ayala see herself as someone who can give back to her old neighborhood. On a recent visit, she toured the area with her former teachers. Ayala will point out polluted spots and food deserts but also beautiful murals that make her proud, which in turn, makes her former teachers swell with pride.

Ramírez says during those moments they all seem to share a similar point of view shaped by GIS. “How can we create a better living and learning opportunity for all the youth that live here in my neighborhood? And how do we enrich this place for them and for their future?”

For more information on using GIS to teach K–12 students—for free and even remotely—see Esri’s program for schools. 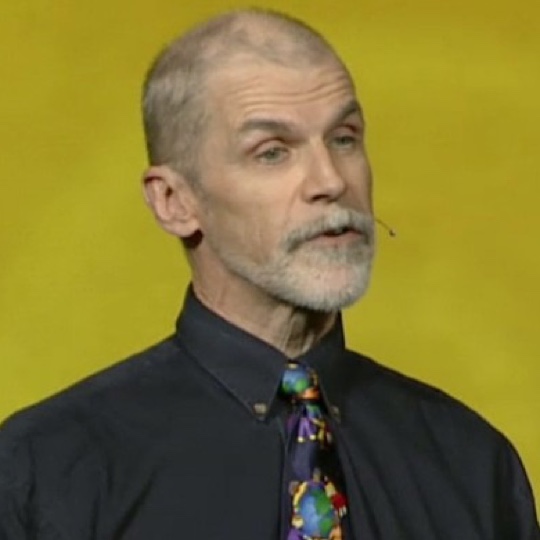