New Mexico’s Interagency Climate Change Task Force uses maps to visualize the hazards and hardships of climate change and who is impacted.

Long before Spanish-Mexican settlers arrived in what is now New Mexico, people had farmed the land for centuries. They devised sustainable dry-land farming practices that included irrigation canals and fields rich with porous volcanic pumice to absorb water and slowly release it. Like indigenous people elsewhere, native New Mexicans thrived by working with the unique attributes of their land.

Today those attributes are changing. Drought and rising temperatures are causing wells and drainage ditches to go dry and forcing tough decisions about how to adapt. In some areas of the state, early shutoff of irrigation water, along with steep rises in costs of fuel and fertilizer, mean that many farmers could lose their land.

The map allows anyone to explore the worst outcomes of rising temperatures—drought, heat, flooding, degrading air quality, and wildfire—noting where and who will face heightened risks from these hardships. Communities can use the map to visualize climate pressures and see where they will have to make hard decisions to adapt. ­

The entire state of New Mexico is currently experiencing drought. And the average annual temperature that has increased three degrees since 1970, is projected to rise another nine degrees by 2100. Together these changing conditions have increased wildfires.

On May 2, 2022, thousands of residents were evacuated from the City of Las Vegas in northern New Mexico as high winds blew embers ahead of the Calf Canyon Fire. The Calf Canyon Fire merged with the Hermits Peak Fire on April 22 after a significant wind event. This combined fire has reached megafire status, and it’s on its way to becoming the largest fire in state history.

In addition to the loss of habitat, fire damage poses an immediate threat when rainstorms carry away soil no longer held back by vegetation. This debris can clog channels and culverts, fill up reservoirs and retention ponds, and destroy fields and crops.

“The strength of this map is its ability to run different scenarios, because everybody has a different focus,” Lohmann said. “Users—whether an agency, a community group, or a local government—can relate it to what’s most important to them. They can see where the risks are and examine the issues.”

The state recently conducted its yearly climate strategy report, which includes details about the state’s transition to renewable energy and the goals to reduce energy costs.

“With extreme heat coming, energy has to be reliable and affordable so people can cool themselves,” said Robert Gomez, resilience coordinator for EMNRD’s Sustainability and Resilience program. “Those kinds of connected factors have to be built into our ongoing resilience and adaptation plans.”

The changes in climate and high fuel loads create the conditions for catastrophic fires. “We have really set ourselves up for some potentially serious situations there,” Gomez said.

In New Mexico, and across the greater southwest, fuel conditions coupled with projected increases in seasonal temperatures and decreases in annual precipitation, increase the potential for more frequent, intense, and extended wildfires.

The New Mexico Climate Risk Map provides a place to begin to understand impacts for all areas of the state. People can choose from a list of different climate hazards and sensitivity factors to view those layers on the map. Its real power comes from the reports it can generate for any area of interest by combining details; calculating statistics; generating tables, charts, and maps; and then producing a PDF that can be saved and shared.

Shawn Penman and Tyler Eshelman at the EDAC at the University of New Mexico provided GIS and programming skills to create the interactive map alongside collaborators at EMNRD. One of the resources the team relied on is the Mapping Resilience Report from the Asian Pacific Environmental Network.

The climate risk mapping tool they built places an emphasis on equity and addressing the needs of overburdened communities, including demographic factors like race and poverty levels. So far, experts on the task force have been using it to examine equity and come up with five-year action plans. Work is ongoing to get the Climate Risk Map into the hands of community planners, tribal nations and pueblos, and anyone interested in understanding their risk.

There’s also the possibility the map’s scope could be expanded by working with other agencies, including New Mexico’s Department of Health, whose health workers are actively responding to climate-related health effects including respiratory and other conditions due to wildfire smoke and for the prevention of heat-related illness. With the tool, they can also examine equity. “Health outcomes of climate change are important questions we need to ask ourselves,” Gomez said. “And specifically examining who in which areas are particularly vulnerable.”

Learn how other states and localities use GIS to craft climate action plans.

New Mexico has an aggressive plan to limit or reduce carbon emissions to 2005 levels by 2050. However, natural gas wells in the far southeast corner of the state are posing an outsized problem.

These details didn’t come as a surprise to the state, because they have developed a cutting-edge Methane Waste Dashboard that has been sensing and mapping this planet-warming gas since April 2021. The sensing is being conducted by New Mexico’s Climate Action Task Force, which has been gathering data to devise a mitigation strategy.

Now, New Mexico has a map that shows where they must act. 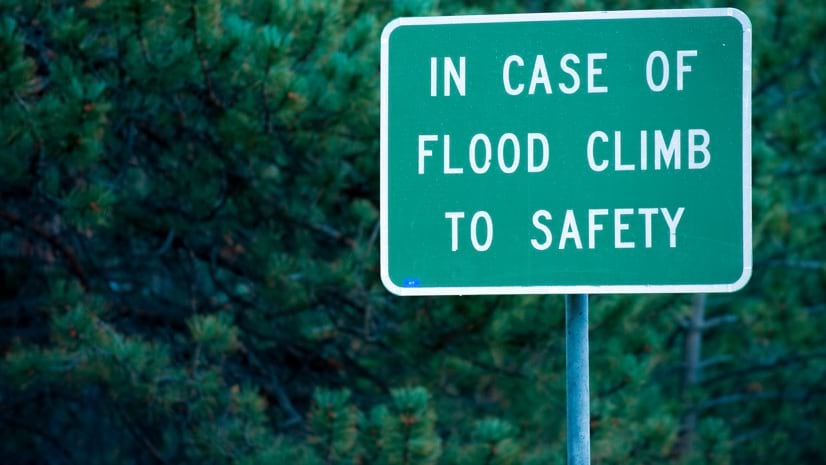 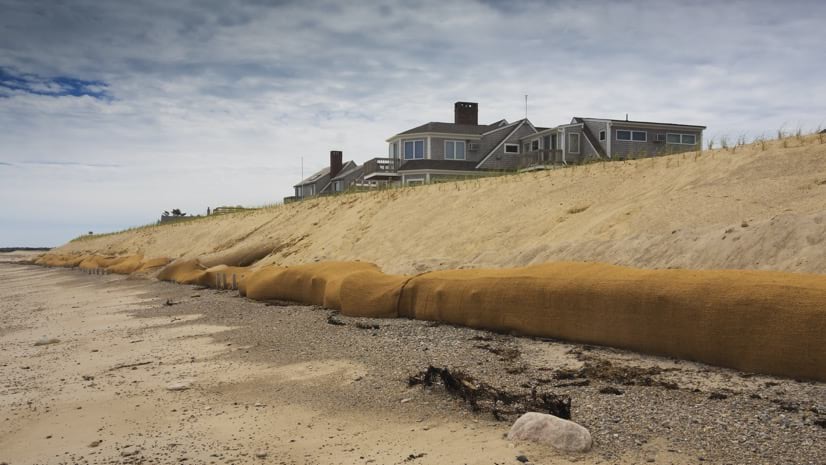 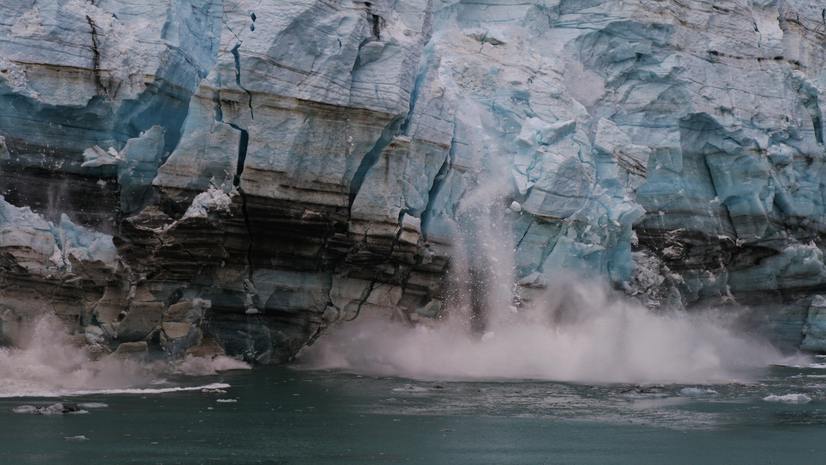 Climate Change: Finding Solutions through Technology, Science, and Our Humanity

Meteorologist Dr. Marshall Shepherd discusses how to rationally respond to the global systemic challenges of our time.