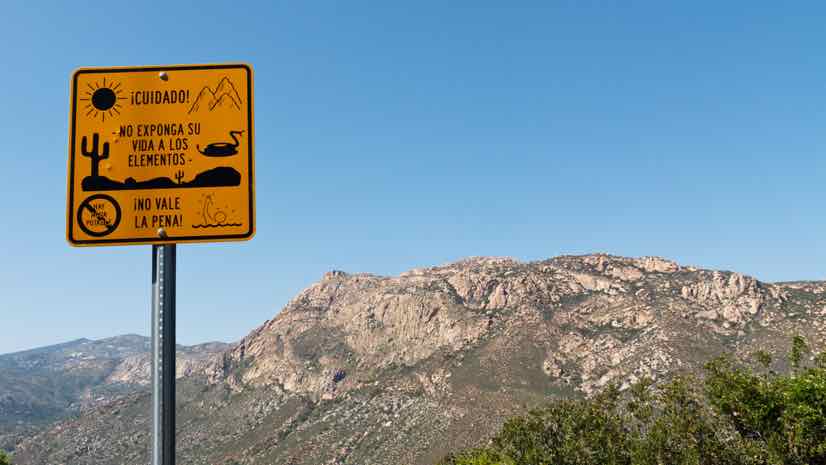 “I don’t want to bury my daughters.”

That’s the voice of a mother, one of many, explaining why she felt compelled to journey to the US border. As the number of families like hers fleeing Guatemala, Honduras, and El Salvador spiked from 2014 to 2016, the Presbyterian Church USA set out to document the refugees’ journey. The church started at the origin, a region known as the Northern Triangle that has a complex legacy of colonization, displaced indigenous people, political unrest, and conflict. This outreach culminated in a documentary film, The Genesis of the Exodus, which the church has used to educate its members.

The Presbyterian Church has a long history of advocating for social justice for migrants, beginning in 1893 when it opposed the Chinese Exclusion Act.  “We’re called by a church with a history of challenging the morality within systems,” said Teresa Waggener, Immigration Lawyer at the Office of the General Assembly, Presbyterian Church (USA). “We do our best to convey the truth about people who are being spoken about by our government, its leaders, and the media.”

The Genesis of the Exodus film crew journeyed to the Northern Triangle in 2015, after a national state of emergency was declared and families began to be moved to detention centers.

“The story of the movement of people starts when they arrive at our border and centers on whether they have a right to enter,” Waggener said. “We wanted to push the story back into the communities of origin to discuss what was happening to them there.”

During the filming, the crew scheduled a morning appointment with a family who had been threatened by local gangs. When they didn’t turn up, a rumor circulated that they had been murdered in the night. Given this level of violence, most people interviewed for the film appear with disguised faces and voices.

“It’s a symptom of a very broken and fearful society, which is exactly what these people are escaping from,” said Vicente Guna, manager of technologies of the Office of the General Assembly, Presbyterian Church (USA).

Migrants face many forms of violence along the journey—robberies, rape, kidnapping—as well as thirst and hunger, according to Guna.

“They set out with an awareness of the hardships, knowing they will likely fail to enter the US on their first try,” he said. “Yet they try again and again, searching for hope for their families.”

The quest is about much more than economic need, according to Amanda Craft, manager of Advocacy for Immigration Issues at the Office of the General Assembly, Presbyterian Church (USA). “It’s a real sense of insecurity and fear that spurs whole families to make the dangerous and precarious journey.”

After filming, Guna and his team used a geographic information system (GIS) to augment interviews and footage of the route by adding maps and creating a Story Map.

“We had no idea we could put viewers in the shoes of somebody taking this journey until Vicente showed us the Story Map,” Craft said. “It impacts people in a way that a news story or a speech by a politician can’t.”

As Guna explains it, “there are two branches to GIS use—internal data management and analysis, and external engagement. On the internal side, I look at changes across our geographic distribution. On the public side, I turn data into stories to inform our members about what we are doing.”

While the story map opens a window into Northern Triangle migration, explaining the journey, and allowing people to explore it interactively, members of the Presbyterian Church lend a hand where they can. The churches in Guatemala and El Salvador welcome those who have been deported back. The US churches along the US/Mexican border send members to bus stations and airports to greet those that have been released from Customs and Border Protection, and Immigration and Customs Enforcement. They help those on their way to asylum hearings.

Recently, the church has seen an increase in volunteer numbers and activities.

“In the spring of 2018, we started to hear about the separation of parents from children,” Craft said. “That got attention, and more people wanted to get involved. We can’t address all of the precursors that led to this problem, but as Christians we can help show people the situation and why our brothers and sisters need our help.”

The church works with members on appropriate ways of welcoming and meeting the needs of vulnerable travelers. The Genesis of Exodus film is at the center of these discussions, along with a reflection guide, designed to engage and educate members.

“The Presbyterian Church creates a community of support, including for those that face concerns about immigration status,” Waggener said. “It takes a lot of energy, time, and attention to understand their situation and to gather around and support them. The ability to create a community of care is really powerful.”

Learn how you can harness the power of maps to tell your story.