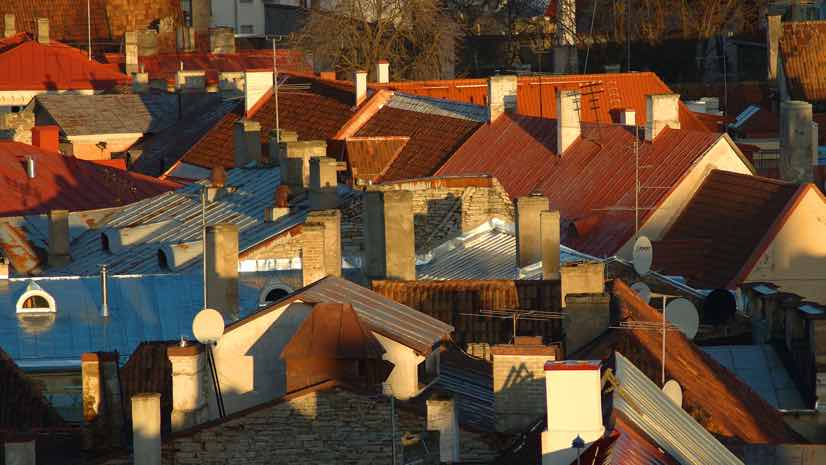 London has seen great growth. Between 1997 and 2016, the city added 1.6 million jobs and the population grew by 1.7 million. However, just 470,000 homes were added. These figures don’t add up. Jobs and population grew by 40 percent and 25 percent, respectively, but housing capacity increased just 15 percent. Where are all these workers meant to live?

Sadiq Khan, the mayor of London, gained office in 2016 in part because of his declaration that housing in London had reached crisis levels. He articulated that the lack of homes for Londoners to rent and buy is the single biggest barrier to prosperity, growth, and social equity in the city.

According to the mayor’s London Housing Strategy, the city needs to add 50,000 new homes per year just to meet the demands of Londoners who grew up in the city and wish to stay.

London has been building for sure. Dozens of tall buildings of 20 stories and greater are under construction, and hundreds more are approved. Vocal critics in the community say these “statement towers” are vanity projects that offer only high-priced flats that primarily sell to foreign investors, doing little to ease the problems of ordinary Londoners.

Recent audits have shown that just 13 percent of the new homes that receive planning permission are affordable. To turn this around, the mayor recently secured £3.15 Billion funding to build affordable homes, with plans to add 90,000 homes by 2021.

The question quickly becomes, “Where should these homes be built?”

Working with councils, the mayor is searching for answers. All parts of the city will have to add more homes. The aim is to preserve the character of the city, to be inclusive with a mix of different income levels, and to preserve the city’s Green Belt and open spaces.

Knight Frank, the world’s largest privately owned independent property consultancy, has been working with some of the city’s boroughs to understand site utilization and to determine where new homes might be built.

“We discovered clusters of buildings in some boroughs that occupy less than 10 percent of their site,” said Ian McGuinness, head of geospatial at Knight Frank.

These initial findings pointed to possibilities to help ease the chronic shortage of housing, and spurred the company to conduct further analysis on the utilization of land in London.

Elevating the Role of GIS at Knight Frank

Knight Frank has long used geographic information system (GIS) technology in their property consultancy. The historic role has been that of a system of record, using it for data management of property records and project documents. It has also been applied as a cost efficiency tool, to compare sites and project details to achieve the greatest return on investment. More recently, the role has expanded to add compelling communication and enhanced decision-making.

“We look to provide a higher level of evidence to base decisions, rather than replacing the existing decision-making process,” said McGuinness. “We’re raising the standard of the data on which the decisions are made.”

After years of investing in the technology, they are starting to see greater engagement with clients and industry partners.

“Historically at Knight Frank, the geospatial function was a few steps removed from pitching our services to clients,” said McGuinness. “Now, we enter the room at a very early stage to talk through evidence gathering, establishing a baseline of understanding, discovering what their property portfolio looks like, and framing their goals. The geospatial component is increasingly relied upon from the earliest stages of the project.”

To increase efficiency in the real estate development process, the company has been focused on presenting both opportunities and constraints at the early stages.

“We’re making sure that we’re absorbing as much context as possible from the local authorities,” added McGuinness. “With an understanding about where and how they want to grow, we’re cross-referencing with development plans to help guide our clients when they’re ready to invest and build.”

Knight Frank turned to 3D to visualize and analyze opportunities for housing in London.

“We rely on the power of 3D to communicate as well as to quantify and challenge assumptions that tend to be based on a ground floor perspective,” said McGuinness.

Knight Frank was recently involved in the successful redevelopment of Lords View One, which added stories above the original building to match the tallest building on its block. This successful project turned into a template for Knight Frank’s housing capacity analysis. Analysts scanned each block to see where additional stories could be added, finding the greatest capacity in the core of the city where heights vary within single street blocks.

Rooftop development has the potential to address many often-conflicting objectives of new development.

Analysts created a building envelope for each block, based on the tallest building on the block. They then modeled any unfilled volume, dividing its height by 9-foot increments to determine the potential number of additional floors, and calculating the square footage for each building and each block.

The final tally discounted a number of caveats, such as where air space development is restricted, to provide a realistic and slightly conservative estimate of potential housing capacity.

“Diving deeper, there would be a separate conversation regarding access,” says McGuinness. “Certain buildings will lend themselves well, where you have a stairwell that extends to the top floor. In other cases, you would have to look at refurbishment, and even partial demolition of the existing roof space to accommodate additional stories.”

In the City of Westminster alone, the analysis uncovered 13.5 million square feet of unused airspace. The current real estate value of this space amounts to £31.6 billion, providing considerable incentive for developers to add more housing in the city’s core.

The population of Inner London is projected to grow by 136,799 people between 2017 and 2021. If this rooftop development were to go forward it could provide housing to more than 140,000 people.

“We want to provoke debate,” said McGuinness. “Using this analysis as a baseline, we hope to further bolster and refine metrics on density, concentrations of housing units, and locating people around major transport infrastructure.”

Like many high-profile cities, London is struggling to grow while maintaining the livability that attracted and retained its citizens. Analyzing and presenting housing options in 3D allows the average Londoner to see that they have opportunities in their city.

Learn more about GIS use in real estate www.esri.com/industries/real-estate and ArcGIS pro for 3D visualization.