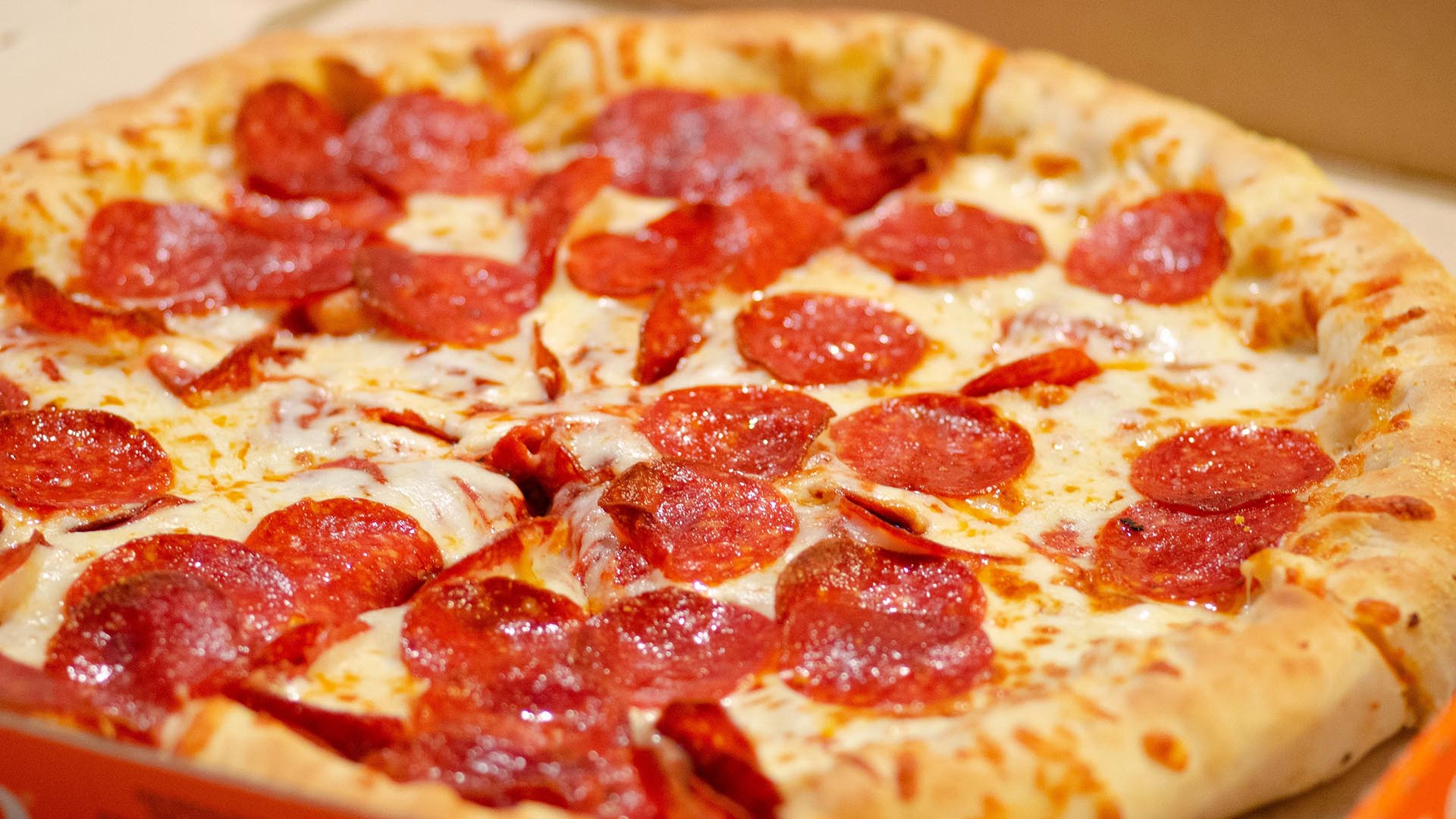 As Americans line up to vote, they will be greeted by many novelties, including socially distanced queues, masked poll workers—and free pizza.

The health precautions are, of course, concessions to a COVID-19 pandemic surging nationwide. The pizza comes courtesy of Pizza to the Polls, a nonprofit formed in 2016 to bring sustenance to voters waiting to cast their ballots.

Article snapshot: A charity pledges to bring pizza to waiting voters, and business executives note the parallel: bringing the brand to the customer.

As reported by Inc., Pizza to the Polls has grown in scope and ambition since its founding. The initial concept was simple—anyone waiting in line outside a polling place could alert the organization, which would verify the report and then place an order with a local pizzamaker to deliver to the site.

This year the plan also includes food trucks dispensing free snacks at polling locations in 25 cities. The effort mirrors a trend among businesses—to go where people are, rather than hope they will visit a fixed location. As consumers rethink conventional shopping methods and prioritize convenience, companies have found new sources of revenue and profit. It’s a strategy that demands creativity, flexibility, and location intelligence.

Shopping for a Moving Location

In mid-October, global logistics powerhouse DHL parked a mobile store in a shopping center near Houston and opened its windows for business, allowing customers to ship packages and buy supplies on their way into the mall.

The mobile location is DHL’s second in the US, but it has many predecessors across industries. Popup shops and events, mobile stores and banks, and even ghost kitchens are examples of a new kind of location strategy for business executives.

Some businesses are looking for alternative ways to connect with existing customers. Others, like banks that bring mobile vans into communities, hope to engage potential customers in traditionally overlooked areas.

In all cases, location can be critical to success. Whether it’s a charity endeavor like carting pizzas to poll locations or a business tactic like selling high-end hiking gear at a weekend farmers market, identifying where the right people are matters greatly. Managing the process efficiently is what separates merely good ideas from successful ones.

For years, location analysts have helped businesses find the best locations for stores, restaurants, bank branches, and offices. Their not-so-secret weapon has been GIS technology, which processes data on consumers and competitors and delivers location intelligence that guides companies toward promising locations for long-term operations.

Now, as patterns of shopping shift, that same technology has assumed a new and nimbler role. For banks interested in creating a more equitable customer base, location analysts create smart maps showing neighborhoods where no bank branch exists. Within those neighborhoods, the analysts use data on foot traffic to see which intersections or blocks are most popular, lighting up business opportunities for a banking center on wheels.

For a high-end outdoor retailer that wants a presence at events frequented by its core customers, GIS offers useful demographic and psychographic analysis. A location analyst can create dashboards that reveal not just the household characteristics of the area where the farmers market will take place, but its psychographics—the prevailing interests of people in the area.

Instead of conducting location analysis only for permanent store sites, executives are now using the technique to broaden customer engagement strategies.

When the Product Moves, Not the Customer

For ghost kitchens, dark stores, or charities delivering food on election day, plotting delivery routes with GIS technology brings much-needed efficiency to a day’s work, allowing an organization to reach more people in less time. It’s a technique used by the best minds in the delivery business—including UPS and FedEx.

This application of location intelligence relies on science and sophisticated algorithms to analyze data on customer locations, traffic, and even the turns a driver will take—all to reveal the quickest delivery routes. For executives deciding where to locate their operations, the process can be as simple as reviewing recommended locations on a smart map.

As voting season reaches its crescendo, questions of location rise to the fore. Where will my candidate fare well? Which swing states will turn the tide? Will there be free pizza at my polling site?

When the hubbub of elections subsides, a new challenge will remain for businesses and organizations: finding customers in overlooked places, and bringing the brand to them with the help of location intelligence. 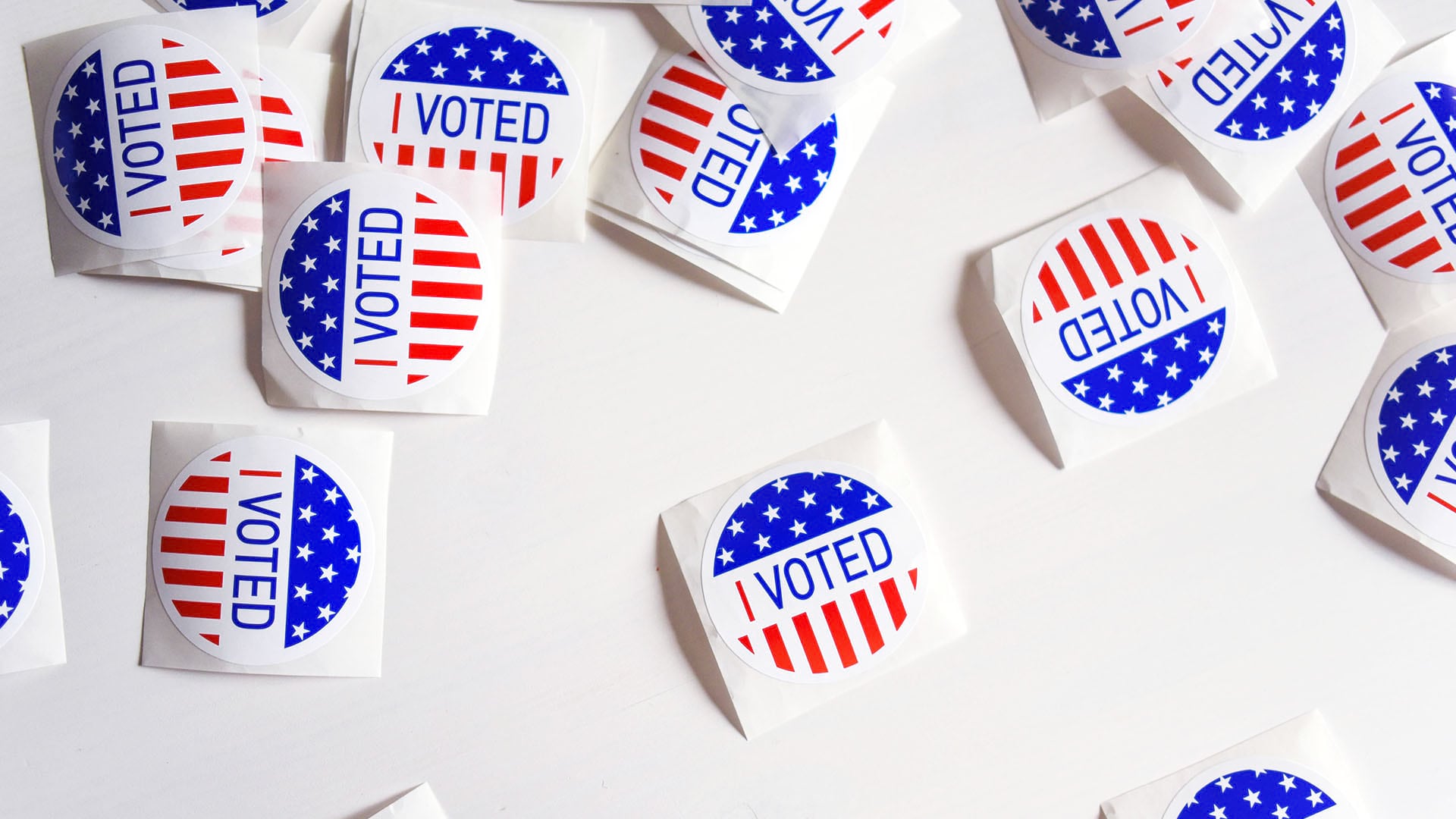 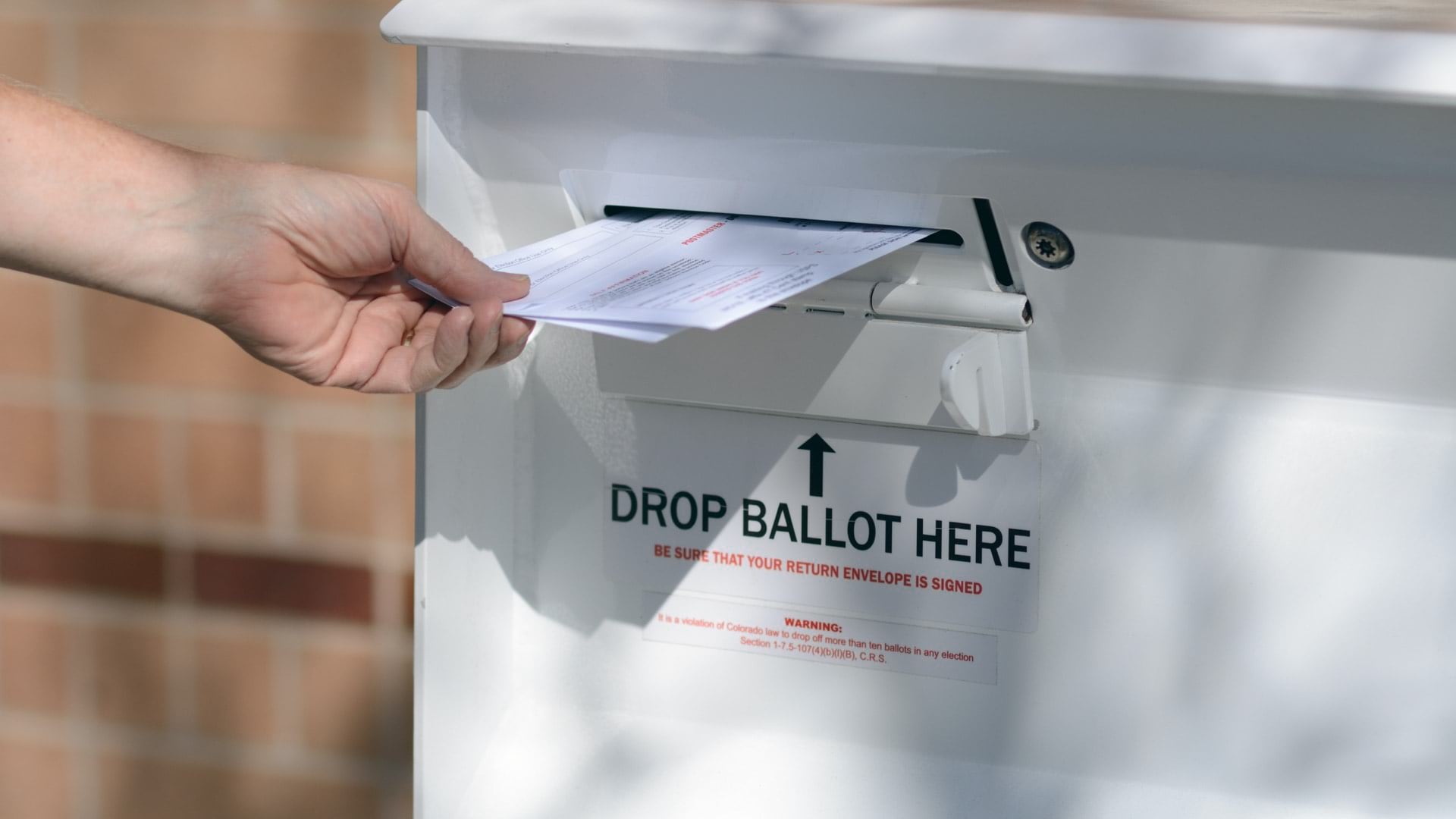