A Bet on Urban Sprawl Misses the Mark 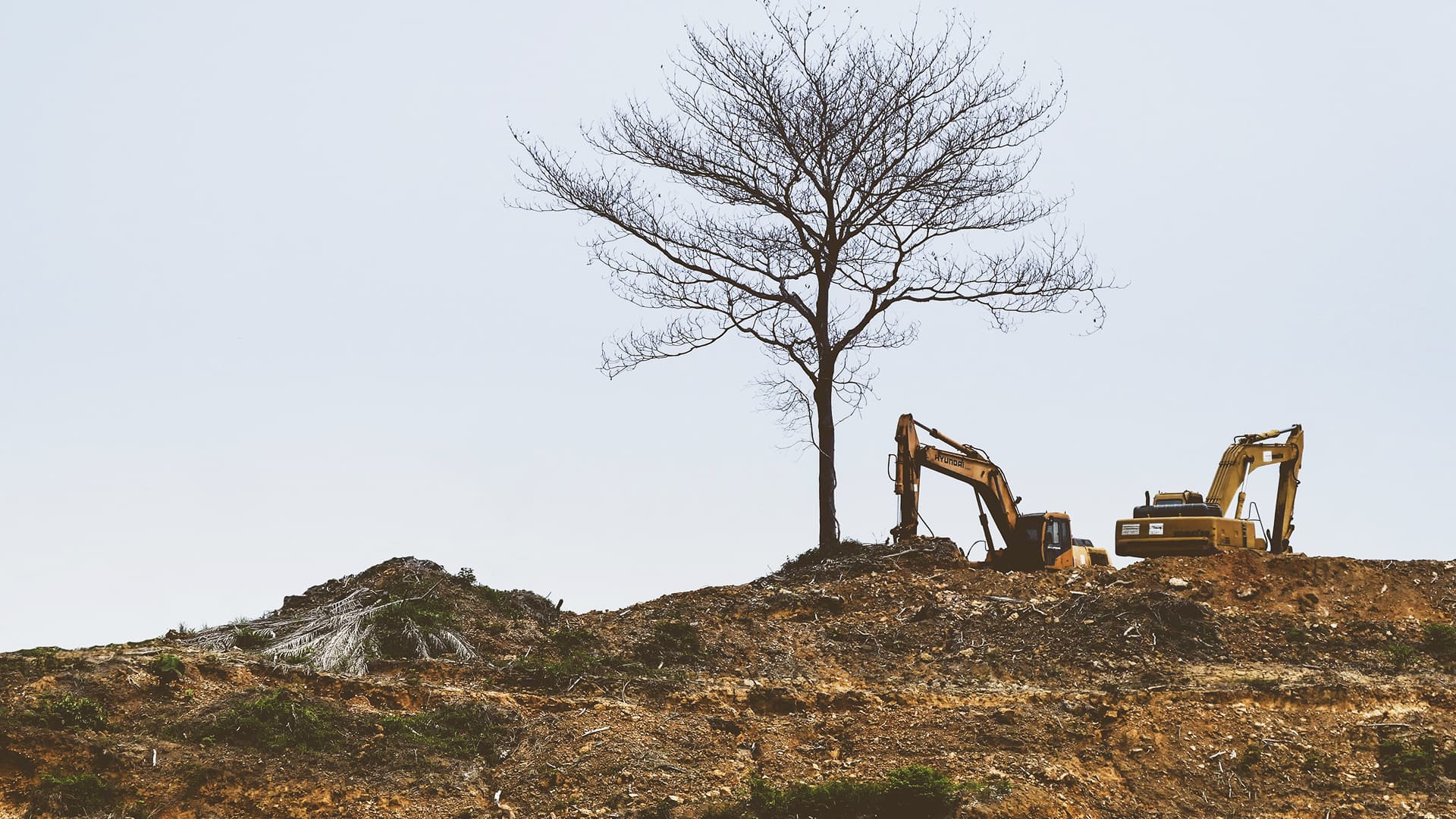 Prior to the Great Recession, real estate investments seemed destined to return a profit. Amid the exuberance, Canadian real estate firm Walton Group bought 106,000 acres in the US and Canada with $3.8 billion from 92,000 investors, according to a recent Bloomberg article. The purchases were speculative bets that sprawl would continue around major cities, but the billions investors contributed are looking vulnerable now, Bloomberg reports. Most of the development projects on which Walton expected to generate generous returns have yet to break ground.

This spring in Canadian court, the company sought protection from creditors, citing millions of dollars of losses over the past three years. A lawyer for the company told Bloomberg that Walton is eyeing possible deals for just under half of the land it purchased.

A similar strategy had served the company well in the past. Following a recession in Alberta in the 1980s, the firm bought land cheap and then profited when the economy recovered. Those and other land holdings yielded an average 12 percent annual return for Walton investors from 1987 through 2007.

But in amassing more than 100,000 acres, much of it 30 to 60 miles from major cities like Phoenix, Dallas, Atlanta, and Washington, D.C., the company seems to have wagered that past patterns of urban growth would persist. Location intelligence might have told another story.

Whatever comes of this particular investment, its tribulations underscore the importance of location intelligence in the real estate market. Most corporate real estate firms use a geographic information system (GIS) to generate location intelligence—analyzing the value of different opportunities and monitoring changes in a market to anticipate where new opportunities and risks will emerge.

Savvy planners overlay information about a location’s zoning, housing, retail environment, schools, and healthcare facilities on GIS-generated smart maps. That creates a telling picture of where an area stands today.

Yet, since every real estate investment is a bet on tomorrow, owners and investors also look for intelligence that tells them how an area might evolve. They do that by mapping details such as expansion plans for the local transportation network; Department of Labor forecasts for employment growth; the pace of business openings; patterns of recent development; and approved development plans. When viewed on smart maps, those factors often provide investors important clues to a location’s growth trajectory.

Such analysis cuts through the headlines about urbanization and defines how specific areas—from urban cores to suburbs, exurbs, and rural settings—are growing or contracting. This commentary by urban planner Pete Saunders explains those dynamics in top metro markets, and highlights the need for data-based location intelligence in understanding them. As Saunders points out, it can be short-sighted to see metro areas as conglomerates, since nuanced forces are at play in each area along the continuum from urban to rural.

In the commercial real-estate world, executives who plan retail stores use a similar data-based approach in their location decisions, relying on sophisticated mapping and modeling tools and trusted advisors to plan their strategy in each market.

Real estate planners use that location intelligence to paint a clear picture of what customers value and where they congregate. Some retailers have become so adept at interpreting human weather that they can pinpoint the patterns associated with retail success and find locations with similar characteristics in each city where they expand—a technique called mirroring.

At a time when the very nature of retail is changing, planners must make decisions with more intelligence and speed. With location intelligence, real estate planners, retailers, and their advisors are discovering and capitalizing on patterns that will affect their investments in the short term and for years to come. 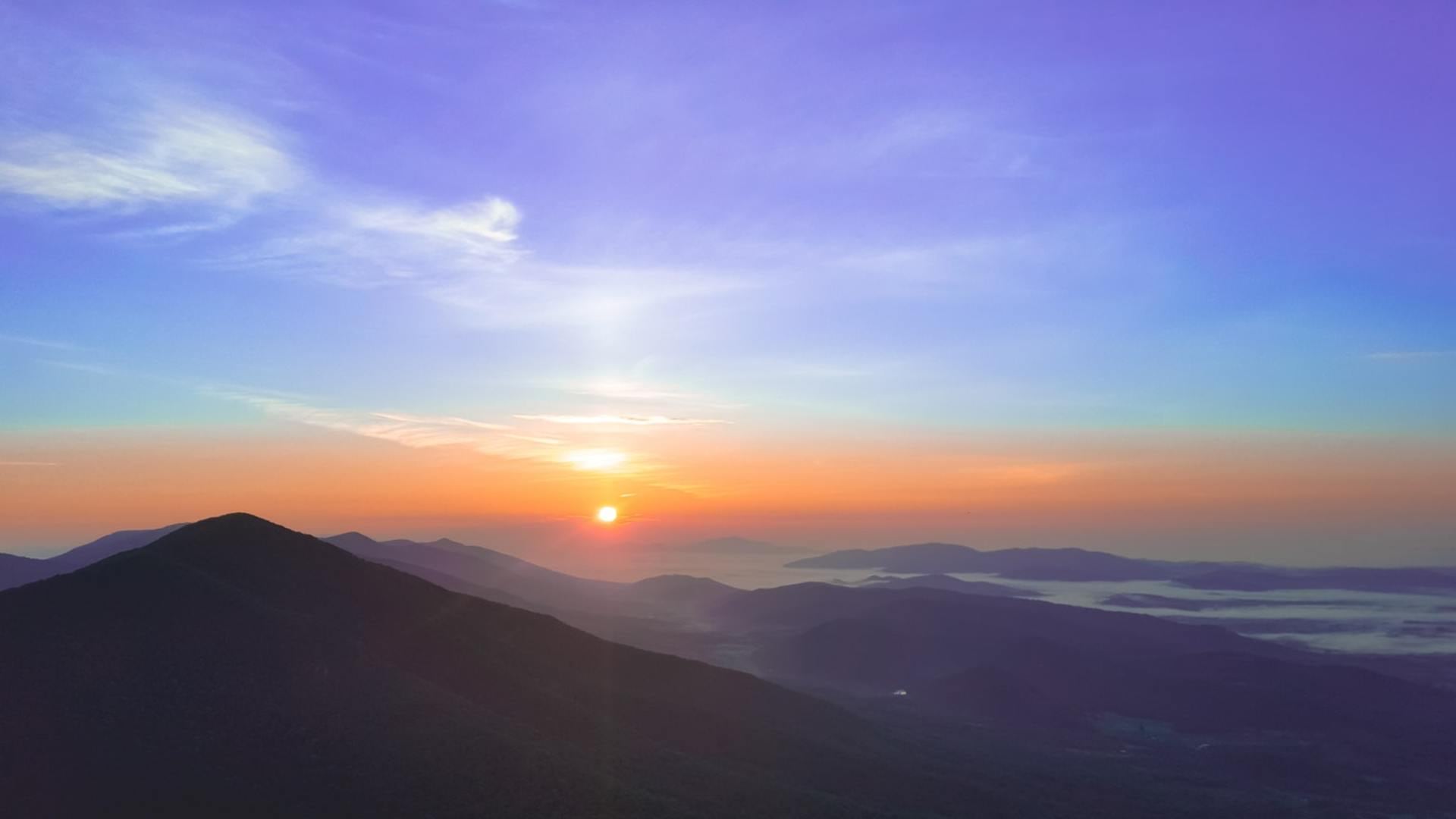 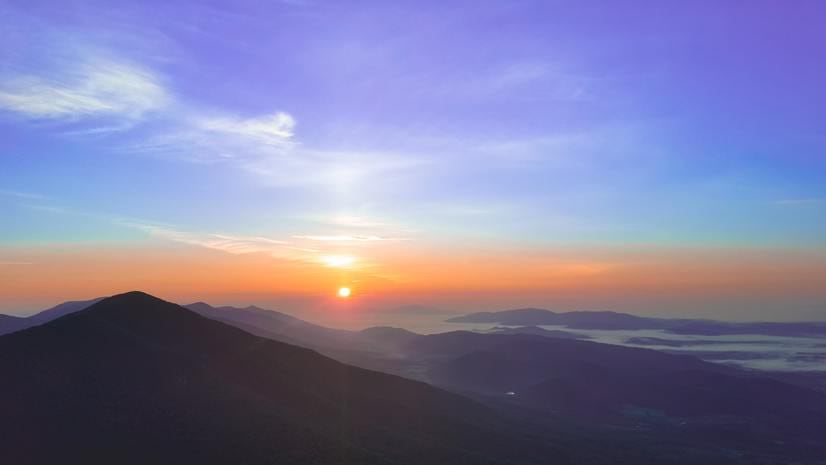