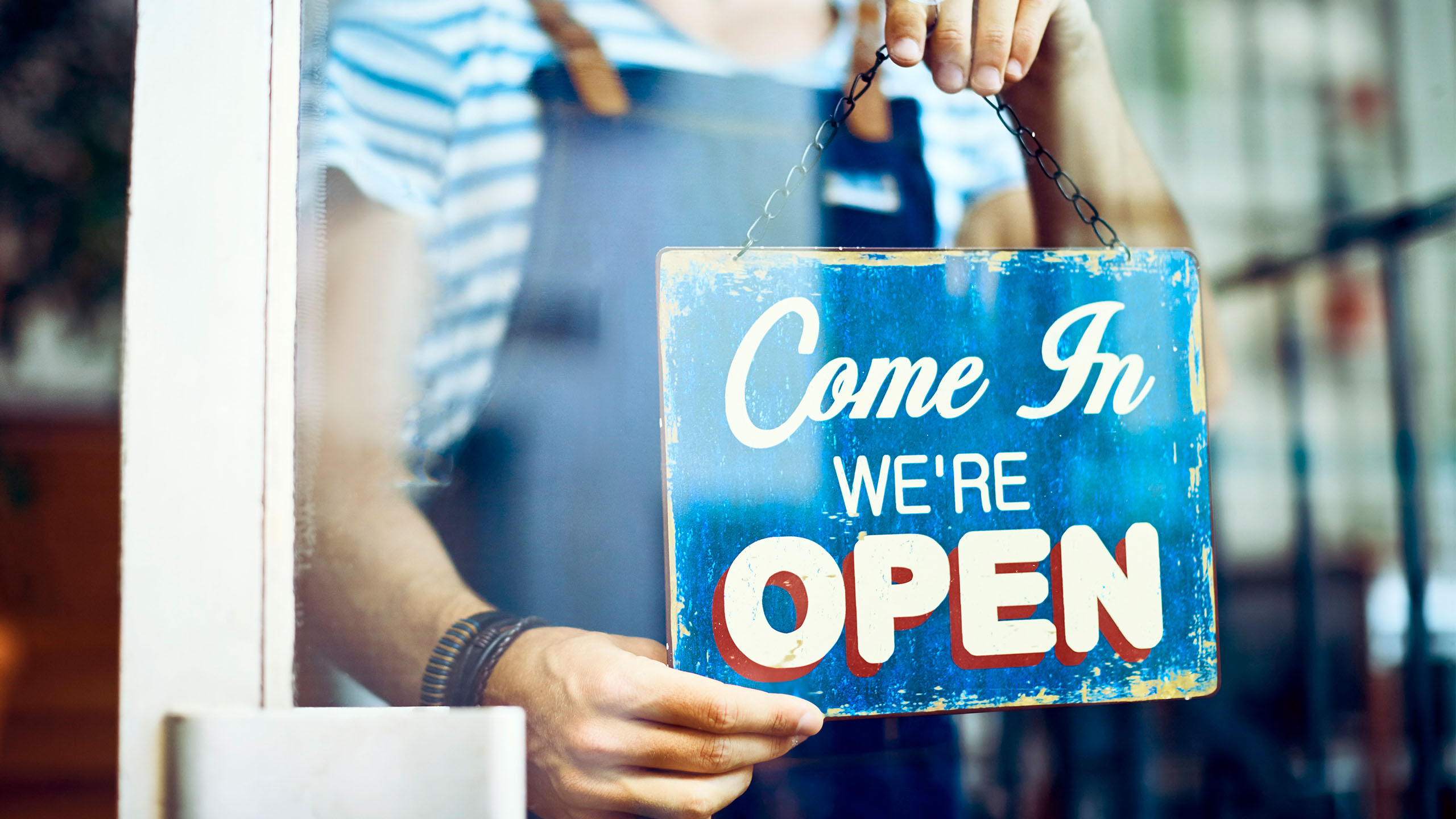 To measure the success of online ad campaigns to steer consumers into brick-and-mortar stores, Snap Inc.—maker of the popular Snapchat app—has acquired the marketing insight company Placed for a rumored $200 million.

In its reporting on the acquisition, the Los Angeles Times noted the importance in today’s business world of connecting the digital to the physical:

Placed’s tracking [technology] could help Snap advertisers, which have included retailers such as Macy’s and McDonald’s, see whether commercials and other ads on the Snapchat app get people into stores…

Snapchat is now the most popular social media app among American teens and young adults1, with more than 166 million daily active users2. Businesses in many industries are eager to better understand how this coveted demographic responds to advertising. The Placed acquisition gives Snap a better tool to do just that, according to the Times article:

Snap launched a similar measurement feature this spring, but Placed has years more experience and the ability to help advertisers compare effectiveness across multiple apps.

The fact that Placed is reportedly Snap’s biggest acquisition to date underscores the importance of understanding how location intelligence affects digital marketing, which in turn shapes buyer behavior—a growing need as businesses dedicate more of their marketing budgets to online advertising.

In addition to having launched its own measurement feature prior to the acquisition, Snapchat has experimented with in-app location techniques. Its geofilters are an example. Snapchat users can augment their snaps with graphic overlays that reveal their location, whether it’s a city the user is visiting, a local bar, or a retail store. Those snaps can be searched by location until they expire.

Closing the Loop for Marketing

“Traditionally, we’ve looked at human behavior in freeze-frame,” Young says. “Companies receive a yearly snapshot of demographic information, spending trends, and market potential. While that’s still useful to many companies, it’s now possible to see consumers’ movements and behavior in real time and understand how marketing has affected those movements. That kind of closed-loop intelligence creates great value for marketing executives and their companies.”

With this insight, businesses can create more effective marketing campaigns that bridge the digital realm and the real world. Snap’s Placed acquisition is a reminder that despite our growing embrace of digital communications, physical location remains a key determinant of business success.