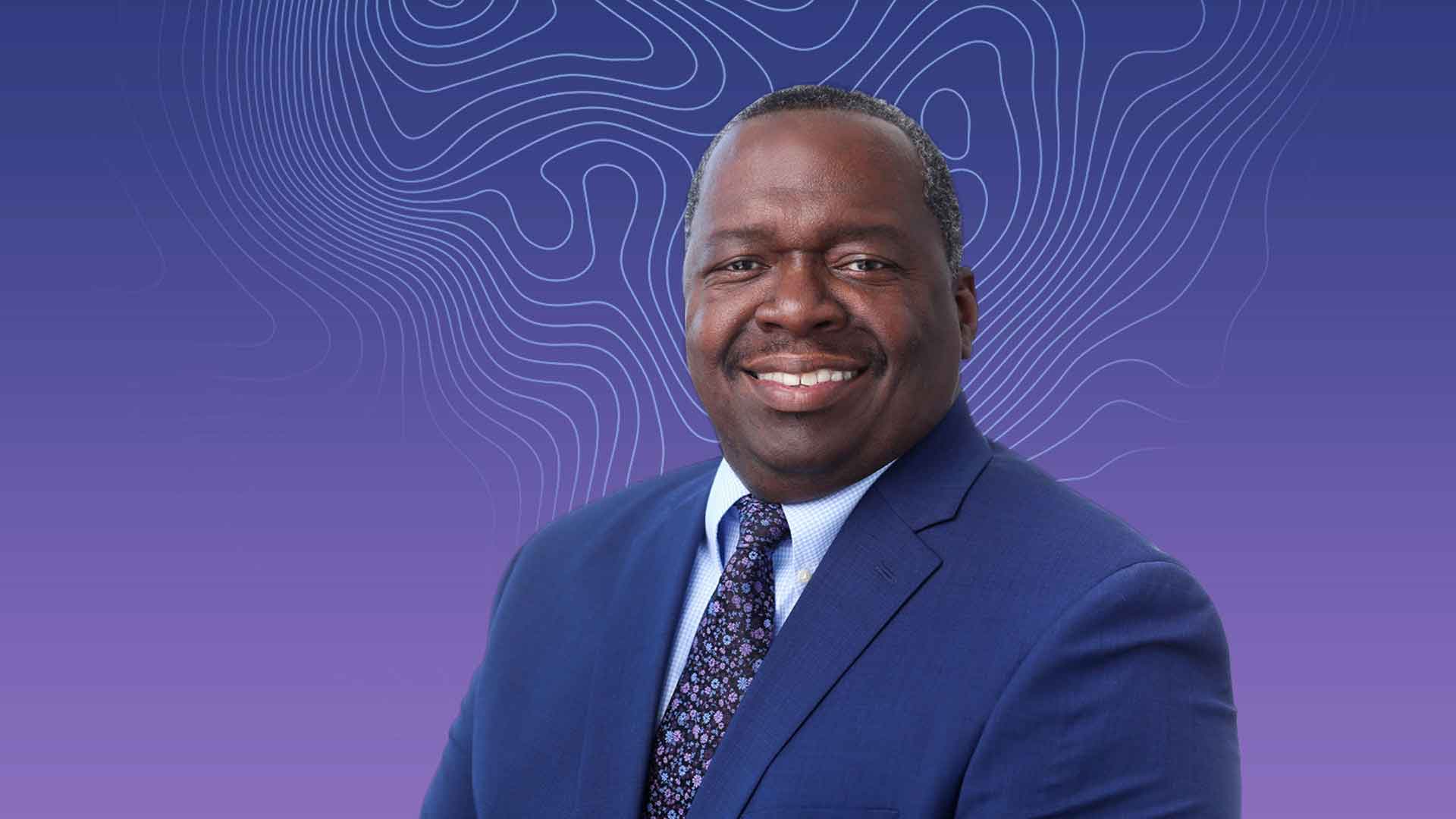 Leonard Brinson Jr. was preparing to return to his home state of Florida for a relaxing retirement when a corporate recruiter called to talk about new opportunities.

Brinson said he wasn’t interested. Over the previous decades, he had risen in the field of information technology when there were few other Black leaders in IT. He had worked hard to integrate IT into all aspects of the companies he worked for, and often found a geographic information system (GIS) to be a linchpin of that integration. Now in the twilight of his career, Brinson was looking to wind down.

Article snapshot: On the cusp of retirement, lifelong IT leader Leonard Brinson Jr. took a CIO job and began transforming a company through IT integration, GIS technology, and a spirit of service.

But the recruiter wasn’t deterred. She said there was a company in New Jersey that could be a great fit, and she asked him to give them a call. If he didn’t like the opportunity, he could head to the beach.

When Brinson called South Jersey Industries (SJI), leaders at the natural gas company said something no one had said before: Come to New Jersey, become our first CIO, rebuild and expand our IT department, and leverage its powers to make our organization and our customers more successful.

A few weeks later, the Florida retirement was on hold and Brinson was in New Jersey, newly energized and ready to roll. He was so charged up that he even skipped his first-day employee orientation. It was more important to him to start reorienting his own team.

Before long, he would create a new level of IT organization and performance at SJI. He integrated technologies like GIS and service management software, and designed an IT group that did more than maintain systems—it partnered to serve the business.

Leonard Brinson Jr. Sets a New Course for IT

When Brinson arrived, he observed SJI’s IT group working diligently, but noticed they weren’t interacting much with their business colleagues. He made it clear that IT would no longer be a closed-off, under-utilized department. Natural gas was SJI’s business, but he wanted IT to be the “heartbeat of the company.”

That demanded a geographic approach.

Over the ensuing months, he would rally the team to map all the organization’s important assets and activities in GIS—essentially creating a digital twin of the utility’s infrastructure. That groundwork would pay daily dividends for the organization—and would soon help the company weather an unexpected disaster.

Barbara Romano, then a member of the IT team and now vice president for IT, product development, and governance, remembers the energy Brinson brought on his first day.

“He just basically walked into the IT department and just started talking to people,” she says, “very much building camaraderie, building collaboration in the department itself, and [preparing] to get IT engaged in conversations with all parts of the business.”

The transition wasn’t without its skeptics, Romano says, but the IT team soon realized that Brinson was empowering them to work in new ways and contribute more to the business. They might occasionally stumble; but Brinson would support them. “I’ve got your six o’clock,” he told them again and again.

Brinson had only been CIO a couple of months when SJI announced its acquisition of Elizabethtown Gas, a New Jersey utility serving 290,000 customers. Because SJI acquired Elizabethtown without its IT systems, Leonard and team had to build a technology infrastructure from scratch.

“It was the largest IT project I’ll probably ever be involved in,” recalls Christie McMullen, who became president and chief operating officer of Elizabethtown Gas during the merger. “A customer care and billing system implementation is difficult on its own, but we layered in all these other systems, including GIS—and [did] everything all at once. I can’t imagine how we could have had anything more complicated.”

“He’s done a good job of making sure that I’m viewed as his customer,” she told WhereNext. Of the IT team, she says, “They’re strategic partners that make it easier for me to continue to improve and continue to operate the system safely and efficiently and meet our own customer needs.” 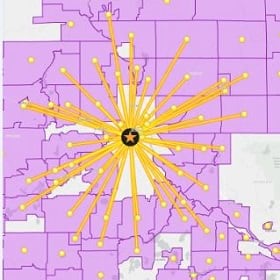 How do I know where everything is? Because I’ve got it in my GIS system. It's physically in the ground, but I have the version of it, the twin of it, electronically structured.

An Internal Business Partner Who Listens

Brent Schomber also values Brinson’s philosophy of integration and service. When a fluke F3 tornado raked across southwestern New Jersey in September 2021, the president and COO of SJI subsidiary South Jersey Gas saw firsthand the benefits of Brinson’s integrated approach to IT, with GIS and its digital twin front and center.

“With this system, we could pull up our points of interest and start to see where this [tornado’s] path was,” Schomber explains. “As you start to look at these and plot these outages, the GIS system says, ‘This person is out of gas.’”

GIS technology put the information Schomber’s team needed on dashboards in the control room and on mobile devices in the field. Through the digital twin, technicians saw the exact locations of underground pipes, connections, system shutoff valves, and customers. Brinson and team had also integrated the GIS technology with service management software, creating a system of insight that recorded where, how, and when operations teams repaired damage after the storm.

“You could see. . .  everybody coming back online,” Schomber says of the GIS dashboards. “It’s awesome to be able to utilize these types of investments to better ourselves and our efficiencies.” 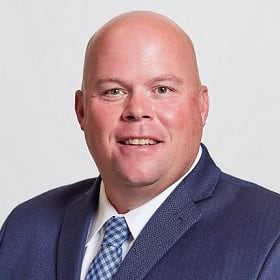 That’s one thing about Leonard: He’s a team player, always encouraging his folks and even us to do great things.

Spreading the Word: GIS Can Help

To improve the business through IT and GIS, Brinson had asked his team to integrate SJI’s systems and serve colleagues’ business needs. Then he gave them room to use their skills.

“He didn’t helicopter me,” Citkowicz says of Brinson. “He let me really do what I wanted to do to show the business what this tool is.”

A Valuable Tool for Addressing Leaks

The need for GIS at South Jersey Industries was solidified after staff saw its value in leak detection. Work crews now tag the location of leaks on mobile GIS apps, then access maps showing the precise size and type of pipe involved, the locations of cutoff switches, and which residences and businesses are affected. Instead of shuffling through paper files at a critical moment, SJI technicians literally have the information they need at their fingertips.

Citkowicz realized how helpful GIS could be when he noticed how his SJI colleagues operated without it. In one instance, he saw a coworker in marketing taping paper maps together and writing addresses on them to assess locations with strong sales potential.

Citkowicz told them, “That’s what GIS is!”

That happened because Brinson made sure IT and GIS were no longer hidden away behind closed doors, and that his team felt empowered to pursue opportunities to serve colleagues.

“It was just being around people and looking at what things other people are doing,” Citkowicz says. “Being able to give them that information . . . with a much quicker turnaround time than them doing manual work has also brought efficiencies to the organization.” 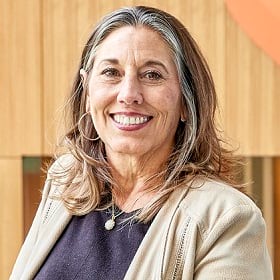 Probably the biggest thing about how we've utilized GIS is giving people the opportunity to explore what's possible. And that is one of the things that Leonard said early on in his tenure . . . Instead of saying, ‘No, we can't do that,’ it's, ‘Let's figure out how we can do something.’

Barbara Romano, SJI VP for IT, Product Development, and Governance

Stimulating New Uses for IT and GIS

Brinson sees the ongoing success of the company’s GIS tied to the ability to create an even more detailed digital twin of the underground pipes that SJI maintains—one that can record and reflect new connections, new repairs, and routine maintenance in real time.

He also sees a future where increasing numbers of employees can use integrated systems like service management and GIS for daily work, without the guidance of a specialist.

“Back when I started, we really did not understand the power of technology,” Brinson says. “Then there was a small group of people who understood it and could use it, and we finally started bringing more people into the tent.”

He hopes to keep leveraging GIS for newer uses as one success stimulates new ideas in other parts of the business. For the moment, though, Brinson likes what he sees on the horizon. And he’s glad he made that call to SJI.

“The thing that I’m most proud of at SJI is that we took an IT department and made it an integral part of SJI,” Brinson says. “We talk the language of the business organizations that we work with. We help them understand how IT can help them [with] their business.” 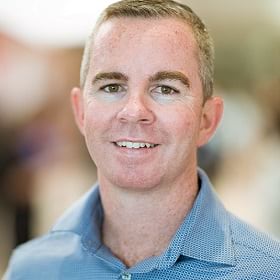 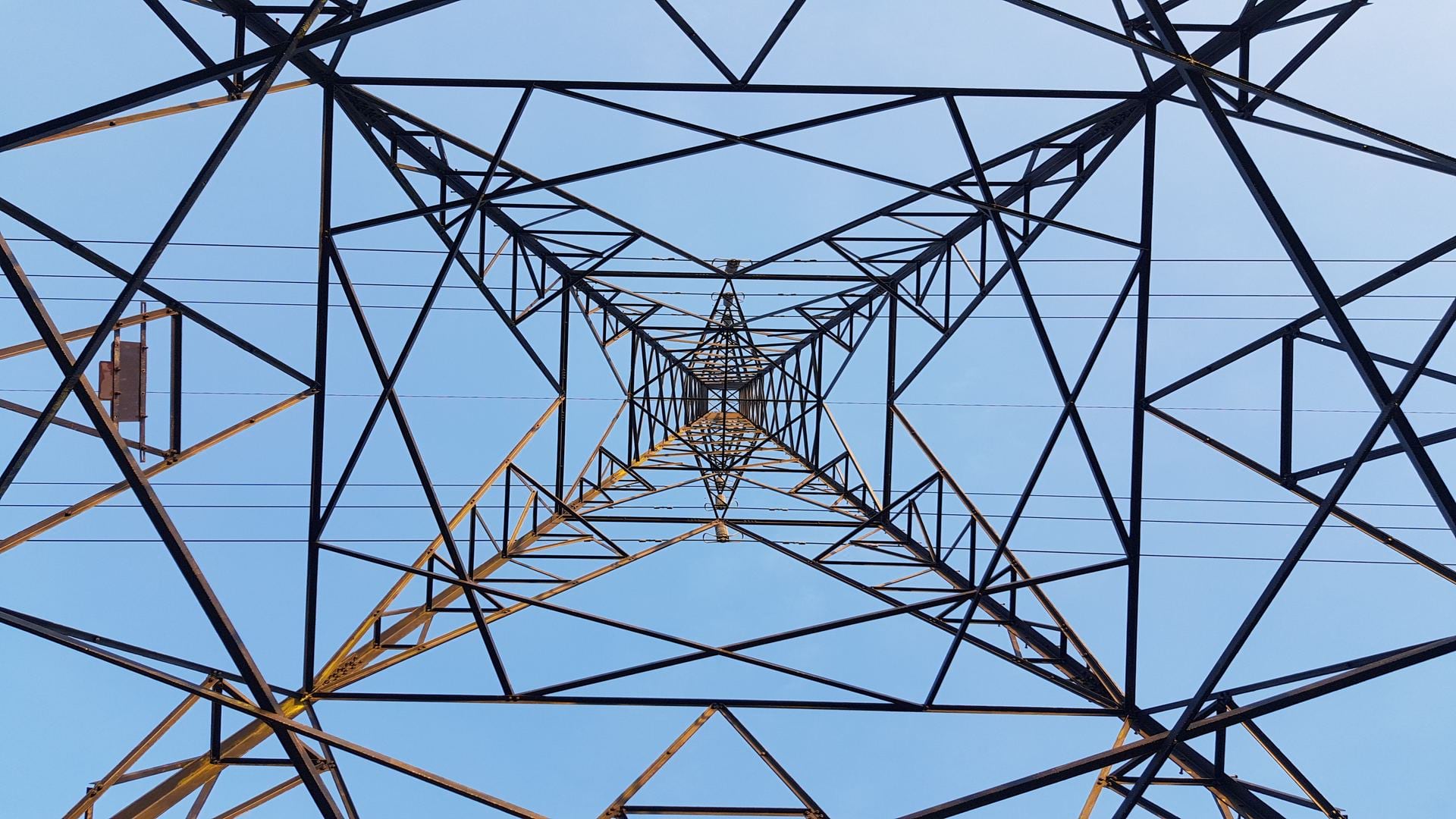 How the Utility Industry is Preparing for the Future 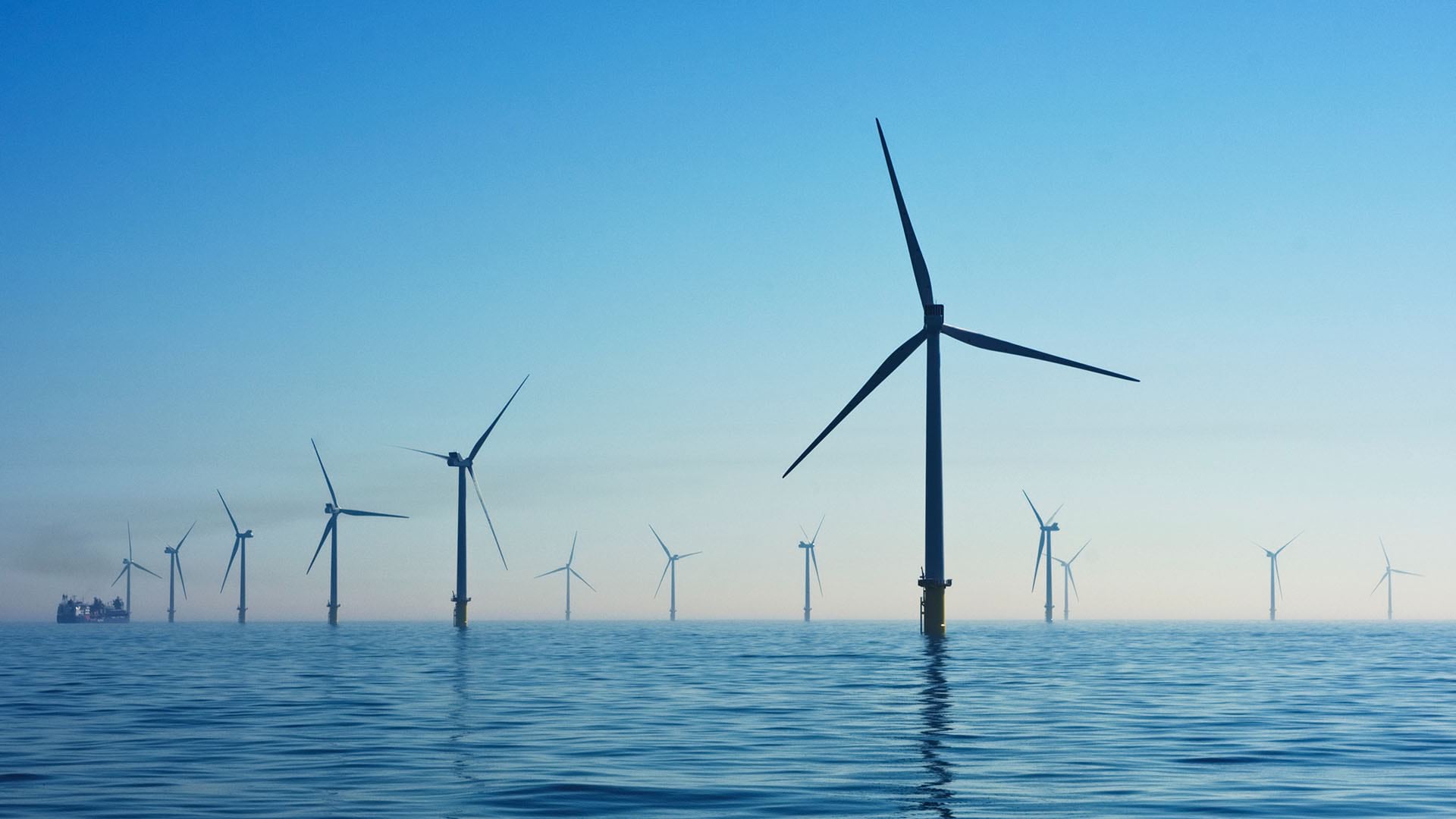