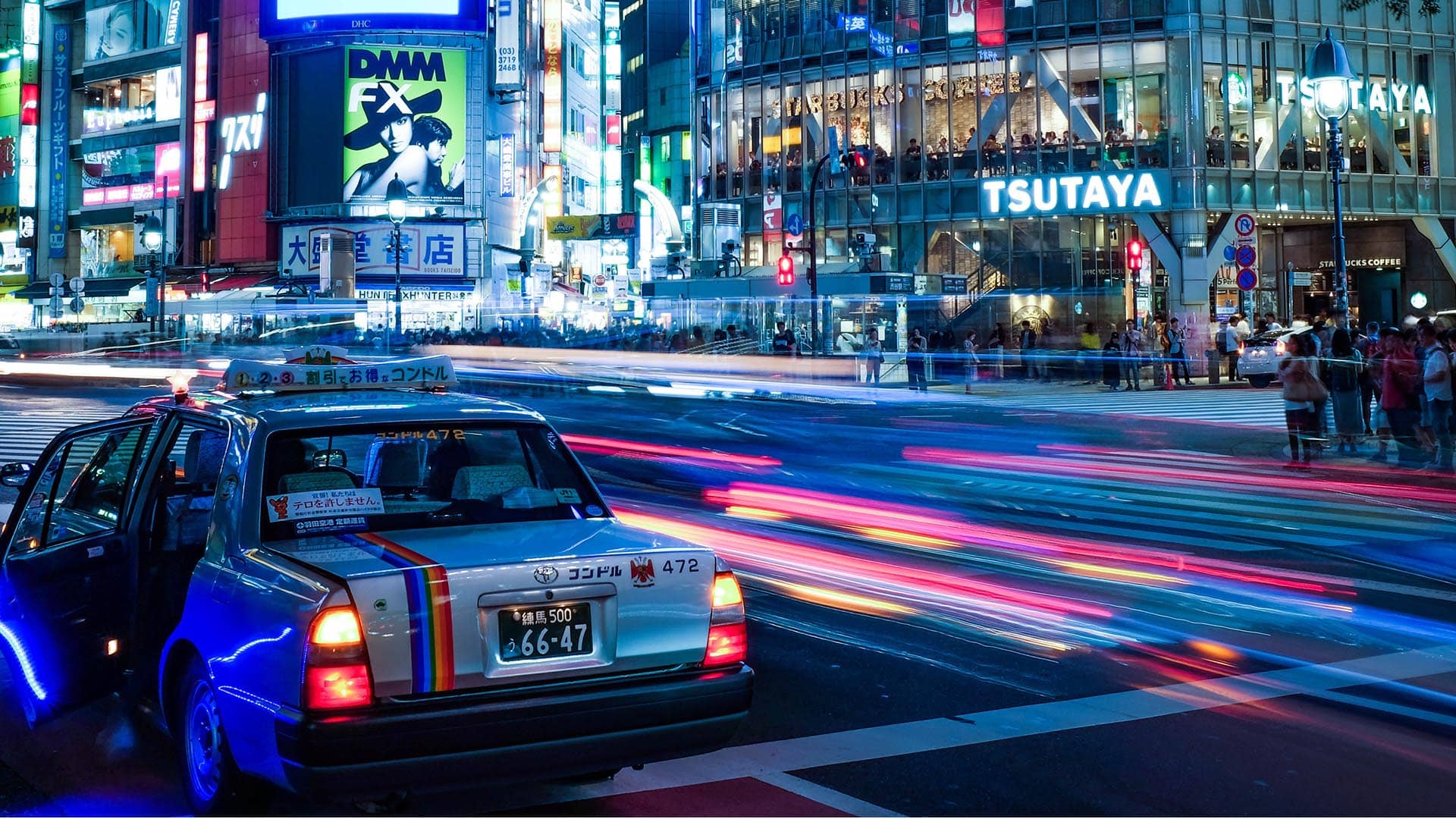 On-demand car services, such as Uber, have been jamming traditional taxi services, disrupting an industry that had long enjoyed predictable customers and revenue. But just because there’s a new game in town, doesn’t mean that the taxi industry is going to give way. In Tokyo, a group of companies is using location-enriched big data and artificial intelligence (AI) to place cabbies at the intersection of supply and demand, hoping that AI-based predictions will give them a competitive edge.

In a recent announcement, Toyota Motor Corp. revealed that it would partner with JapanTaxi, KDDI, and Accenture to pilot what the companies call an AI-based taxi dispatch support system. The dispatch system applies AI to predict where and when taxi service will be in demand.

AI has made a name for itself by extracting value from massive datasets. In this instance, the big data includes a trove of static and dynamic location-related information, from taxi logs to Tokyo event calendars, weather, traffic, and cell phone location. Toyota says the AI technology—using anonymized location data—predicts people’s movements by time and location. The dispatch system displays this information on a map that appears on a tablet, which taxi drivers access in their cars.

Innovation Based on Human Weather

Some observers refer to the kind of data tracked in the Tokyo experiment as “human weather,” and transportation companies are not the only ones using it in their location analysis. In a recent WhereNext article, I noted that retail companies were among the first to adopt human weather techniques, using the data to make better real estate decisions and market products and services with a more personalized touch.

Other businesses with big data on customers might use AI techniques to predict buyer behavior and position products in the sweet spot between supply and demand to increase sales.

In Tokyo, the taxis’ onboard maps show drivers the predicted number of occupied vehicles in certain locations, as well as areas of possible demand. According to the companies involved, taxis that used the AI-based location intelligence during the trial saw an average sales bump of 20 percent.

As the taxi industry invokes human weather and location-savvy AI to compete in a changing industry, it’s demonstrating the power of advanced location technology and innovation to counter disruption. 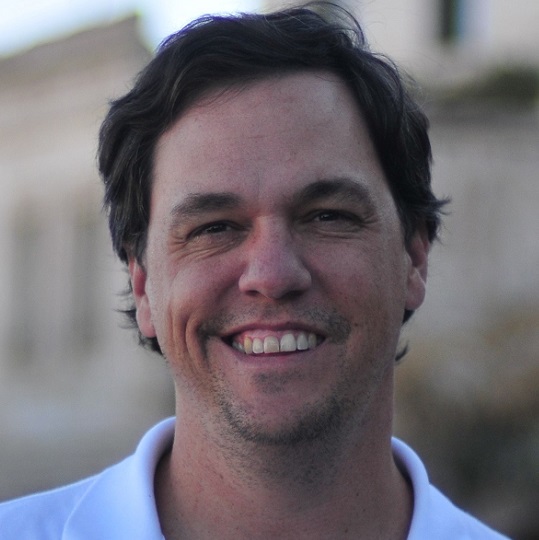 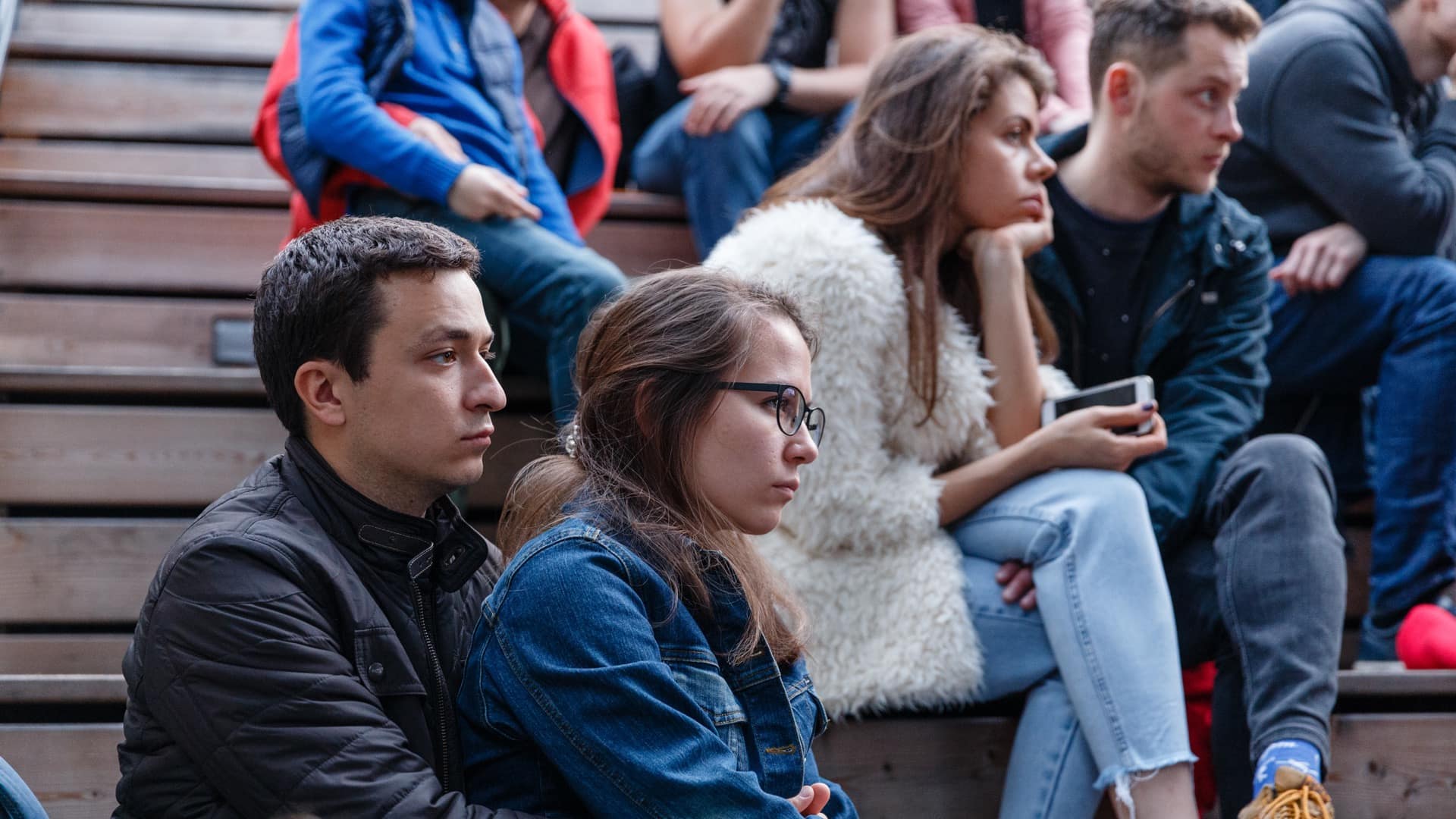 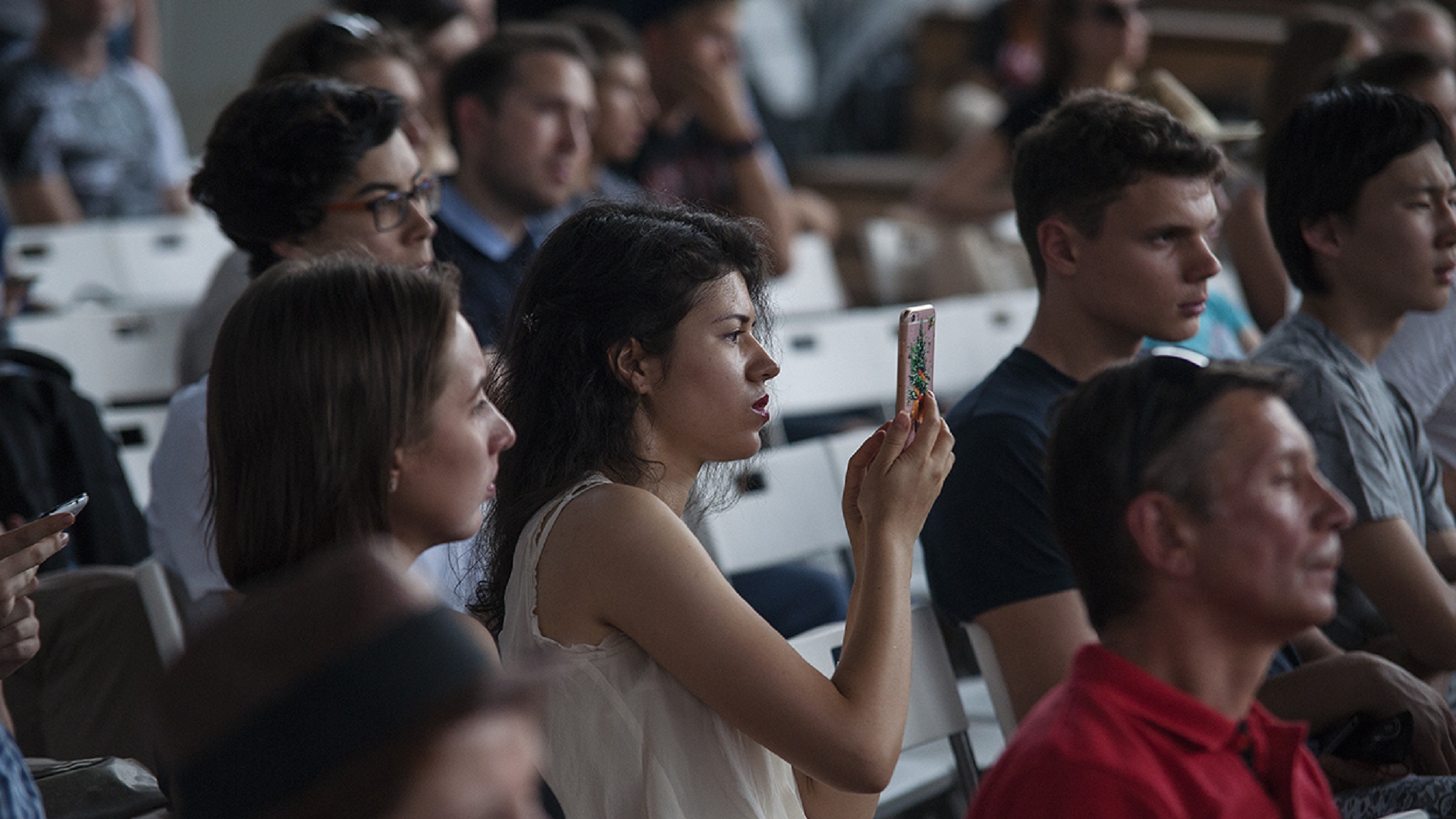 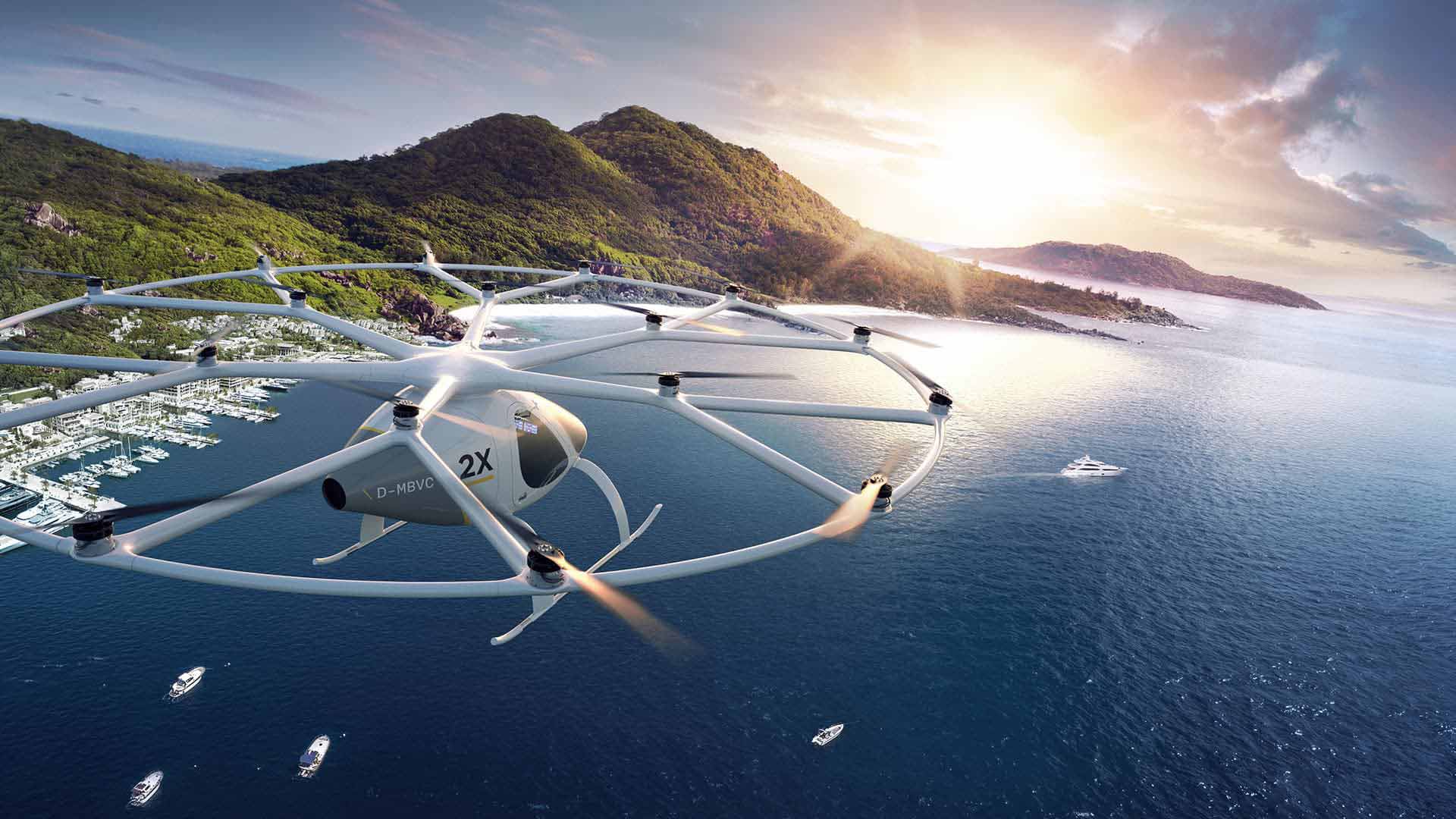 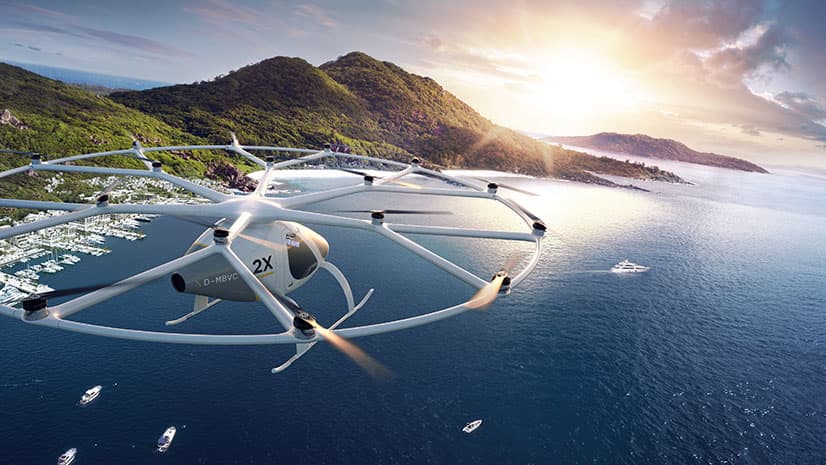