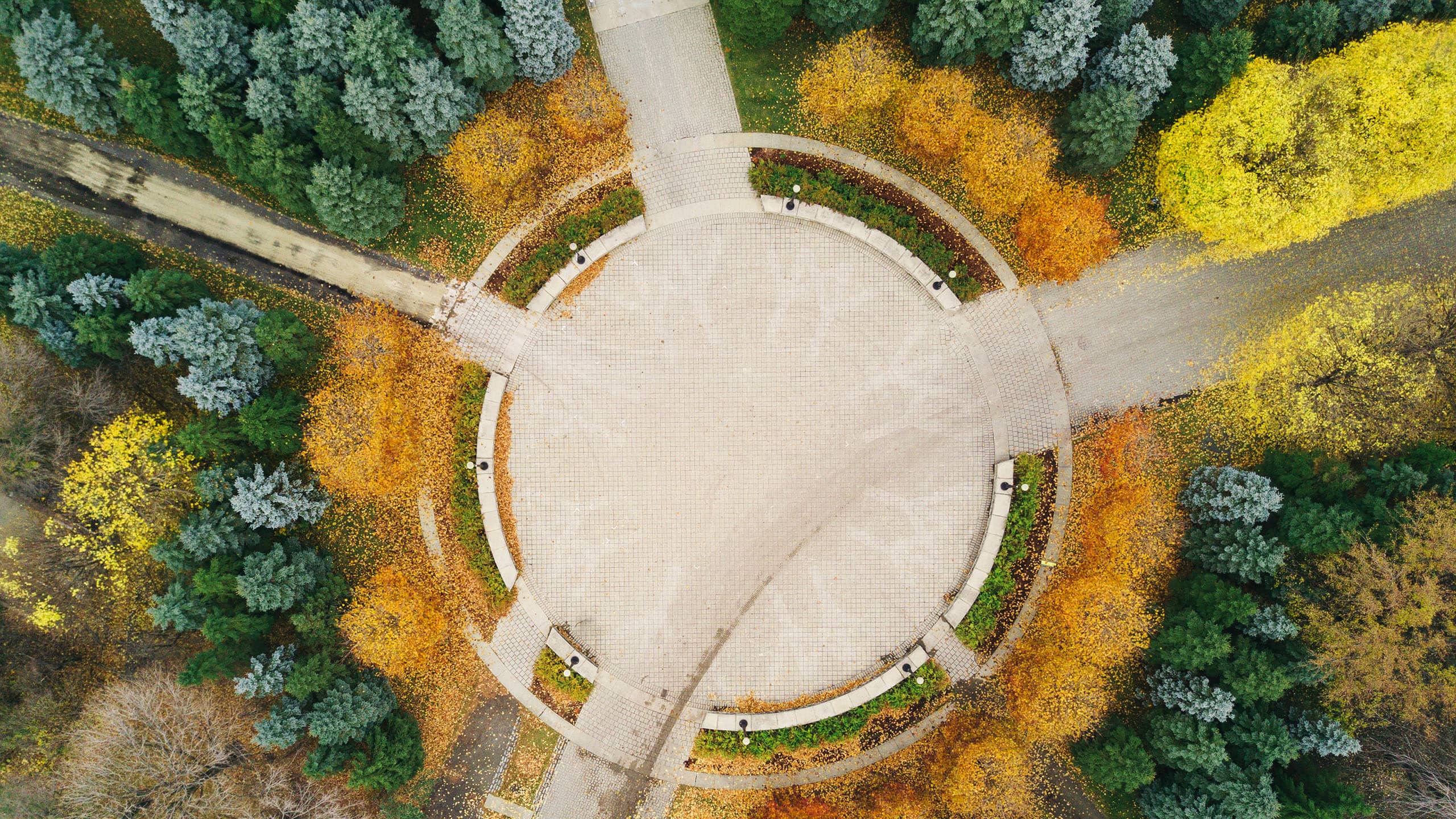 In a 2017 survey of C-level executives, IBM explored the effect of digital disruption and competition on senior business leaders. At 40 pages, the study offers significant depth, but a single caption sums it up well: “CXOs are terrified of outsiders making a land grab.”

This kind of fear is new, in two fundamental ways:

Ian Cunningham, COO of Tangerine Back in Canada, told the researchers, “It’s really hard to predict the rapidly changing technology environment. You don’t know what you don’t know, but you’re still trying to stay ahead of it.”

Against that backdrop, the mood among executives is tense. But while uncertainty and fear are inevitable, even acceptable, hesitance is not.

Today’s competitors emerge from familiar places as well as unexpected quarters. With speed and ingenuity, they force companies to respond. The IBM study captured this phenomenon succinctly:

Innovations that harness new technologies or business models, or exploit old technologies in new ways, are emerging on an almost daily basis. And the most disruptive enterprises don’t gradually displace the incumbents; they reshape entire industries, swiftly obliterating whatever stands in their way.

Amid such upheaval, each business executive faces an urgent question: Where do we go next?

Across industries, executives believe technology will be a critical part of the answer. Among the more than 5,000 C-level executives IBM surveyed, 72 percent said technology was the dominant force transforming their competitive landscape. No other factor ranked higher—neither market forces nor macroeconomic conditions. 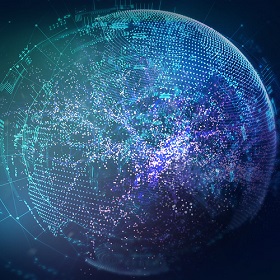 Technology’s role is hard to miss among disruptive companies. Scroll through a list of business-model party crashers—iTunes’ effect on the music industry, Amazon Web Services’ impact on corporate IT, artificial intelligence’s emergence in medical diagnostics—and it’s clear that creative use of technology can drive growth.

For some established companies, the role of tech is still unclear. IBM’s survey found mixed feelings among C-suite executives. For instance, the CFO of an Indian insurance company told researchers, “We’re counting on technology to fuel our next wave of growth.” On the other hand:

CXOs are desperately trying to cope with a “technological onslaught,” as the CIO of a Malaysian healthcare provider put it. And the stakes are extremely high. “If we gamble on the wrong thing, it could have a really negative impact on our business,” the COO of a Belgian electronics firm commented.

Their trepidation is real. It grows every time a disruptor uses technology to accelerate innovation, foster customer-centered collaboration, or launch a new business model. Legacy companies that hope to succeed in the digital age must convert fear into action, recalibrating their approach to risk, information silos, and even corporate identity—with technology leading the way. If companies lack the tech fluency of digital natives, they must learn the language.

WhereNext aims to help. Through stories, interviews, and commentary from subject matter experts, we will reveal how leading executives and companies are embracing strategic and technological change. 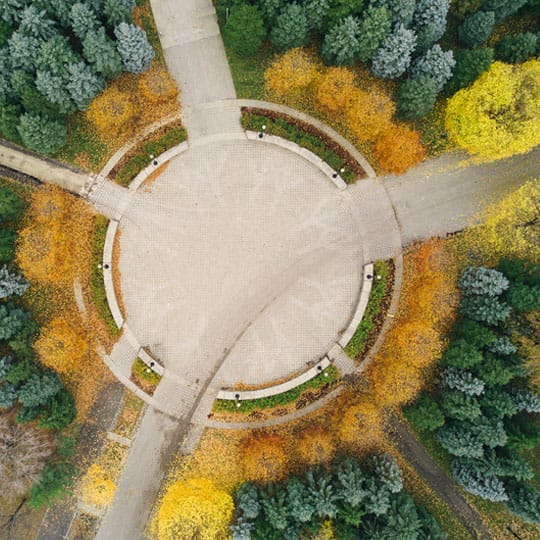 Today’s competitors emerge from familiar places as well as unexpected quarters. With speed and ingenuity, they force companies to respond. Amid such upheaval, each business executive faces an urgent question: Where do we go next?

Technology itself is not a business strategy, but it can accelerate a company’s plan.

Many of the technologies an executive must grapple with are defined broadly and applied widely. The Internet of Things, for example, has delivered new communications and intelligence capabilities to retailers, utilities, and manufacturers, among others. Artificial intelligence enjoys diverse applications as well. It helps Amazon’s Alexa provide better customer service, allows carmakers to build ever-more autonomous vehicles, and helps Kuwait understand traffic patterns in its capital city.

Other technology trends are complex and multi-tiered, like digital transformation with its social, mobile, cloud, and analytics layers. Still others are bit players now but could be core to business success tomorrow: augmented reality, drones, 3D visualization, and more.

WhereNext magazine will explore them all, with the goal of helping executives make sense of their strategic possibilities. We’ll also examine the intersection of these trends with geographic information system (GIS) technology, which holds the unique power to help a company see where it is and where it might want to go.

Which brings us back to the original challenge: Where do we go next? It’s the obvious question for an executive to pose when disruptive forces threaten. The better time to ask, though, is when revenue is growing, customers are pleased, and competition is under control.

If you don’t answer it then, the disruptors probably will.