It’s redistricting time. It’s a time to realign congressional districts based on how the population has changed in the previous decade. For example, Texas gained two seats in the House of Representatives since that state’s population grew faster than the nation as a whole, whereas West Virginia actually lost population, and lost a seat. It’s not that simple though. California lost a seat too. While the population in California did grow (as most states’ did), it didn’t grow as fast as the nation as a whole. Mississippi also lost a small amount of population, and neither gained or lost a seat. Even if a state’s number of seats didn’t change, the population within the state has inevitably moved around since 2010, and this is the time to rebalance districts.

Redistricting is one of the most consequential applications of human-defined geography, as its effects have long-lasting outcomes. Therefore, redistricting should not be a back-office or closed-door process. In fact, states that involved the public in their 2011 redistricting efforts spent less time in court than states that did not. An increasing number of states are now requiring a participatory approach to their process. With redistricting data available in ArcGIS Living Atlas, advocacy groups and citizens have the same information that official state redistricting commissions do.

Public Law 94-171 (PL-94-171) requires the U.S. Census Bureau to provide states tabulations of population, which were released on August 12th, 2021 via FTP. This block-level data is now available in ArcGIS Living Atlas of the World for the entire country, and for individual states, District of Columbia and Puerto Rico .

Working with your state’s layer

This layer’s aliases and long field descriptions will help you when working with this layer. The field name is the same field name as in the PL files released on Census’ FTP site. The field alias and long description are based on census technical documentation. The field alias is the descriptive name which comes through in things like legends and charts. This information comes through when working in the Map Viewer. Click on the i button next to the attribute to see more information. For example, what exactly is meant by college/university student housing?

We have provided some calculated fields as well to include basic percentages, for example, the percent of population age 18 and over. These calculated fields all begin with PCT_ in their field name and contain the formula used in the long field description.

This data is protected using differential privacy, so aggregate up

To protect the privacy and confidentiality of respondents, this data has been protected using differential privacy techniques. This means that some individual blocks will have values that are inconsistent (e.g., occupied housing and population in households that do not agree) or improbable (e.g., blocks with all children). However, when aggregating up blocks into districts, these issues become minimized.

This aggregation is done on-the-fly via a few of Arcade’s geometry functions, specifically Buffer and Intersects. For example, here is the Arcade expression for the Aggregated Percent of Population 18 Years and Over:

If you want to create aggregations that will persist, the Summarize Within tool in ArcGIS Online can be helpful if you have your own polygon layer you are interested in overlaying. Also, this layer can be opened in ArcGIS Pro and ArcGIS Insights for further aggregating and analysis. For example, ArcGIS Pro’s Build Balanced Zones tool creates spatially contiguous zones based on criteria that you specify.

Another great property of this layer to help you aggregate the blocks are the dozens of geography lookup fields. Each block is part of a block group, tract, and county. Some blocks are in other types of geography levels such as a Metropolitan/Micropolitan Statistical Areas (CBSA), an American Indian Area / Alaska Native Area / Hawaiian Homeland (AIANHH), or a New England City and Town Area (NECTA). All census geography levels are represented by their own field, with the value being the corresponding FIPS code in which the block falls.

We also have created a portfolio of basic maps from this data: Atlas of Census 2020 Redistricting Data.

This app contains multi-scale maps of Total Population, Population 18 Years and Over, People Living in Group Quarters, Housing Vacancy Rates, and Race and Ethnicity two ways: predominance style, and dot density style. These maps are available for you to use in your story maps, dashboards, and instant apps. There are dozens more maps that can be made from this data. Check Living Atlas for more maps to come, or make your own maps in ArcGIS Online. When making your own map, you might notice that pop-ups using the tract, block group, and block layers take a second to load due to all the aggregation expressions. You can remove these expressions if you do not wish to use them.

Consider getting involved in your state’s process! Submit a plan. Submit comments on proposed plans. GIS analysts are well-positioned to do so, as geography is at the heart of this process.

Every state’s process is different, and National Council of State Legislatures’ (NCSL’s) Public Input and Redistricting site is a good source to compare state constitutional mandates.

Resources for those who want more

Photo by Caleb Fisher on Unsplash 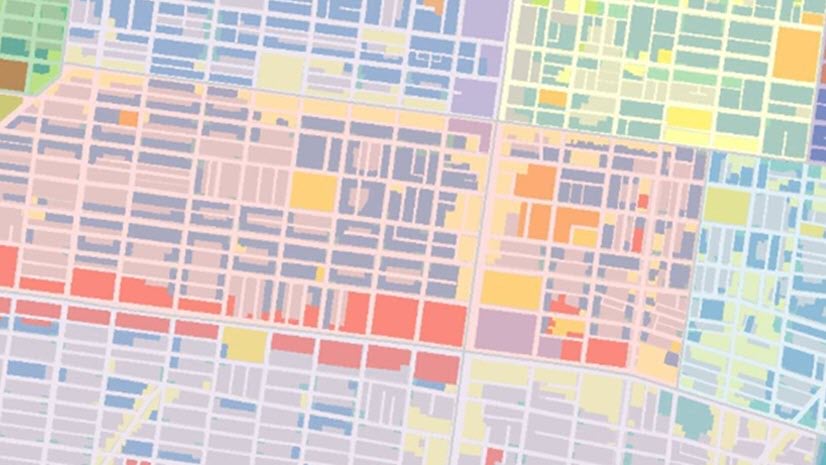 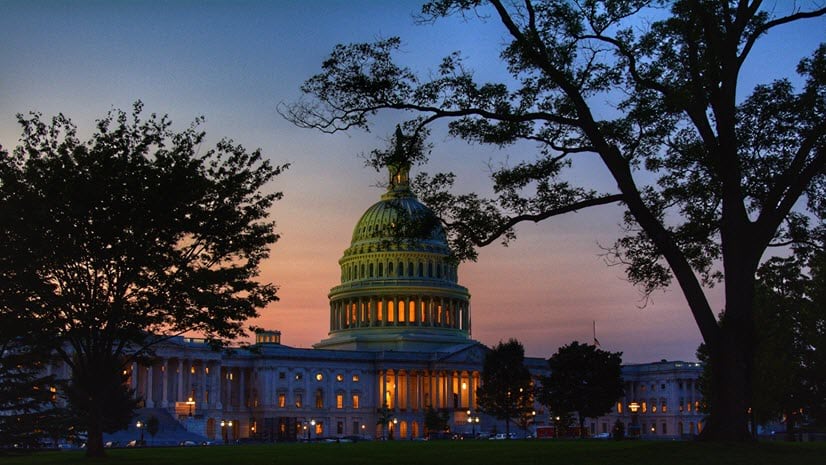 What You Need to Know About Redistricting

Redrawing districts in your community is a geographic matter; bring clarity to government, advocates, and citizens with Esri Redistricting. 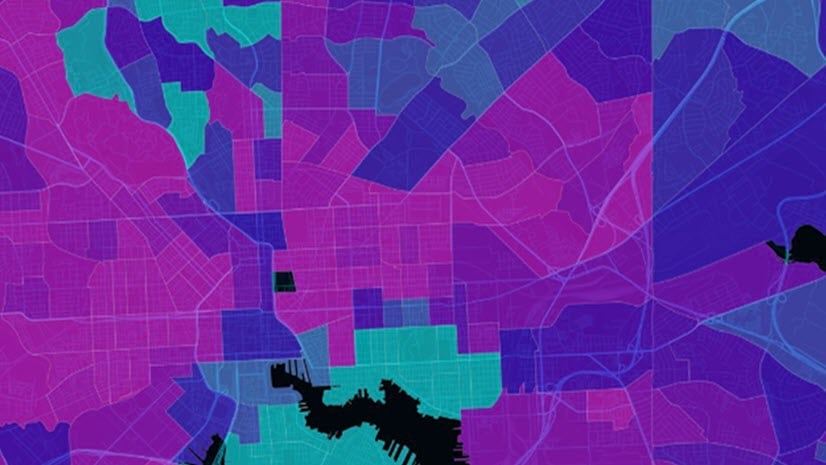