Tracking, Mapping and Staying on Top of Public Policy Issues 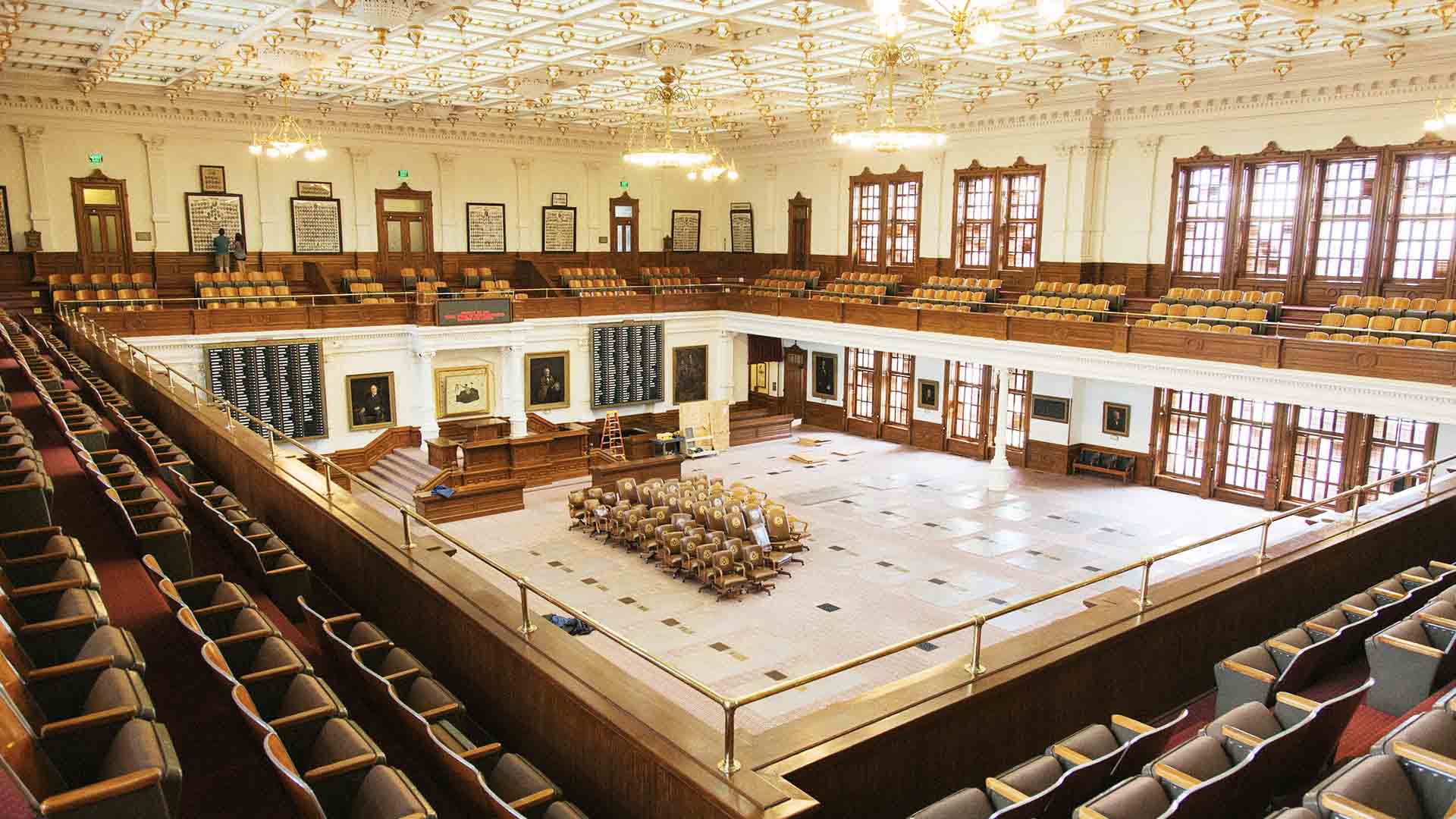 Recent events have pulled companies into public policy discussions, and as a result, executives are now seeking tools to better monitor legislative affairs.

Article snapshot: Corporations are being pulled into conversations about public issues, and the companies best positioned to navigate the discussion are those that keep an eye on emerging policy shifts.

After coming under fire for their initial muted responses, Coca-Cola’s CEO James Quincey called the legislation “wrong” and “unacceptable,” while Delta’s CEO Ed Bastian declared “crystal clear” opposition to the final bill. Both are among the largest employers in Georgia. Major League Baseball pulled the 2021 All-Star Game from Atlanta, and actor Will Smith announced that his new Apple Studios movie would no longer be filmed in the state.

If the 1980s saw the rise of the celebrity CEO, the 2020s so far is an era in which executives are expected to marshal their influence on public issues. The PR firm Edelman found that 63 percent of Americans believe that business leaders should step in if the government fails to address societal problems.

For companies that find themselves involved in conversations about public policy or public debates, corporate strategists stress the importance of a thoughtful approach—one that is consistent and true to a company’s values. That means companies need operational awareness of the public policy landscape—to help them craft responses or strategies before an issue lands in the headlines.

A WhereNext Webcast on Digital Twins

Cisco, BNSF, and South Jersey Gas will explain how they use digital twin technology to improve operations and customer responsiveness—hear their stories on the June 10 WhereNext webcast.

According to New York University Law School’s Brennan Center for Justice, over 350 restrictive voting bills are currently under consideration in 47 states. In the aftermath of the Georgia law, many CEOs and corporate boards are wondering what the next major public policy debate will be—and just as importantly, where it will play out.

Location intelligence gleaned from a geographic information system (GIS), has been instrumental in creating operational awareness for executives. Now that same system may be what’s needed for executives to monitor important public policy developments.

Business decision-makers use GIS dashboards and smart maps to monitor fleets of service vehicles in real time, strategize around market planning and risk management—even spot incidents of fraud. But now with that same technology, C-suite leaders in HR, branding, or public relations can maintain a new kind of situational awareness—a kind of operational intelligence for public issues. With GIS-powered dashboards, they can track court cases or state legislation across the country in anticipation of decisions that may be important to their customers or employees.

On polarizing issues like gun restrictions, climate change, or social justice, getting caught flat-footed can be costly. Geographic context can alert executives to counties, districts, or states where they may have an opportunity to work with government officials crafting public policy. Many companies already use a geographic information system to guide efforts to track bills with consequences for their business, or take strategic action.

Even as the Georgia debate simmers, those who follow public policy are turning their attention to Texas, where two omnibus bills centered on voting are working through the legislature. Cities like Austin and Houston have been the beneficiaries of a brain drain from California, as companies like Hewlett-Packard, Oracle, and Tesla relocate headquarters to the Lone Star State for its business-friendly tax policies and regulations. Leaders of those organizations could soon find themselves in the political spotlight, where there’s little room for misstep.

The emergence of proposed legislation is one reason companies might benefit from adding a geographic information system analyst to public policy response teams, using location intelligence to inform board members, marketing executives, and legal advisers. A GIS analyst could build a dashboard with layers tracking specific legislation or court cases related to public policy on police reform, voting rights, or COVID regulations. Decision-makers could toggle certain issues on or off the map, depending on which are most pressing.

Such dashboards could also reflect and even forecast demographic trends to provide context on policy shifts. An awareness of the socioeconomic setting where a court ruling is about to land can help a company understand whether an issue is about to flare up, or pass by without national attention.

Choosing how, when, and where to respond to public policy questions has become a high-stakes challenge for corporate America. CEOs need all the data they can get—and the location intelligence that GIS provides—to know they’re making choices true to their business, brand, and purpose. 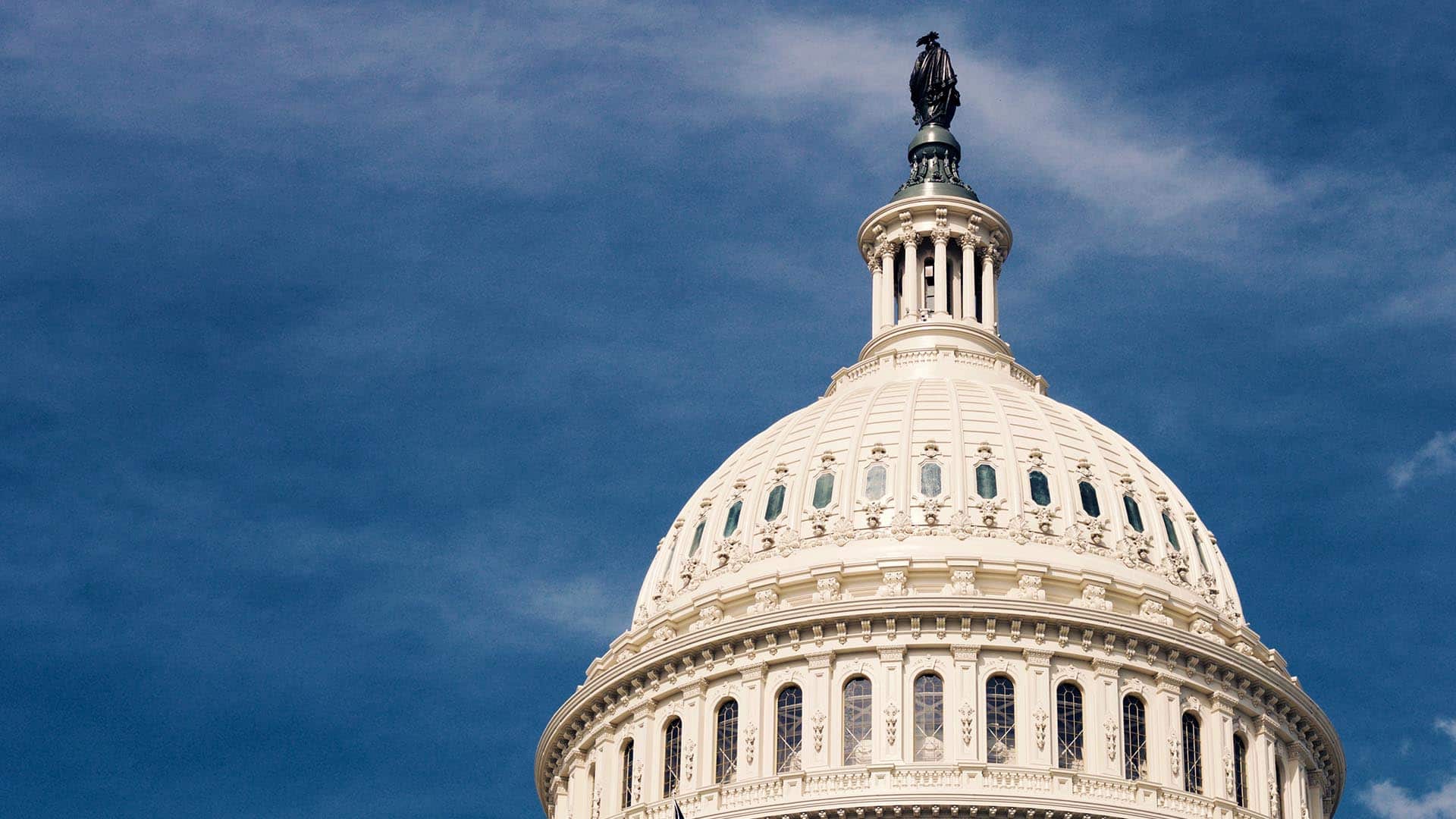 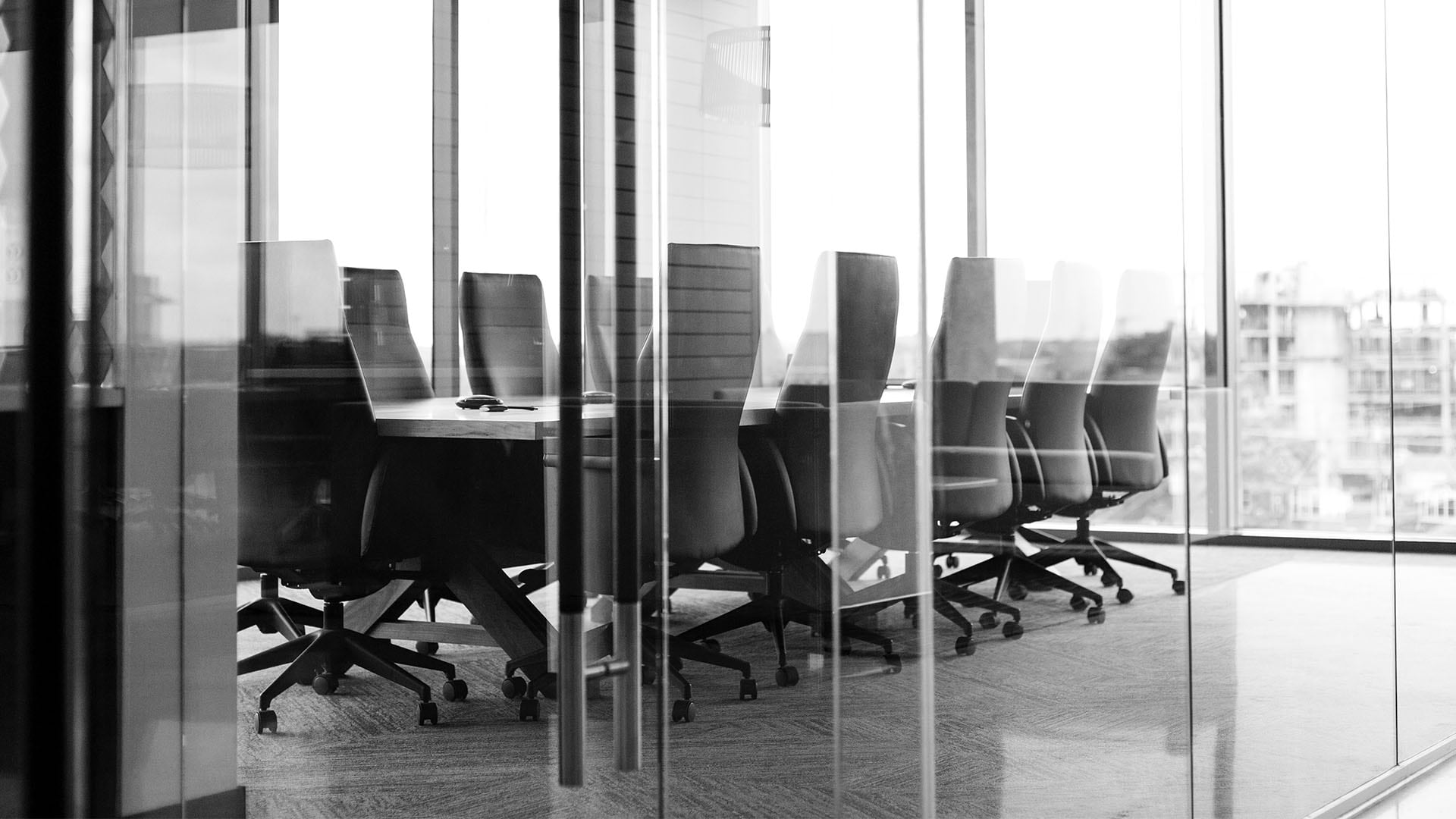 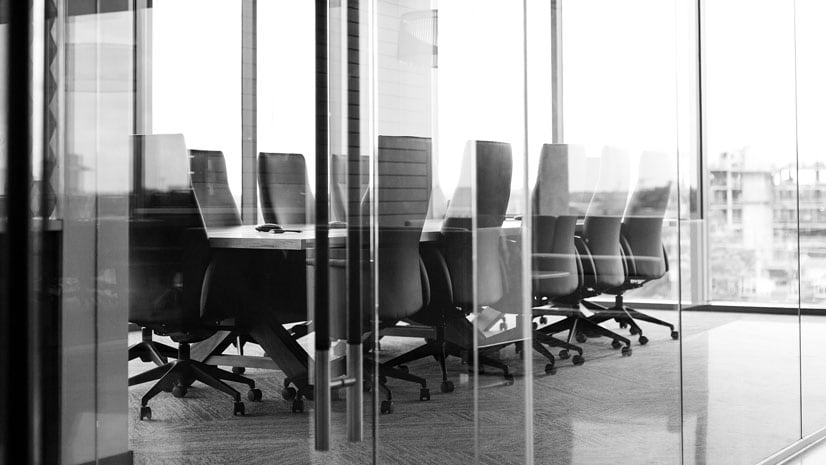