Act Now for the Future

Today our world is being challenged because humans are living recklessly and unsustainably, and this is threatening our future.

We now live in an era that geologists and others have dubbed the Age of the Anthropocene because the imprint of human activity is so pervasive and so deeply etched into the Earth.

GIS professionals are uniquely equipped to appreciate this threat to our collective home and respond to it. They possess the geographic perspective needed to deeply understand the complexity and interconnected nature of life on Earth and the creativity, knowledge, and skills needed to develop strategies for dealing with these challenges.

This process starts with a greater understanding of the Earth than we currently possess. GIS is a fundamental tool for building this understanding. An article in this issue describes the release of the completed global ecological coastal units map, the third in a series of comprehensive maps that are defining the Earth’s ecosystems with data that is standardized in scale and quality. The maps provide a framework for critical additional research on Earth’s vast but understudied life and processes.

During his keynote presentation at the Esri User Conference (Esri UC), Dr. Enric Sala described the work of the National Geographic Pristine Seas team he leads. Its mission is to protect 30 percent of oceans in marine reserves by 2030. Protected areas not only safeguard biodiversity but underpin economic viability. By transforming overfished ocean “deserts” into thriving sources of fish, these marine reserves provide livelihoods for people through tourism and fishing in adjacent areas where reestablished fish populations have spilled over.

A keynote presentation by La June Montgomery Tabron, president and CEO of the W.K. Kellogg Foundation, explained how GIS supports the foundation’s work in creating a more sustainable society by identifying those societal structures that cause racial inequality. The foundation engages communities through planning, intelligent study, and group action to produce better outcomes.

In closing his presentation on the Esri UC theme, GIS—Creating a Sustainable Future, Dangermond urged the GIS community to become involved. “The human population generally and the GIS community specifically are collectively responsible for the Earth’s future. That future could go in many directions. Achieving a sustainable future will require changing our priorities and applying the best science, technology, and creative thinking.” 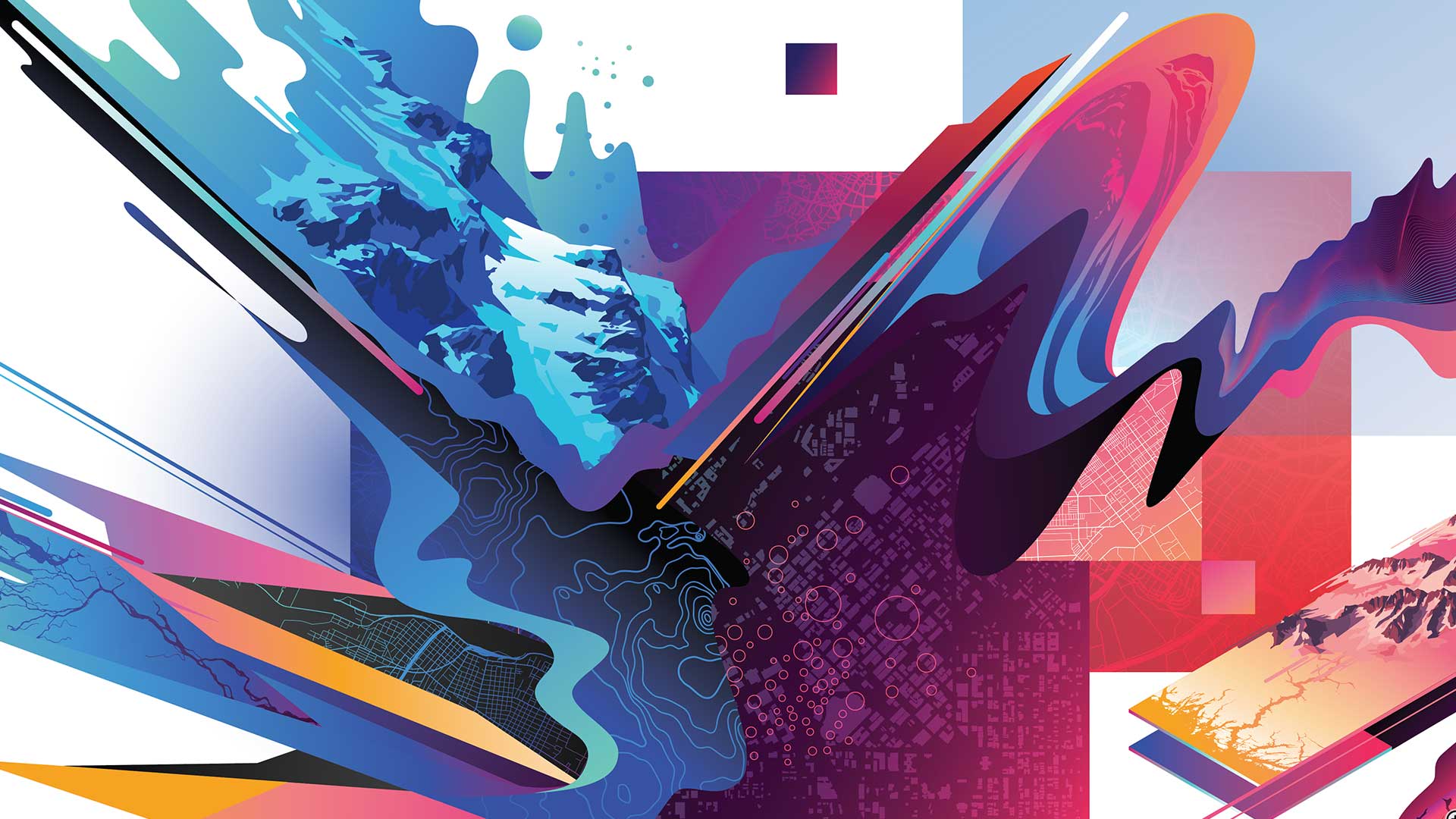 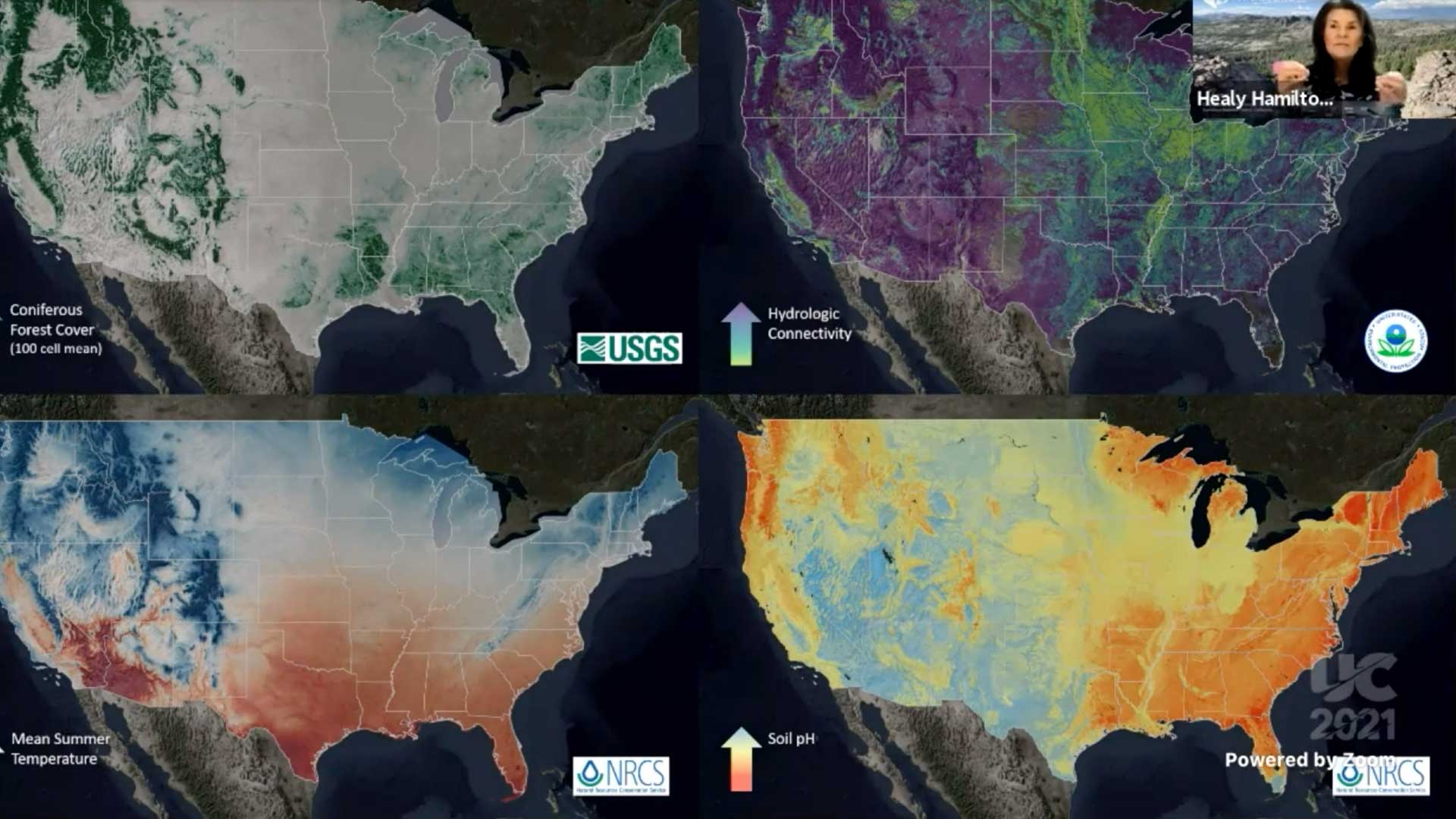 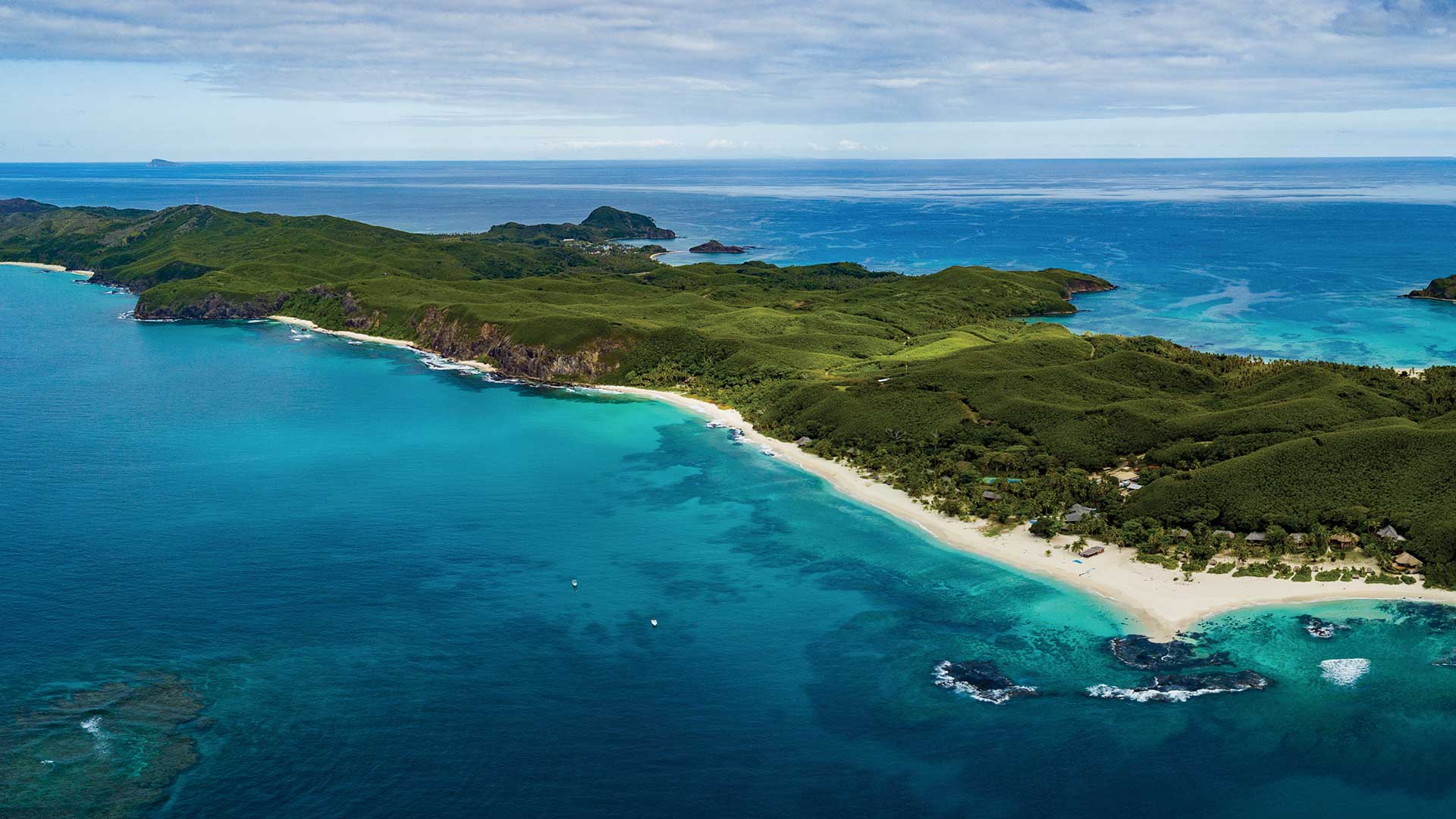