CityEngine 2016 has arrived.  With the CityEngine 2016 release, we have introduced some game-changing new features that will make your 3D content creation world quite a bit easier.

Build cities in minutes with ‘Get map data’ interface

We present the ‘Get map data’ feature which allows you to create smart 3D city models in just minutes. This is a game-changing feature that will cut down your time considerably. 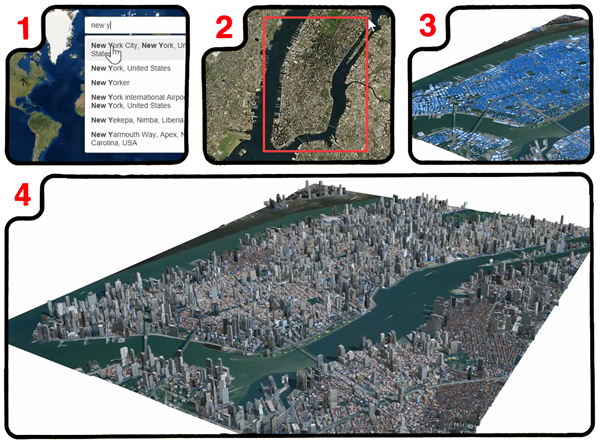 Previously, it took several days to (1) collect the different data sources for imagery, elevation, and building footprints; (2) reproject, transform, align, and clean the source data; and (3) mash it up to create smart 3D city models. With ‘Get map data’, we have streamlined these steps down for you to just a few clicks in an easy-to-use interface.

You can now share CityEngine 3D content across the web. You can export 3D object layers from CityEngine as scene layer package (SPK) files. Then you can upload the SPK to ArcGIS Online or Portal for ArcGIS, where a 3D streaming service is created and hosted. Once published, the resulting 3D scene layer can then be viewed or combined with other web layers in the ArcGIS Scene Viewer. Furthermore, these 3D scene layers can be consumed in other Esri-provided web apps such as ArcGIS Story Maps and the Web AppBuilder, as well as custom web apps developed with ArcGIS API for JavaScript 4.0. 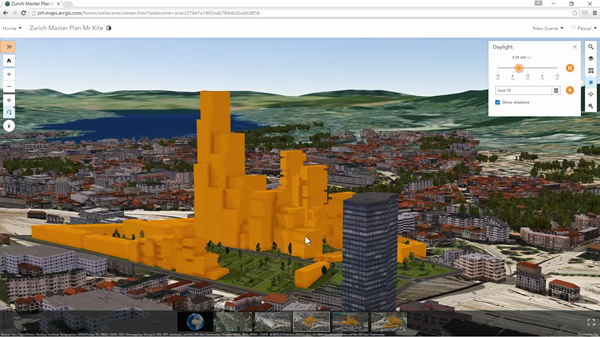 Work in the cloud with the ArcGIS platform

CityEngine 2016 integrates CityEngine with the ArcGIS platform, our unique and powerful cloud solution for hosting, sharing and visualizing 3D and GIS data. Highlights for this feature include the following: 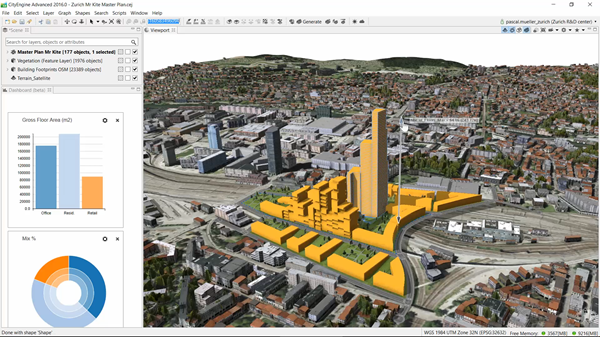 We are pleased to announce a highly anticipated new feature to CityEngine, the Alembic exporter. The Alembic (.abc) format is used by visual effects and animation professionals, and is well suited for the handling of massive 3D models (dozens of GBs). As a result, for the first time since the origins of CityEngine in 2008, the complete procedural modeling power of CityEngine can be fully utilized out-of-the-box in commercial 3D tools. By using Alembic caches, it is now possible to batch generate tens of thousands of building geometries at the highest level of detail and visualize them in a renderer without the need for an advanced production pipeline anymore.

Alembic cache files written by CityEngine can be read by popular 3D tools such as SideFX’s Houdini®, The Foundry’s KATANA®, or Autodesk’s Maya®, where they work together with renderers such as Chaos Group’s V-Ray® or Pixar’s RenderMan®.. 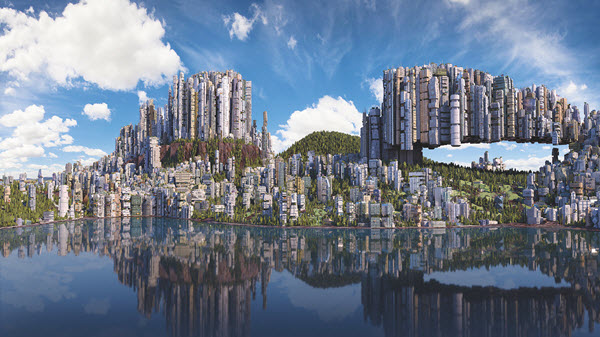 Go to My Esri to upgrade to CityEngine 2016. New to CityEngine? Try it now with a fully functional free trial version.

Matt is a product engineer living in Zurich, Switzerland. He joined Esri R&D Center Zurich in 2014 and has a passion for 3D! He currently works with the CityEngine and Scene Viewer teams.