Recently, Microsoft informed us that they will no longer provide any fixes or troubleshooting for third-party implementations of Microsoft Visual Basic for Applications (VBA).  Given this Microsoft statement, Esri can no longer support distribution of VBA, and so the upcoming ArcGIS Desktop 10.5 release will not include the Microsoft VBA compatibility setup.

This post is to provide notification on this change as it may affect users that plan to continue to use Desktop customizations built with VBA, despite the official end of support for VBA following the ArcGIS Desktop 10.2.2 release.  We understand that some users will continue to potentially leverage their existing VBA customizations with later releases of Desktop, although these implementations following 10.2.2 are still not supported.  While editing and execution of VBA may continue to work, doing so may result in software errors or crashes.

We recommend that existing VBA users either stay with a supported version of ArcGIS Desktop, the last version of which was 10.2.2, or preferably, look to the following options for migrating VBA customizations: 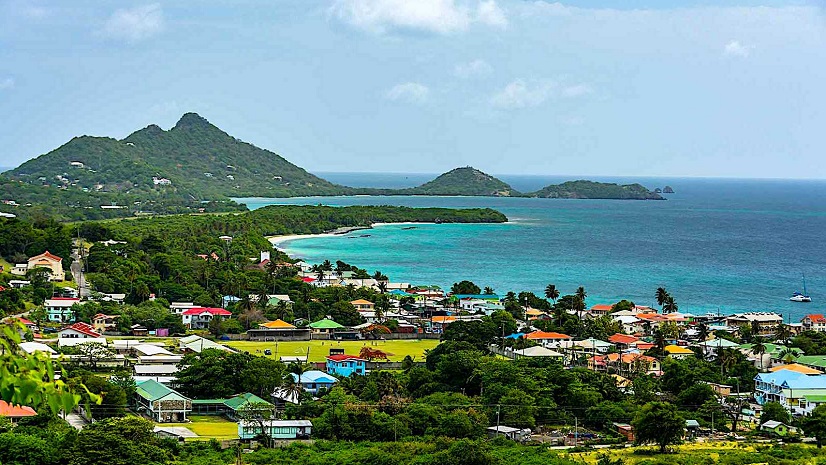