With the 10.3 release, a new Python library, netCDF4, began shipping as part of the ArcGIS platform.  netCDF4 allows you to easily inspect, read, aggregate and write netCDF files.  NetCDF (Network Common Data Form) is one of the most important formats for storing and sharing scientific data.

The ArcGIS platform has had geoprocessing tools which read and write netCDF data since the 9.x release.  However, there may be times when you may want to access or create netCDF data directly using Python.  There are four ways of interacting with netCDF files in ArcGIS; geoprocessing tools, the NetCDFFileProperties ArcPy class, the new netCDF Python module, and the multidimensional mosaic dataset.  Which method you use depends on what you are trying to accomplish.  A summary of different ways of interacting with netCDF files appears in the table below.  This blog post will focus on the new netCDF4 Python library.

The netCDF4 library makes it easy for Python developers to read and write netCDF files.  For example, this code snippet opens a netCDF file, determines its type, and prints the first data value:

NetCDF4 stores the data read from a netCDF file in a numPy array.  This means you have access to the powerful slicing syntax of numPy arrays.  Slicing allows you to extract part of the data by specifying indices.  The variable tmin in the example above has three dimensions; year, latitude and longitude.  You can specify an index (or a range of indices) to slice the three dimensional data cube into a smaller cube.  This code snippet extracts the first five years of data for the variable tmin and prints summary statistics:

Here are some potential uses of the netCDF module:

See http://unidata.github.io/netcdf4-python/ for documentation of the netCDF4 module.

** Note: Previously this blog post erroneously reported that the netCDF4 python library began shipping as part of the ArcGIS platform at version 10.2.  It did not ship with the platform until version 10.3. **

Methods of interacting with netCDF files:

Kevin Butler is a Product Engineer on the Spatial Statistics Team. 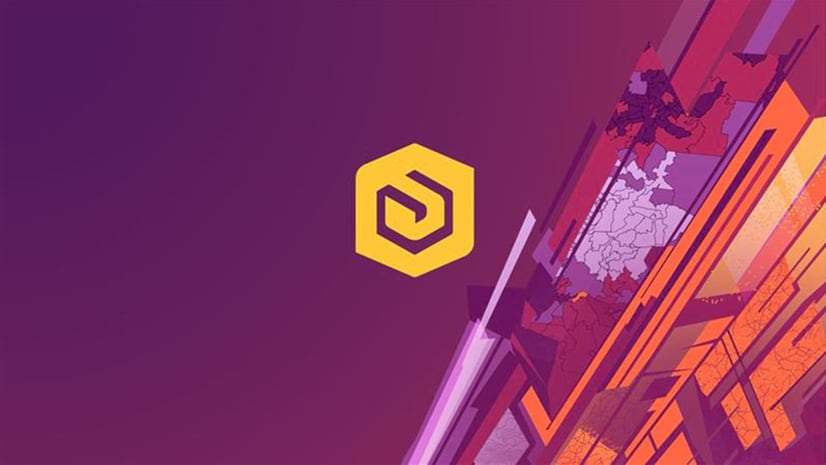