Here on the StoryMaps team we regularly include animated maps in our stories. Why? Put simply, they move. And in their dynamic, dancing nature they can reveal previously unseen subtleties in data. They can show where things are changing, and by how much. And they can push gigabytes of data into our neocortex at a glance. This is possible because we live (and evolved) in an animated world. As a result, without much conscious effort, our eyes and brains are deeply wired to make sense of a moving environment. When you add time to your maps you are tapping into ancient visual processing skills of humans.

With the latest technology it has never been easier to make stunning animated maps. In fact, readers often now expect a story to contain dynamic, rich, animated maps that behave like a hybrid between a movie and a video game. Some of the best storytelling and journalism I’ve seen in the past 10 years has been built around animated maps. But like all good cartographic techniques, the point is to use the power of animated maps at the right time for the right kinds of data.

In this story map I explore seven critical questions I ask when putting animated maps into my work.

From knowing when to aggregate your data, to the way in which pacing and narration control the emotional arc of the narrative, read on to learn more about getting the most from animated maps… 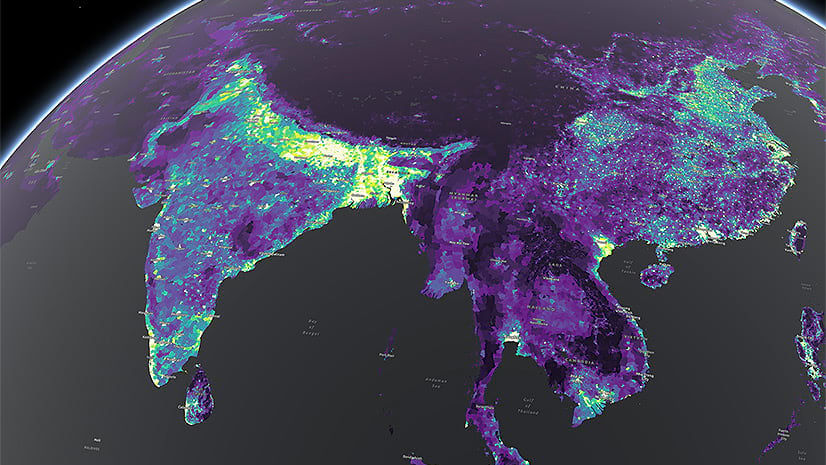 Both 2D and 3D maps are great, but knowing when to use them—and why—is key. 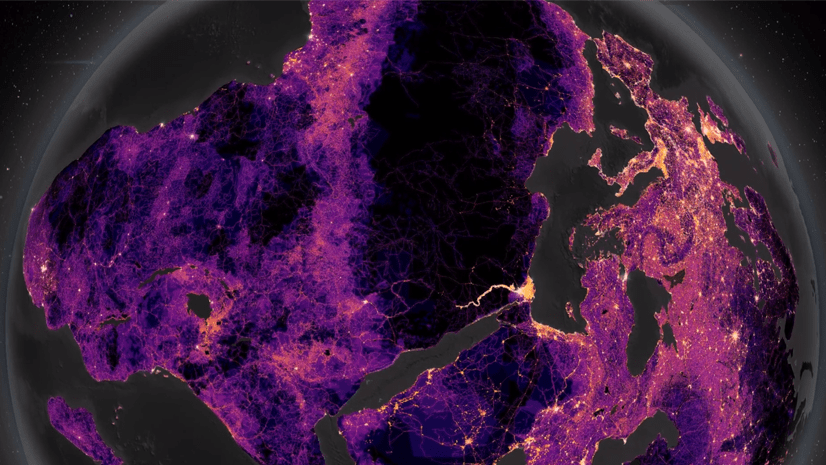 How to Build Compelling Globe Animations for Story Maps 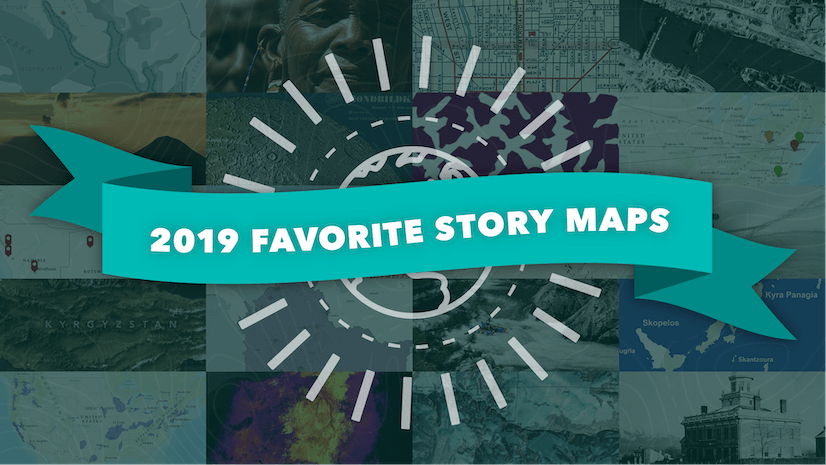 Our favorite story maps of 2019

A look back at some of the incredible work from our storytelling community this past year. 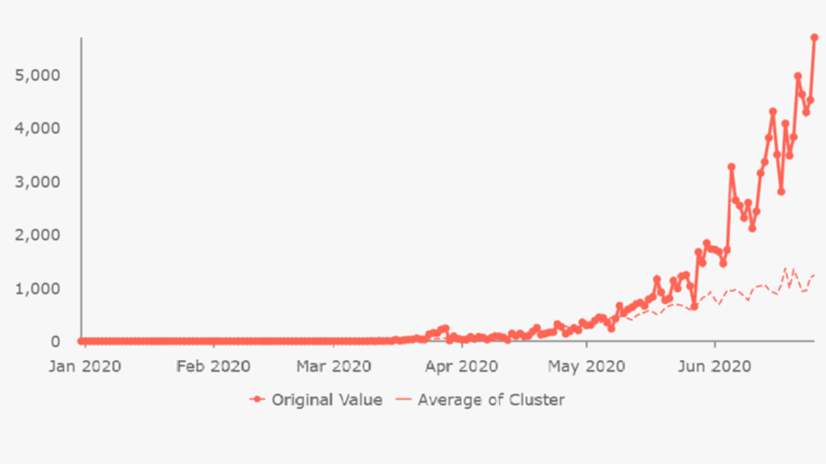