Control access to data in Collector through feature layer views

You might have a single layer that different mobile workers need to access differently (different editing permissions, or different attributes). Use feature layer views and give your mobile workers access to the information they need.

In a feature layer view, you can include a subset of the layer’s attributes and set specific editing permissions. Regardless of how the information in the feature layer view is accessed, the mobile workers are prevented from viewing or manipulating the hosted feature layer, or bypassing the restrictions you’ve implemented.

For example, let’s look at a layer of hydrants, and the needs of people who access it. Corporate employees add and delete hydrants, while contractors only do inspections on them (updating existing hydrants). These different groups of mobile workers need different access to the layer.

Create two feature layer views: one for corporate employees that is fully editable, and one for contractors that restricts their editing to updating hydrants, not adding or deleting any. Then we use those layer views to create a map for each of our audiences (employees and contractors). The layer view and the map that goes with it are shared: the ones for employees are only shared with employees, and those for contractors with that group of mobile workers.

When contractors open their map with their map and layer view, they don’t see an add button, and can only update existing hydrants. Employees, on the other hand, can add hydrants in their map.

If you make your layer Update only (restricting the ability to add features, and removing the add button) you also won’t be able to add related records. They are in the same service and follow the same permissions. If you use related records for your inspections and want to restrict the editing permissions on the layer, set the layer to Add and Update only, and restrict the permissions further in the map by removing the ability to edit the layer. The add button is removed in Collector and your inspectors can still add new inspections.

Perhaps your contractors don’t need access to the details for each hydrant to complete their hydrant inspections. They just need to know its ID and add an inspection. When making your feature layer view for contractors, include only a subset of the layer’s attributes. Mobile workers with access to that view won’t have any way to get to the excluded attributes. This feature layer view can be shared with a large audience without worry of exposing potentially sensitive information.

Without using a feature layer view, you could have created duplicate layers, or used different maps and controlled attribute visibility and the editability of the layer in the map. But that leaves you with more layers to manage, and a savvy (or malicious) mobile worker could get around the map-level restrictions by adding the same layer to their own map.

Feature layer views are a flexible way to provide a tailored view of your information to a variety of audiences.

Comments or questions on this post? Join the discussion on GeoNet. 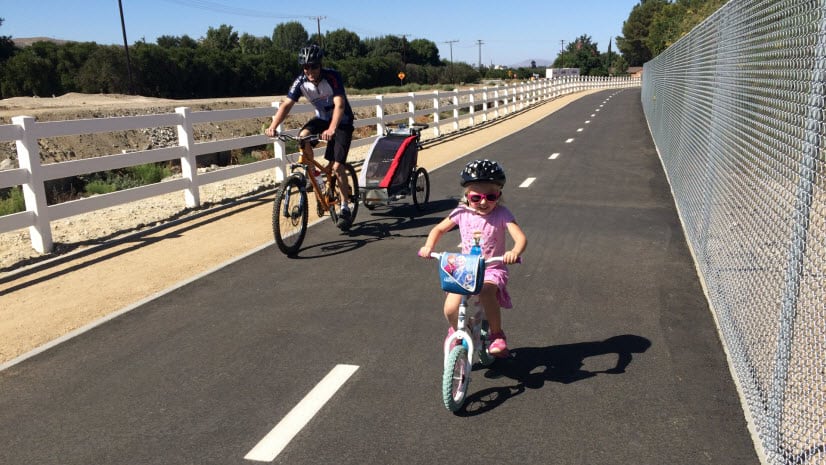 Use feature layer views to include multiple copies of a layer in a map and specify different filters on them. They'll even work offline.

Hosted feature layer views give you great flexibility, allowing you to tailor the data to meet specific user requirements.  But now host...

I had the pleasure of talking to a number of you at the Dev Summit recently and enjoyed all the great questions about hosted feature laye...