You can find additional details about the release in the What’s New topic on the Collector documentation site.

OOPS!! We had a regression with v10.4.1 that caused havoc when editing feature attributes (BUG-000102150). We quickly crushed this bug but it did require that we update Google Play and the Amazon App Store with a new version! So please welcome the v10.4.2 release of Collector! 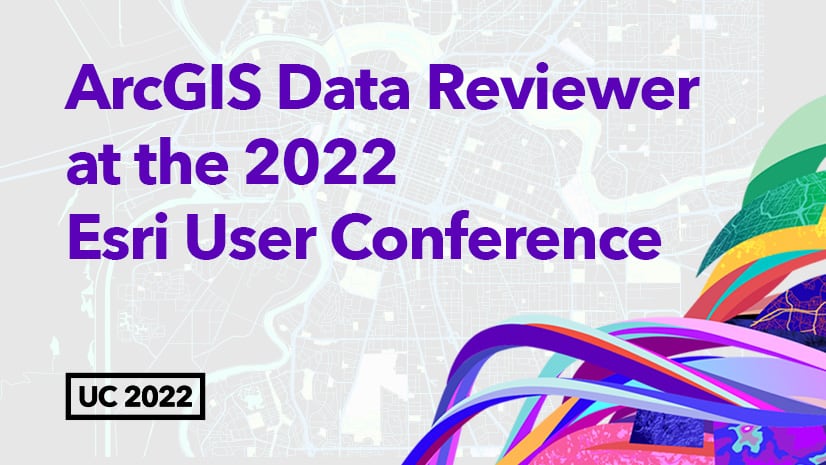