Updated December 15, 2016:  The Esri Vector Basemaps are no longer in beta release and are now available to use in production web maps and apps. The best way to access them in ArcGIS Online is through the Esri owned Vector Basemaps group, which contains the latest set of web maps and tile layers. See this blog post for information related to this update.

As part of the continued effort to release Esri Vector Tile Basemaps as a production version of maps on ArcGIS Online, we recently updated the Beta set of vector tiles used in the display of our tile layers.  This data update enhanced the tile set across more than 60 community contributors to the Living Atlas of the World.  Two of the larger content contributions include iPC data from Esri Japan (new to the vector basemap) and an updated submission from Esri Romania.  Additional commercial data updates from HERE were also incorporated into this map release. 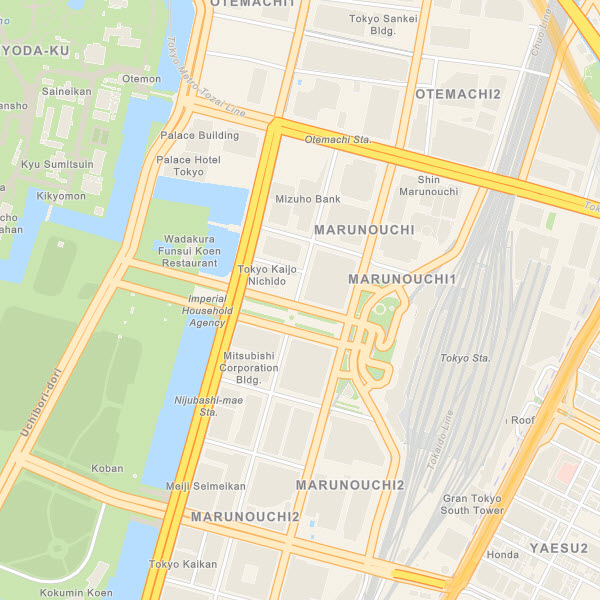 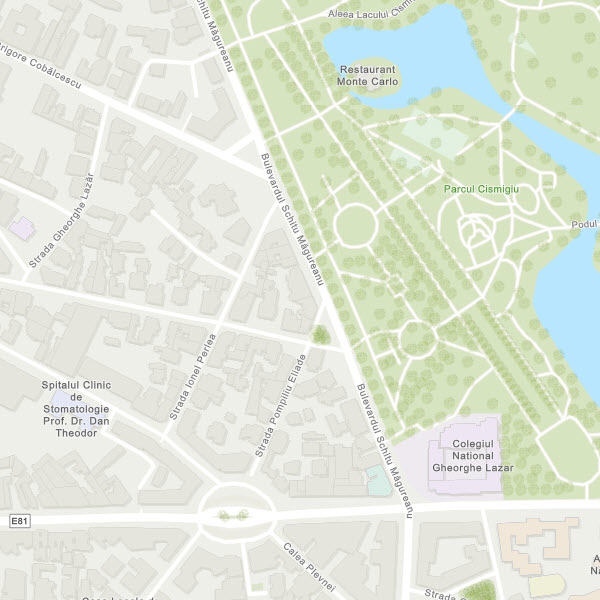 As noted in previous blogs, the Esri vector tile basemaps have four main advantages over their raster basemap counterparts.

The benefit of the updated data cooked into a single tile set allows all the map styles to draw from the same source tiles. The vector maps are rendered client-side from a set of resource files that control the display styles.  Esri has 9 core vector tile basemaps created for use. Many of the beta vector styles are style counterparts to the raster basemaps.  Just having to update one vector tile set allows us to push contributed and commercial data updates online in a shorter time frame than the caching of multiple sets of raster basemaps.  The resource folder contains a json file that can be customized by the end-user.  This customization can be content changes (turn on or off feature layers), color changes (fills, lines, type), font changes, and more.  See our Vector Tile Reference Document for more detailed information about customizing the vector tile basemaps.

The newest custom basemaps that Esri has made available for use through our Sample Vector Tiles group is the Mid-Century map. This unique take on the fabulous fifties was inspired by the atomic era designs, art and fonts used in advertisements of the time. This custom design, along with the others on the Sample Vector Tile page show some of the more creative aspects possible with the vector tile basemaps.  We also offer two tools that allow you to do customization to your own vector tile maps.  Vector Basemap Style Editor (beta) and Vector Style JSON Editor (beta).  Refer to this recent blog post for more details on these tools. 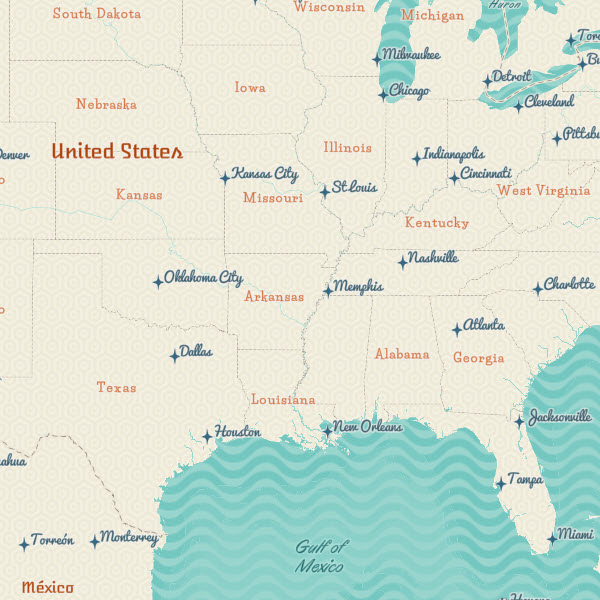