Users sometimes need to include multiple copies of a layer in their map and specify different, mutually exclusive filters on them. Feature layer views offer a new way to include that information in a map.

For example, let’s look at a layer of bike routes. Some of the routes in the layer are existing routes, and others are proposed. Mobile workers’ day-to-day responsibilities are about maintaining existing routes, but they occasionally need the additional context of new routes that are under consideration.

One approach is to add the same layer to the map twice, and apply different filters to each—but this won’t work offline. Your offline map doesn’t maintain the filters and symbology applied to each layer.

The map display updates to only show data with that status.

If you are following my bike routes example, you’ll want to take these same steps again to make a second hosted feature layer view. Instead of filtering for proposed routes in it, you’ll filter for existing routes.

Now you can go offline: by creating separate feature layer views, the filters and symbology of both the proposed and existing routes are maintained in your offline map. Having used feature layer views you can achieve the effect of having multiple layers from the same service. All the data is still centrally managed and accessible using the source (original) feature layer, and changes made in one layer are reflected across all the layers.

You can also take advantage of the additional capabilities offered by feature layer views such as configuring different editing capabilities, synchronization settings, or popups.

Comments or questions on this post? Join the discussion on GeoNet. 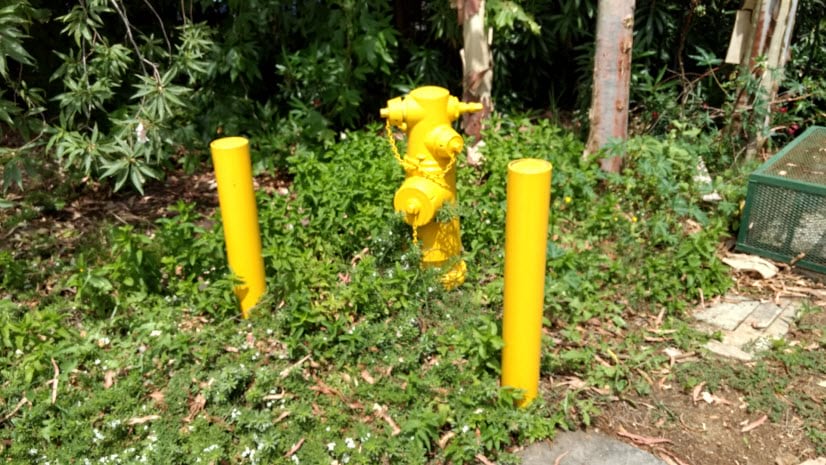 Control access to data in Collector through feature layer views

Use feature layer views and give mobile workers different information and editing capabilities for the same layer.

In the previous release of ArcGIS Online, we introduced the concept of hosted feature layer views.  These allow you to create multiple v...

I had the pleasure of talking to a number of you at the Dev Summit recently and enjoyed all the great questions about hosted feature laye...