Large datasets create some unique challenges for spatial analysis. It can be difficult to interpret spatial patterns and gain an understanding of your data when your dataset contains hundreds of thousands of unique features (or more!) In this blog series, we will go over some of the options available in ArcGIS Insights for visualizing and analyzing large datasets spatially.

The problem with points

Displaying your data as points (called a location map) is useful in a lot of situations, like for mapping the locations of hospitals in your city, or distribution centers in your region. However, as your dataset gets larger, your ability to distinguish patterns is reduced.

For example, the following map shows the occurrences of wildfires across the United States from 2010 to 2015. The dataset itself includes 450,234 features. However, the warning icon in the bottom left corner of the map indicates that Insights is not able to render all the points. In fact, clicking on the icon tells us that a sample of 112,000 points are being rendered (the full dataset will still be used in all analysis). The points that do get rendered are chosen randomly from the dataset, so the distribution of the sampled points should be representative of the full dataset. However, as your datasets get larger and the proportion of points being displayed decreases, your confidence in the distributions on a location map should also decrease.

On the map of wildfires, Alaska appears to have a lower density of fires than the contiguous United States. Fires seem to be ubiquitous across the contiguous states with the exception of a small area near the Great Lakes region that does not have any fires. However, with only 25% of the data being displayed, I don’t feel confident making any strong conclusions about wildfire distributions. A location map of this size also doesn’t display regional patterns, like changes in point density, which will affect how you interpret your data.

So if the location map is not ideal, which visualizations can you use? In Insights there are several options; the one you choose will depend on which questions you want to answer about your data. For this blog we will focus on using spatial aggregation, a technique available in Insights and across ArcGIS, to display your data using graduated symbols.

On the map below, I’ve aggregated the wildfires by state. I can use the graduated symbols map to compare the number of fires between states. For example, the largest symbols on the map are for California and Texas, indicating that those two states had the most wildfires during the period from 2010 to 2015. Hovering over the states displays a pop-up that gives the minimum, maximum, and mean values for the dataset. Based on the pop-up below, Texas had 63,004 wildfires, which was also the maximum count for all states.

The graduated symbols map also allows us to analyze patterns in the spatial data. For example, there is a general trend of higher counts of wildfires in states further south in the continental United States. However, there are some outliers; New York has a relatively high count of wildfires compared to its neighboring states.

Natural breaks – Data is grouped based on naturally occurring patterns in the data.

Quantile – Data is divided into groups with the same number of features.

Standard deviation – Data is grouped based on difference from the mean.

Unclassed – Data is displayed using a continuous increase in symbol size, rather than classes.

Normally there is more than one classification type that can be used for a dataset. The one you pick will depend on what information you want to derive from the data or the results you want to communicate. For the wildfire dataset, most of the classifications can be used, but some are more appropriate than the others. For example, the quantile classification will skew the appearance of the data so that some states appear to have more fires than they actually do. However, you can reduce the effect of the skewed symbols by changing the maximum symbol size to lessen the impact of the symbol classes.

The default classification (natural breaks with five classes) is also not ideal in this situation. However, in this case it’s because of the number of classes rather than the symbols. Since the wildfire data is skewed so far toward lower numbers of fires, five classes are too many to accurately portray the natural groupings in the data. Changing the number of classes to three represents the natural groupings better than five classes.

When should you use spatial aggregation?

Which classification type should you use?

Learn about using binned maps and heat maps in Out of bounds: Mapping large datasets in ArcGIS Insights, part 2.

Out of bounds: Mapping large datasets in ArcGIS Insights, part 2

Binned maps and heat maps can help you understand the spatial distribution of your large datasets.

Insights as a spatial analysis tool

Insights for ArcGIS is a unique application in the ArcGIS platform because it was developed specifically for exploratory spatial analysis... 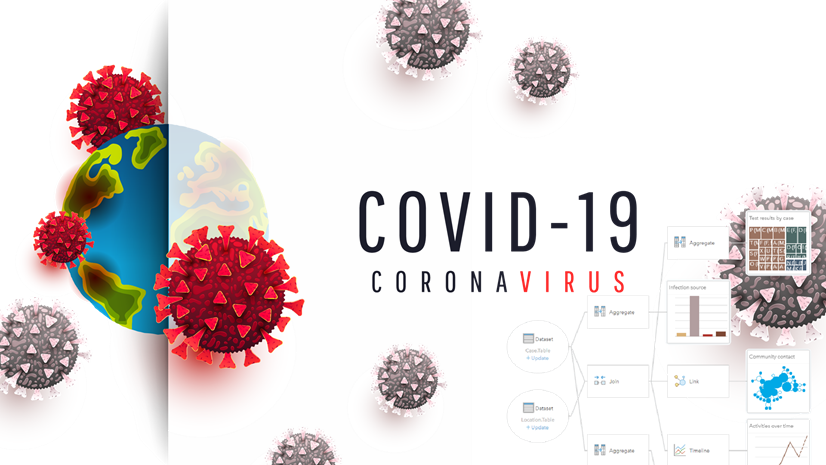 Use Insights models to jumpstart your COVID-19 analysis

Models are a visual recording of the steps in your analysis. Use the Insights models from the Disaster Response Program to respond to COVID-19.

Learn how to run a script in ArcGIS Insights and use the results to analyze hospital capacity in your health care region. 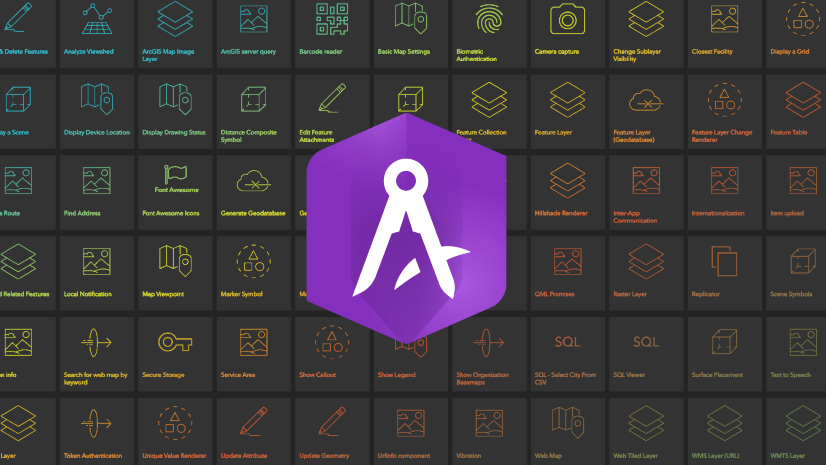